We’re creating how each nation could line-up ahead of the World Cup, in collaboration with He Can Play For. This week, it’s Scotland!

In these weekly feature pieces, we are selecting our predicted side who can represent Scotland. This can include players born in that country, with heritage to the nation or even residency.

How Scotland could line-up at the World Cup 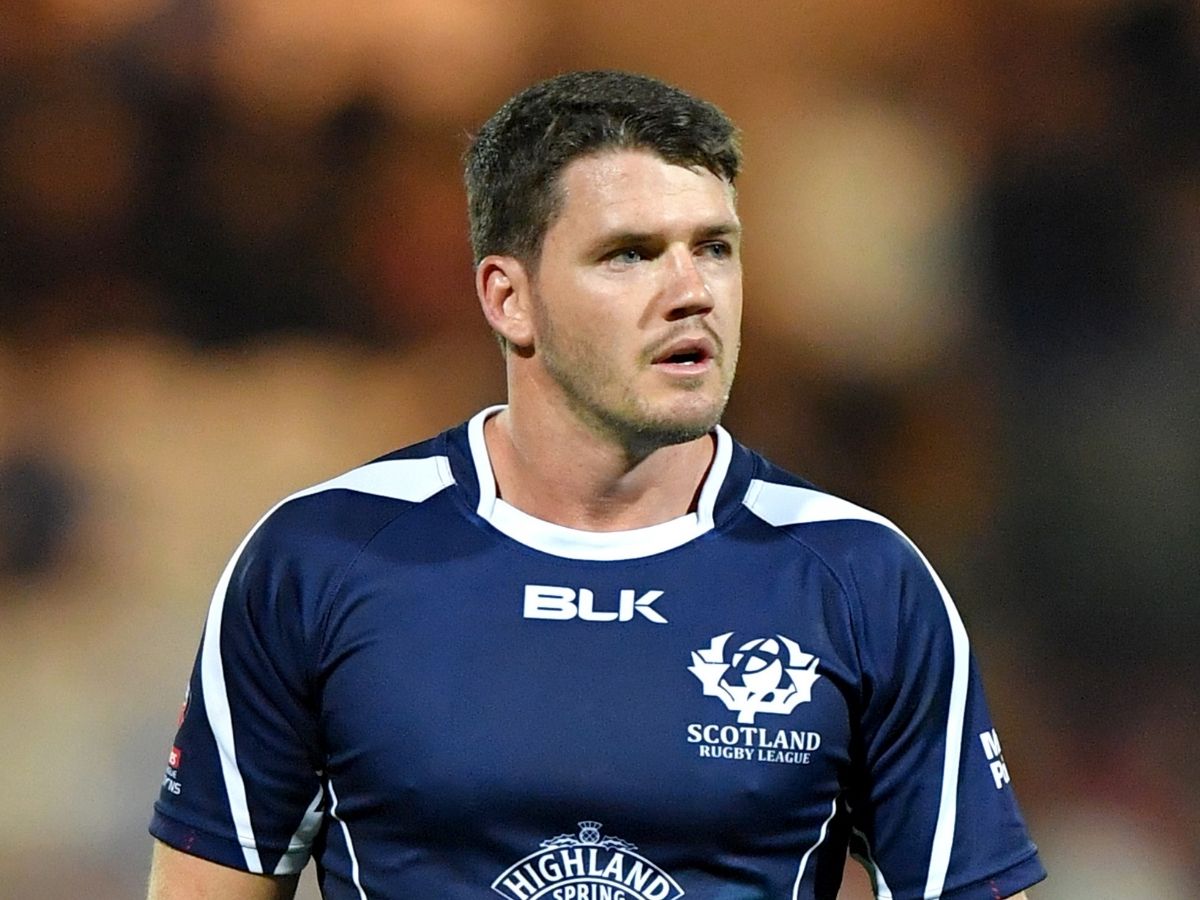 Coote is the most high-profile player in this line-up. He has made more than 250 career appearances in the NRL and Super League.

The 32-year-old was born and raised in Australia but qualifies to play for Scotland through his grandmother. He has already won three caps for the Bravehearts.

Coote has won an NRL Premiership with the Cowboys as well as three Super League Grand Finals and a Challenge Cup with St Helens. He has also won representative honours for Great Britain. 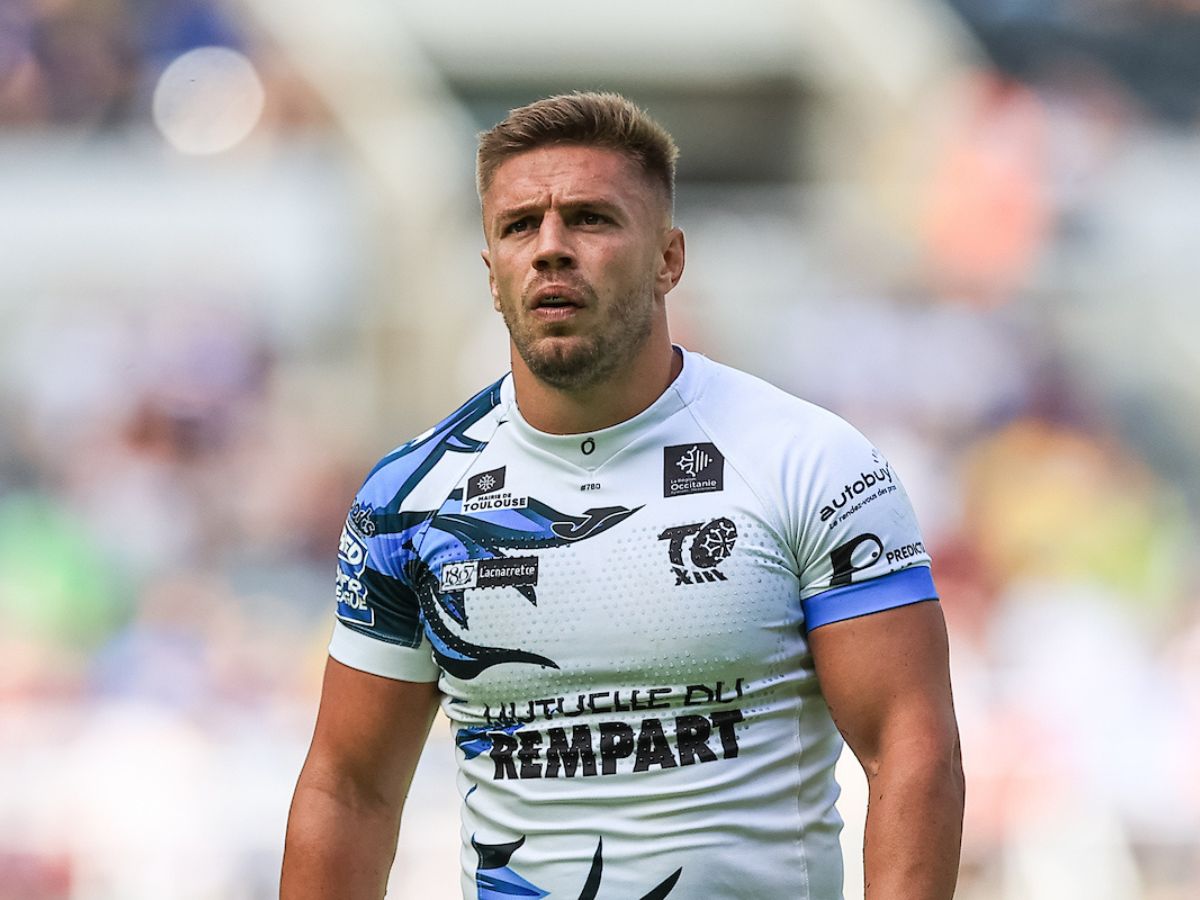 The Toulouse winger was born in North Ayrshire, Scotland and grew up in Wigan.

The 29-year-old has won 11 caps for his country since making his international debut in 2013. He will be hoping to play in his third World Cup this autumn.

Russell has plenty of experience of playing in Super League with Wigan, Warrington, Toronto Wolfpack, Leigh and Toulouse. 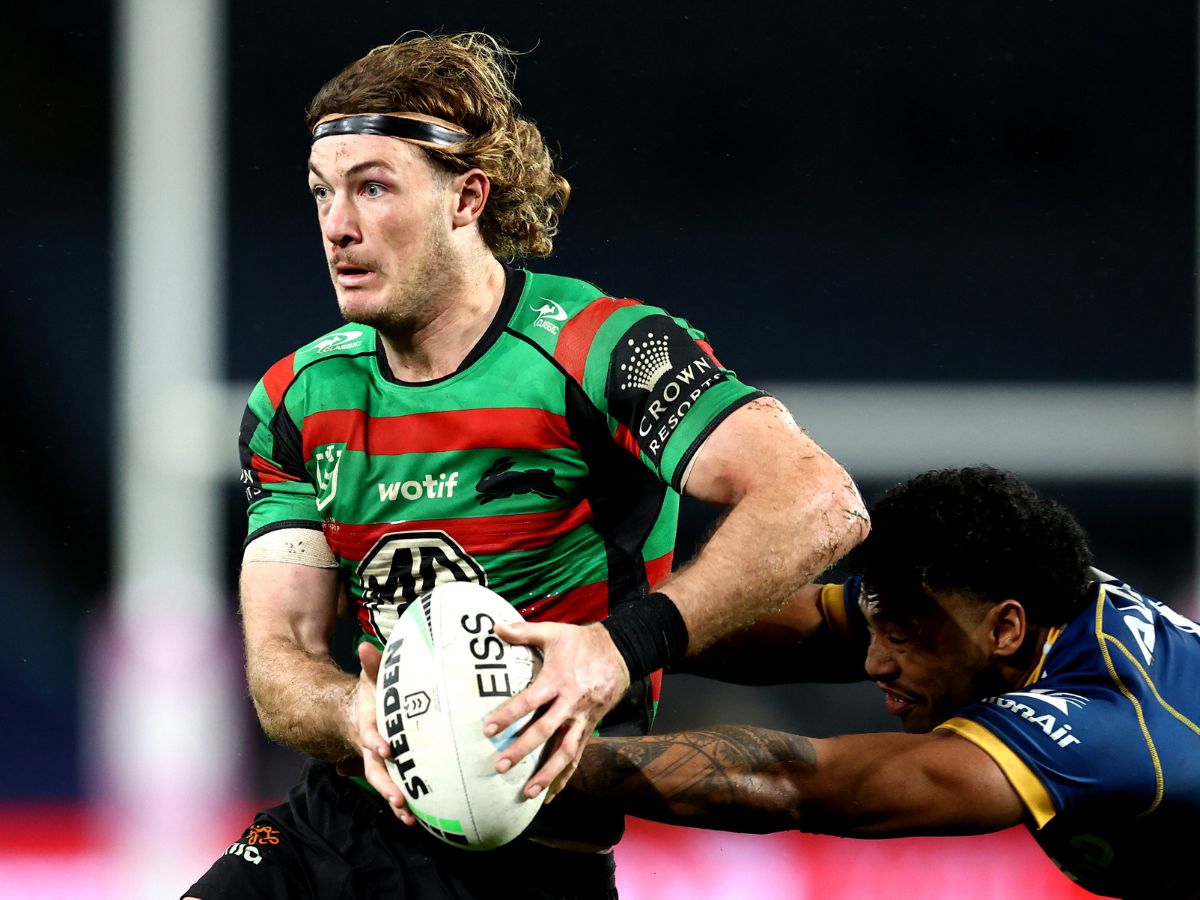 Graham was born in Australia to a Scottish father and an English mother, so he qualifies to represent three nations!

The 23-year-old represented Australia at the Nines World Cup in 2019, although he has yet to make his full international debut.

Graham has already played more than 100 games in the NRL for the Rabbitohs despite only being 23.

The strike centre has made more than 150 NRL appearances for the Dragons and Warriors.

Walmsley has been somewhat of a revelation since he moved to England from Australia.

The 24-year-old winger enjoyed a standout season with Whitehaven last year before moving to Halifax ahead of this season. He represented his Scottish heritage against Jamaica last year and will be hoping to play in his first World Cup this autumn.

Hayward is regarded as one of the brightest young talents coming through the NRL ranks.

The half-back is currently in the system at Canterbury Bulldogs, and has been impressing in the New South Wales Cup this season. Hayward could make his international debut for Scotland later this year.

Salford star Brierley has been a mainstay in the Scotland side ever since he made his debut back in 2016.

Brierley has made made more than 200 career appearances for Leigh, Huddersfield, Toronto, Hull KR and Salford. 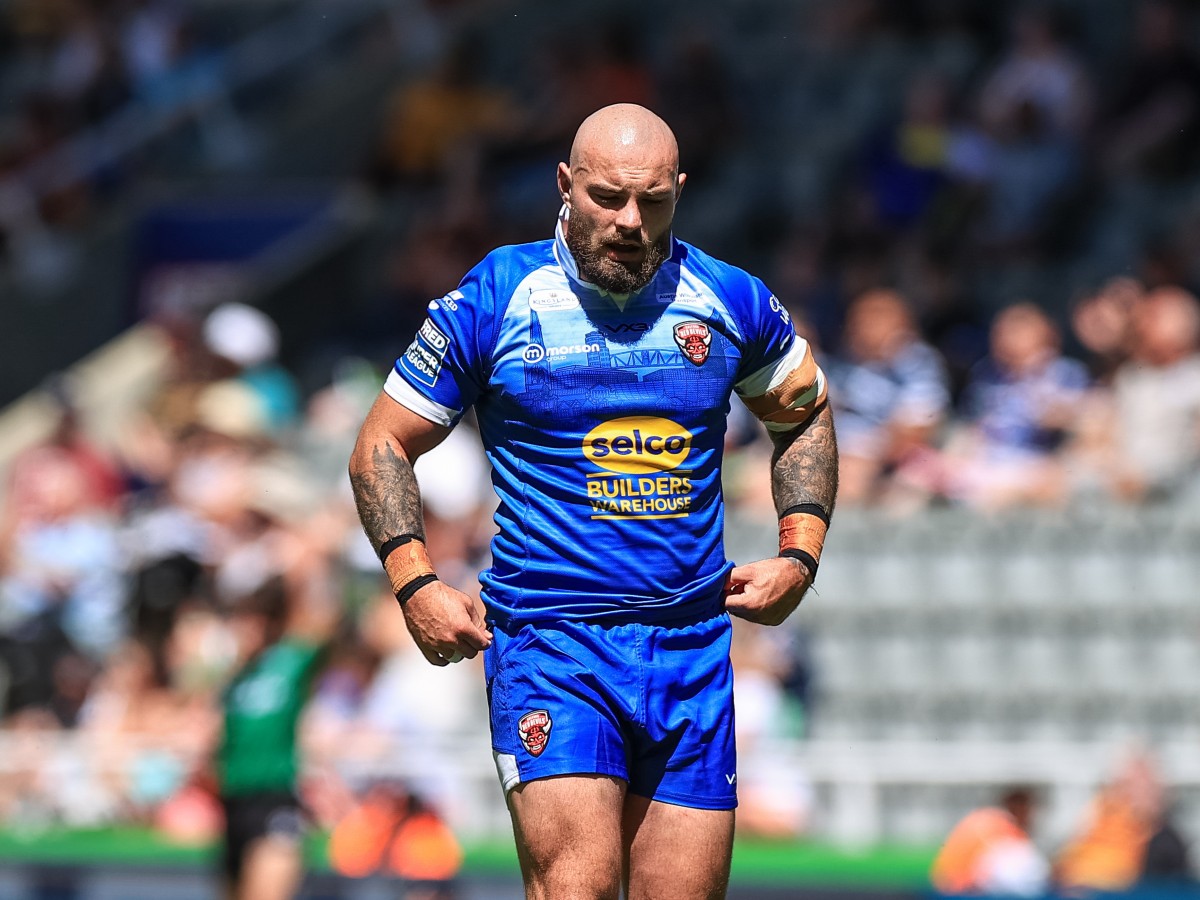 Luckley was born in Fife, Scotland. The 26-year-old grew up in Newcastle, playing 82 games for Thunder between 2016-20 before earning a move to Super League.

The front-rower has made 19 appearances for Salford over the past two seasons. He has already won five caps for Scotland and helped them qualify for the upcoming World Cup.

Wakefield hooker Hood has been a tremendous player for Scotland on the international scene ever since he made his debut in the 2012 European Cup.

The 30-year-old will add plenty of experience to the Bravehearts this World Cup, having more than 200 career games under his belt.

The 26-year-old has developed into one of the best front-rowers in the Championship over the past couple of seasons.

Teanby, who has played more than 150 Championship games for Dewsbury and York, made his Scotland debut in their 30-30 draw with Jamaica last year. 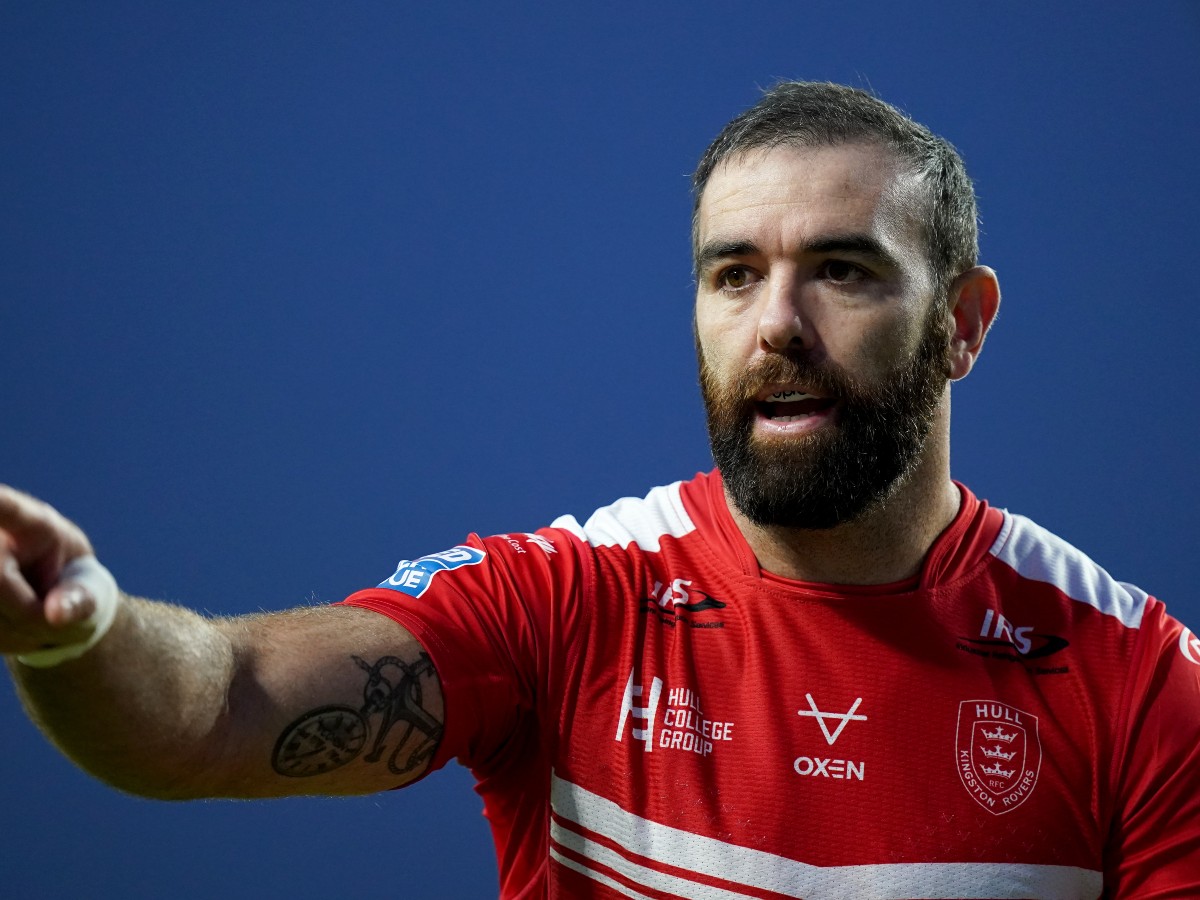 Shellharbour-born Linnett qualifies to play for Scotland through his mother. He has won six caps for the Bravehearts and played in the 2013 World Cup.

Linnett was part of the same Cowboys team as Coote, with the pair clinching NRL Premiership success in 2015. They are now together again at Hull KR.

Linnett told Love Rugby League: “I’ll be really excited to hopefully put that jersey on again and represent some of my family.” 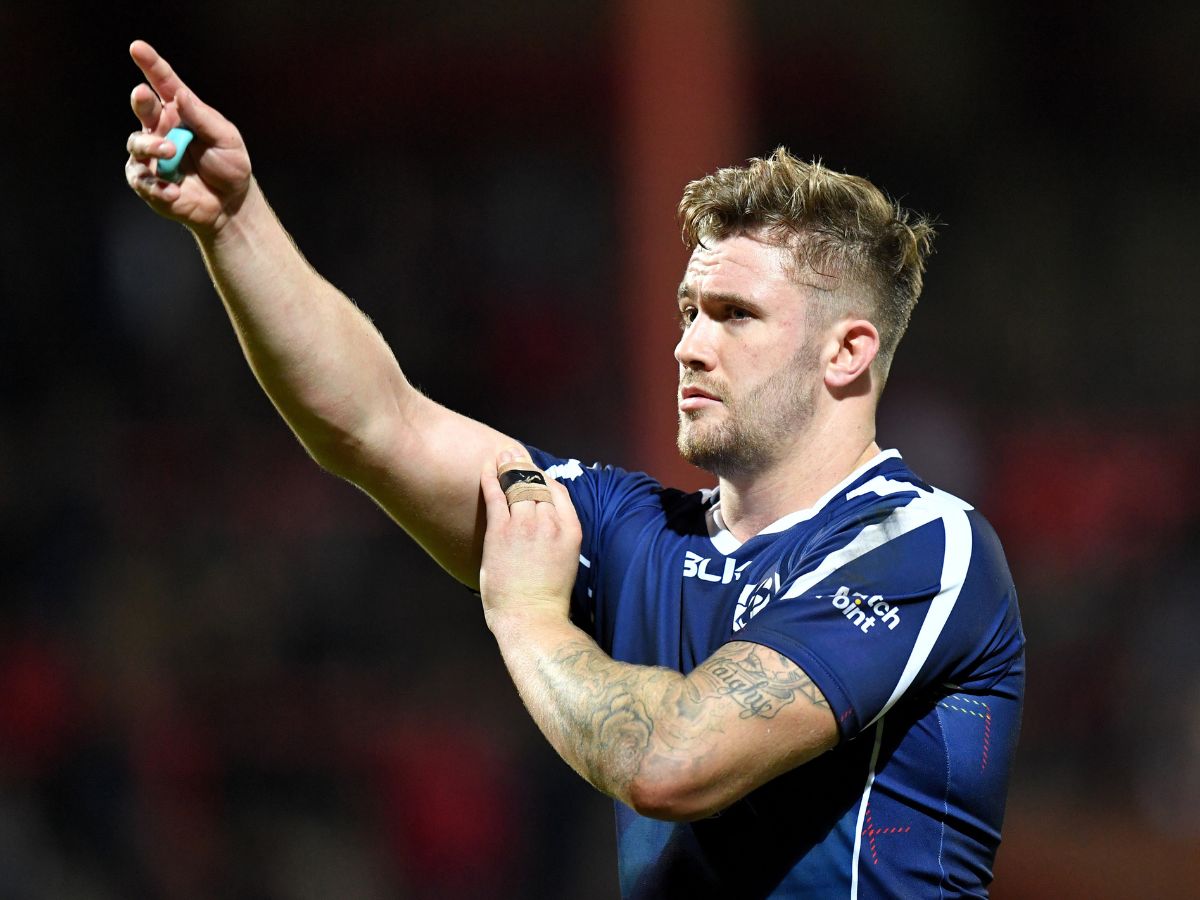 Hellewell is one of the most capped Scotland players in this side, having represented his country 20 times.

The 39-year-old has made more than 200 career appearances for Featherstone, London Broncos, Leigh and Featherstone.

Hellewell will be looking to play in this third World Cup for Scotland this autumn.

James Te Manawanui Temuera Bell was born in Auckland, New Zealand. He is of Maori and Scottish heritage.

The 28-year-old loose forward has played for Scotland five times, including at the last World Cup in 2017.

Bell is currently playing for Super League champions St Helens, and has been outstanding since he arrived in the northern hemisphere. He has been a standout performer for Toulouse and Leigh before making the move to Saints. 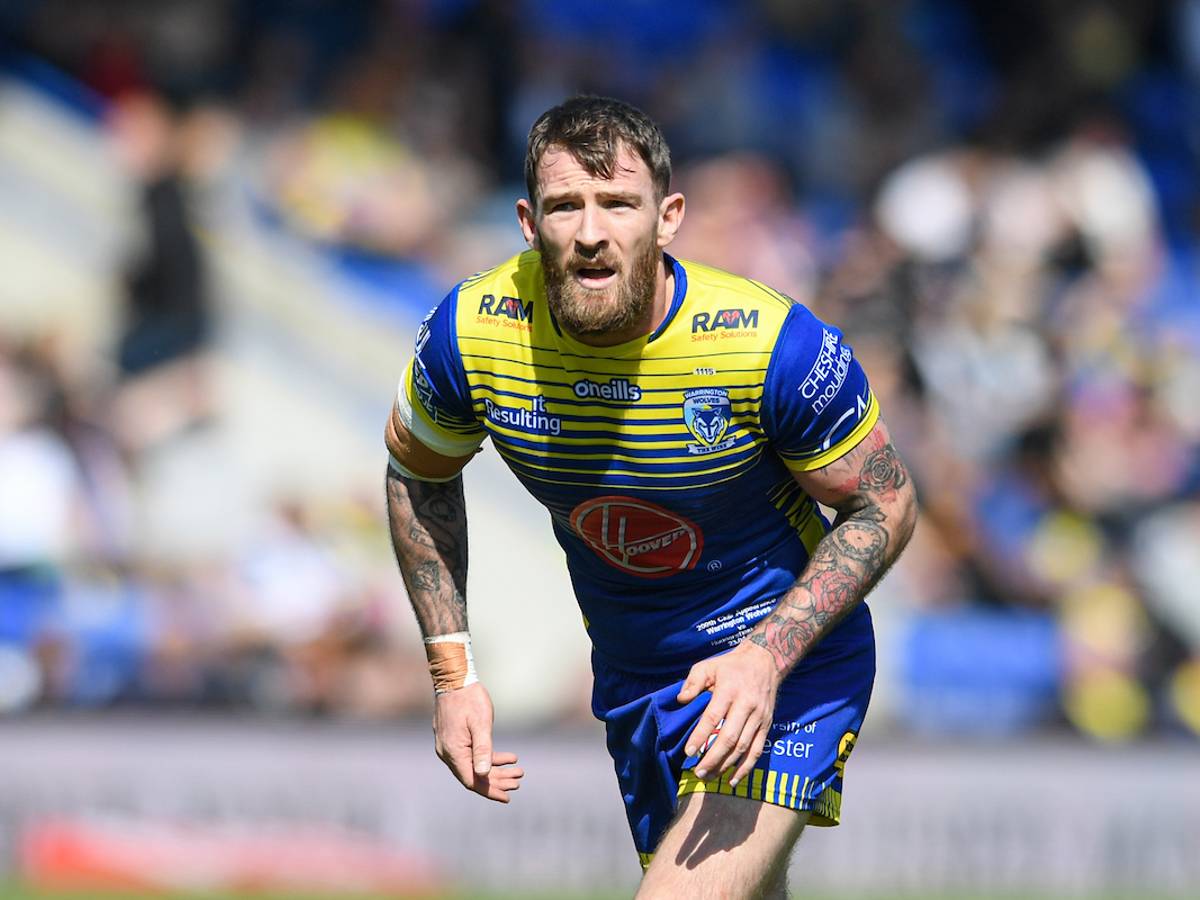 Clark has won eight caps for England on the international stage, and has also played for Great Britain.

The Warrington hooker is also of Scottish heritage, therefore, he is eligible to play for Scotland.

He recently played for the Combined Nations All Stars against England, with England coach Shaun Wane selecting Paul McShane (Castleford) and Micky McIlorum (Catalans) ahead of him.

Could we see Clark represent his Scottish roots at this year’s World Cup? It would be lovely to see him commit to his nation of heritage. He’d be an asset to the Bravehearts. 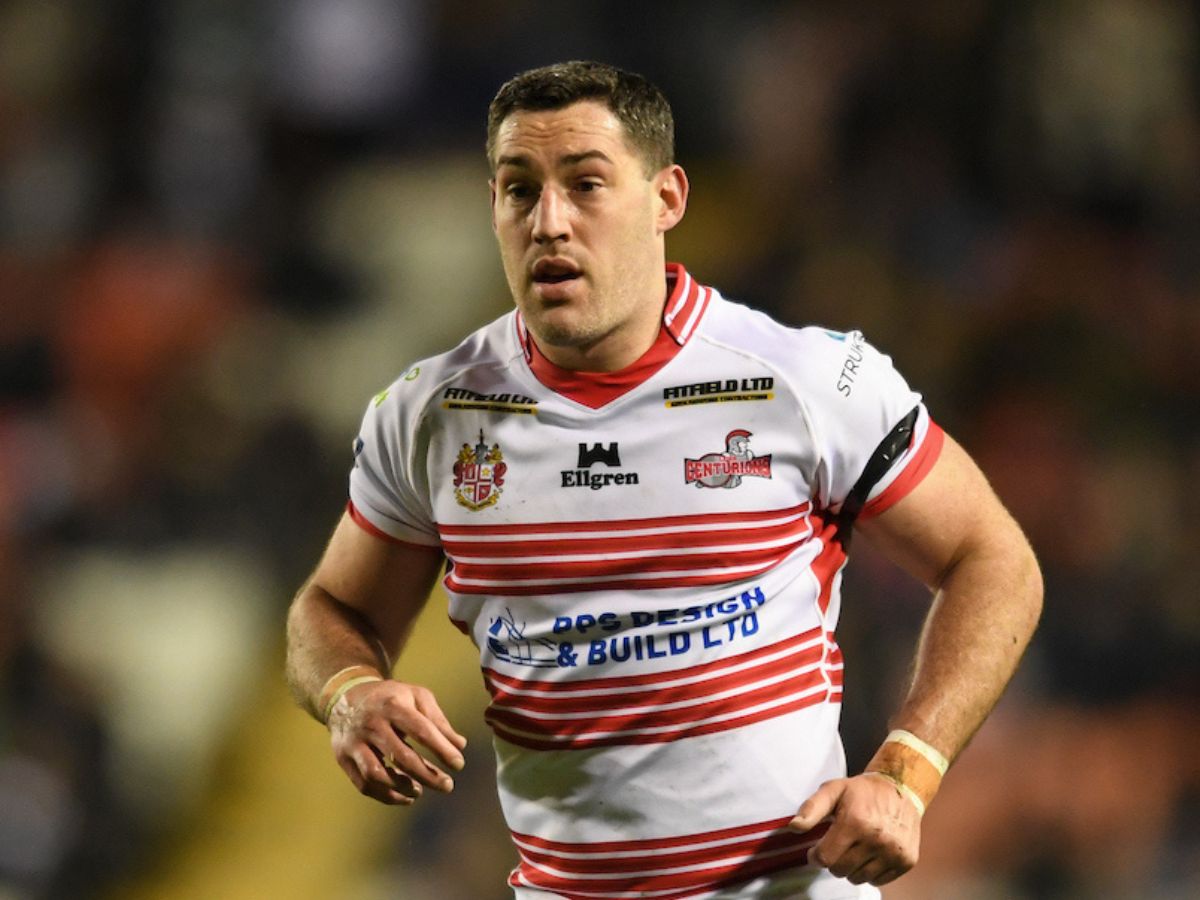 Wardle has won six caps for Scotland but has not played for them since 2014.

The 30-year-old back-rower has proven to be a brilliant signing for Championship leaders Leigh this season.

Wardle has got more than 200 career appearances under his belt, which included a season in the NRL with Newcastle Knights in 2017.

The Halifax prop is the most capped player in this line-up, having represented Scotland 21 times during his career.

Kavanagh, 34, will be looking to play in his third World Cup later this year, which would round off a superb international career.

Ferguson has captained the Bravehearts previously and is set to play in his third World Cup.

The 34-year-old has won 13 caps for Scotland, scoring five tries. He has played more than 200 career games for Wakefield, Huddersfield, Bradford, Featherstone and now Dewsbury.