Hull KR forward Kane Linnett says he is looking forward to pulling on the Scotland jersey again in this year’s World Cup.

The 33-year-old will play in his second World Cup this autumn if he is called-up to the Scotland squad by head coach Nathan Graham.

Linnett was born and raised in Australia but qualifies to play for Scotland through his mother’s side of the family.

The experienced forward would love to represent his Scottish heritage once again in this autumn’s World Cup.

“The more top quality players you can get to play in that tournament to play for each country, it makes it a lot more competitive. At the end of the day that’s what the fans want to see.

“I’ll be really excited to hopefully put that jersey on again and represent some of my family.”

Linnett made his international debut for Scotland whilst playing for NRL side North Queensland Cowboys in 2013.

Recalling the moment he was called up to the Scotland squad, Linnett said: “Steve McCormack (then Scotland coach) contacted the Cowboys coaching staff and had a chat to them.

“I was only a pretty young fella back then. It was a really good opportunity to come over to England and I hadn’t been to the other side of the world then so it was an eye-opener.

“I was lucky enough to be a part of a really strong Scotland team and we caused a few upsets along the way.

“I’ve been up to Scotland before. My mum is back home in Australia and she’s got a lot of brothers and sisters and they all talk a lot. I know that they appreciate it when I play for Scotland so that’s why I enjoy playing for Scotland.” 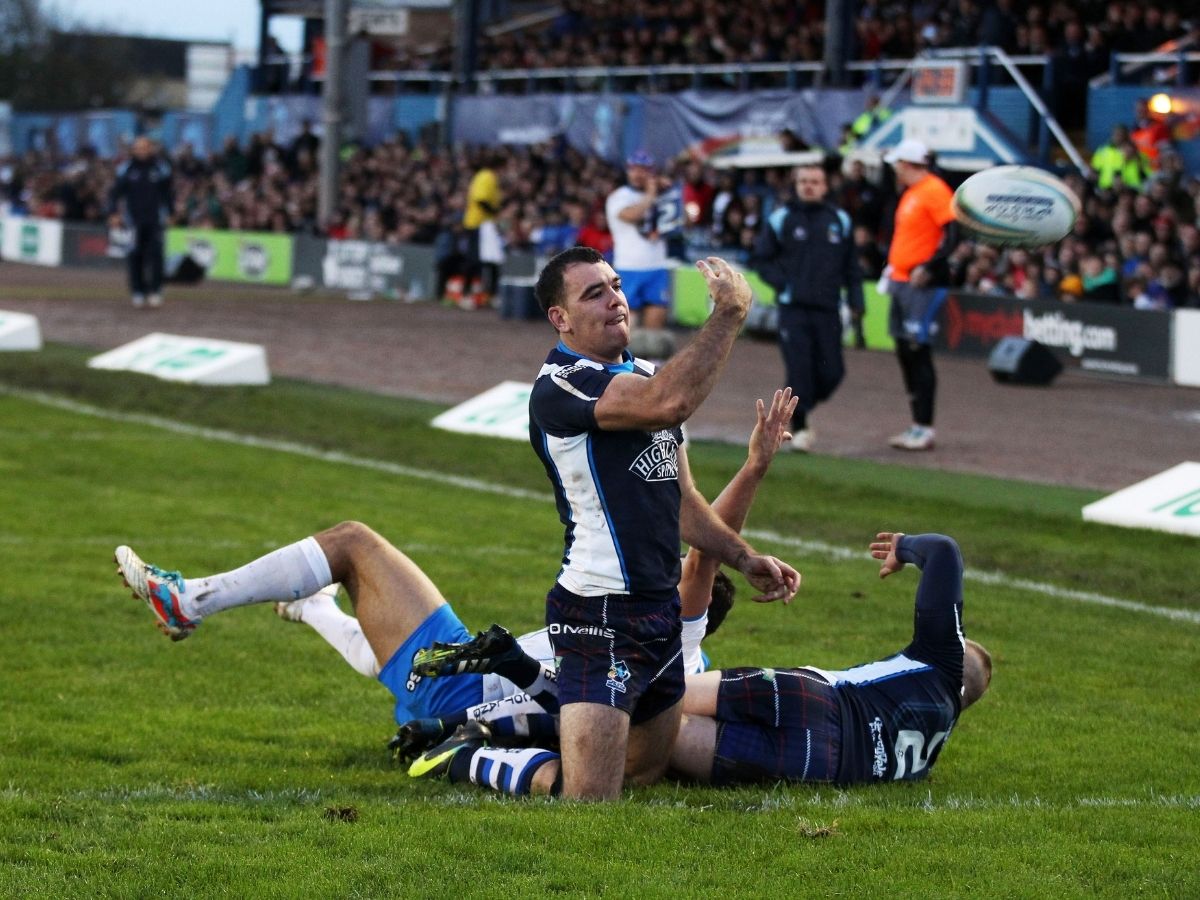 Linnett was part of the Scottish side that made history in the 2016 Four Nations. He played in their 18-18 draw against New Zealand at Workington.

But that’s not his favourite moment in a Scotland jersey. His favourite was when they beat Tonga 26-24 in the 2013 World Cup, also at Workington.

“When we beat Tonga up at Workington,” Linnett said when asked of his favourite Scotland memory. “That was a pretty awesome game.

“Tonga were full of great players and no-one expected us to win and we knocked them off. I’ve got some great memories of playing for Scotland.”

Linnett will line-up alongside Hull KR team-mate and good friend Lachlan Coote for Scotland in the end of year World Cup.

About Drew Darbyshire 7884 Articles
Love Rugby League Deputy Editor. Joined the site ahead of the 2017 World Cup and been a full-time reporter since 2018.
Twitter

Hull KR back rower Kevin Larroyer has called for French rugby league to pull together, in order to produce a stronger national team.

10 year challenge: How has your team fared?

It’s the latest craze across social media, so we thought we would do a 10 year challenge of our own – and look at how your favourite clubs have got on over the past decade. [Read more…]