We are creating the strongest possible line-ups for every nation ahead of this year’s World Cup, in collaboration with He Can Play For. First up, France!

In these weekly feature pieces, we are selecting the strongest possible side who can represent France. This can include players born in that country, with heritage to the nation or even residency.

Kheirallah has been one of the best full-backs in the Championship for a number of years now. He made almost 200 appearances across 10 seasons for Toulouse between 2012-21. He has recently linked up with promotion-chasers Featherstone.

Kheirallah was born and raised in Australia but qualifies to play for France via the residency rule. He has won five caps for France and played in the 2017 World Cup. Kheirallah is also of Egyptian descent. 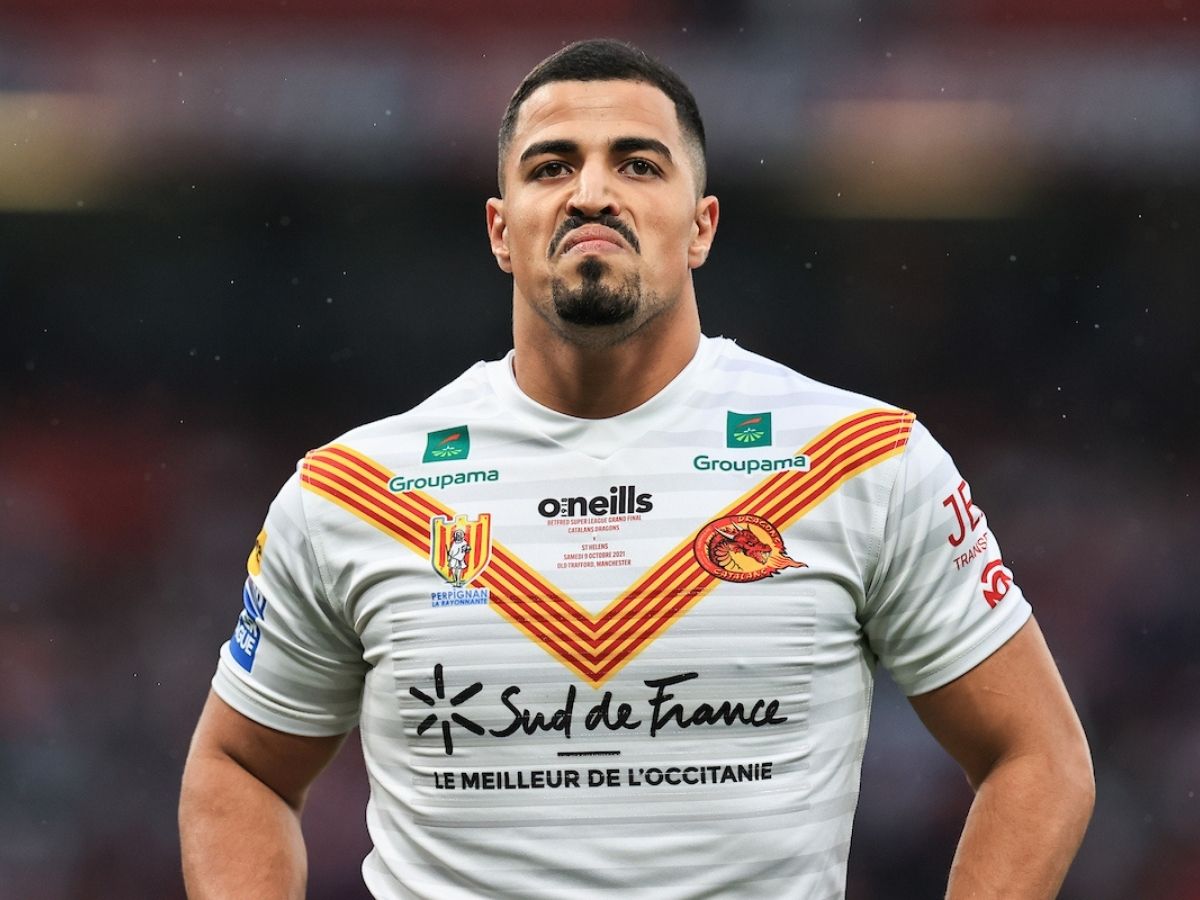 The Avignon-born winger has turned into a prolific try scorer for Catalans. He made his international debut for France in 2017, winning four caps so far.

Yaha made history in 2021 when he became the first muslim to play in a Super League Grand Final. Yaha is also of Moroccan heritage.

The Perpignan-born maverick is currently enjoying his rugby in Cumbria with Barrow Raiders. Miloudi has won five caps for France and played in the 2017 World Cup as well as the Nines World Cup in 2019.

Miloudi, who has previously played for Hull and Toronto Wolfpack, is also of Algerian heritage.

The man with the greatest moustache in rugby league! Jussaume is one of the best French centres right now.

He has also won two caps for France and played in the Nines World Cup. He has scored 25 tries in 39 appearances for Toulouse so far.

The 26-year-old has a tremendous try scoring ability and is a key man for Toulouse, scoring 30 tries in 52 games. Marcon will be hoping to play in his first World Cup this autumn.

Fages will be the first name on Laurent Frayssinous’ teamsheet. Fages has already played in two World Cups for France, winning 15 caps.

He is the son of former French international Pascal Fages, who played for France in the 1995 World Cup. Fages has made more than 200 Super League appearances for Salford, St Helens and Huddersfield.

Fages is a two-time Grand Final winner and a Challenge Cup winner.

Like Fages, Gigot is one of the most experienced players in the France squad. The 31-year-old became the first Frenchman to win the Lance Todd Trophy when he helped Catalans Dragons lift the Challenge Cup in 2018.

Gigot, who now plies his trade for Super League new boys Toulouse, has scored eight tries in 15 games for France. He is of Algerian descent through his mother.

The Avignon-born prop has enjoyed a strong start to the Super League season with Catalans. Dezaria came through the system at the Dragons before having spells with Leigh and Toulouse before returning to Perpignan.

Dezaria has won two caps for France and played in the Nines World Cup back in 2019.

The 30-year-old has made almost 250 career appearances for France, Catalans, Leigh, Lezignan, London Broncos and Toulouse. Pelissier has won 17 caps for France, playing in two World Cups. He is also of Spanish descent. 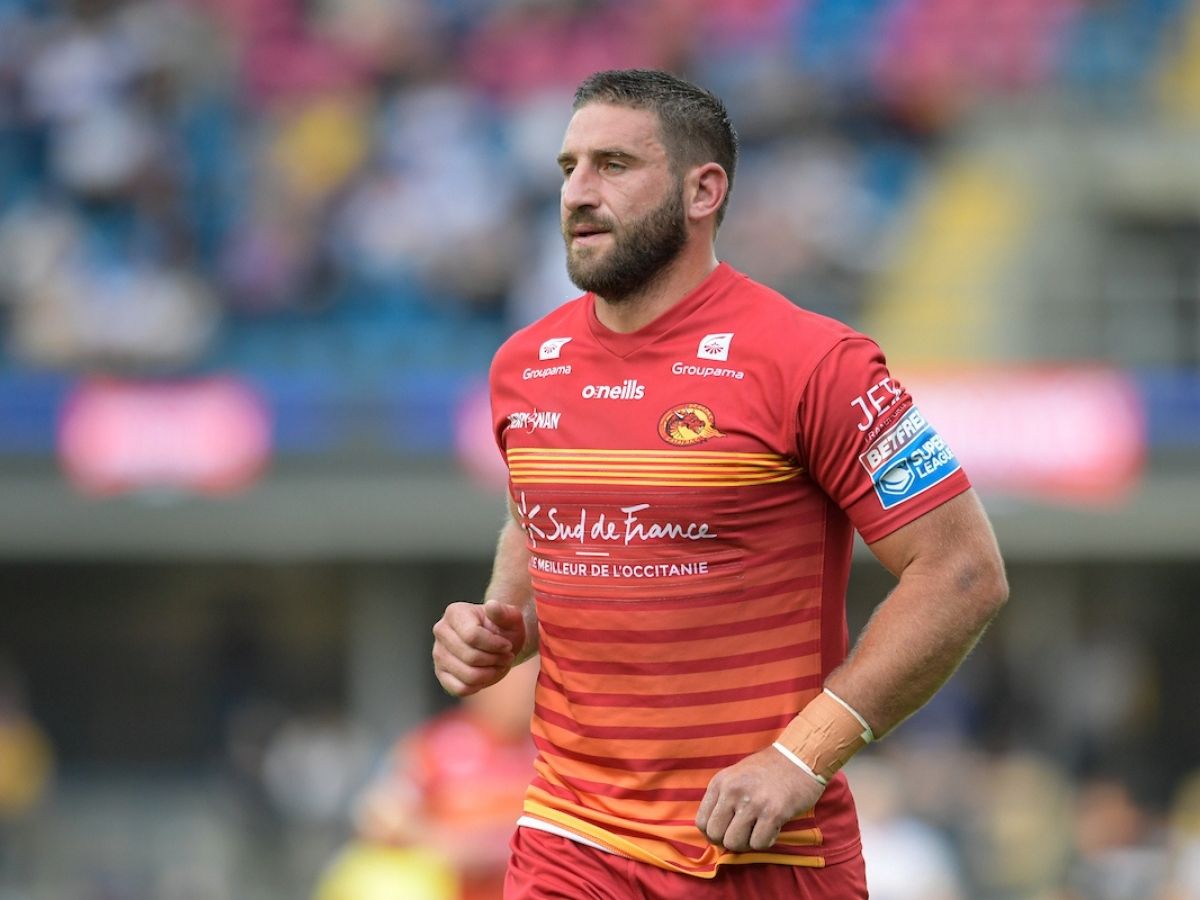 The Fabrezan-born powerhouse is one of the best props France have ever produced. If France are to have a strong World Cup, then this guy is key to that. Bousquet has made more than 200 appearances for Catalans and has played 14 times for his country.

The 27-year-old has won 14 caps for France since making his international debut in 2015. Jullien played for North Wales Cruaders and Warrington before linking up with Catalans in 2018.

The 26-year-old started his career with hometown club Avignon, making 65 appearances for linking up with Super League side Catalans. He even had a spell on loan with English club Dewsbury in 2017.

Since making his international debut for France in 2018, Goudemand has become well-known for his impressive work-rate.

Garcia is one of the best loose-forwards in rugby league, not just in France. The current Catalans Dragons captain has made more than 150 appearances for the club.

The Apt-born forward will be hoping to play in his third World Cup this autumn. He is also of Spanish and Algerian descent.

The 22-year-old is one of the most exciting prospects in world rugby league. The Saint-Etienne born livewire made his international debut for France against England last year.

There will be plenty of eyes on Mourgue in this year’s World Cup.

Navarrete started his career with the likes of Pia, Limoux and Hemel Stags before getting his big break with Catalans in 2016.

The Frenchman joined Super League giants Wigan in 2017, where he spent four seasons. He helped the Warriors win the Super League Grand Final in 2018. Navarrete is now at Toulouse and will be hoping to add to his eight France caps this year.

Sangare was born in Mali but grew up in Toulouse and discovered rugby league when he was 10 when Toulouse Olympique visited his school.

At the age of 24, Sangare is one of the most sought-after front-rowers in the northern hemisphere. He is a fan’s favourite at Toulouse. He could play in his first World Cup later this year. 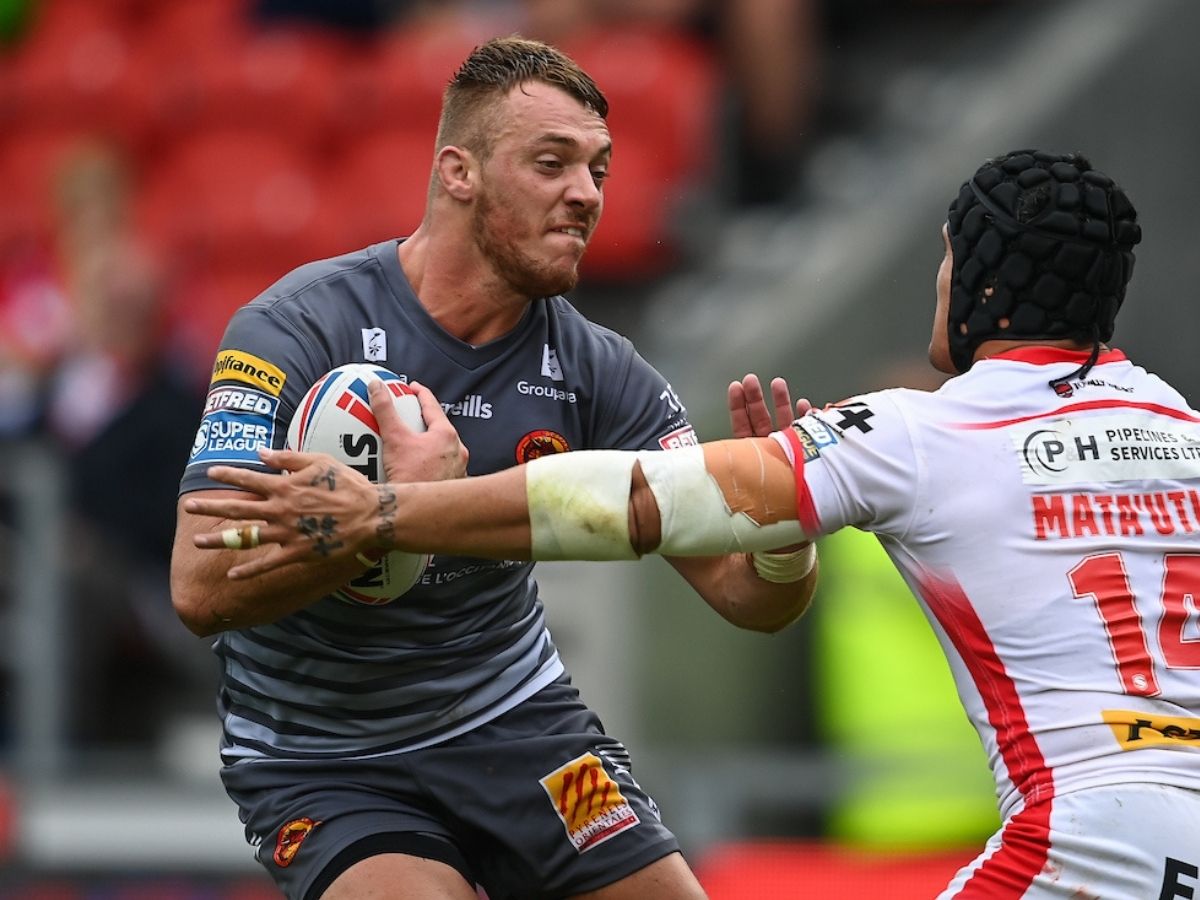 The Albi-born front-rower has a bright future in the game. He made his international debut for France against the Junior Kangaroos in 2019 and started against England last autumn.

Seguier has impressed whenever he has been called upon by Catalans coach Steve McNamara. He is in for a big year.

John Davidson looks at what we learned this week in rugby league, as New Zealand beat Leeds and England thrashed France.

After the final group game of the tournament on Monday, the quarter-finals of the 2013 Rugby League World Cup have now been confirmed.