Thomas Leuluai claimed the Harry Sunderland Trophy on the day, while team-mates Martin Gleeson, Darrell Goulding and Sam Tomkins all crossed for four-pointers. 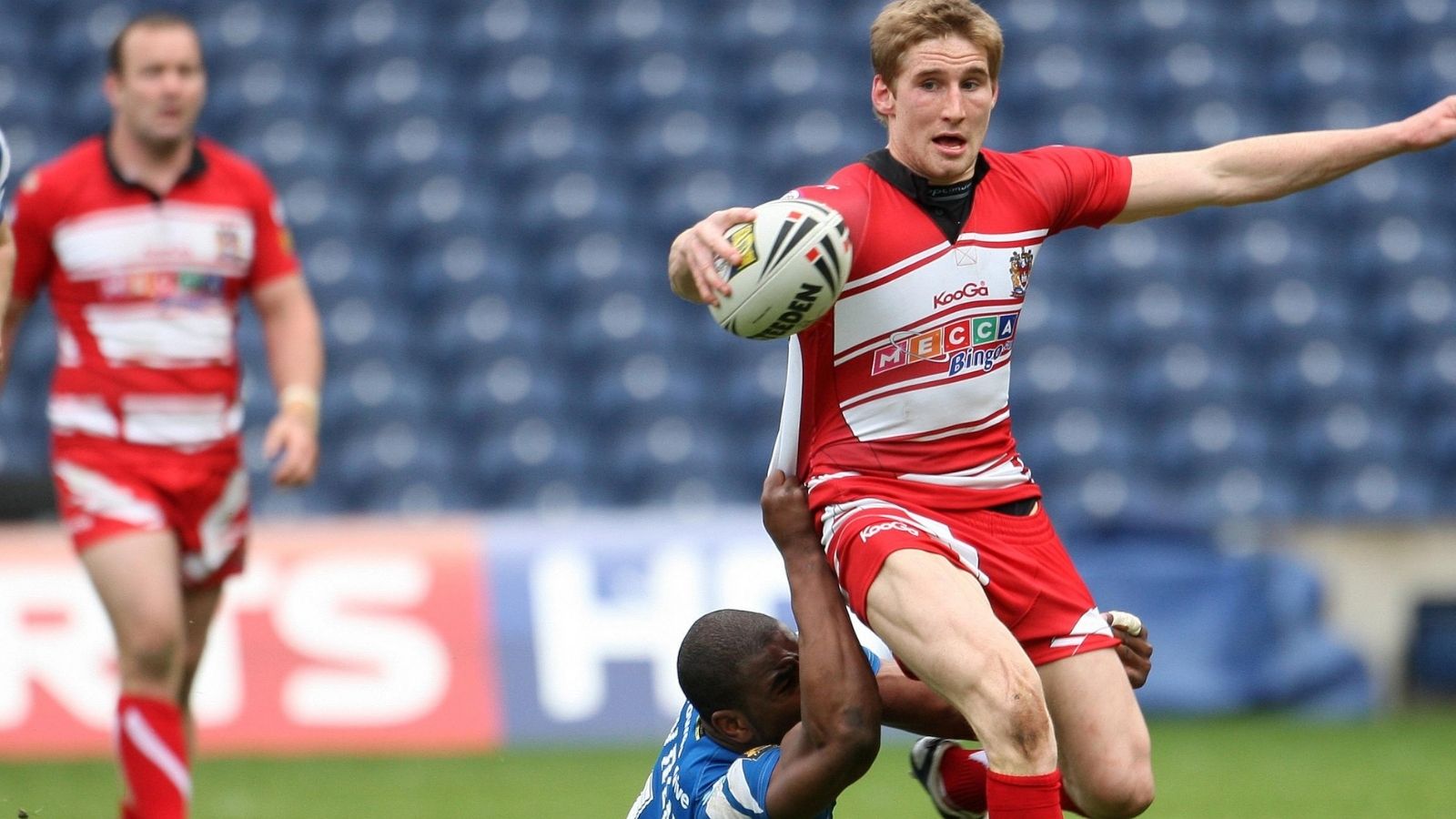 Sam Tomkins was rewarded with the number six shirt for the 2010 season, replacing Tim Smith. Scoring a try in the Grand Final, the full-back is still one of the best in the game heading into 2022. The 2021 Steve Prescott Man of Steel winner will be eyeing up a spot in the England squad for the upcoming Rugby League World Cup. 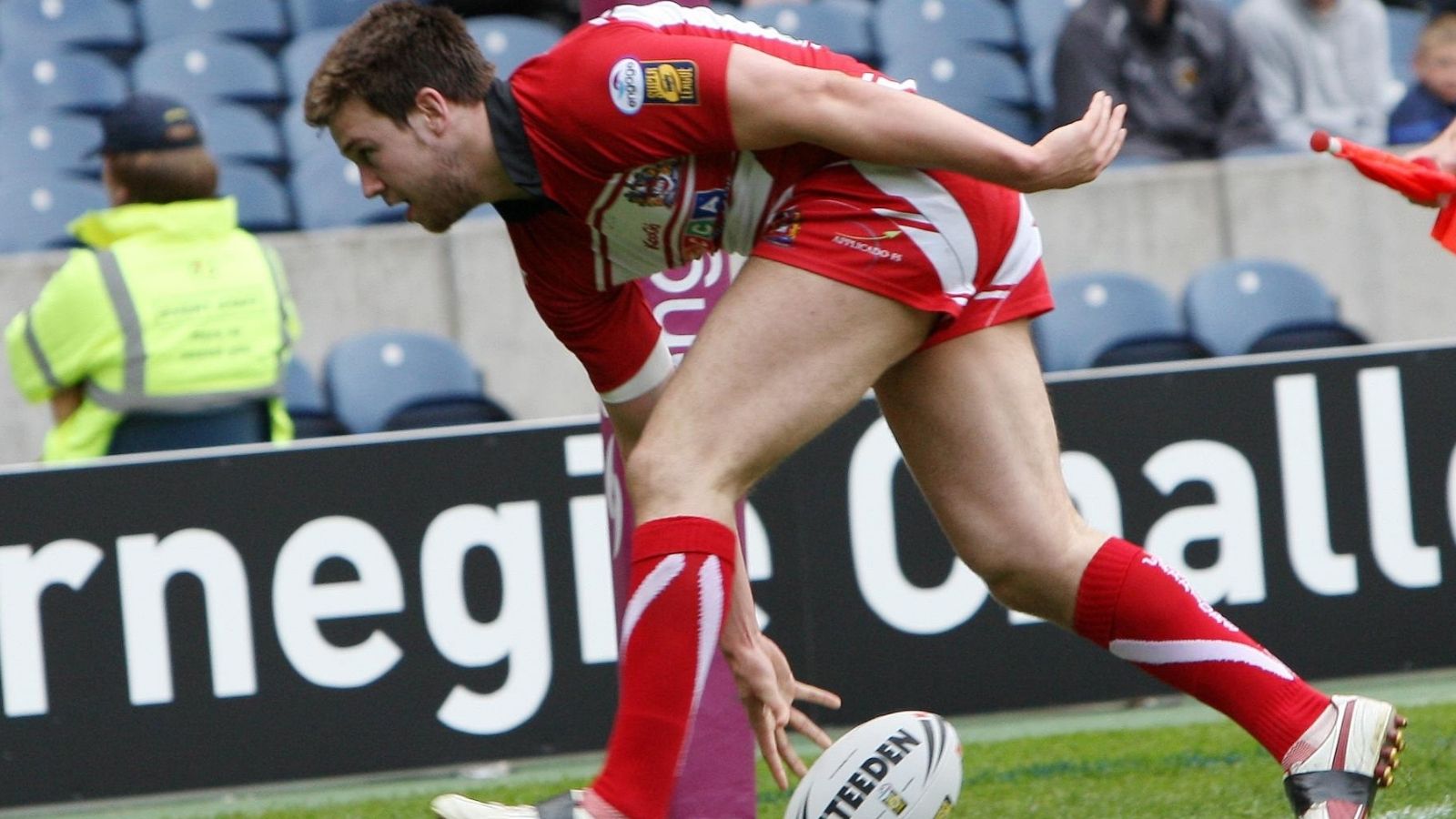 The former Wigan outside-back was forced to retire at the age of 27 due to injury, having made more than 150 top flight appearances for the Warriors, Hull KR and Salford. Goulding won two caps for England during his playing days, and now oversees the youth development at Wigan. He was also part of the first team coaching staff in 2020. 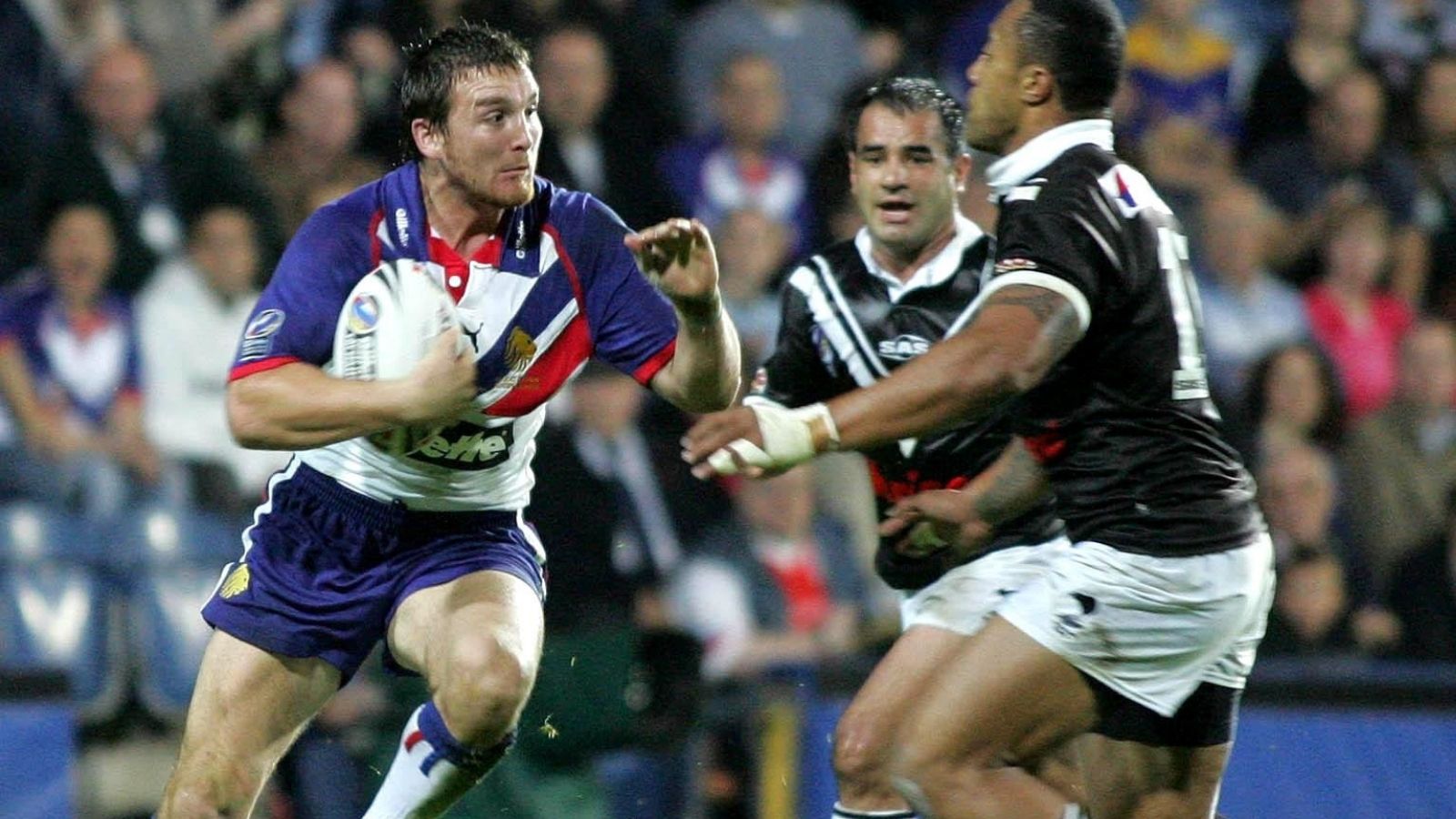 The former Great Britain and England representative is now the assistant attack coach at rugby union side, Wasps RFC. He joined the club ahead of the 2019/20 season, and made the switch from Salford where he was the club’s assistant coach. 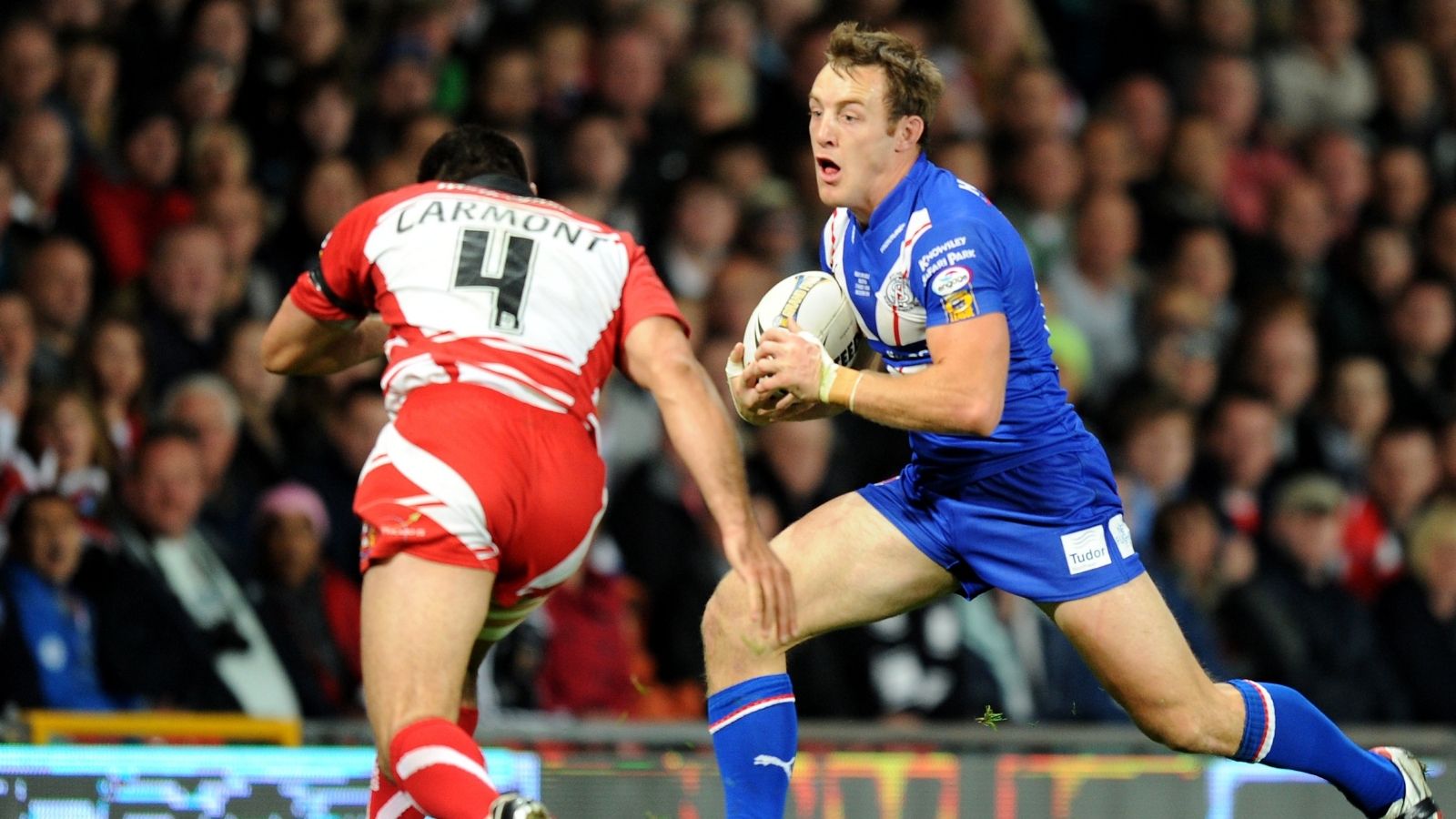 George Carmont made his first team debut for Newcastle Knights in 2004, and went on to join Wigan ahead of the 2008 season. The former Samoa captain went on to make more than 150 appearances for the club. According to his LinkedIn, the former centre now works as a distribution officer in Mount Wellington. 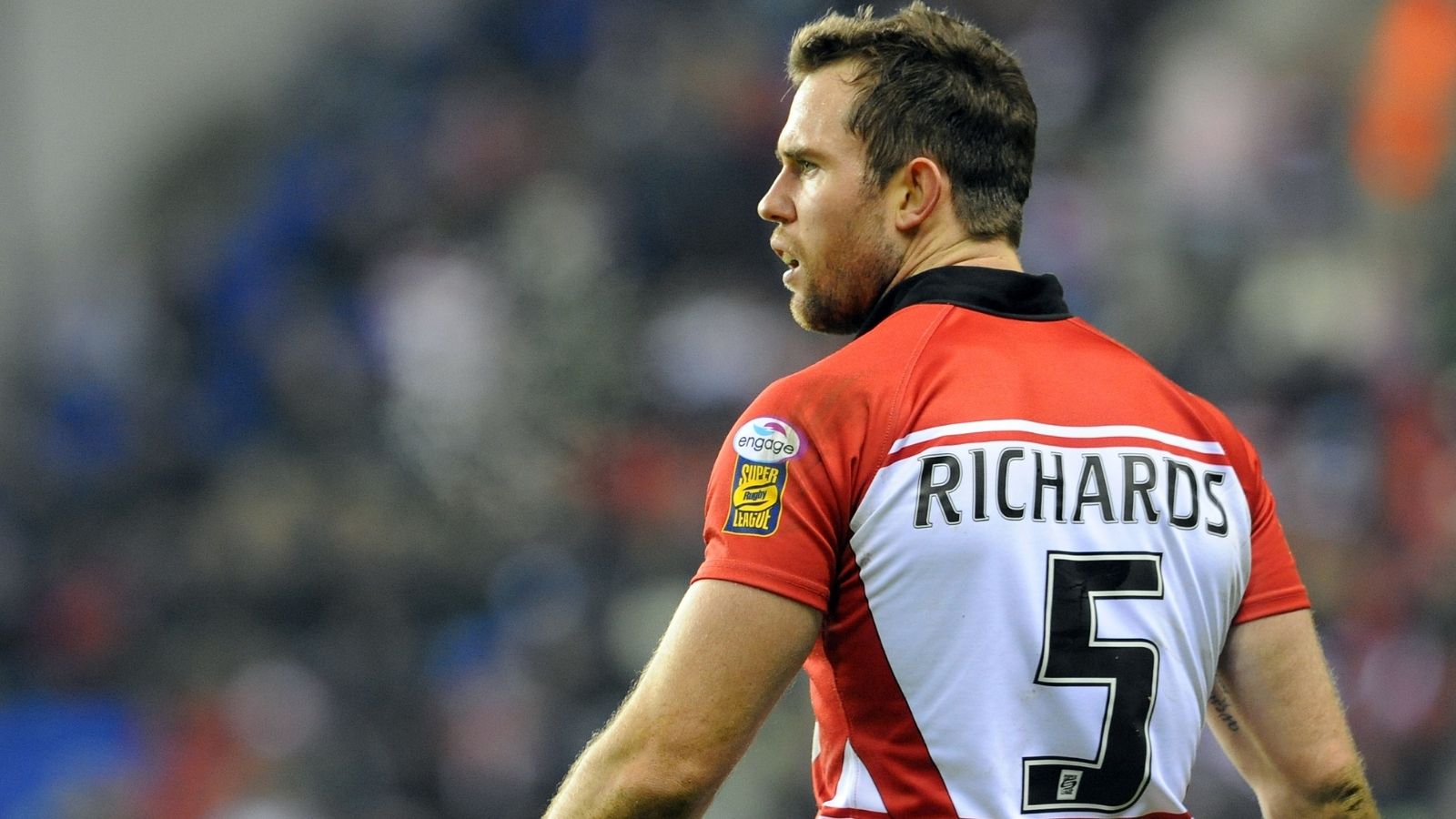 Pat Richards made more than 350 career appearances across stints in both the NRL and Super League, while also winning seven caps for Ireland. He retired at the end of the 2016 season after a year in Perpignan with Catalans, but returned to the game in 2020 as he was named for Wests Tigers in the Perth Nines. According to LinkedIn, Richards now enjoys life as a business development manager at United Forklift and Access Solutions, while also holding the title as Wests Tigers’ Foundation Ambassador. 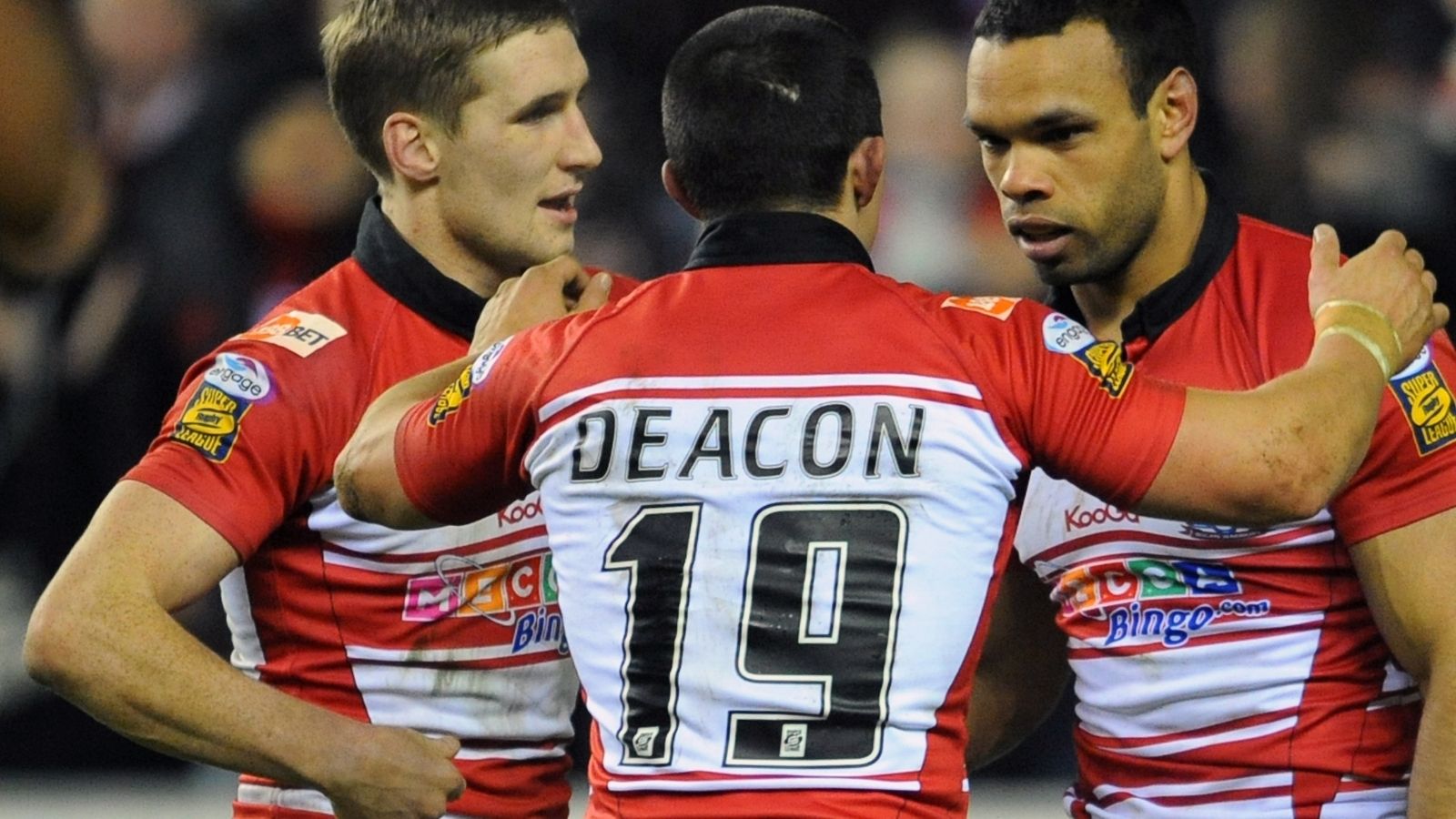 Paul Deacon was a member of the Wigan coaching staff for four years since retiring from playing in 2011 and also worked as assistant to then-head coach Steve McNamara with England. He now works as a coach for Sale Sharks. 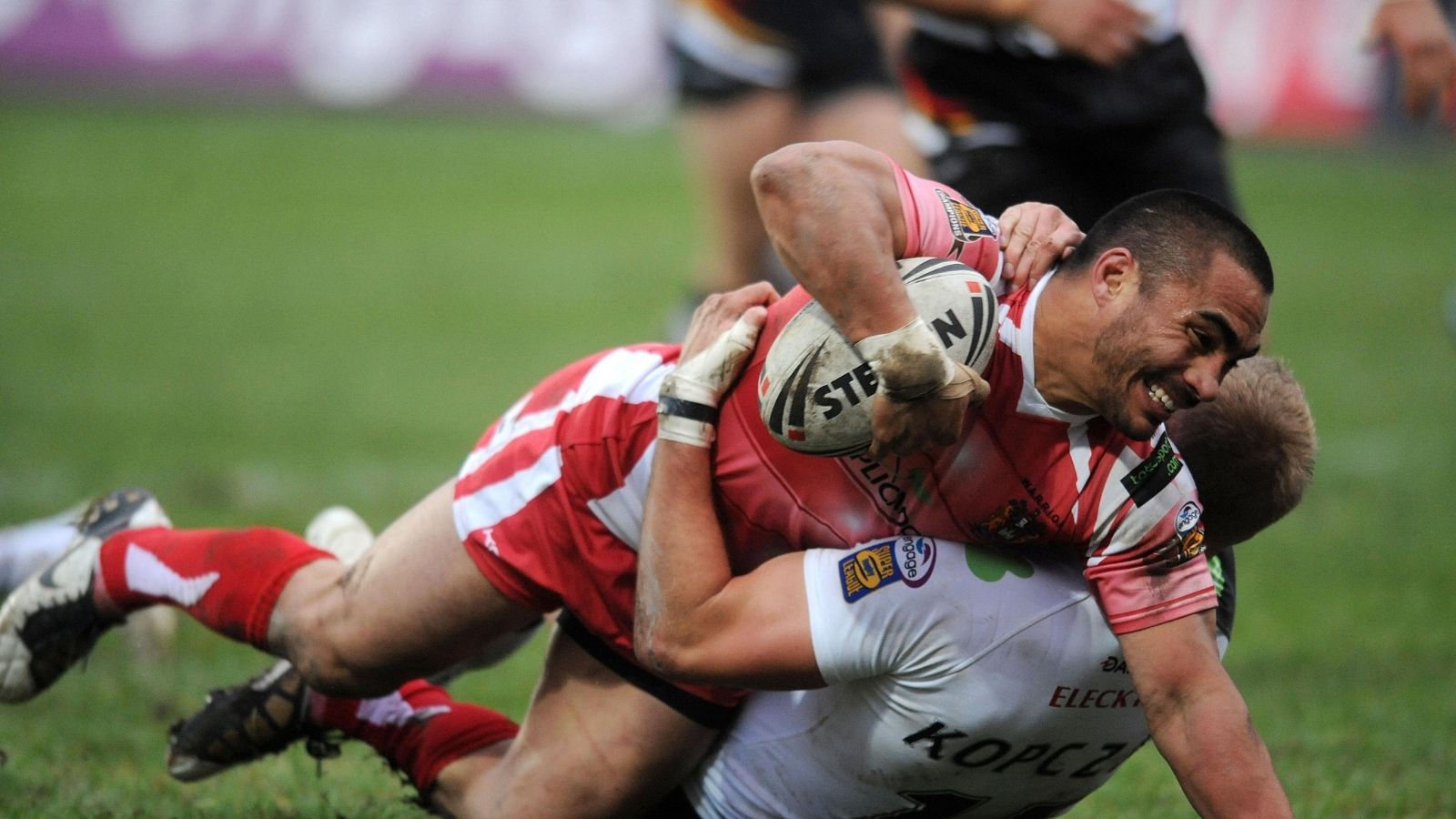 The New Zealand half-back was named Wigan’s captain in 2021, and has signed a new one-year deal for the upcoming Super League campaign. He will enter his 12th season with the Warriors and his 20th in his career. 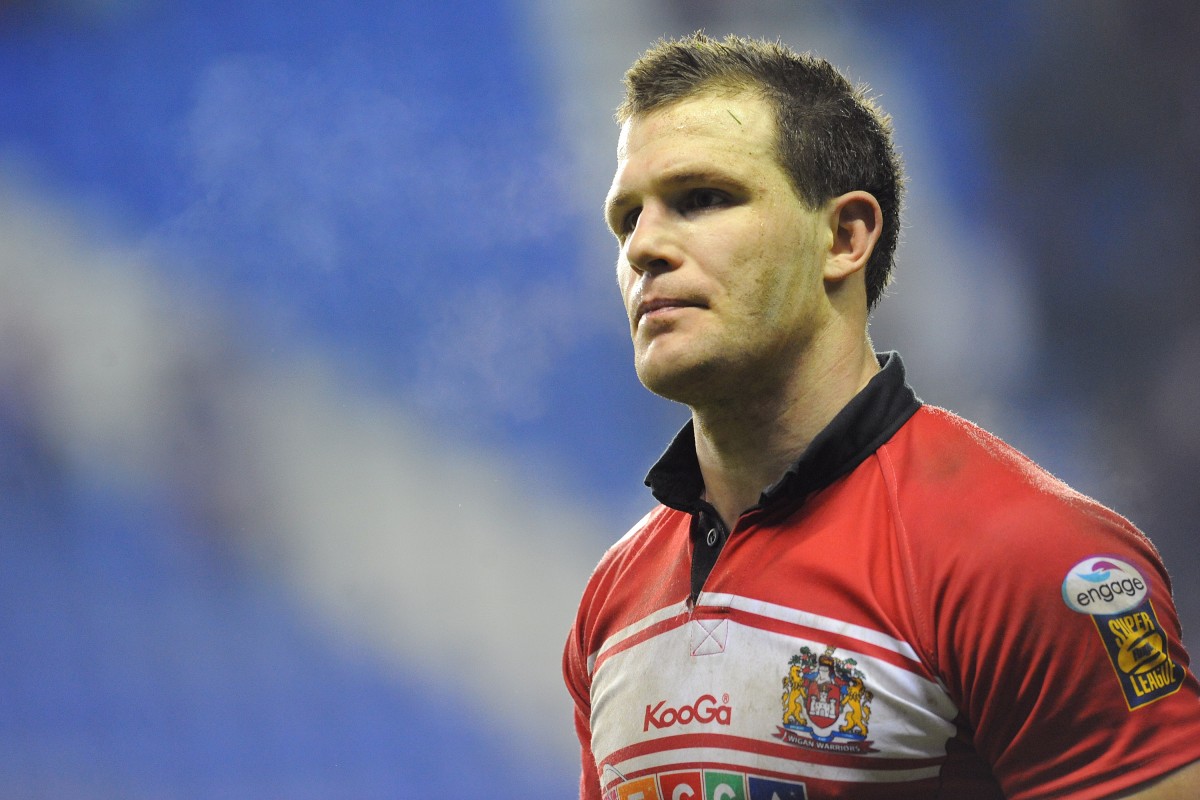 The former England and Great Britain international started as prop in the 2010 Grand Final, and made more than 370 career appearances across stints with Bradford, Wigan and Huddersfield. He once held the world record for a transfer fee. According to his LinkedIn, Fielden now works as a pastoral and behavioural interventions, as well as earning his level two gym instructor and level three personal training qualifications in 2016. 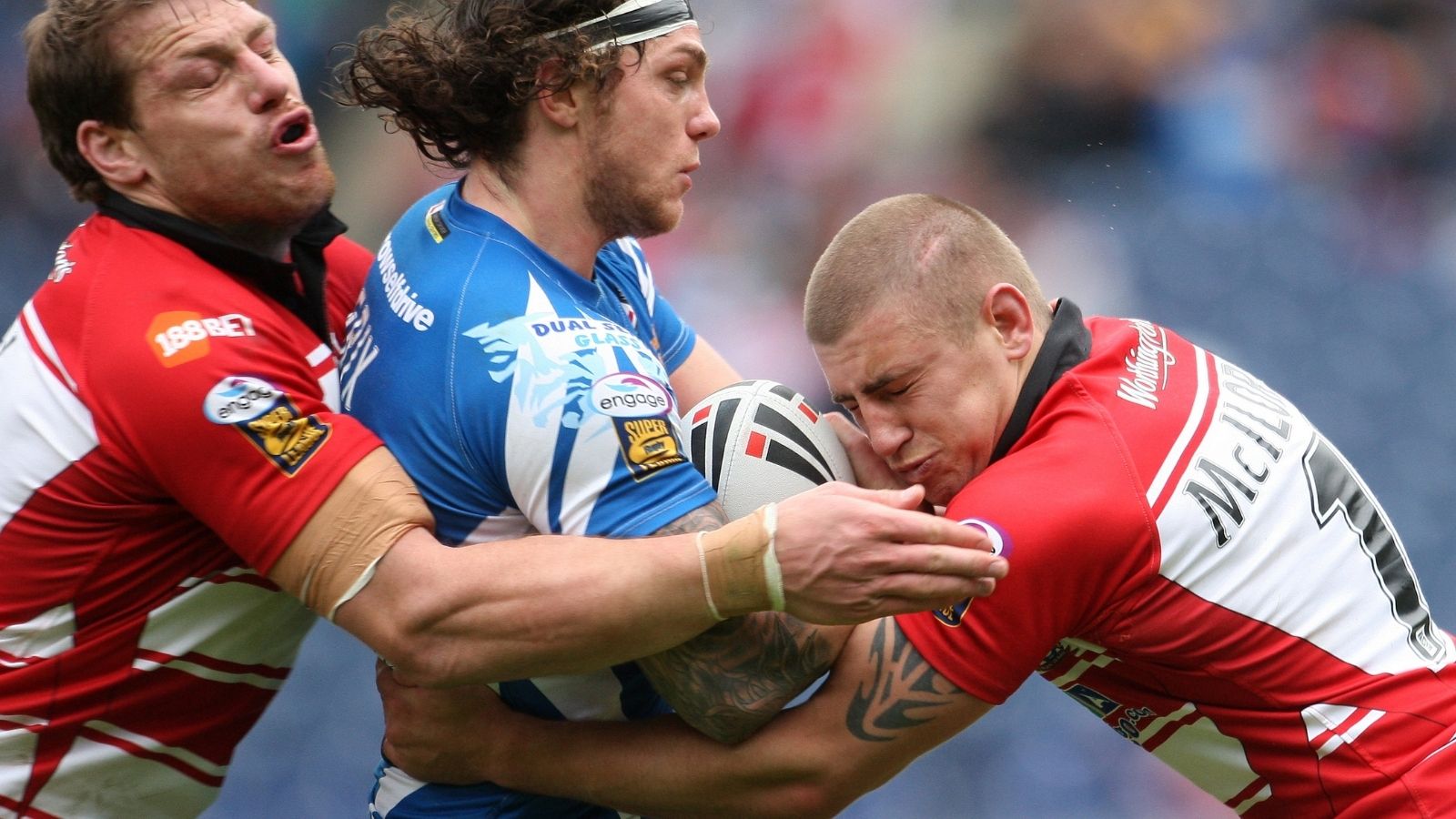 Michael McIlorum started at hooker over Mark Riddell in the 2010 Grand Final, and still features in the Super League for the Dragons. The England and Ireland international signed a new deal with Catalans Dragons for 2022. 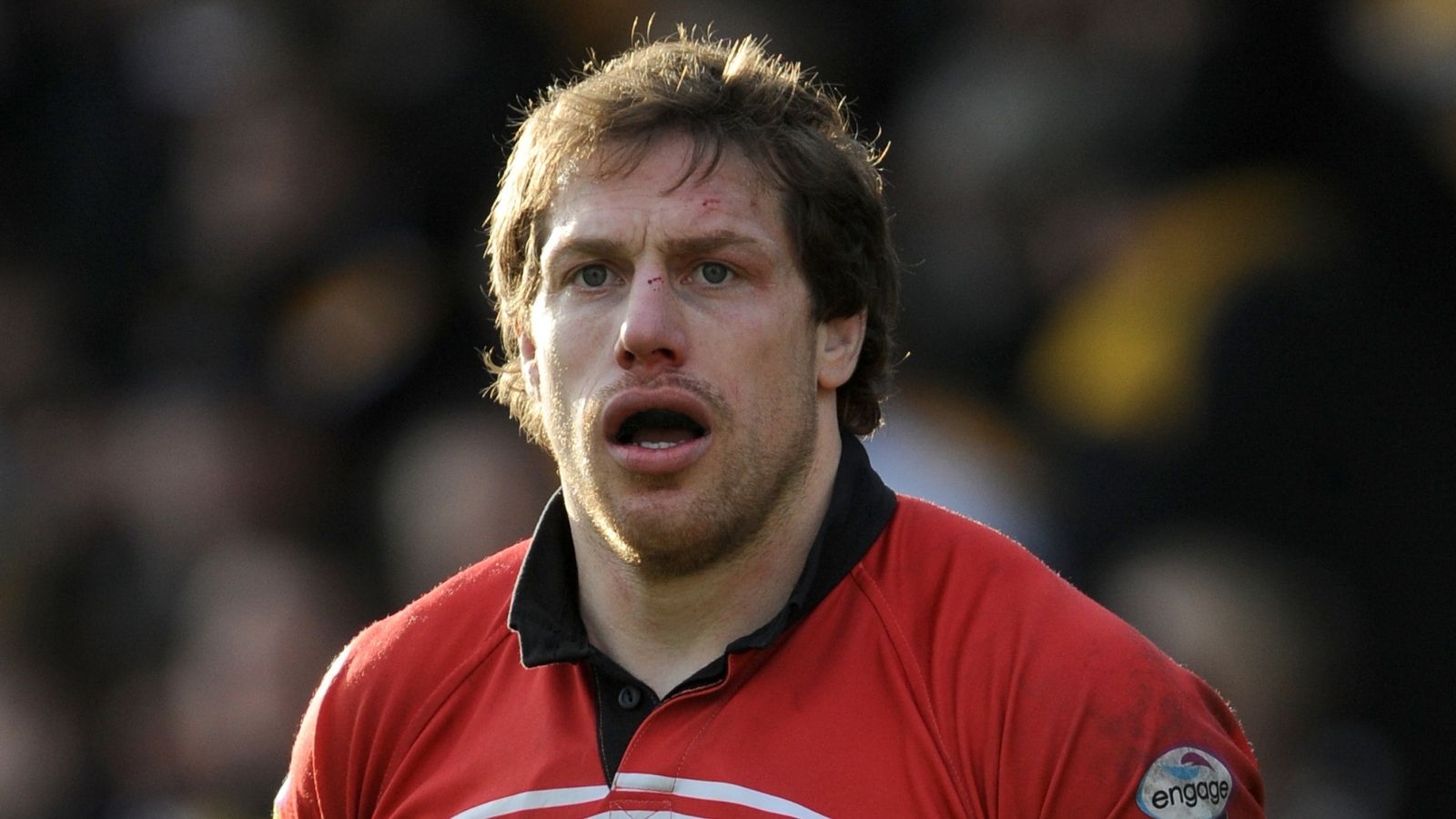 Andy Coley made more than 400 career appearances, having made his debut for Swinton. He went on to appear for Salford and Wigan, playing more than 200 games for the Warriors. According to his LinkedIn, Coley now works as operations director at Greenmount Projects Ltd. 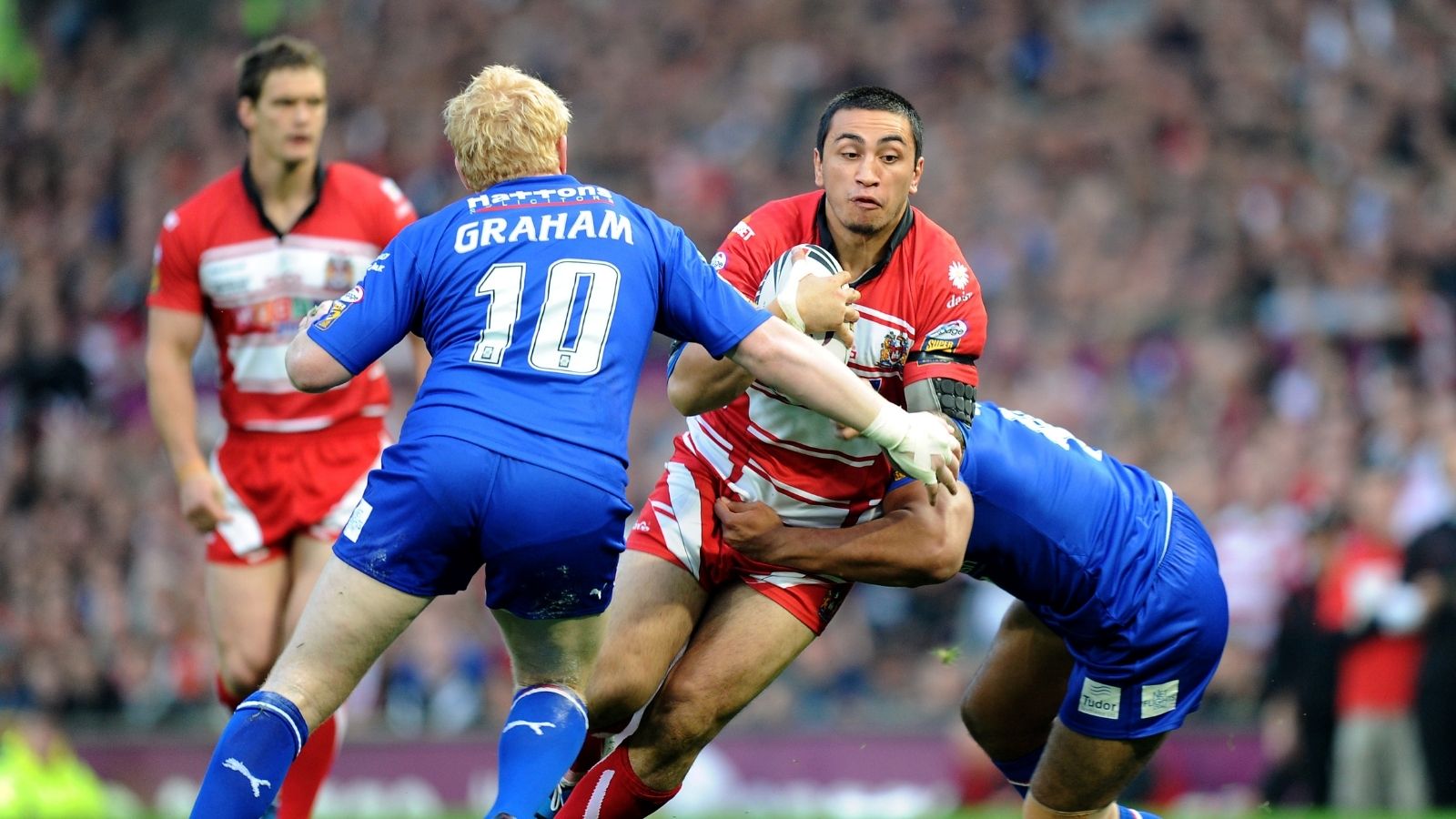 Harrison Hansen made his debut for Wigan at the age of 18, and went on to win two Challenge Cup and two Super League titles with the Warriors. He will feature again in Super League in 2022 with newly-promoted side Toulouse. 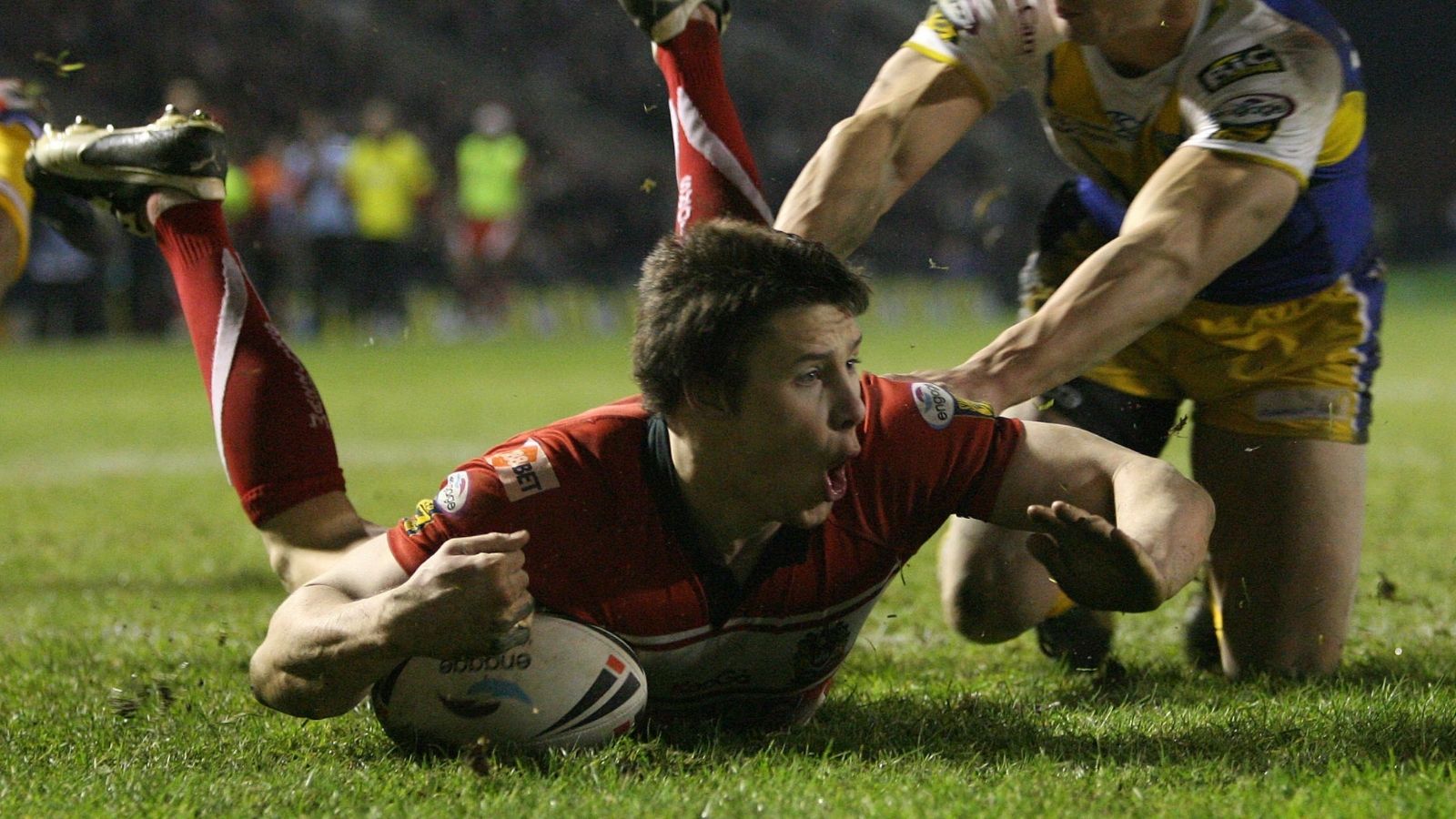 Joel Tomkins made 237 appearances for Wigan over two stints with the club, scoring 64 tries. He won six caps for England, as well as three with England rugby union during his code-switch. He had signed with Leigh in the Championship for the 2022 season, before announcing his retirement from the sport. 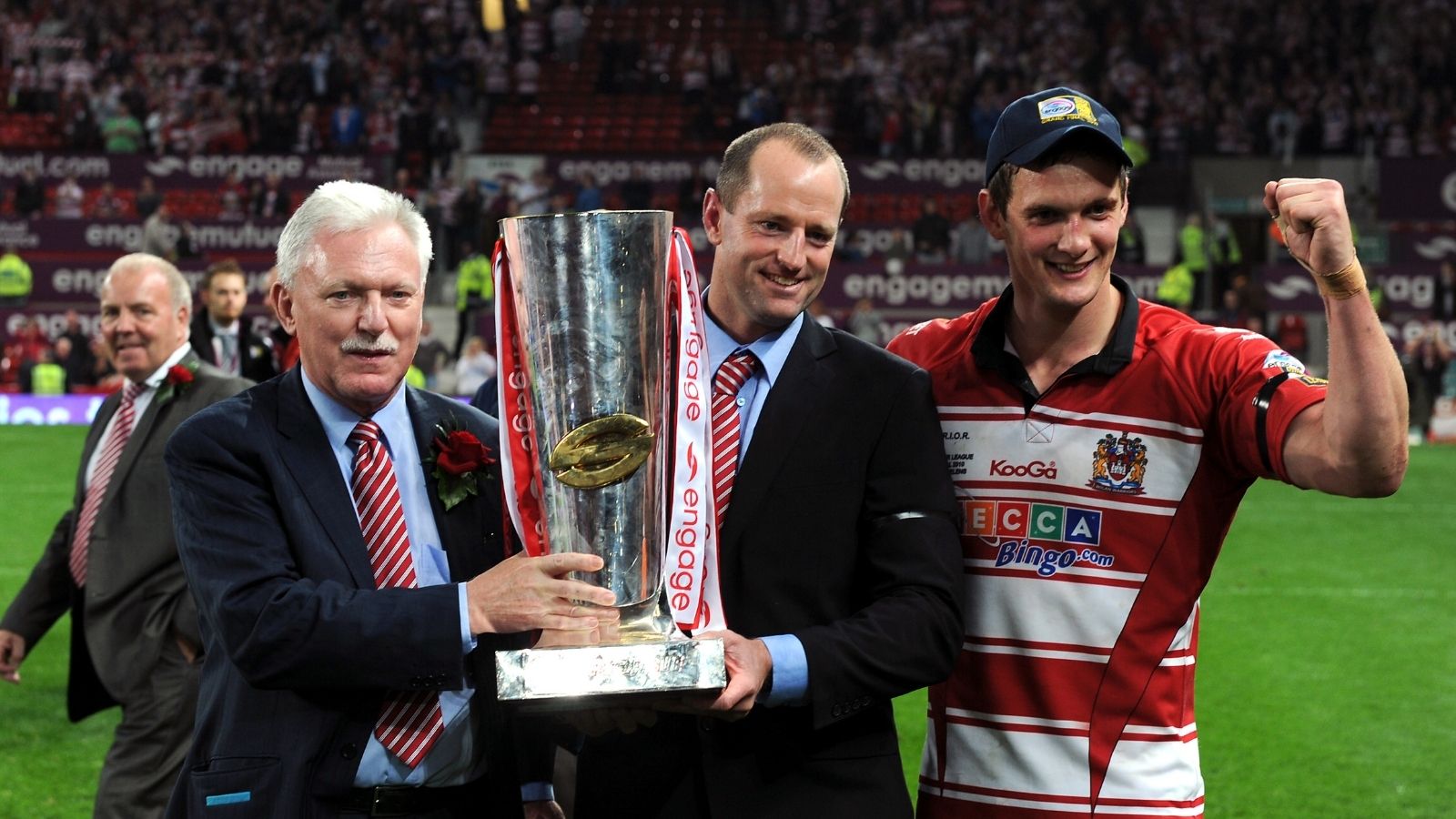 After a 19-year career with his hometown club, Sean O’Loughlin announced his retirement at the end of the 2020 season. He had played 459 games for the Warriors, and won ten major honours. The former skipper now works as assistant coach at the DW Stadium side. 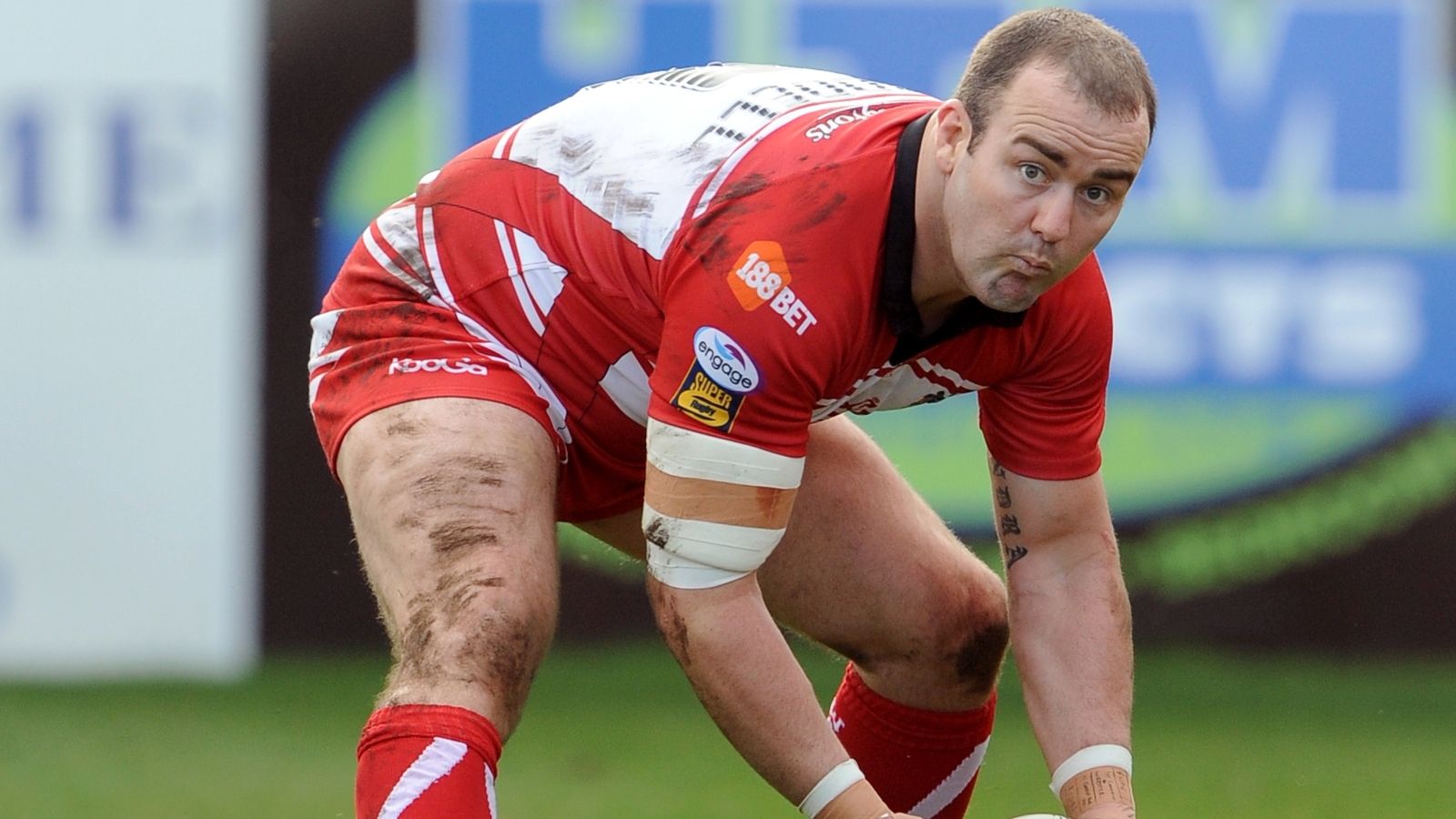 The former Super League and NRL hooker made 62 appearances for Wigan. Mark Riddell retired in 2011 after a 10-year career at the top. Since retirement, he enjoyed a role as coach of the Australian women’s team and a commentator for Sydney radio station 2GB. 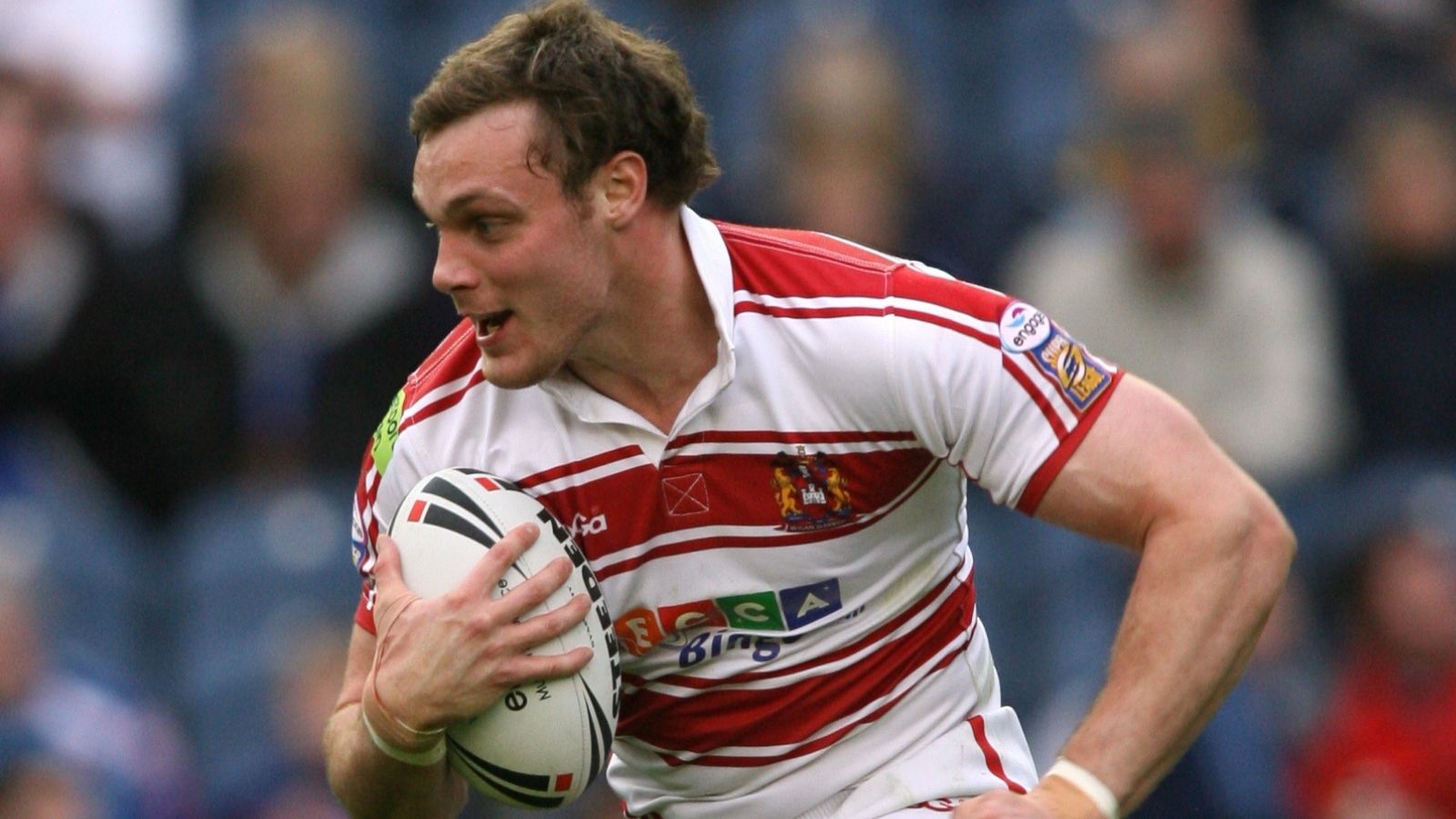 The prop forward was forced to retire from the sport at the age of just 27 due to injury. An Ireland international, Paul Prescott made 145 appearances for Wigan after making his debut for his hometown club in 2004. According to LinkedIn, he is now head of operations – Youth at The Premier League, MBA. 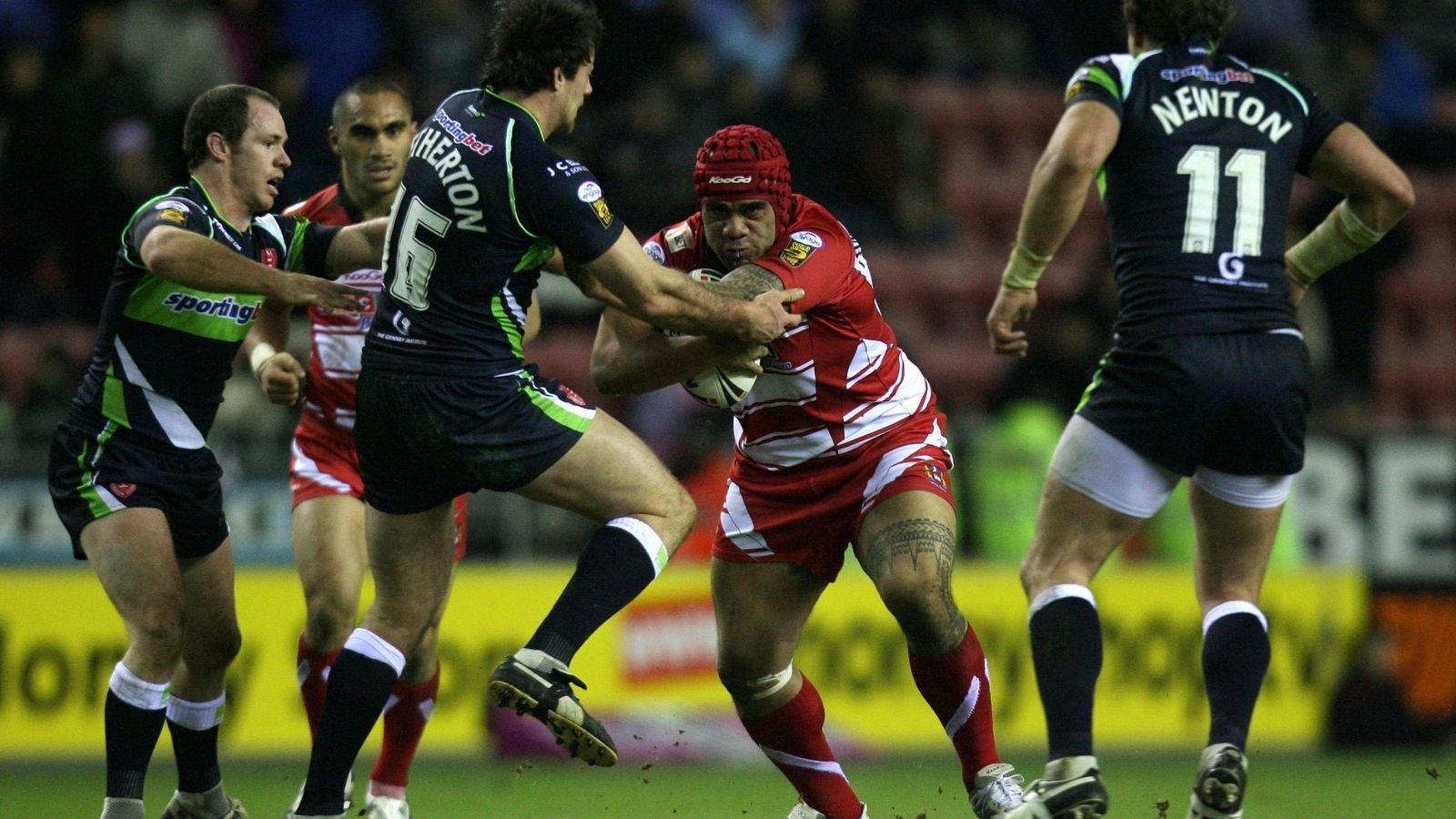 The powerful New Zealand forward enjoyed more than 350 first-grade games in the sport. He made his debut for New Zealand Warriors, and featured for Wigan, Salford, Limoux Grizzlies, Hull and Doncaster. He became Hull’s full-time player welfare manager at the end of 2016 having taken the role part-time during last season. 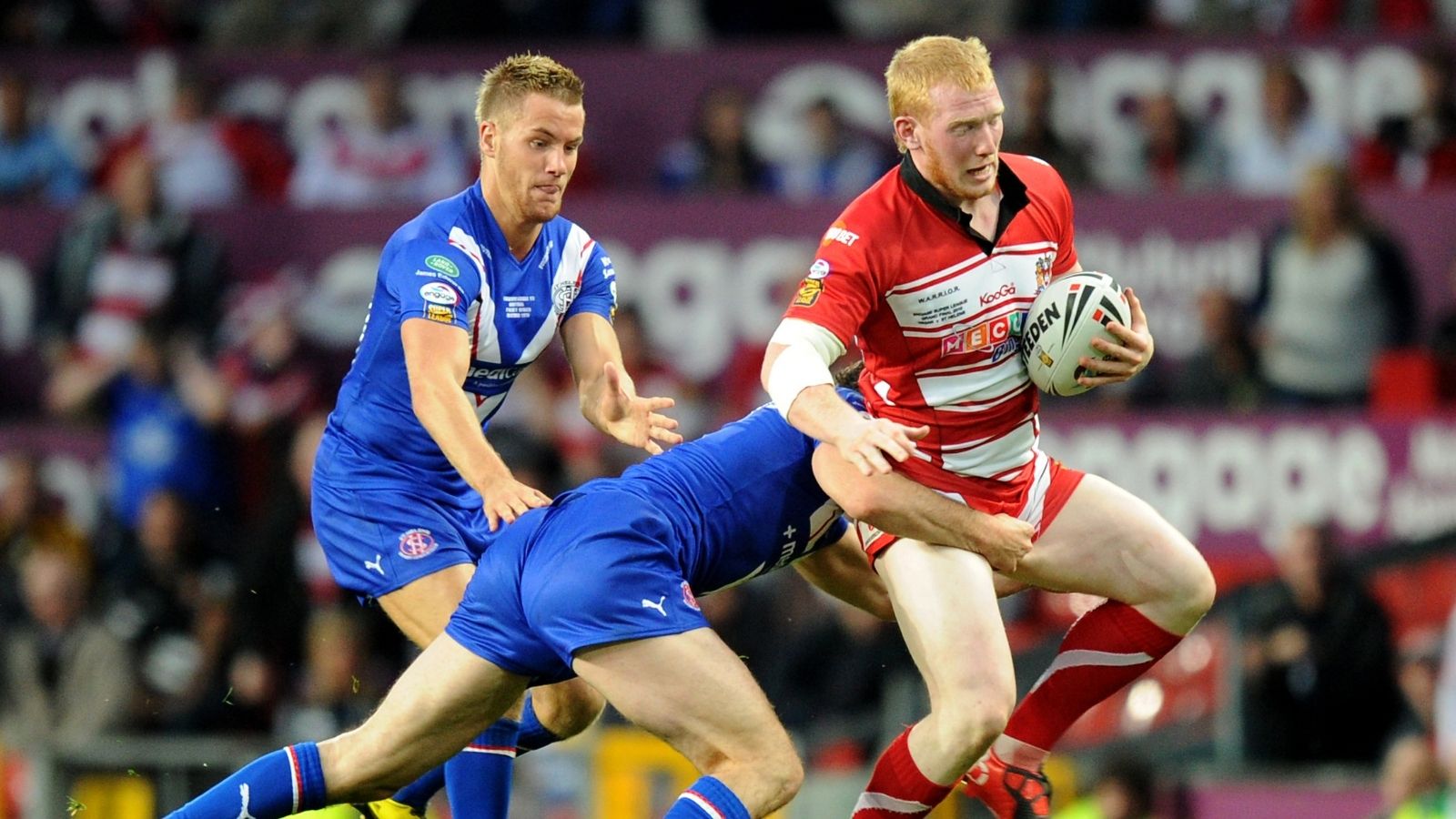 Liam Farrell started the 2010 season on dual-registration at Widnes. Maguire gave Farrell his Wigan first team debut in April against Wakefield, scoring a try from the bench. He was named in the 17 for the club’s Grand Final that year, and still features for the Warriors. The England international was named in the Super League Dream Team in 2021 for his fourth time.