Love Rugby League has decided to take a look at five of the best coaches in the NRL. 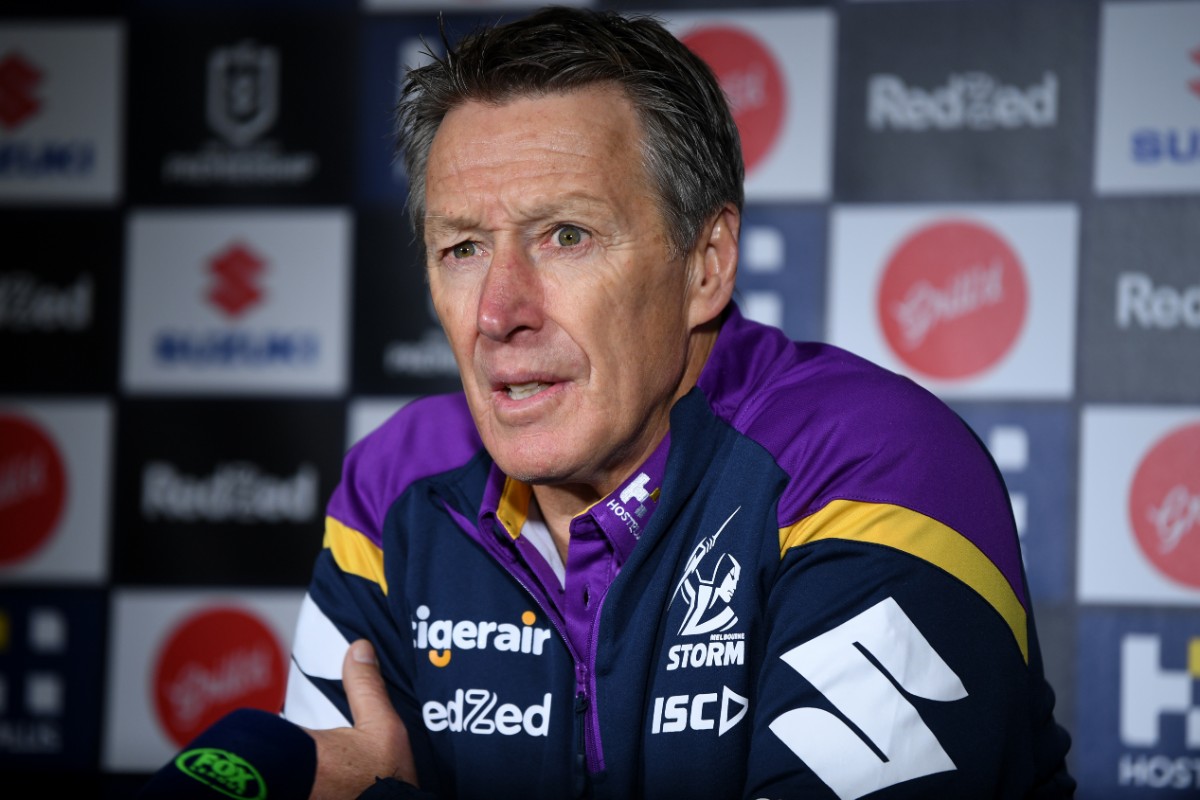 A one-club man, Bellamy has been at Melbourne Storm since 2003 and has cemented his legacy as one of the best coaches in the NRL.

He has won the Premiership at the Storm in 2012 and 2017 and they won the 2007 and 2009 Grand Finals but these titles were later stripped due to a salary cap breach.

Bellamy has yet to coach a losing season at Melbourne, with a better than 50% win-loss ratio in every year so far in his 455 matches, a club record. 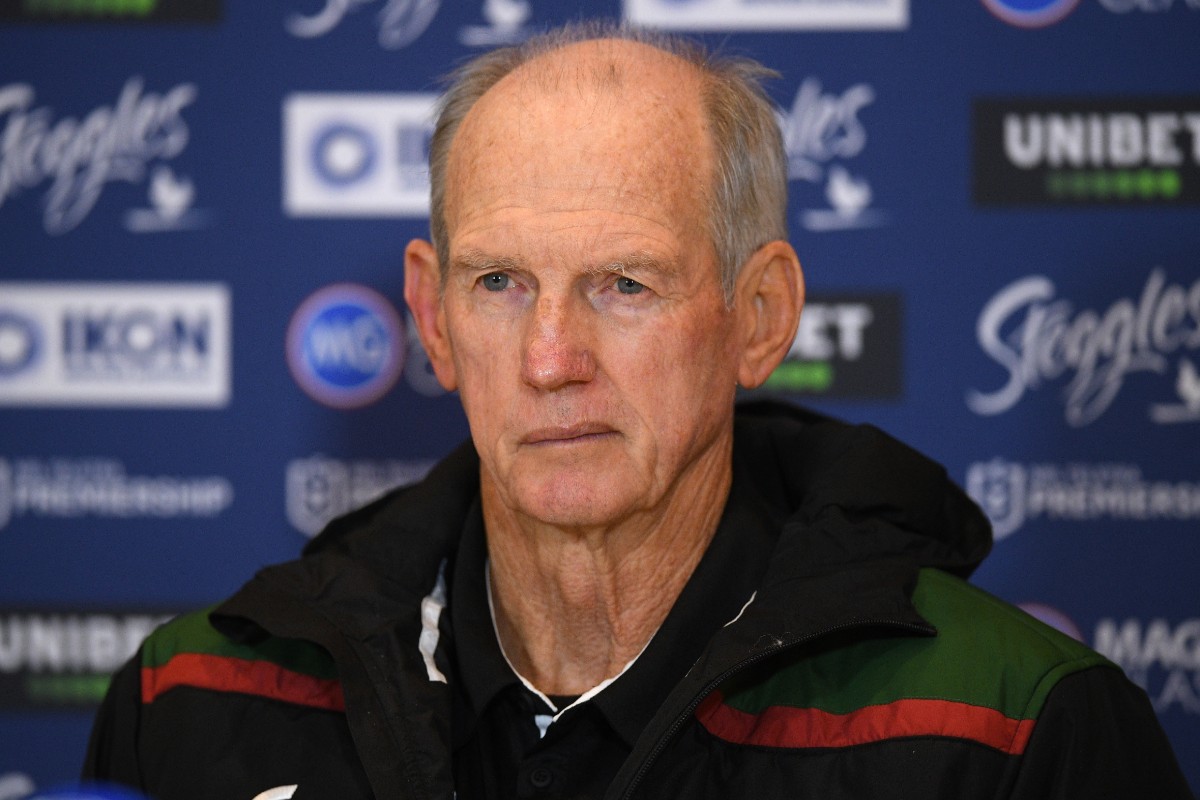 Seen as one of the games ever coaches, he holds records for he holds Australian rugby league coaching records for most grand final wins with seven.

After his move to St George Illawarra in 2009, Bennett led them to two consecutive Minor Premierships and then their first Premiership title as a joint venture in 2010.

The 70-year-old failed to make the finals series in 2012, the first finals not to feature Bennett in 21 seasons.

In 2015 he re-joined Brisbane where they reached the Grand Final, only to lose to North Queensland Cowboys in extra-time.

Two years later he was sacked and joined South Sydney. He also spent a couple of years as England coach on the international stage. 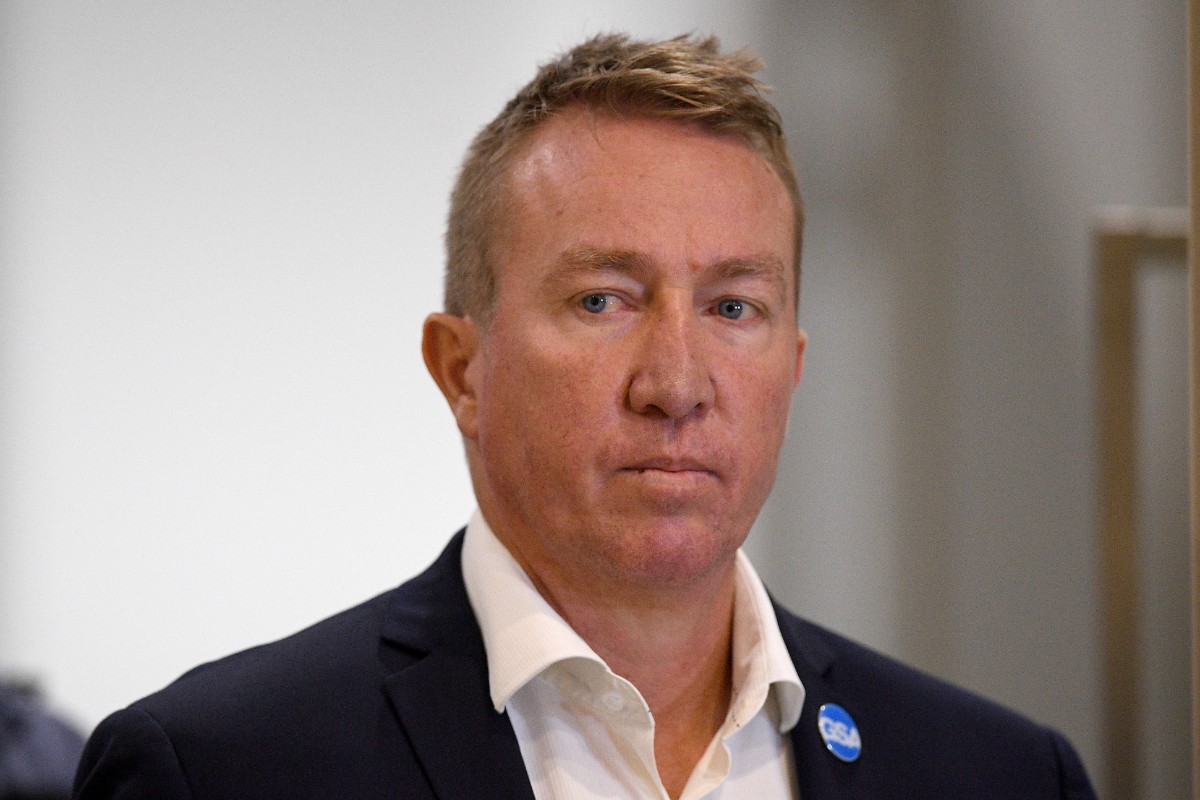 Robinson’s coaching career began at Super League at the Catalans Dragons when he coached 63 matches from 2011.

He moved back to his native country to take up an assistant coaching position at Newcastle Knights which he held for three years before joining his previous coach Brian Smith as Sydney Roosters.

When he was appointed for the 2013 season, he was the youngest coach in the NRL but he showed age does not matter in a historic season.

He led the Roosters to the Minor Premiership, only the second rookie coach to do this and they went onto win the Grand Final as Robinson became just the sixth rookie coach Premiership winner.

That season also saw him become the youngest ever winner of the Dally M Coach of the Year, only the second coach in NRL history and just the sixth since 1980 to be named the league’s best coach in his maiden season.

Last season he guided the foundation club to another Premiership as they became to first team to win consecutive titles in the NRL era and they added the World Club Challenge by beating St Helens in 2020. 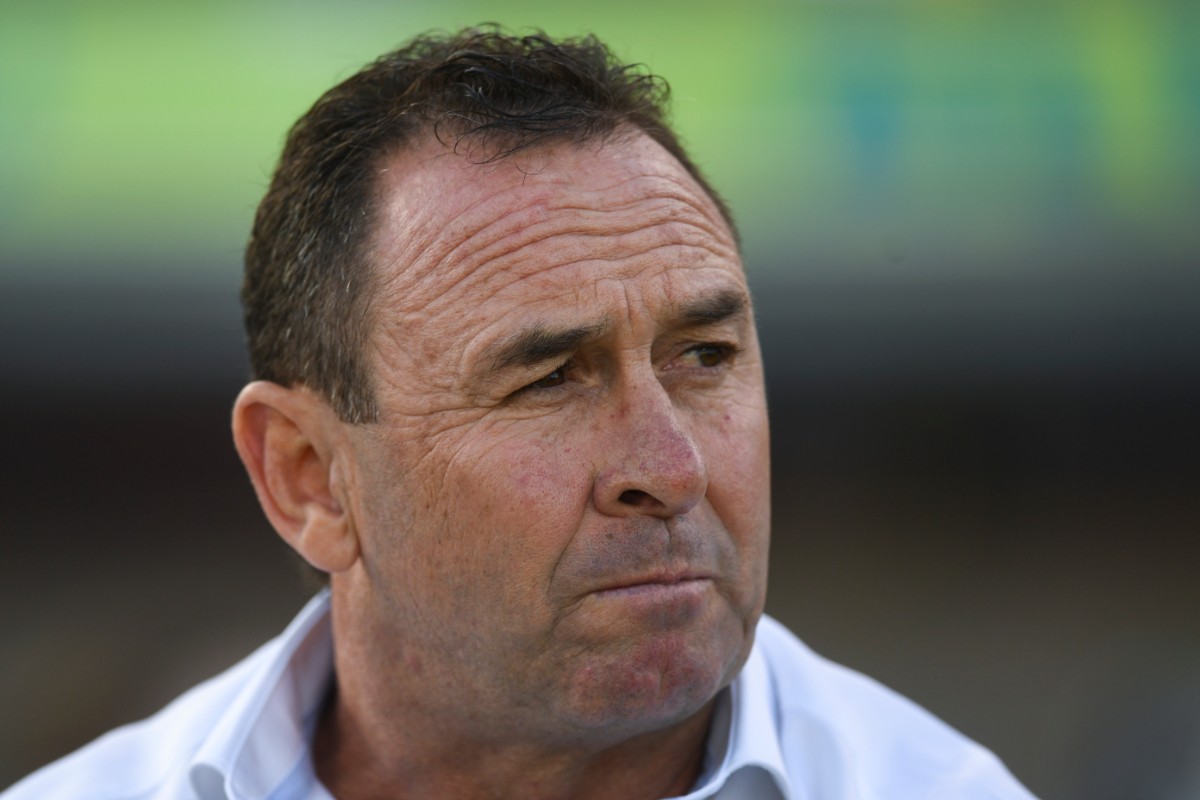 Starting out at the Roosters in 2002, Stuart led them to their first Premiership in 27 years in his first season as they beat New Zealand Warriors 30-8 in the Grand Final.

The following season they reached another Grand Final but were defeated and 2003 saw them claim the Minor Premiership and reach another final but this time the Bulldogs beat them.

After moving to Cronulla in 2007, he led them to the finals in his second campaign where they lost to Melbourne in the preliminary final.

Having failed to make the finals since, Stuart left the Sharks for a disappointing spell at Parramatta in 2013 but ended up at his current club Canberra in 2014.

After rebuilding the side, the Australian led the Raiders to a second-place regular season finish in 2016, eventually losing to the Storm in the preliminary final.

Their next finals series was in 2019 after they ended in fourth place and after beating Melbourne and South Sydney, they reached their first Grand Final in 25 years but lost 14-6 to the Roosters. 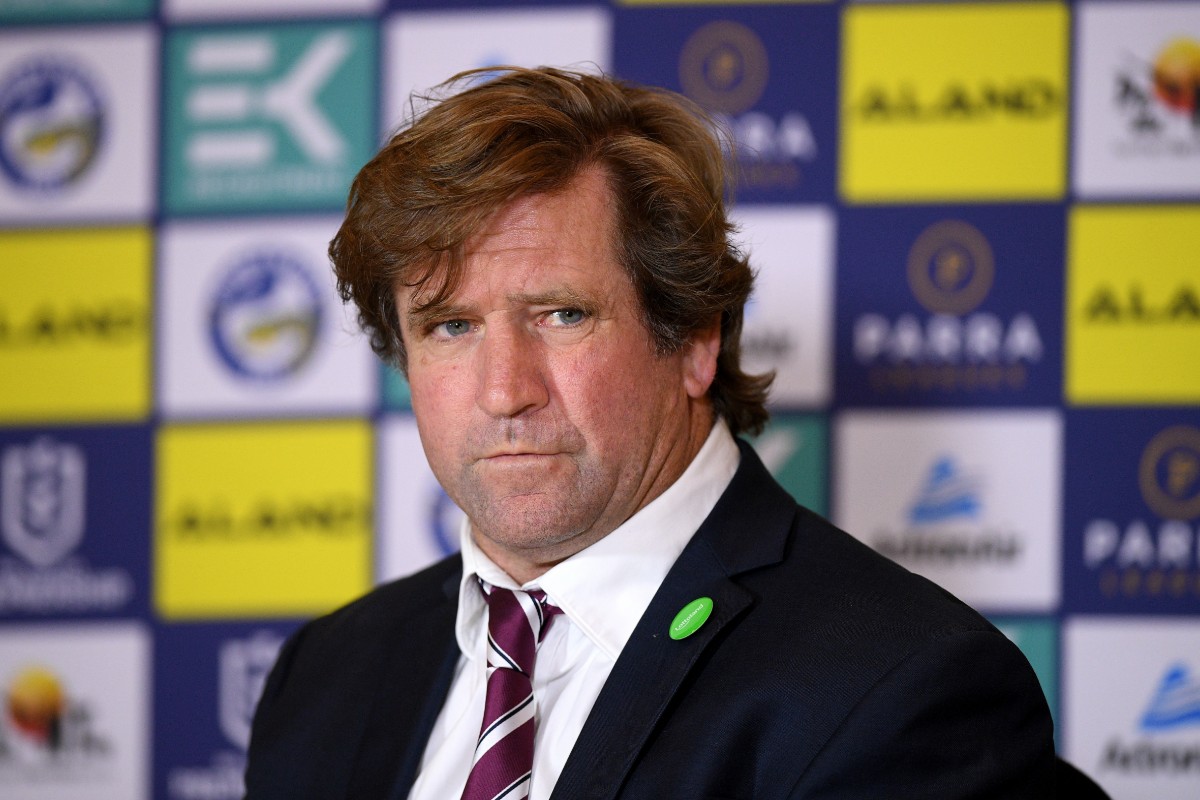 Starting his coaching career with Manly in 2004, Hasler saw his side lose in the early rounds of the finals series in 2005 and 2006.

The following year he led them to their first Grand Final in 10 years where they lost to Melbourne but the title and Minor Premiership (ahead of Manly) earned by the Storm was later stripped due to salary cap breaches.

However, they got revenge the next year, thrashing Craig Bellamy’s side 40-0 in the biggest ever Grand Final win and claimed the World Club Challenge in 2009.

He led them to another Premiership in 2011 before leaving for Canterbury Bulldogs for the 2012 season.

After missing out on the finals the previous year, Hasler led Canterbury to a Minor Premiership and the Grand Final where they lost to the Storm but in a consolation, Hasler was named Dally M Coach of the Year.

They reached another Grand Final in 2014 but again lost, this time to South Sydney and was eventually released in 2017 but did not coach for a couple of years after a legal battle with the club following his departure.

He eventually re-joined his current club, the Sea Eagles for the 2019 season as they lost the elimination final to the Rabbitohs.