Great Britain, England and Canberra forward John Bateman is our latest guest on My Set of Six.

Headingley, Leeds. It is always a good atmosphere there and with me being a Bradford lad, if I was to get the win there it was always even better. 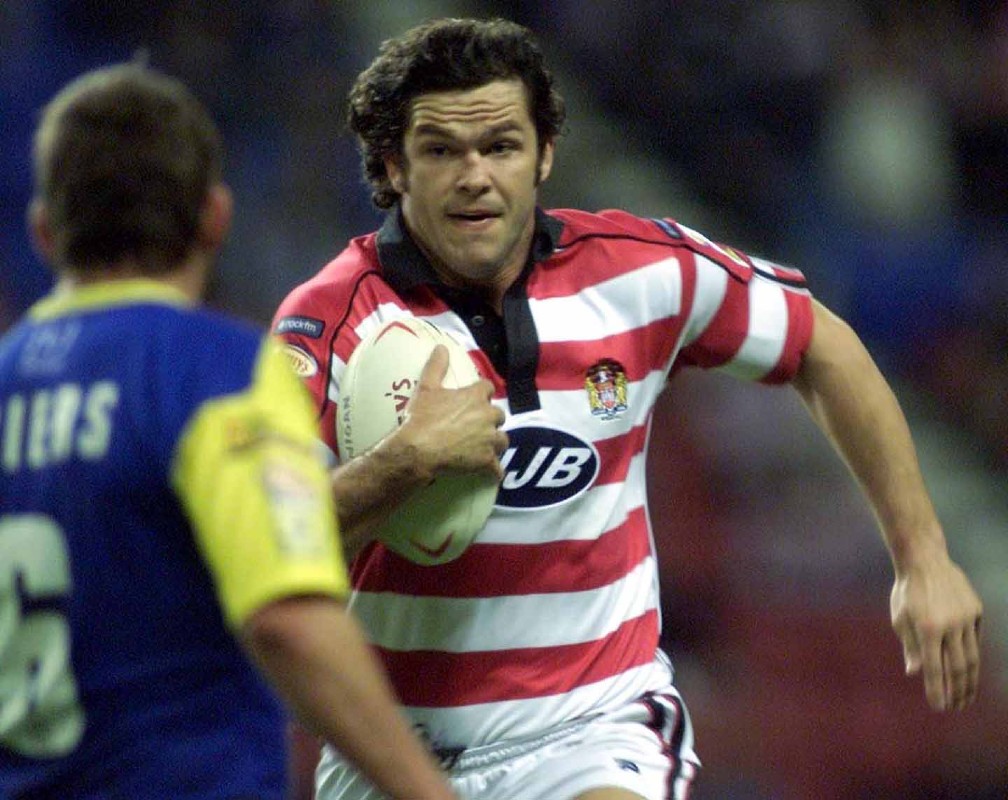 I loved watching Andy Farrell as a kid. He was class. 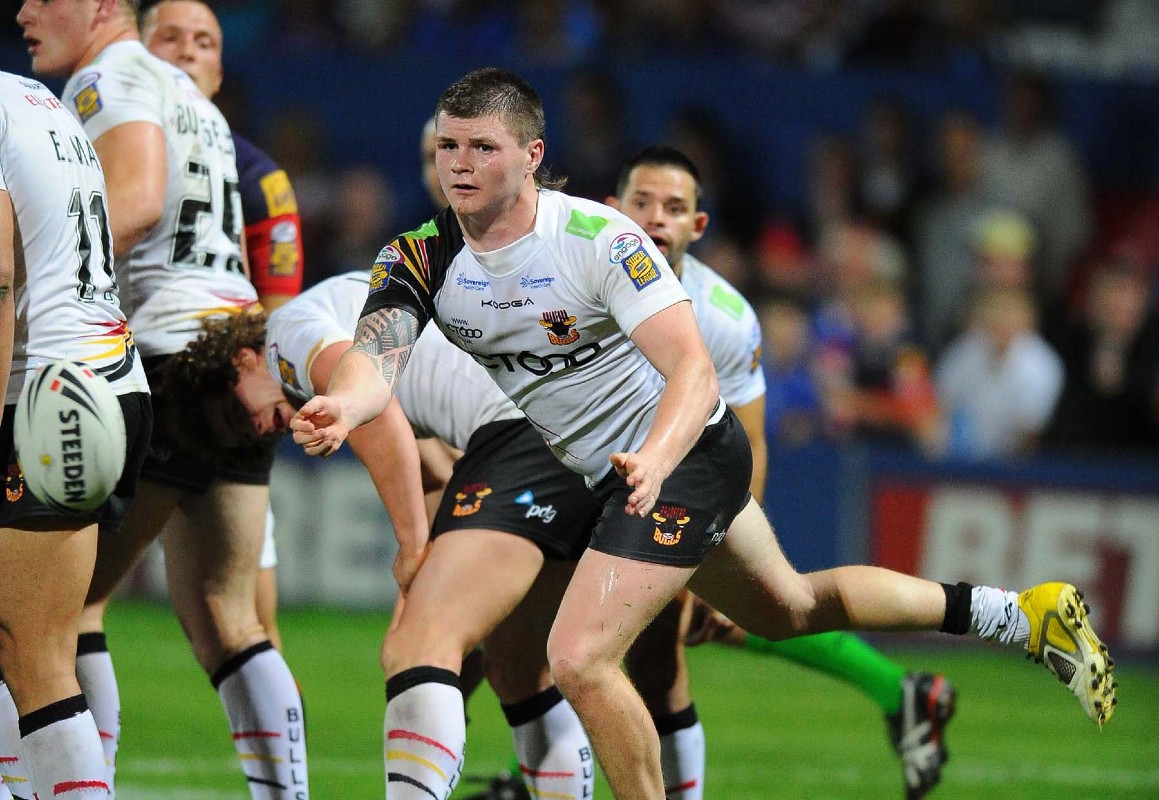 Making my first-team debut as a kid for Bradford. It was very special to look in the stands and see where I’d stood watching as a kid for about six or eight years supporting Bradford and then being able to see all my family and friends there watching me was amazing. 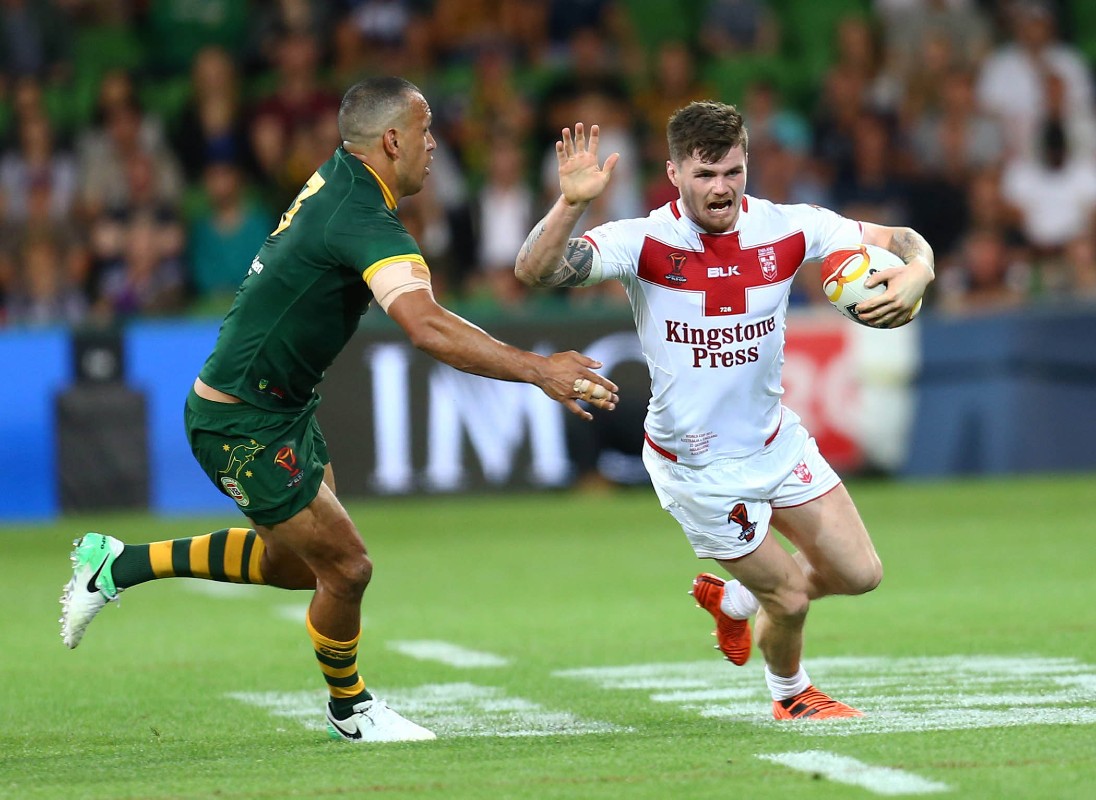 Losing in the 2017 World Cup final hurts a lot. It haunts me to this day. I love my country and that would have been so special to be able to bring the World Cup home because thats the pinnacle of rugby league. Another bad memory would be last year’s NRL Grand Final with Canberra. 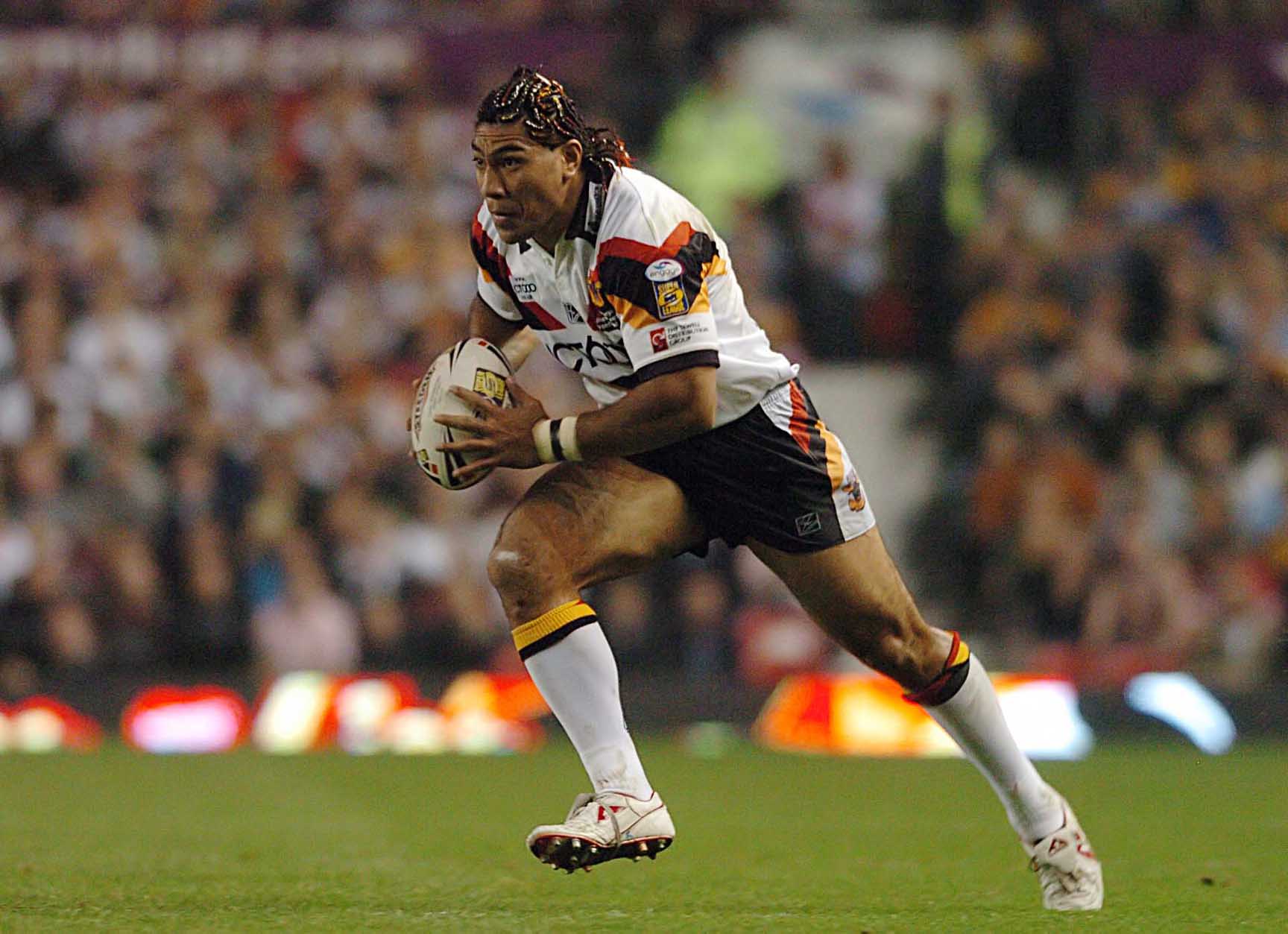 For some reason the match when Lesley Vainikolo scored five tries for Bradford against Wigan just sticks in my head. No-one could stop the bloke, it was class. 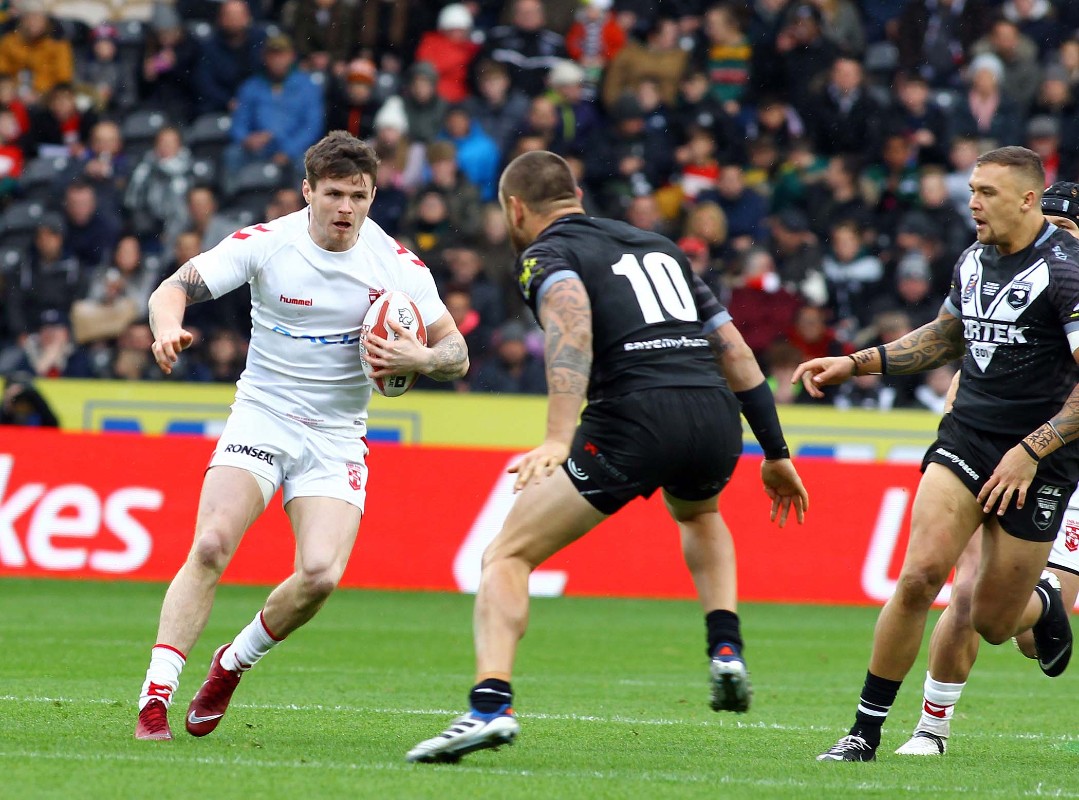 I’d like to see the English game get to the level it deserves like the NRL and for the money of the game to be put into the right things and for it to get the right exposure it deserves for it to be on the world level with other sports. It’s a fantastic brand but it needs to be advertised in the right way to get the interest.

Also, for the World Cup to come back to England next year!