England international and Catalans full-back Sam Tomkins is our latest guest on My Set of Six. 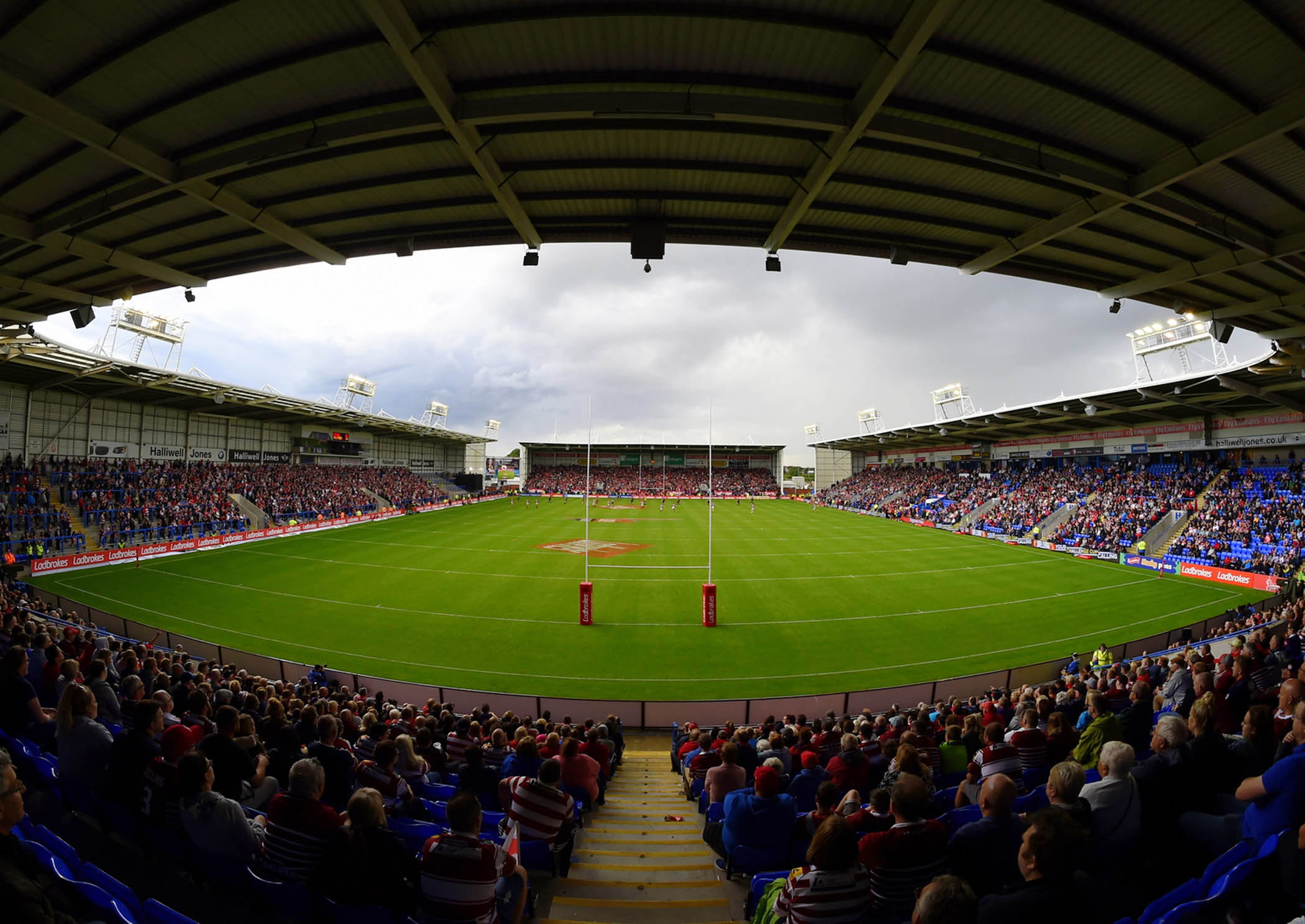 The Halliwell Jones Stadium, Warrington. I’ve had some good battles there over the years and I’ve lots of good memories there. The fans are very vocal which makes a great atmosphere. 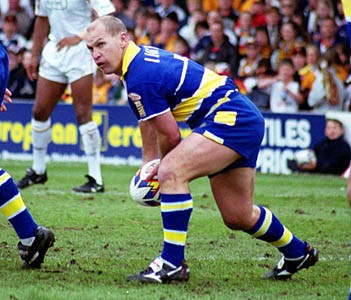 The first player I looked up to was Allan Langer. I was a Warrington season ticket holder when they were at Wilderspool so all my favourites as a kid were Wire players. I got to meet Tawera Nikau and that’s the first time I was ever star struck! 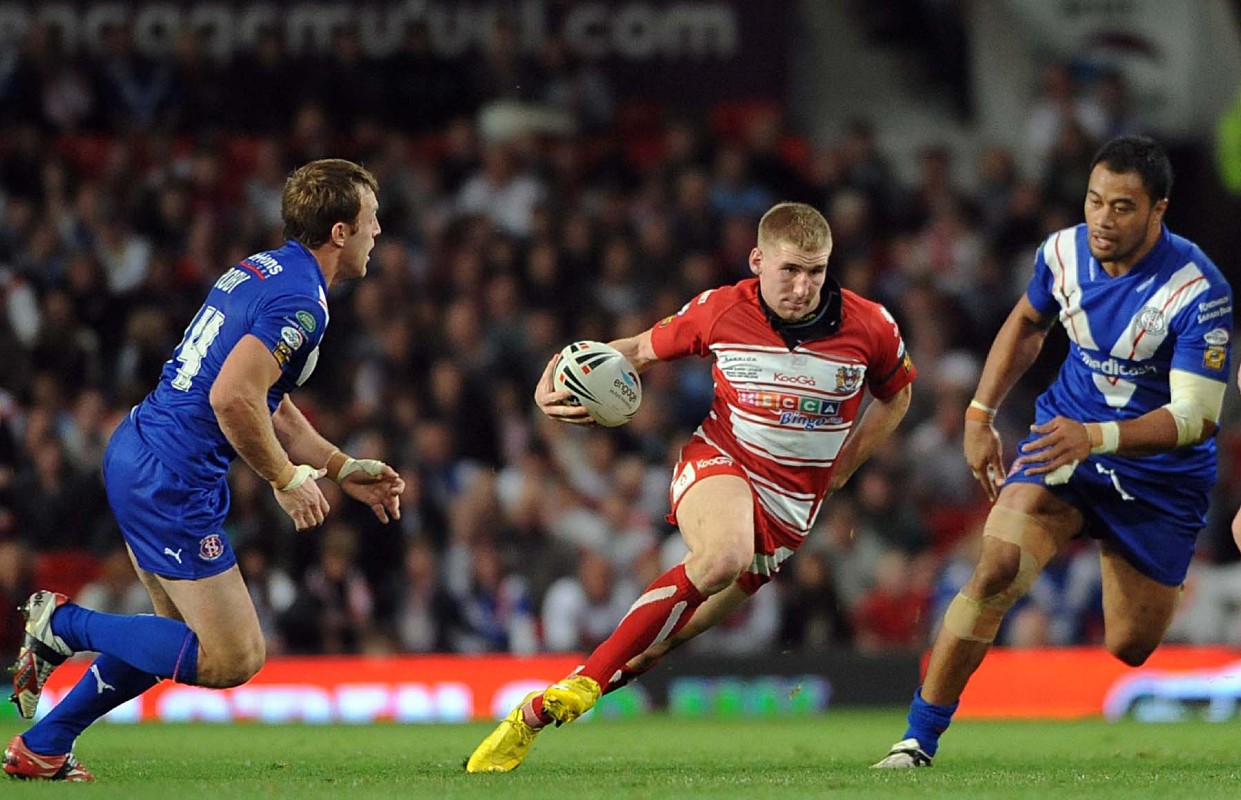 The 2010 Grand Final. Once you win a competition you gain a new hunger to win more and more. I was lucky to experience that early in my career. 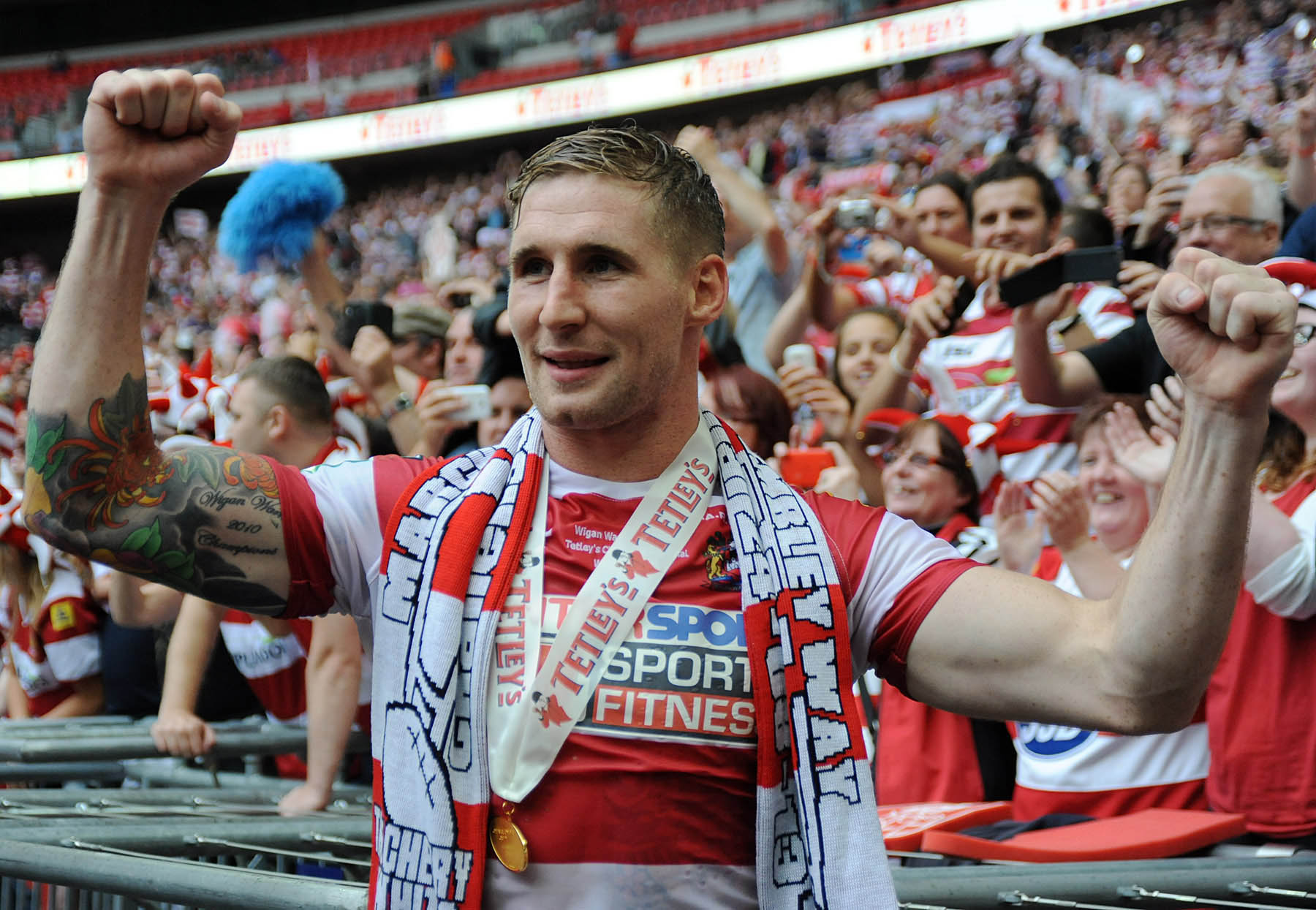 The conversation between myself and Shaun Wane when I asked for a release from Wigan in 2013. It didn’t go down well! 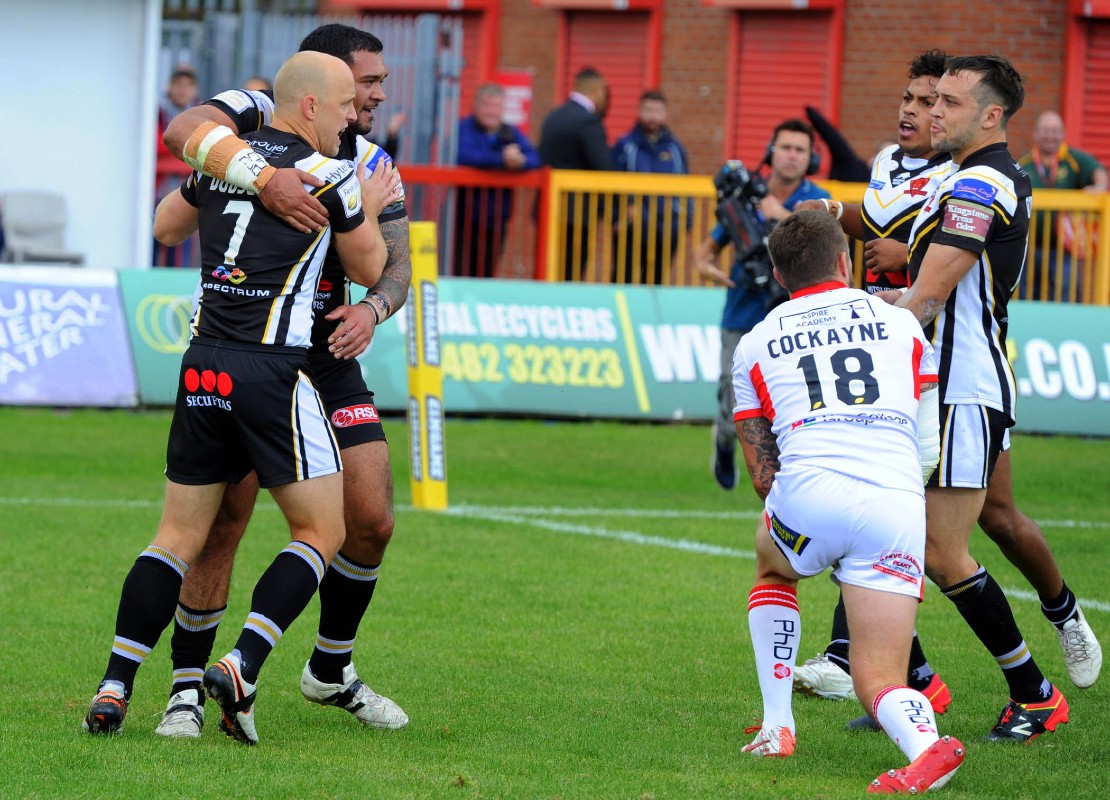 The Million Pound Game between Salford and Hull KR in 2016. It might not be the best 80 minutes of rugby but definitely the best final minute! 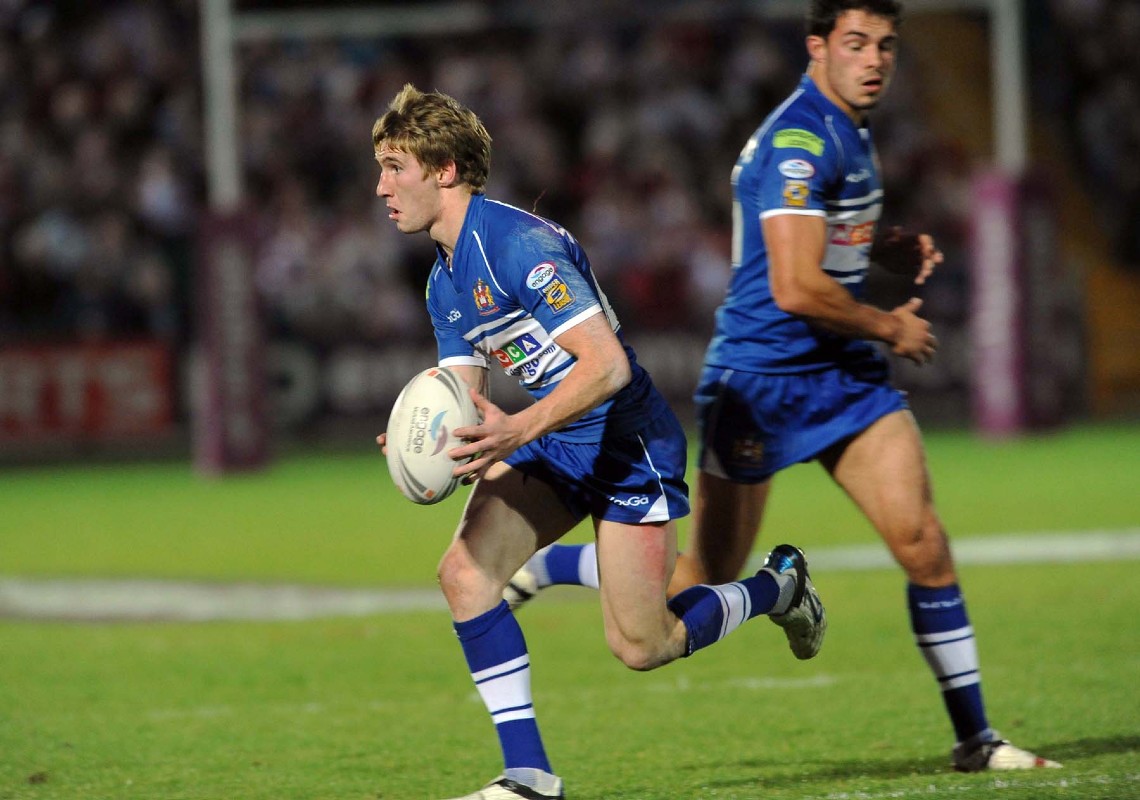 I wish people in charge would realise the benefits of running a reserve competition and Under-18s. I developed pretty late as a player and if it wasn’t for the reserve grade set up when I was coming through, I don’t believe I would have ever played at a professional level. I hate to think how many talented youngsters don’t get the opportunity now.