There are still more than 80 players in Super League out of contract at the end of the season so just for a bit of fun, we’ve made a Dream XIII out of them.

FULL LIST: Every Super League player out of contract at end of 2022

Our Dream XIII of Super League players out of contract at the end of the season:

Hardaker is one of the most high-profile players in Super League. The Great Britain and England international has won three Super League titles, two Challenge Cups, three League Leaders’ Shields and a World Club Challenge.

Hardaker won the Man of Steel award in 2015 and has made the Super League Dream Team three times.

French has been a breath of fresh air since arriving at Wigan in 2019. The Australian superstar has scored 46 tries in 52 games for the Warriors so far.

It is no secret that the Warriors are doing everything they can to keep hold of French beyond this season. 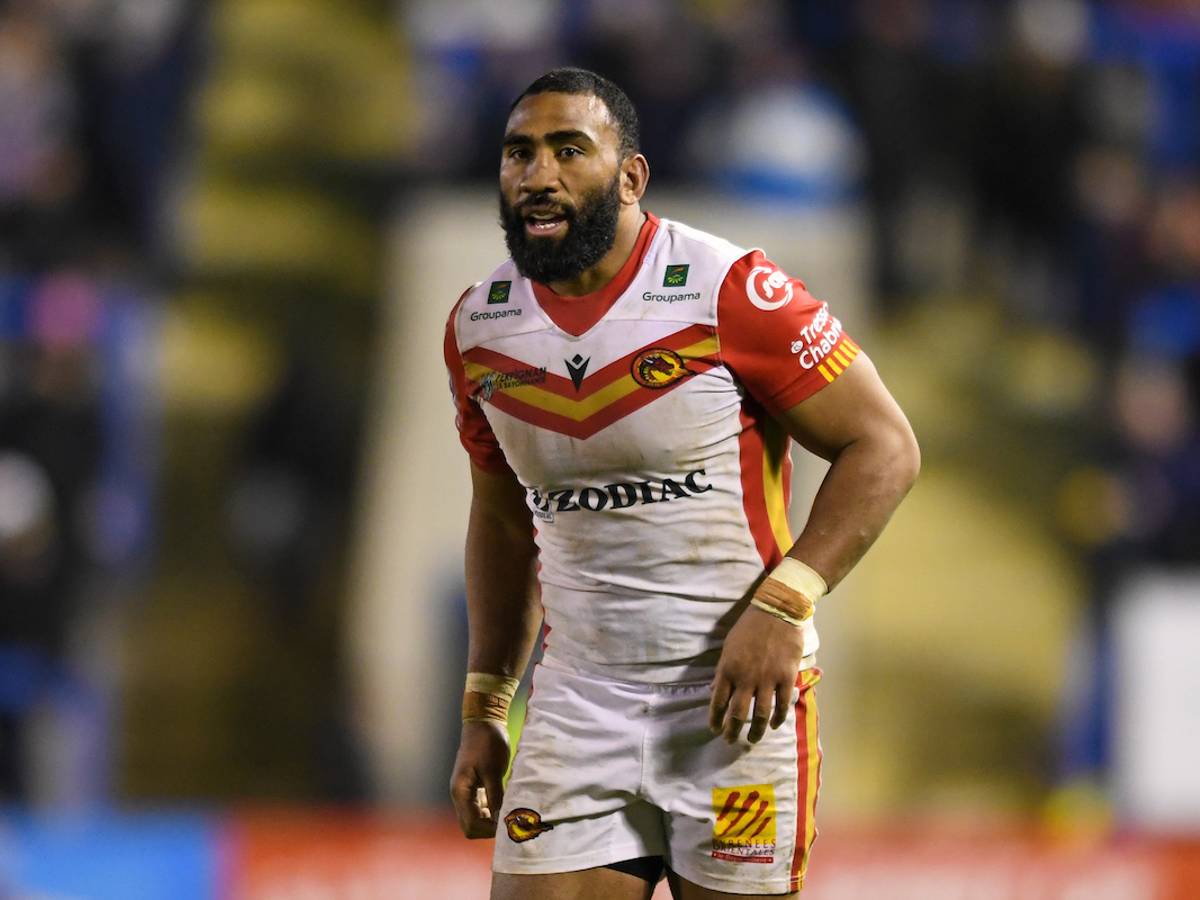 Langi has been in the south of France for five years now and is eligible to represent the France national team at the upcoming World Cup.

The Tonga international has made more than 100 appearances for the Dragons since joining from Leigh in 2018. 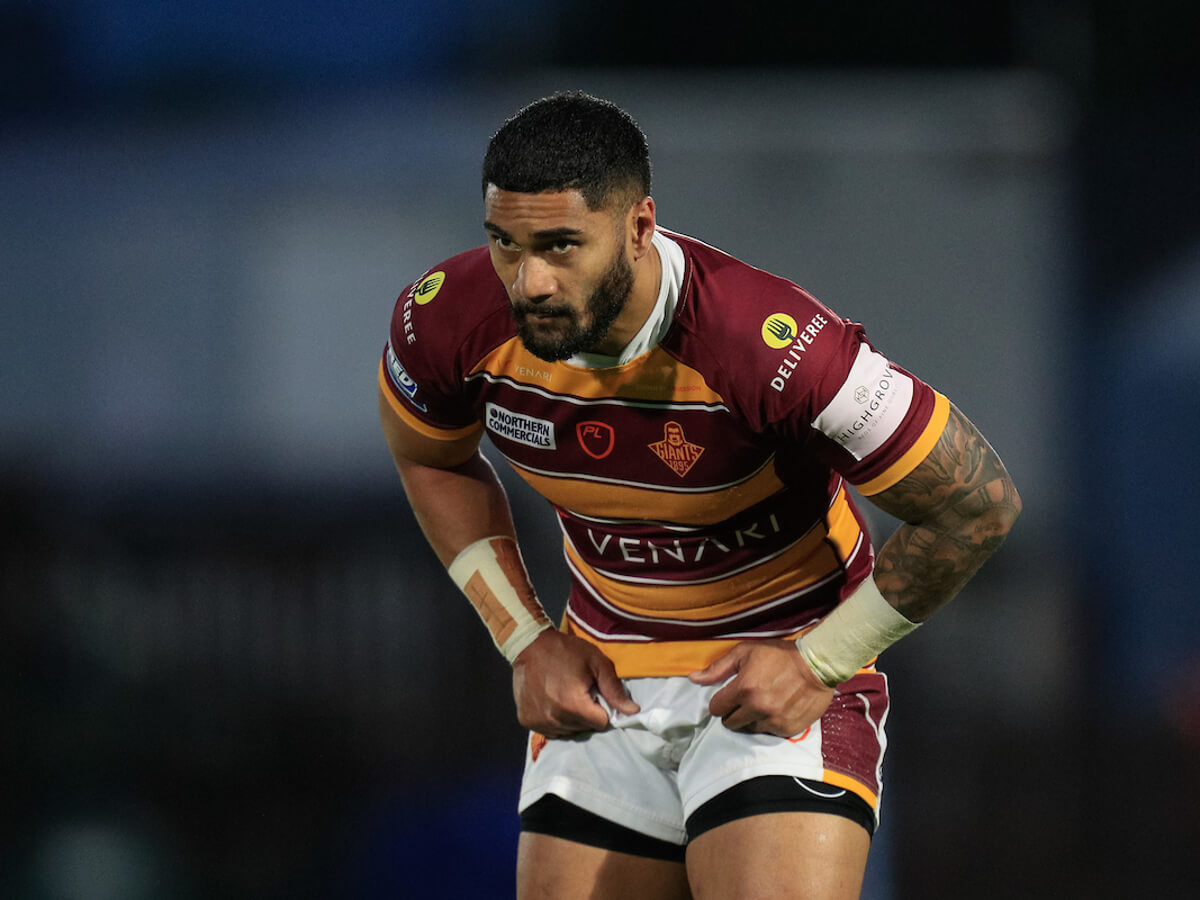 Leutele, 32, is one of the best centres in Super League right now. He has been playing some of his best rugby for Huddersfield this season.

The former Samoa international has scored 12 tries in 18 games for the Giants in 2022.

The 30-year-old has been in fine form for the Tigers this season, scoring 15 tries in 20 appearances.

Olpherts has played more than 150 games during his career for Dewsbury, Hemel, Newcastle, Salford and Castleford.

Gale is one of the most experienced players in this line-up. He has made more than 300 career appearances for Doncaster, Harlequins, Bradford, Castleford, Leeds and Hull.

Richardson has indicated that he would like to stay at the Jungle beyond this season – but nothing has been announced yet.

The 25-year-old was named in the Super League Dream Team whilst at St Helens in 2018. He has won international honours with England Knights. 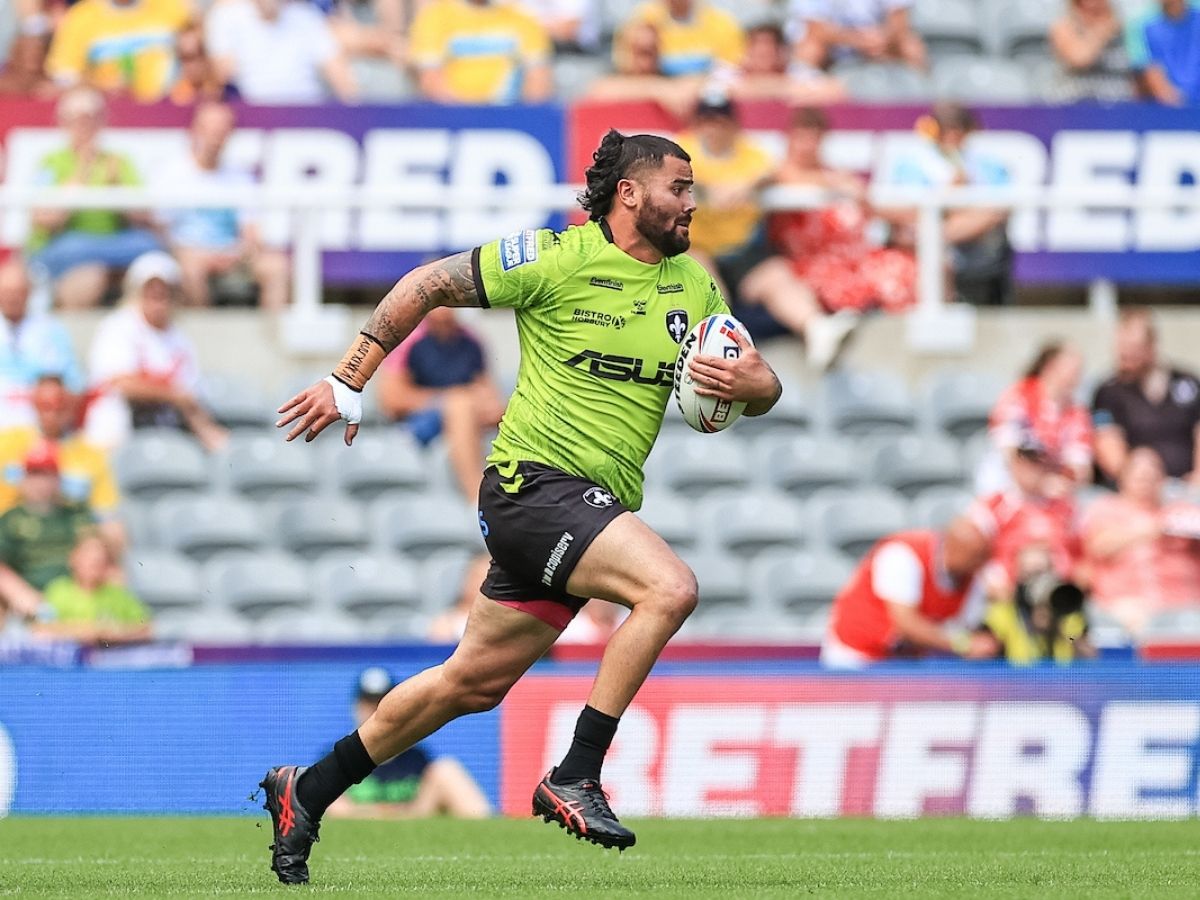 The former Tonga international has been a fan favourite at Wakefield since arriving in 2016.

Fifita, nicknamed the Big Bopper, has made almost 150 appearances for Trinity. He won representative honours with the Combined Nations All Stars earlier this year. 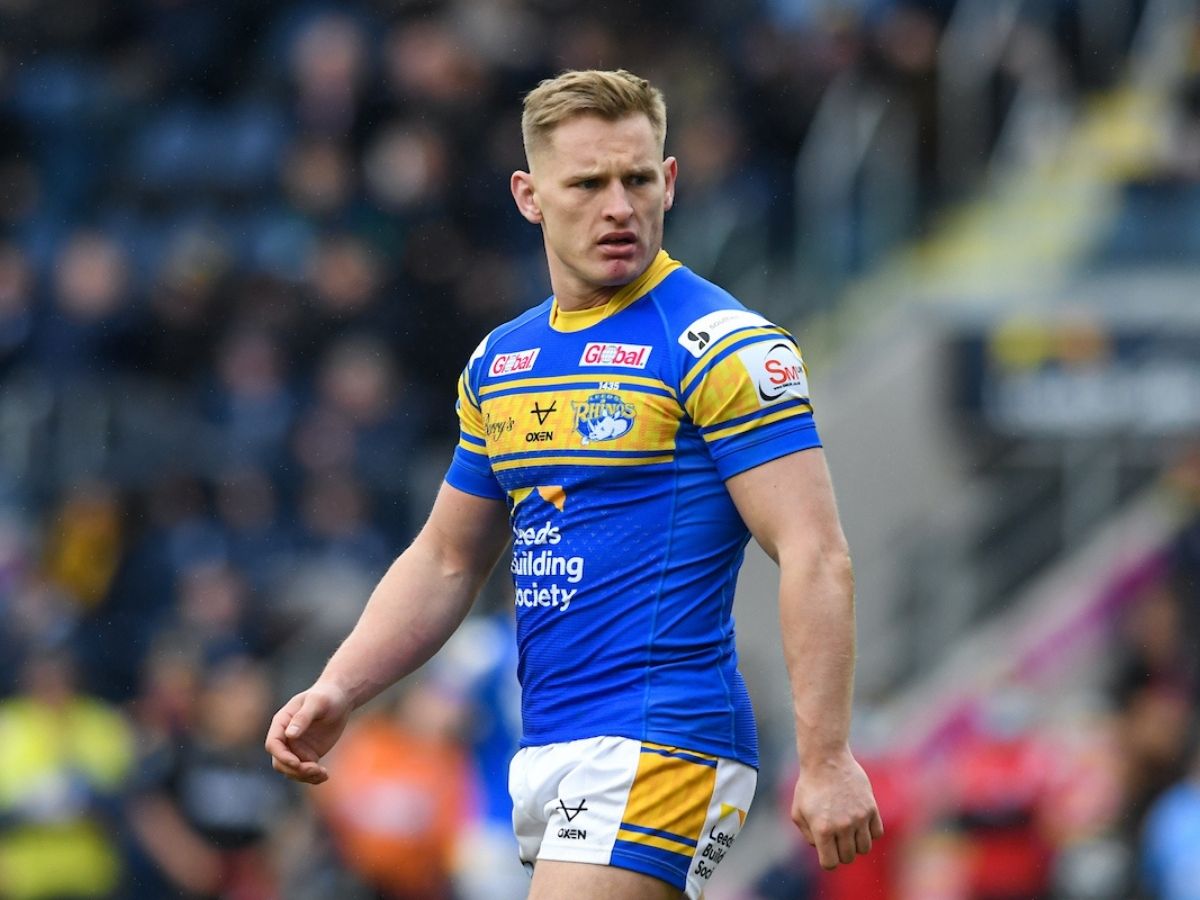 The Wigan-born hooker has been one of the most consistent hookers in Super League for a number of years now.

Dwyer, 29, has played more than 200 games during his career for Warrington and Leeds. He won the Challenge Cup in 2020 for the Rhinos. 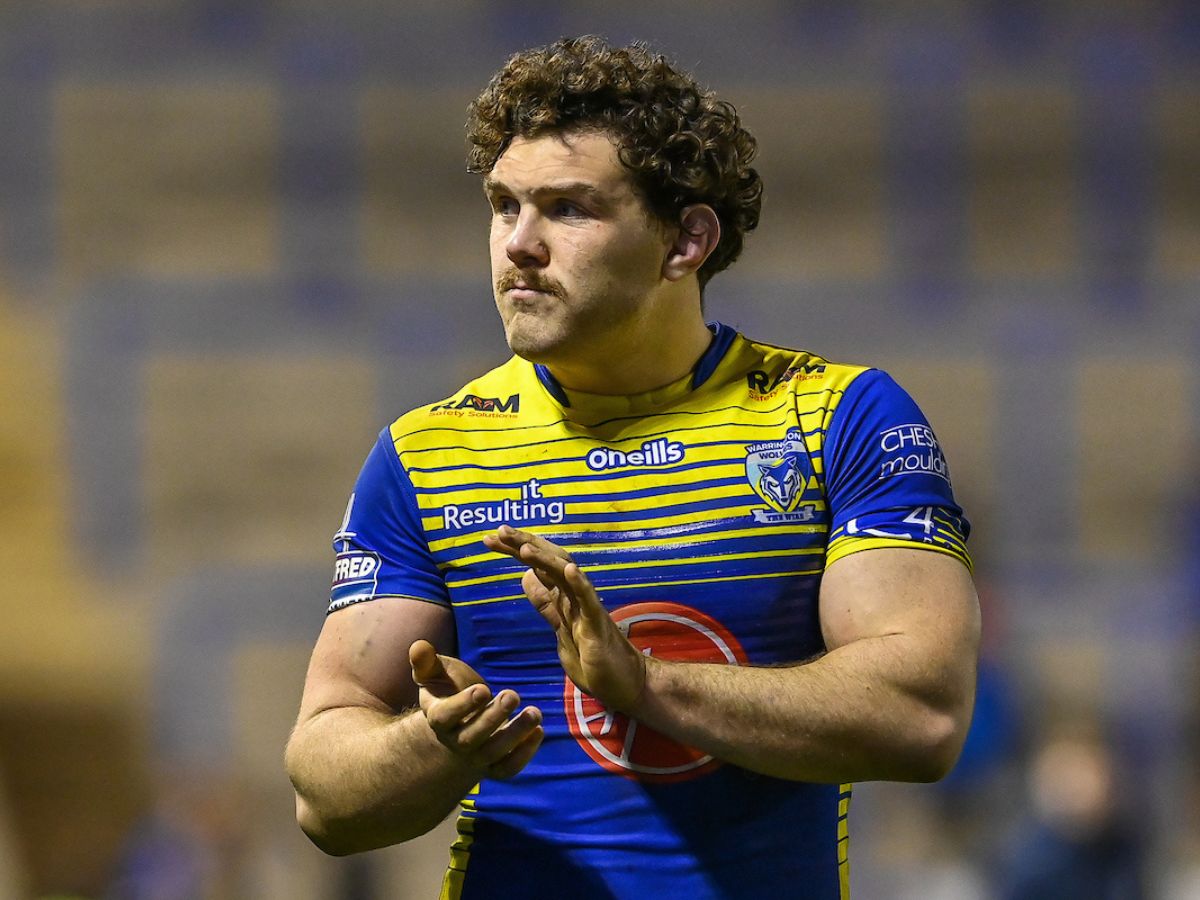 Mulhern, nicknamed the Vegan Warrior, is set to represent his Irish heritage at this year’s World Cup. He has already won four caps for the Wolfhounds.

The 27-year-old prop has made 42 appearances for Warrington since joining the club ahead of last season. 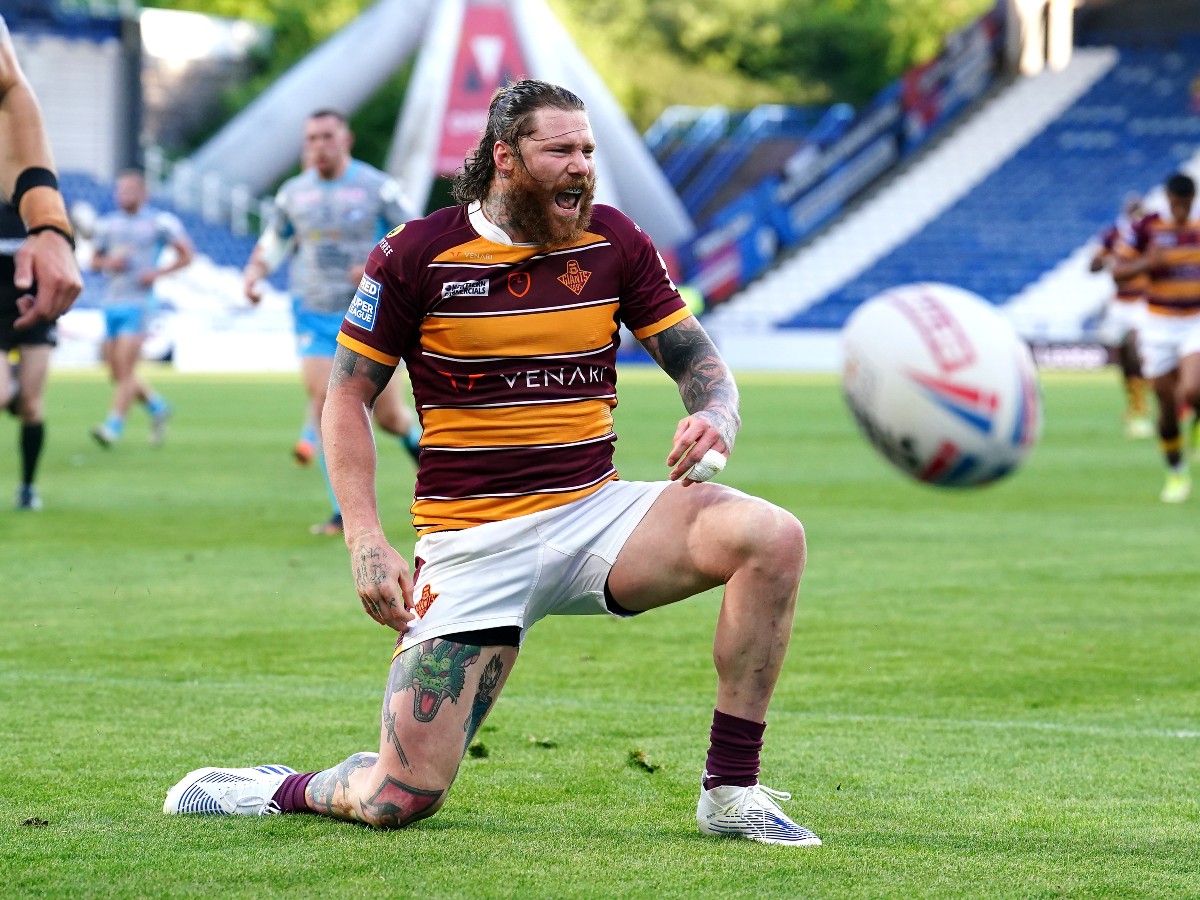 Huddersfield have made it clear that they would love to retain the in-form McQueen for next season, although an official announcement for a new deal has yet to be made.

McQueen won the NRL Premiership with the Rabbitohs in 2014 and the World Club Challenge the following year. The former England international won the Lance Todd Trophy in Huddersfield’s Challenge Cup final defeat to Wigan earlier this season.

Hughes has played more than 150 games for Warrington since joining the club back in 2016. He won the Challenge Cup with the Wolves in 2016 and also won a Super League title with hometown club Wigan in 2013.

The 30-year-old utility forward won two caps for Great Britain on the Lions tour of the southern hemisphere in 2019.

Captain Taylor been a superb signing for the Red Devils – but he remains off-contract at the season’s end.

The former New Zealand international has played 33 times for Salford since arriving from the NRL ahead of the 2021 season.

Taylor has made almost 200 NRL appearances for the Warriors, Panthers and Tigers. He won 11 caps for the Kiwis between 2011-17.