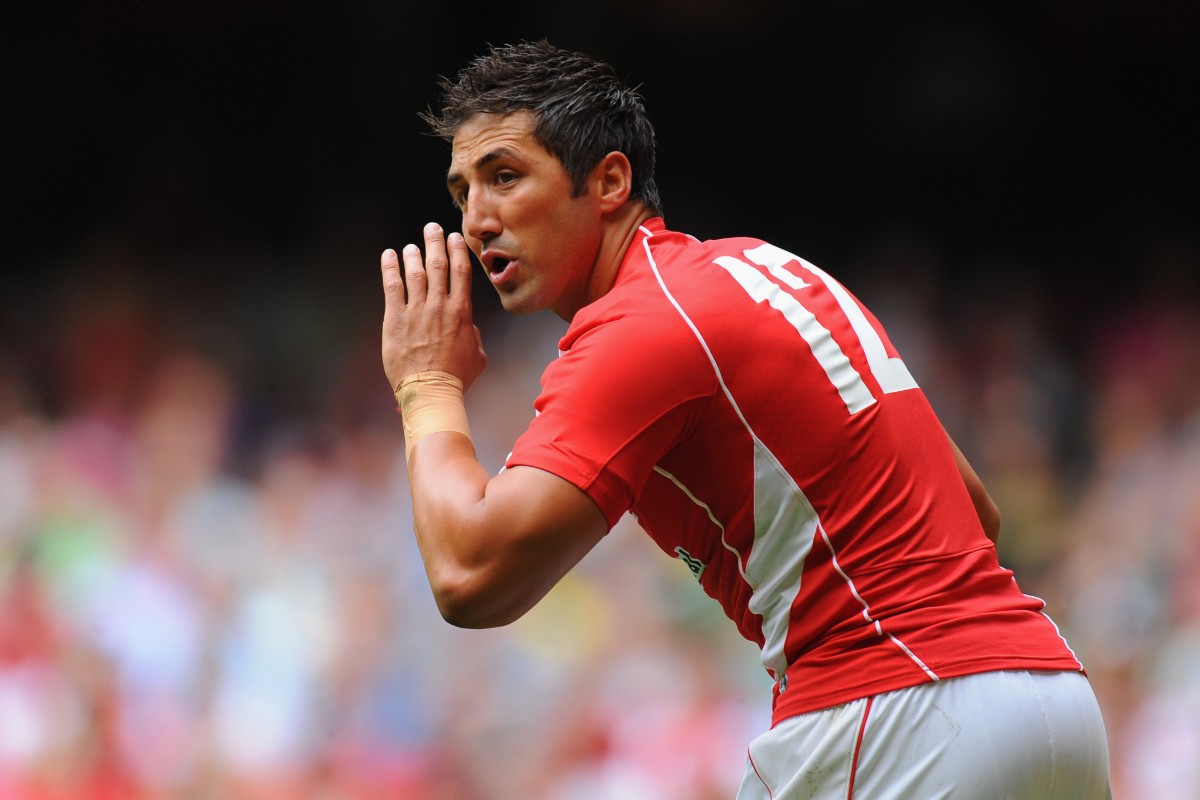 Henson is a very popular name in the sporting world. The 38-year-old is regarded as a legend in Welsh rugby union, having earned 33 caps for Wales in the 15-aside code. He will cross codes to play for West Wales Raiders in League 1 next season. 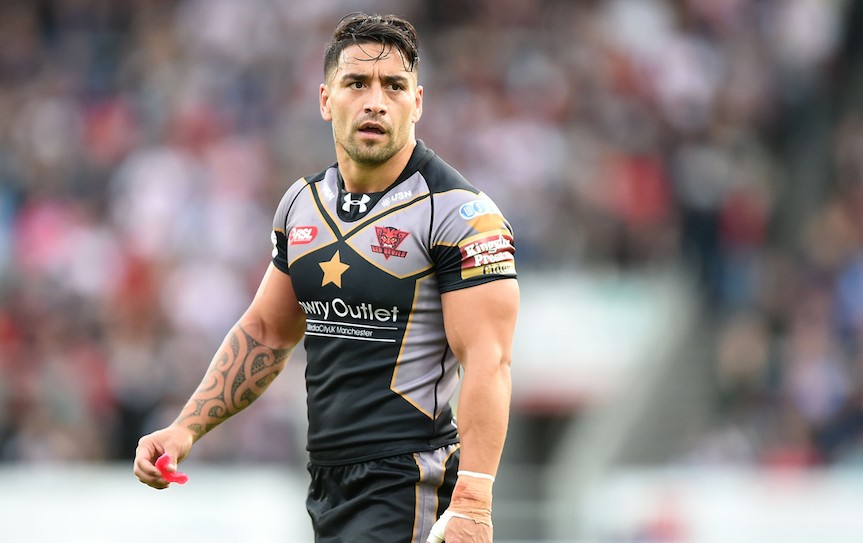 Everyone knows just how skilful a player Chase is. The 34-year-old, who will join Henson in the halves for West Wales Raiders in 2021, won the Steve Prescott Man of Steel award in 2011 and was named in the Super League Dream Team the same year. He also earned eight caps for England between 2011-13. 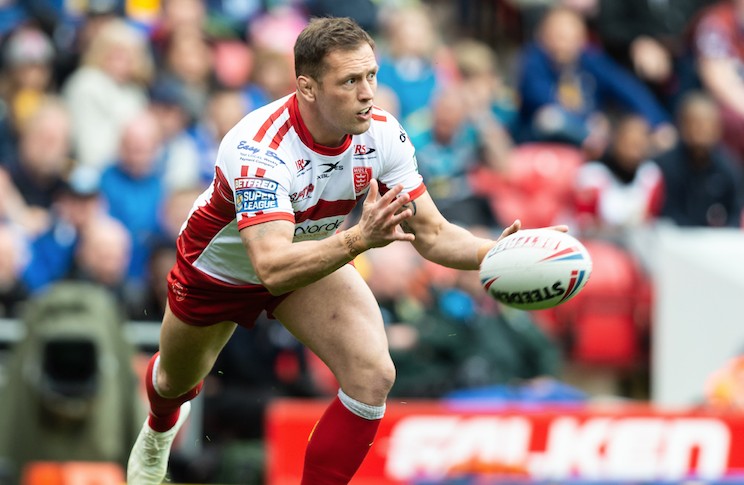 The 33-year-old hooker played for Batley in the Championship in 2020 but has secured a return to his native Cumbria with Barrow for next year. Lunt has made more than 300 career appearances for Castleford, Workington, Huddersfield, Leeds, Hull KR and Batley. 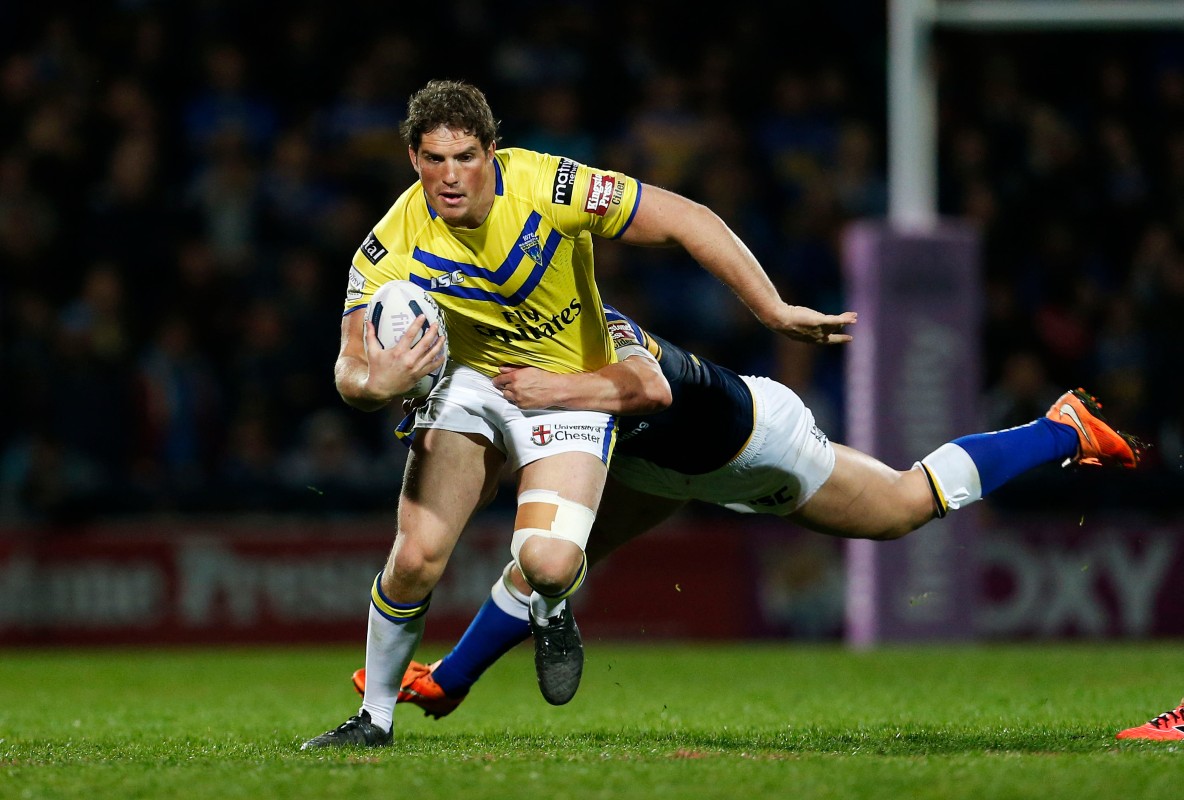 Harrison enjoyed 10 years at Super League side Warrington between 2006-16, making more than 200 appearances for the Wolves while earning international honours for Ireland and England in the process. He has not played the game since 2016 but will make a return with hometown club Barrow next season. 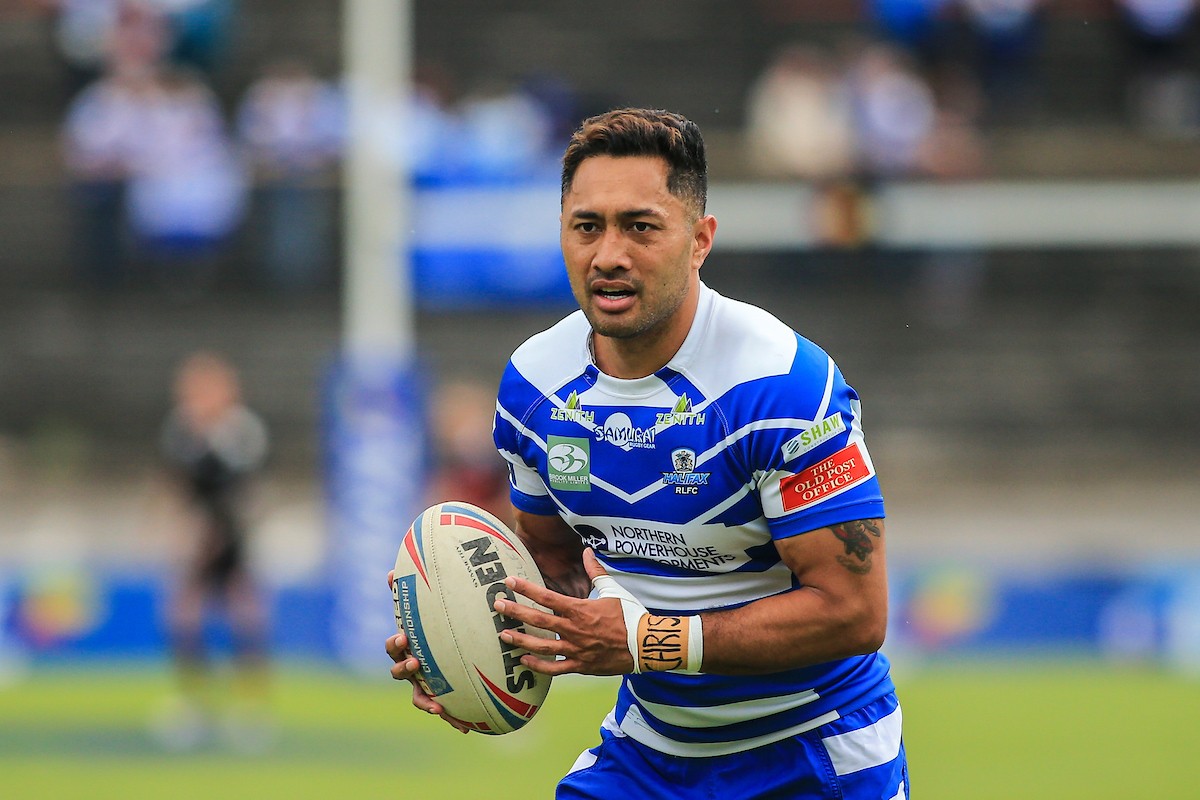 The former Samoa international moved to the UK in 2011 and became a club legend at Sheffield, scoring 183 tries in 218 games for the Eagles. The 35-year-old full-back, who has also enjoyed spells with Toronto, Halifax, Castleford and Newcastle Thunder, will play for Keighley in 2021. 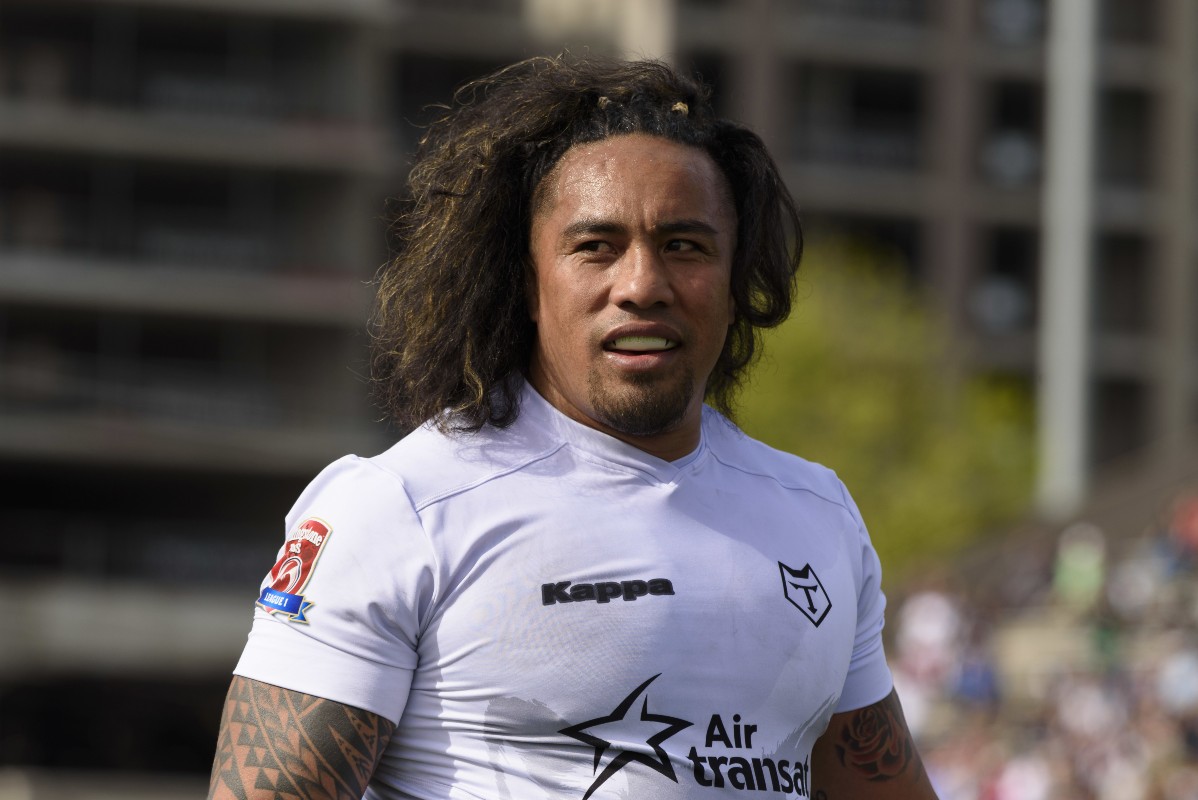 Moimoi has made more than 300 career appearances for Parramatta, Leigh, Toronto and Workington. He has signed for Rochdale ahead of the 2021 campaign and is one of the most famous names in the game. Moimoi has earned 12 caps for New Zealand and eight for Tonga.

About Drew Darbyshire 8025 Articles
Love Rugby League Deputy Editor. Joined the site ahead of the 2017 World Cup and been a full-time reporter since 2018.
Twitter