As the NRL Grand Final approaches, clubs have confirmed who is leaving ahead of the 2021 season. 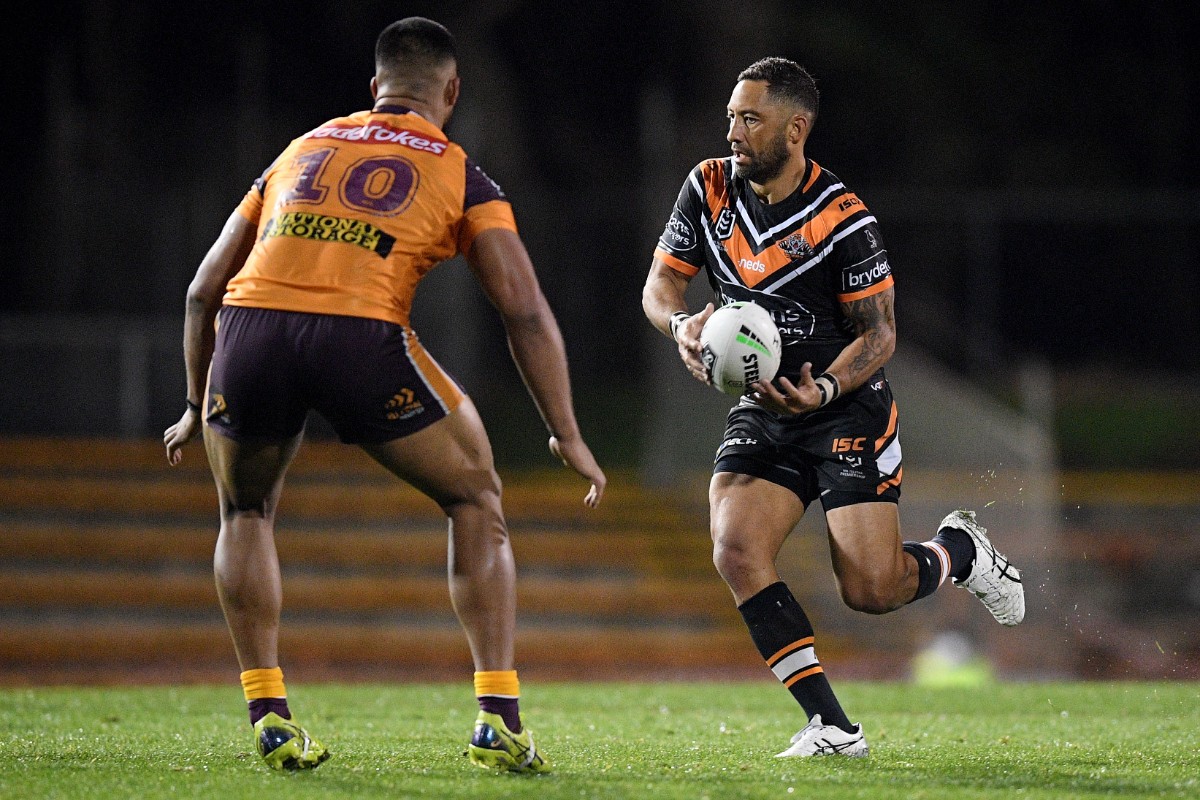 It has been well documented that Benji Marshall’s 2021 remains a mystery.

The 35-year-old, who has earned 28 caps for New Zealand, made his first-team debut for the Tigers in 2003 and is the club’s second most-capped player, with more than 250 appearances to his name.

The half-back has been released by the Wests Tigers following an impressive season, with 16 appearances, two tries, 17 try assists and 17 line break assists to his name. Could we see him in Super League in 2021? 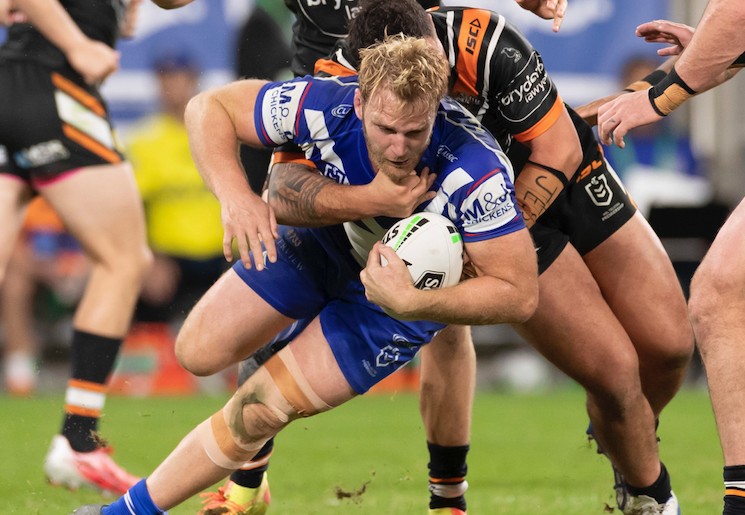 The 31-year-old forward has been released by the Canterbury Bulldogs, and has stated that is not ready to retire just yet. 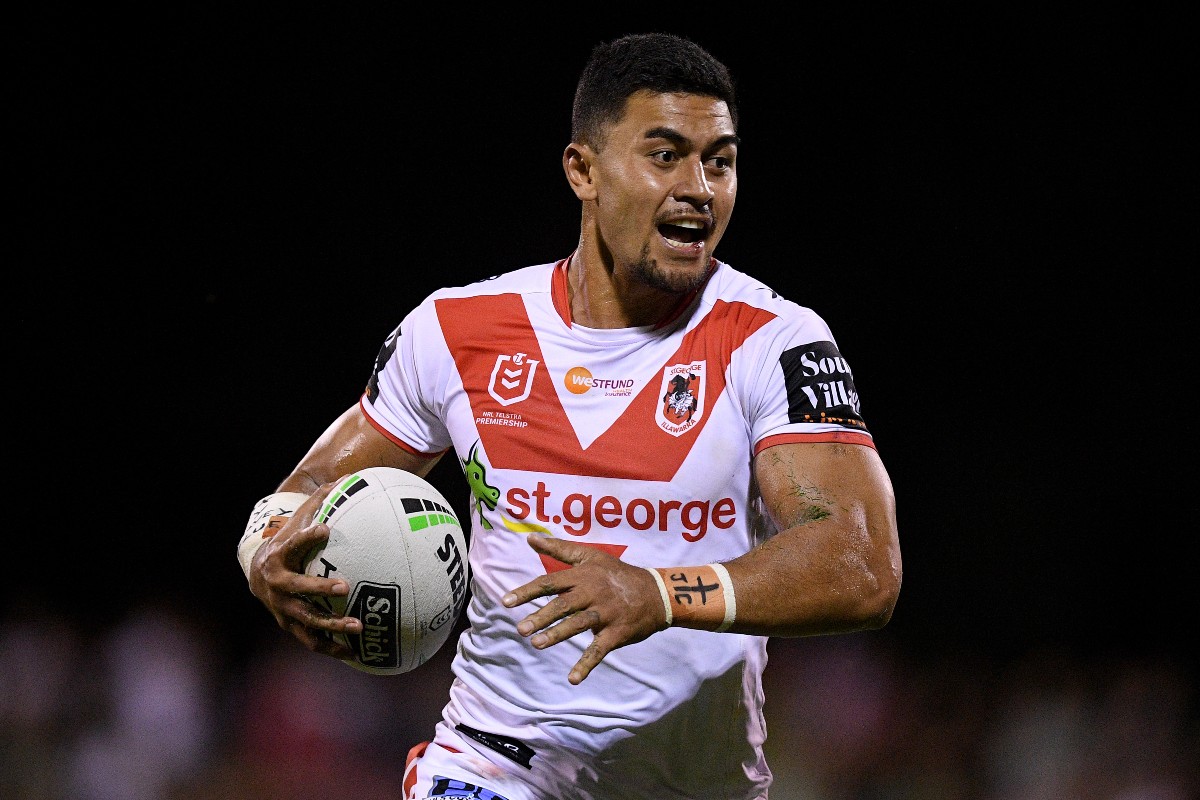 Lafai was released by St George Illawarra Dragons earlier this year, and joined Canterbury Bulldogs for the remainder of the season, but didn’t get an extension with the club.

At the age of just 29, the talented Samoan international has a few years of good rugby left in him. 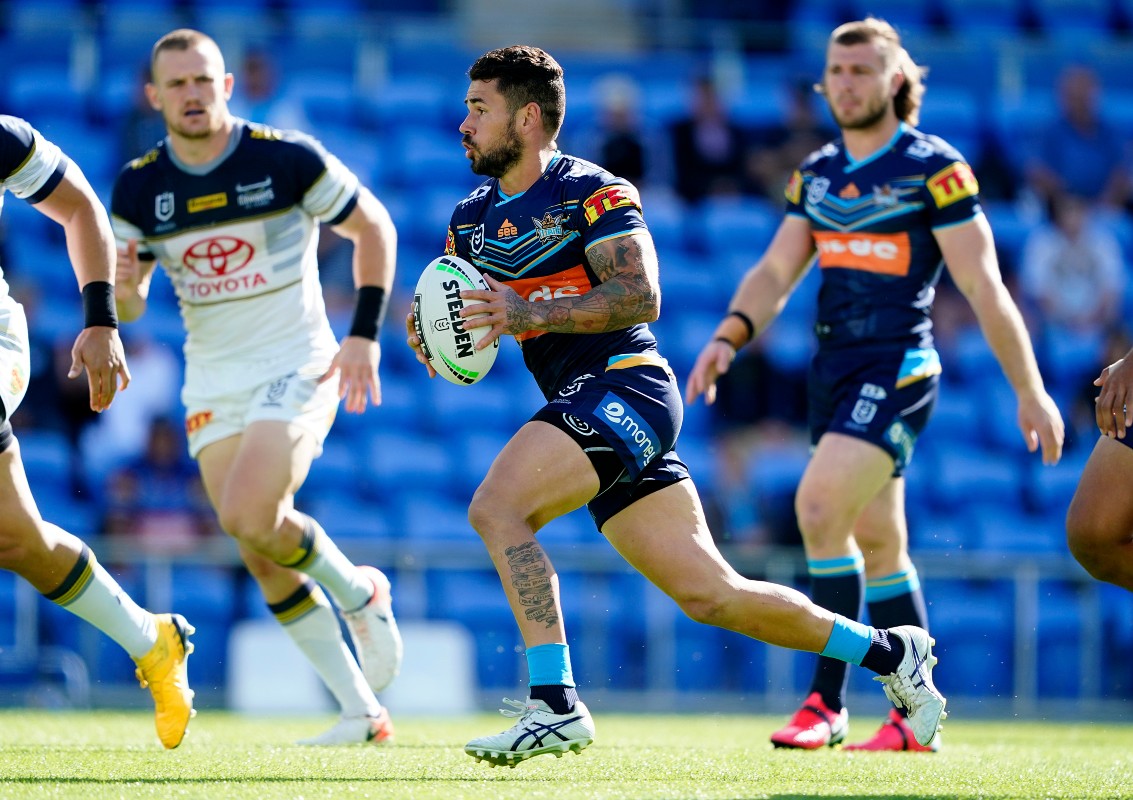 Peats made his NRL debut in 2011 with South Sydney Rabbitohs, before a spell with Parramatta Eels, and joined the Gold Coast Titans in 2016.

He made just eight appearances in 2020, falling out of favour and the club, and the former New South Wales hooker would make a solid first-choice number nine in the Super League. 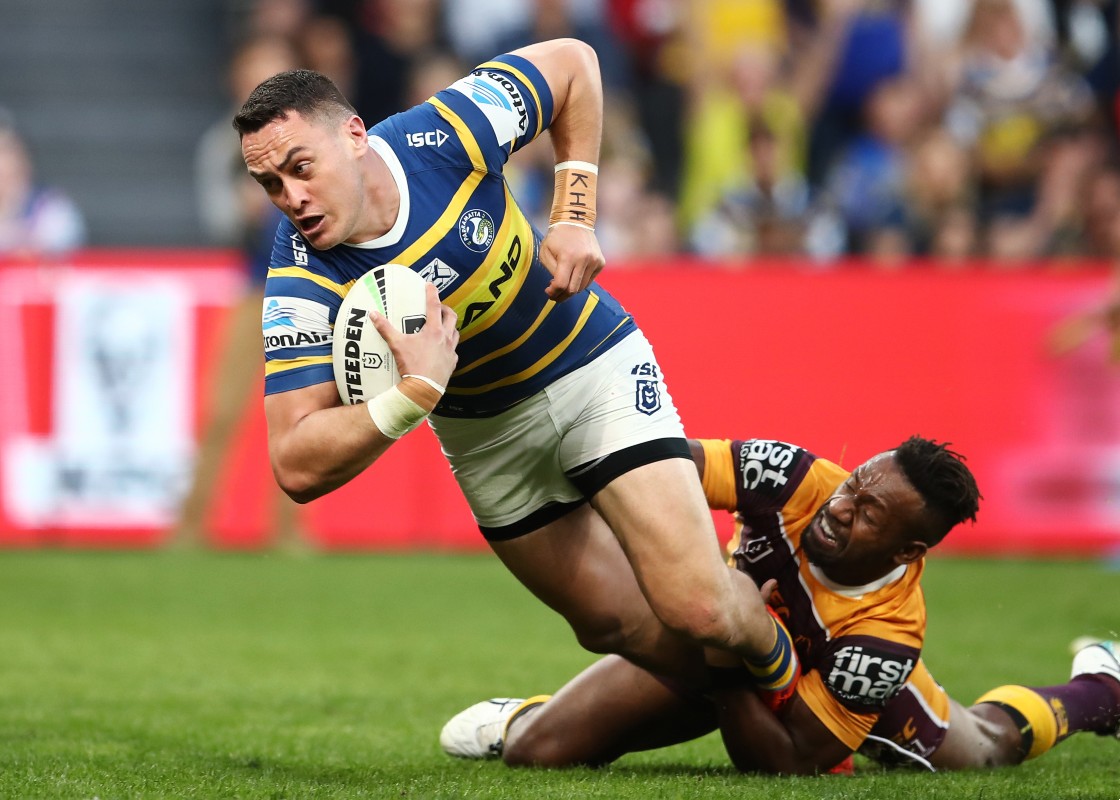 The New Zealand and Cook Islands representative was one of 11 players to be released by Parramatta Eels, and the 31-year-old hasn’t mentioned retirement just yet.

He played just 10 games during the 2020 NRL season, falling behind Michael Jennings and Waqa Blake in the centres.

He has made 178 appearances during his career in the NRL with the Sydney Roosters, Gold Coasts Titans and the Eels. 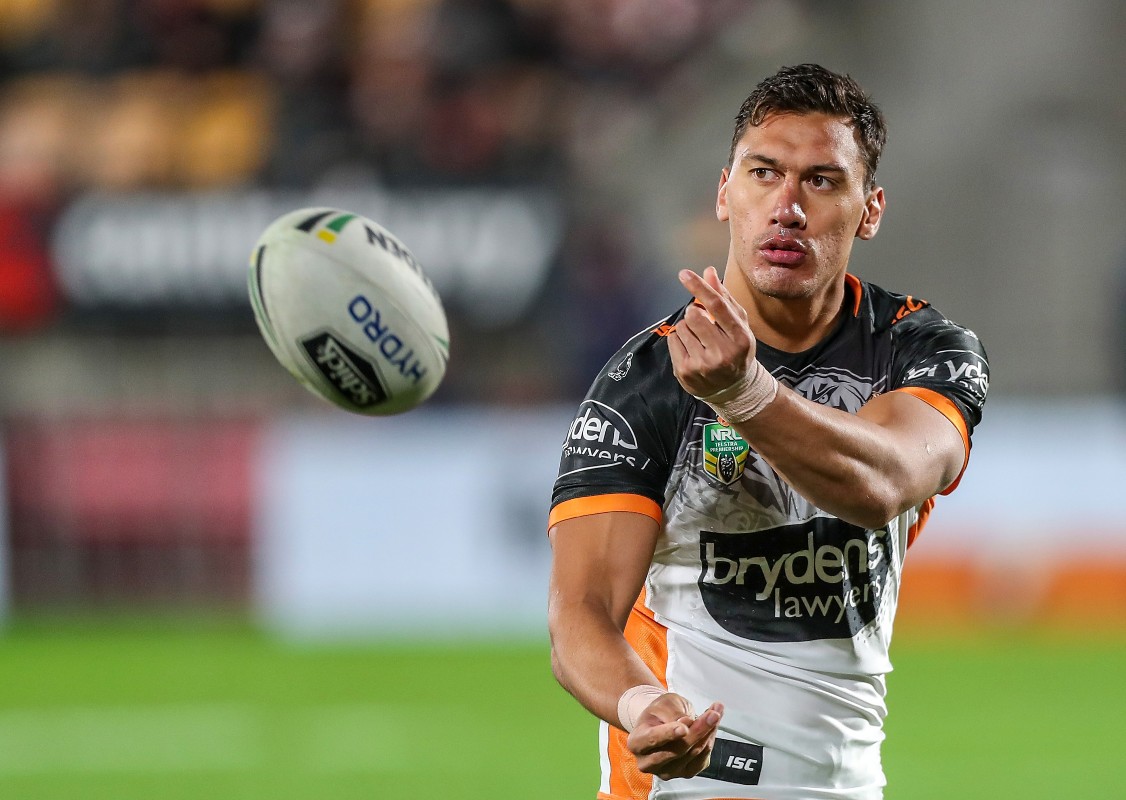 Taylor was one of eight players who were released by the Wests Tigers at the end of their 2020 campaign, and is now on the hunt for a new club.

A versatile forward, Taylor has featured at loose forward, back-row and hooker and has also represented New Zealand on 11 occasions.

Making his NRL debut with the New Zealand Warriors in 2011, the 30-year-old has also featured for Penrith Panthers and would make a quality signing for any Super League club.

Opinion: Why it’s a big year for Hull FC