Where are Castleford’s medals? Who did Leigh make an ambitious bid for? Which Hull forward is off to France? Find out on in the gossip column.

Castleford Tigers were crowned Women’s Super League League Leaders’ Shield winners last night – but none of the players received medals. A Rugby Football League official who was meant to present the Shield to Cas had gone to the wrong venue and decided to go home.

RFL chief executive Ralph Rimmer was also absent from the match at the Mend-A-Hose Jungle, but there were RFL personnel in attendance. There were 1,303 people who turned out to see the Tigresses clinch the shield.

Leigh made bid for Hastings

Leigh Centurions made an ambitious attempt to sign half-back Jackson Hastings from Salford Red Devils a couple of months back.

You read that right. The Centurions were willing to pay the Red Devils a lump sum as well as paying his wages, which are believed to be in the region of £13,000 per month, until the end of the season as they tried a late surge to gain promotion to Super League. However, negotiations quickly came to an end when Salford went on the winning run of eight games – a streak which they are still on.

Super League players were briefed to stay neutral on the Toronto Wolfpack situation at the play-off media event on Monday.

Players appearing on TV cameras and on national radio were told to say they had no opinion either way on whether Toronto would be a good addition to the top flight, and offer no comment on whether they would like to play an away game there. They were also briefed to big up the Grand Final experience, amongst other things.

Hull FC prop Levy Nzoungou has left the club and he will go to France to play in the domestic competitions for a couple of months.

The 21-year-old has only played one game for Lee Radford’s side since arriving from Salford Red Devils in the off-season, playing the majority of the year on dual-registration at League 1 side Doncaster. He has previously been at St Helens, Melbourne, Toulouse and Salford.

Baker has scored seven tries and kicked 13 goals in 16 appearances for the Crusaders in League 1 in 2019. He has been at the Welsh outfit since 2016 and is highly thought of at Queensway Stadium in Wrexham. It is believed that he has signed a part-time deal with Widnes for 2020.

Leigh Centurions are set to go hybrid in the Championship next season by having the majority of their squad on full-time contracts – but still having a group of part-time players.

Coach John Duffy will have around 15 players who will be on full-time deals in 2019, with the rest being part-time and they could go dual-registration with St Helens again or another Super League club. 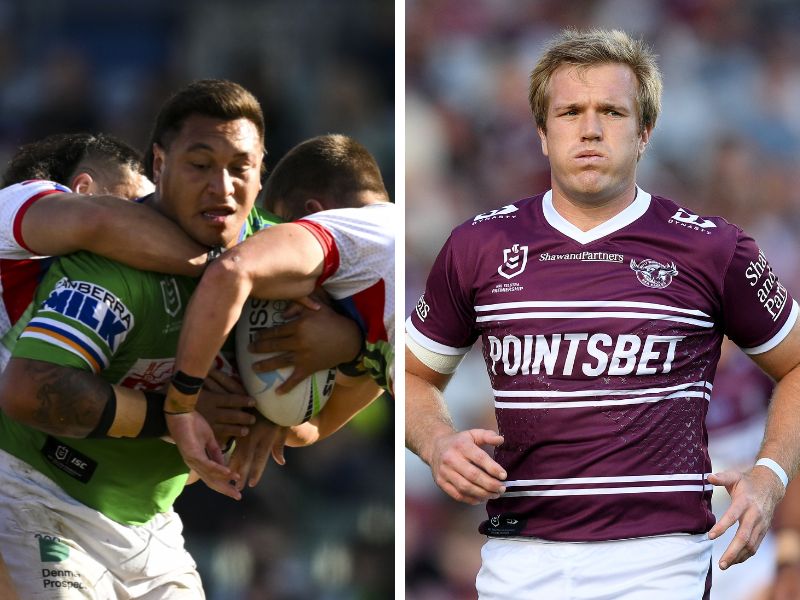 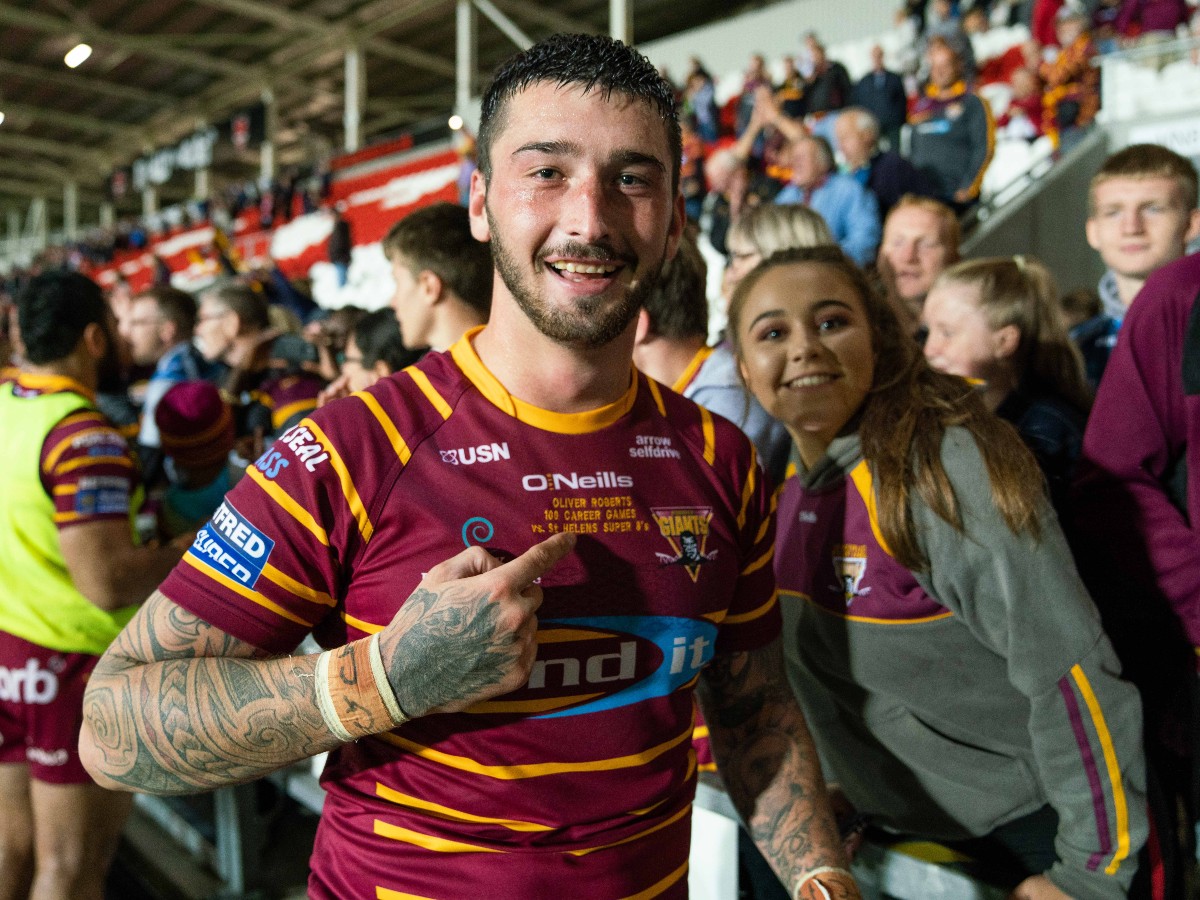 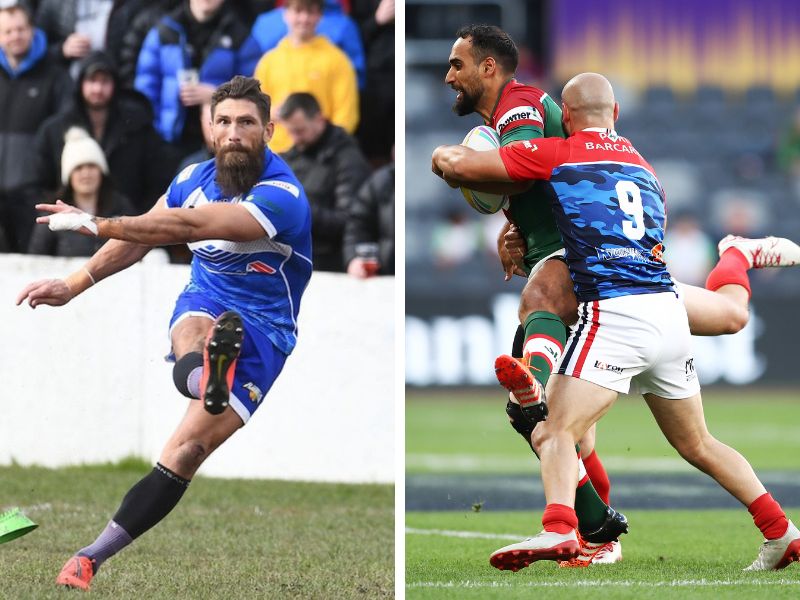