Keighley have confirmed who will they will keep and who will leave the club ahead of the 2020 season.

In the meantime, Billy Gaylor, Josh Lynam and Louis Sheriff have all been offered contracts for next season.

Matt Nicholson has not been medically cleared to play following concussion so he has joined Rhys Lovegrove’s coaching staff. 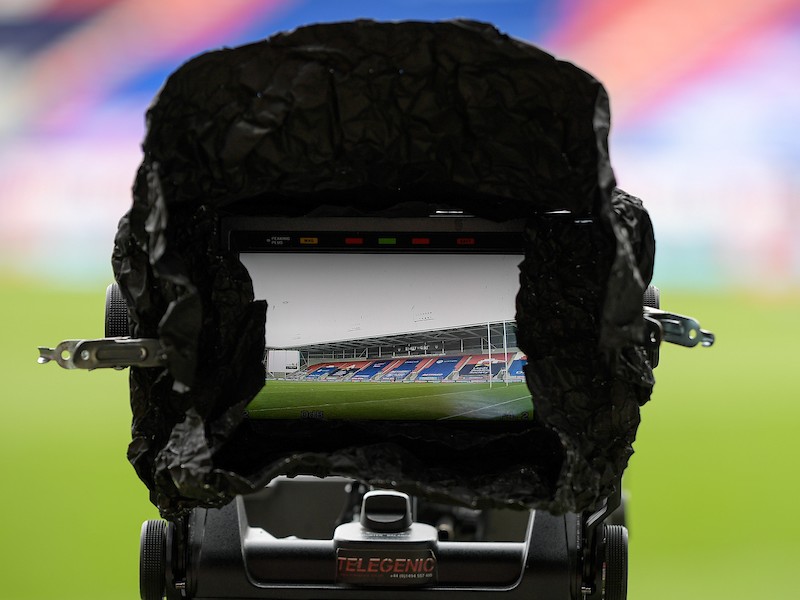