Despite not being given much hope coming into game one, Queensland now find themselves a win away from wrapping up the series.

However, this is not a new situation for the Blues as last year they lost game one before going onto to win the next two to claim the title. It was all systems go for Brad Fittler’s side last week as they went into half-time with a 10-0 lead, only for Queensland to come up with an inspiring second half display to take a 18-14 win.

We can only speculate what Wayne Bennett told his men in his half-time team talk but there is no doubt it lit a fire in the bellies of the Maroons and they will need plenty more of that going into game two as the 2020 Origin series moves into Blues territory at the ANZ Stadium in Sydney so Queensland will know the job is nowhere near done just yet. 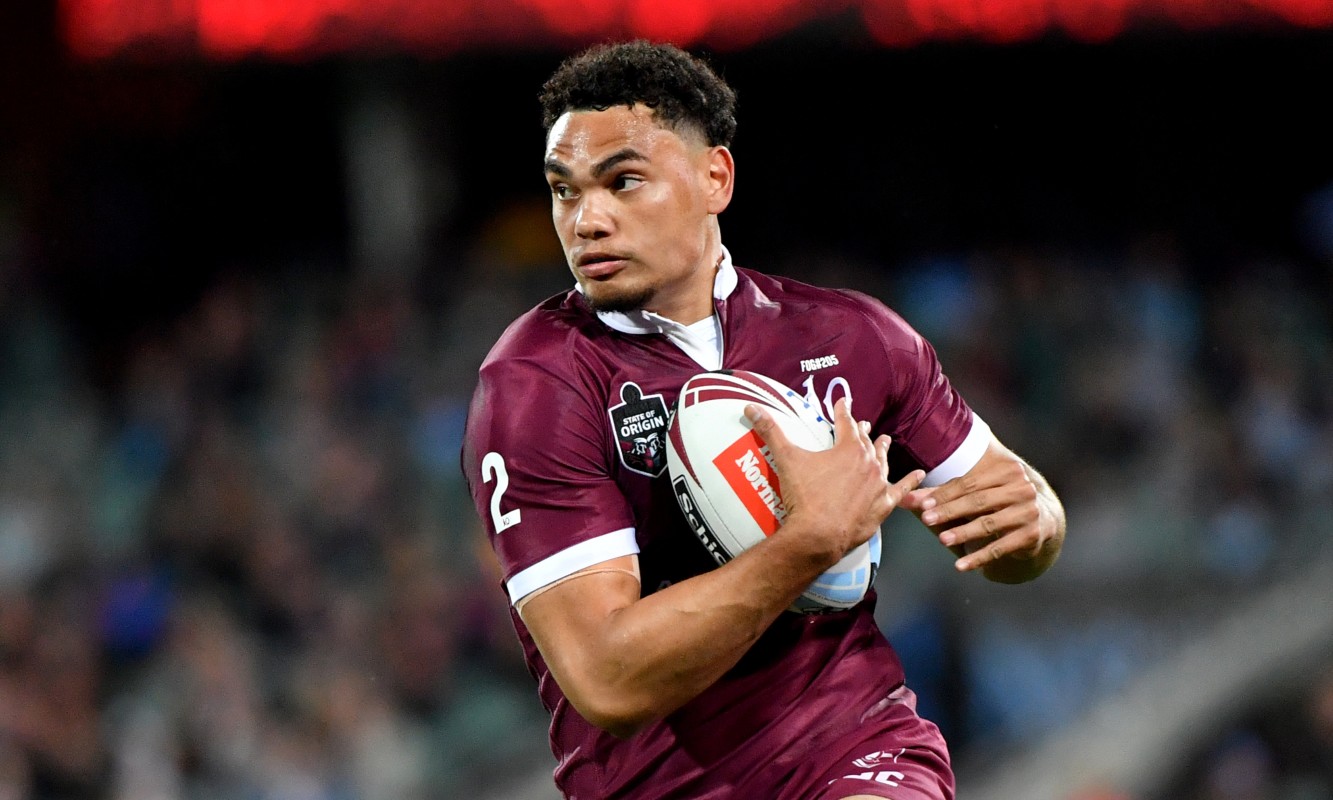 No Boyd Cordner for the Blues as he again finds himself on the sideline due to a head knock suffered in game one while Luke Keary has been named amongst the reserves, with Cody Walker taking his place at stand-off.

Angus Crichton takes Cordner’s spot in the second-row and Payne Haas moves into the starting 13 after coming off the bench in game one. No Cameron Murray either for Fittler so the interchange sees a re-shuffle with Junior Paulo, Dale Finucane, Isaah Yeo and Nathan Brown presenting a heavy hitting bench.

Alongside Keary, Reagan Campbell-Gillard, Cameron McInnes and Stephen Crichton take their places in the Blues’ reserves.

Valentine Holmes makes a welcome return to Origin for Queensland after the injury to AJ Brimson and has been named to start at full-back.

Despite his availability in doubt due to injury, Kurt Capewell looks set to feature in game two and the likes of Brenko Lee and Edrick Lee will remain on standby.

An injury to Christian Welch and the omission of Coen Hess mean Dunamis Lui and Jaydn Su’A are the new faces in the starting line-up and Moeaki Fotuaika moves up onto the bench. 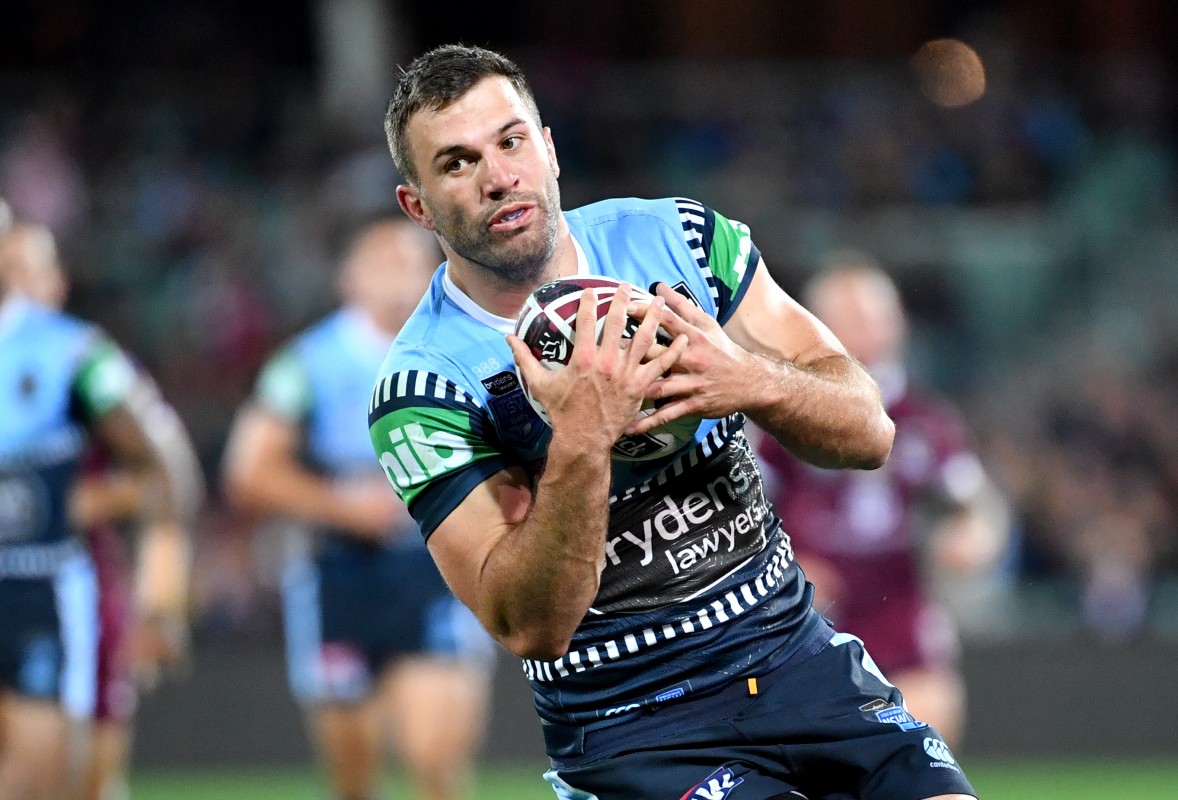 Again, it is always hard to choose an individual player battle when you have two teams of this magnitude with plenty of match ups worth noting but one that has every chance to be pulsating to watch is the full-back clash between James Tedesco and Valentine Holmes. Both players can easily be the catalyst for their sides with Tedesco last year’s Wally Lewis Medal winner for best player in the series on top of being one of the most elite talents in the game while Holmes has all the ability to light up any game with his polarising skillset. 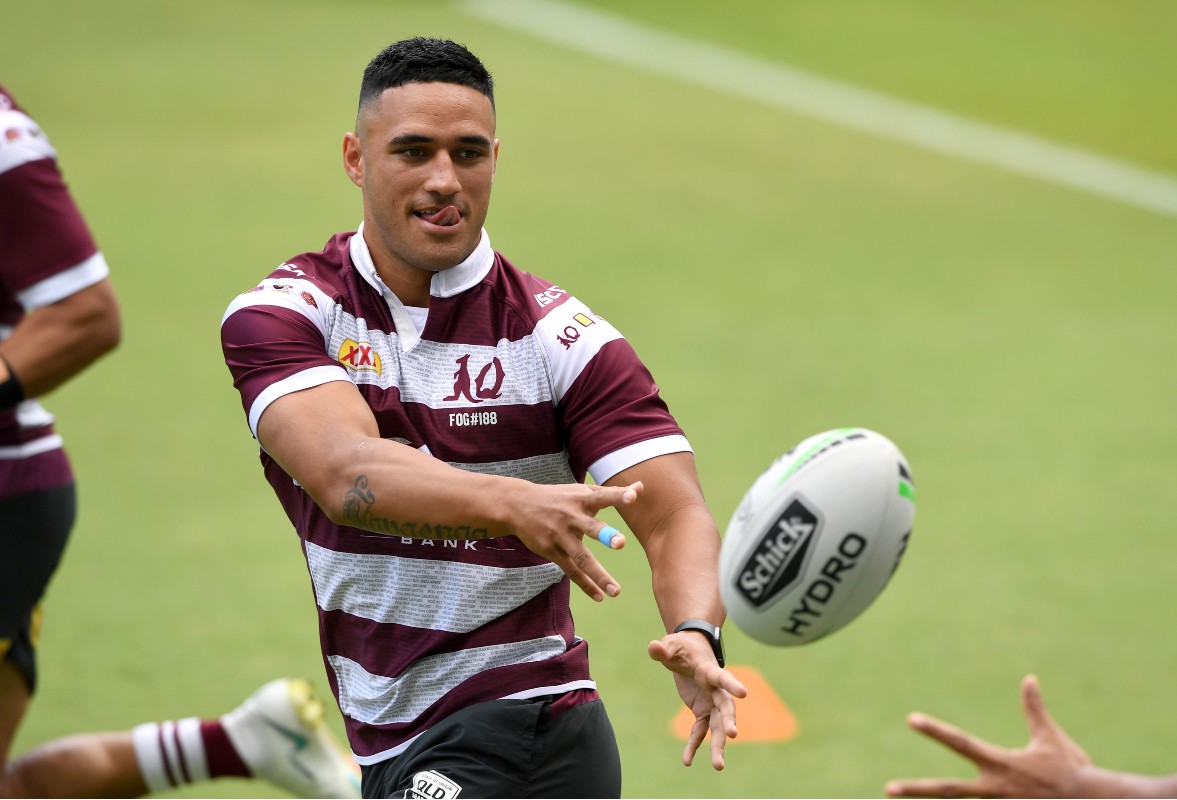 With the Maroons 1-0 up and Keary’s omission, the stage is set for the elusive and slickness of Cody Walker to make his impression on the Origin stage. It took the 30-year-old time to click into gear during the regular season but towards the end of the year he found himself in red hot form as he became key to the Rabbitohs’ run to preliminary finals with his effective ball carrying and ability to open up the defensive line second to none. If the Blues want to level up the series, then it may be down to players such as Walker to produce some magic and ignite that attacking firepower we know New South Wales possess.

It has been two years since we last saw Valentine Holmes in a Maroons jersey but after making his return to NRL at the start of the year he will once again grace the Origin stage. The 25-year-old made his Queensland debut in 2017 and went on to become a big attacking weapon the same year as well as the following series in 2018 and overall he made five appearances while scoring eight tries in the process. The injury to AJ Brimson has opened the door for the North Queensland star to make his comeback and if we see any of that same player we saw in 2017 and 2018 editions then the Maroons have every opportunity to take the series.