We have taken a look at six of the best props in the 2020 Super League season. 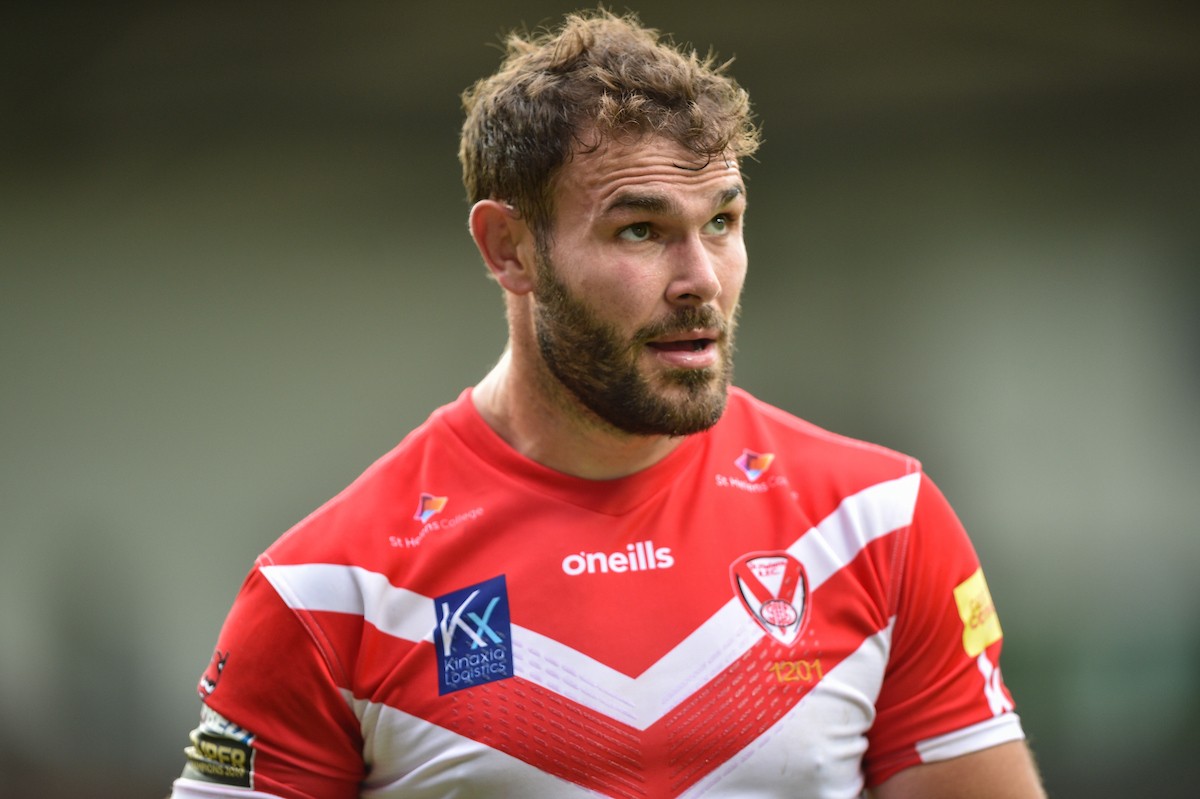 The Great Britain and England had a sensational year in Super League. Walmsley scored 10 tries in 20 appearances for the Saints in 2020 and was named in the Super League Dream Team as he helped Kristian Woolf’s side win the Grand Final. 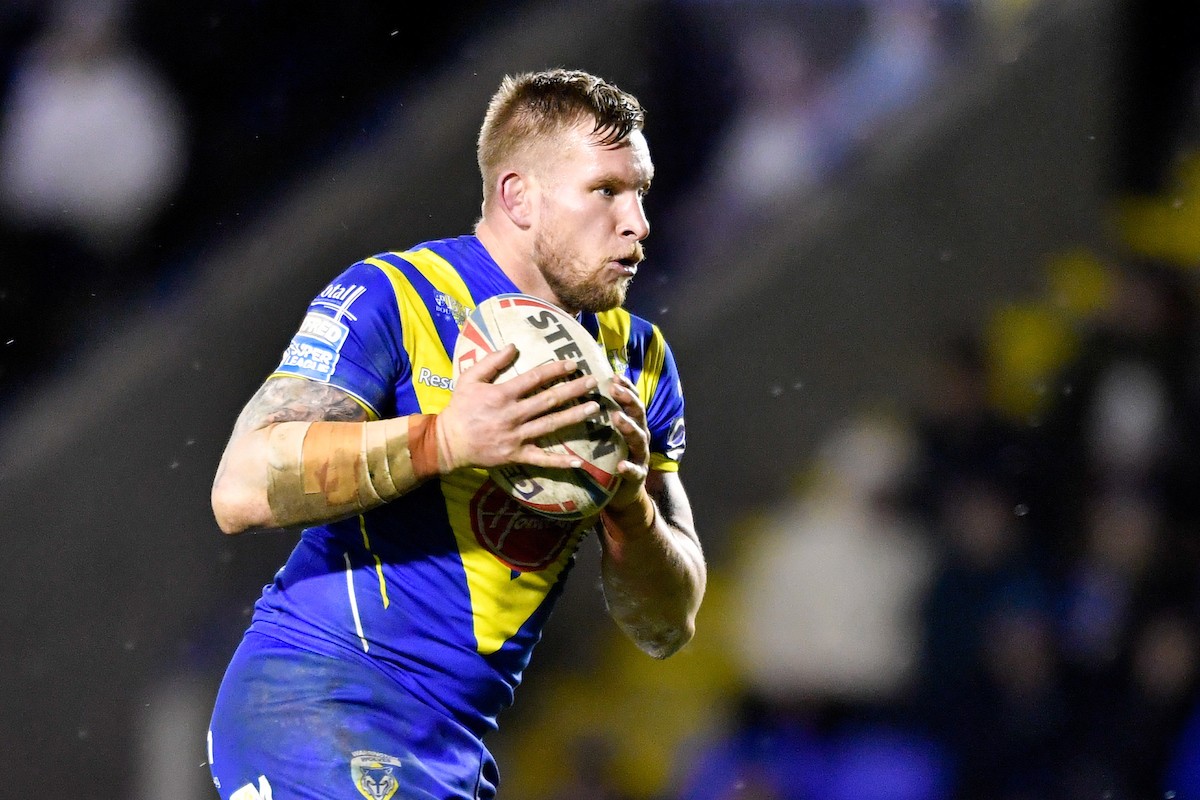 The 32-year-old is a fan’s favourite at his hometown club Warrington. Cooper played 17 games for the Wolves this year, racking up 1,776 metres from 246 carries. The England international also made 447 tackles. 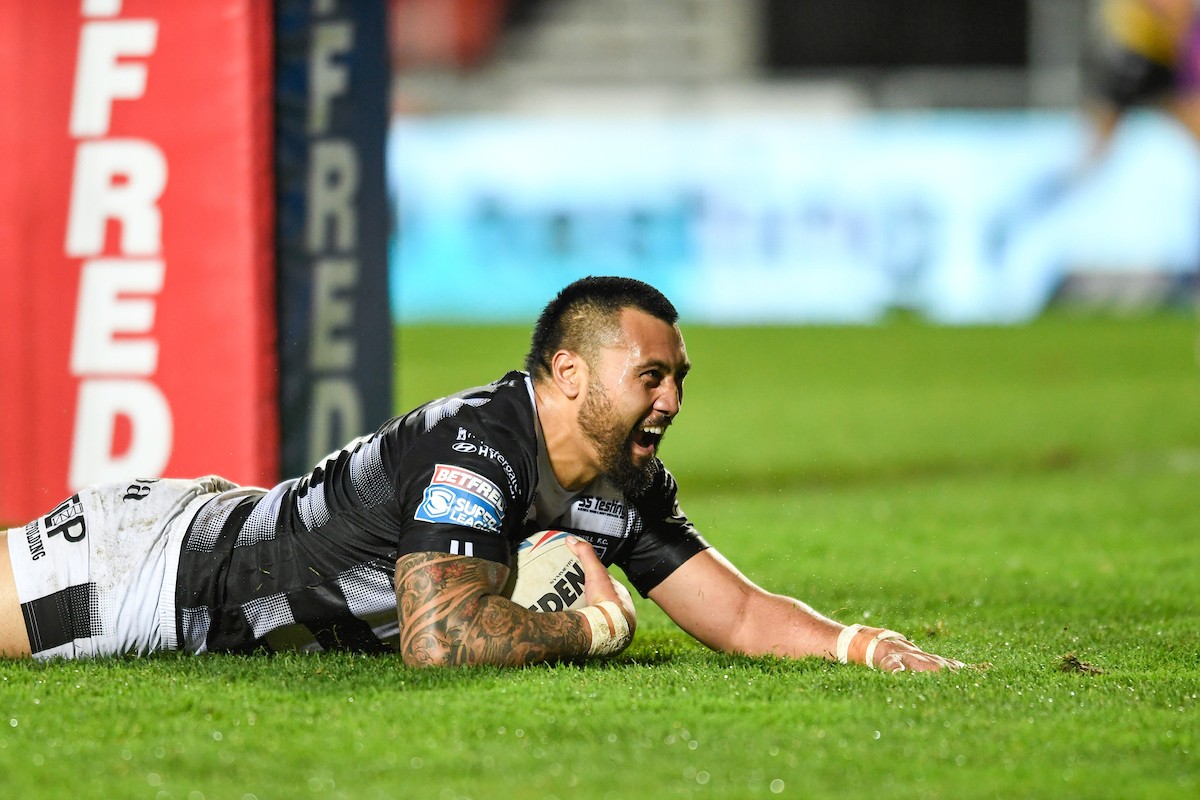 The Samoa international has been a great addition for Hull this year. Sao has made 18 appearances for the Black and Whites this season and is a hard working forward. He made 1,357 metres from 195 carries in 2020. 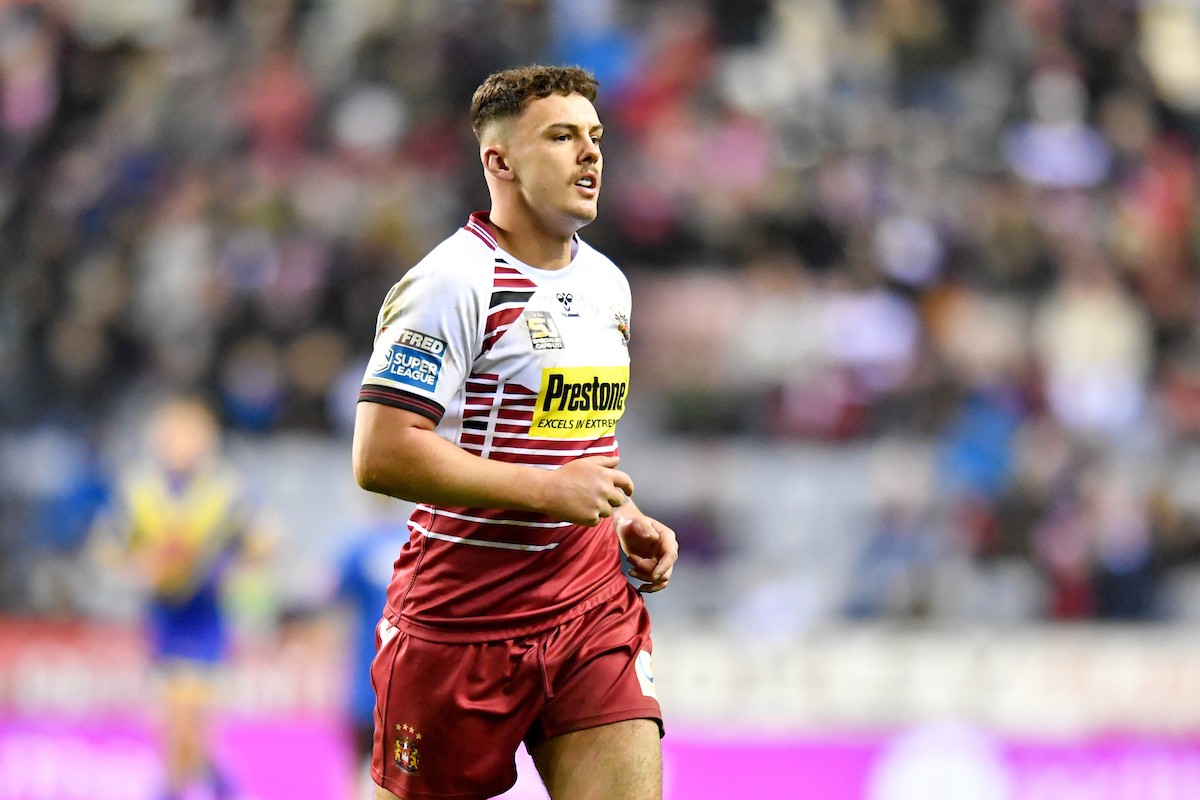 The 22-year-old enjoyed a breakthrough season with his hometown club Wigan. Partington played 17 games for the Warriors this season and he has a terrific engine for a middle player, making 462 tackles in Super League. 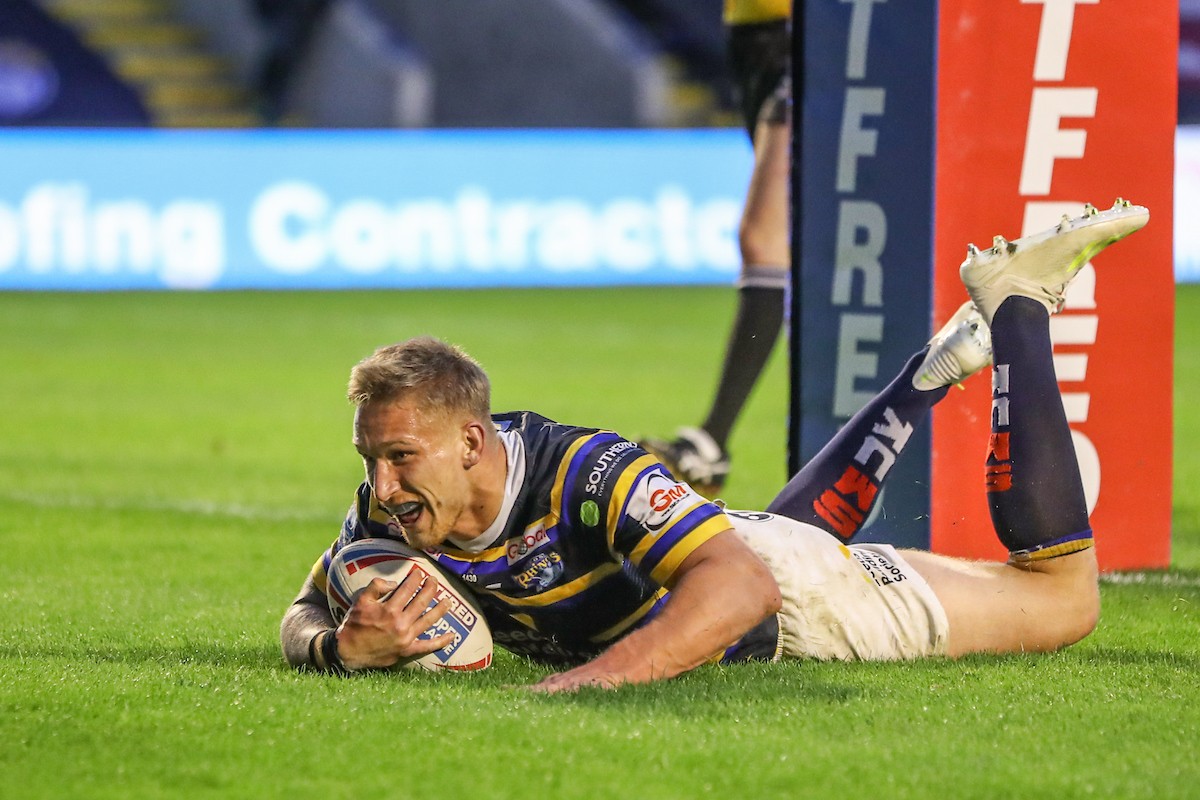 The Poland-born prop enjoyed his best season to date, having made 20 appearances for the Rhinos this term. Oledzki had an average gain of 8.77 metres per carry and made 433 tackles in defence. 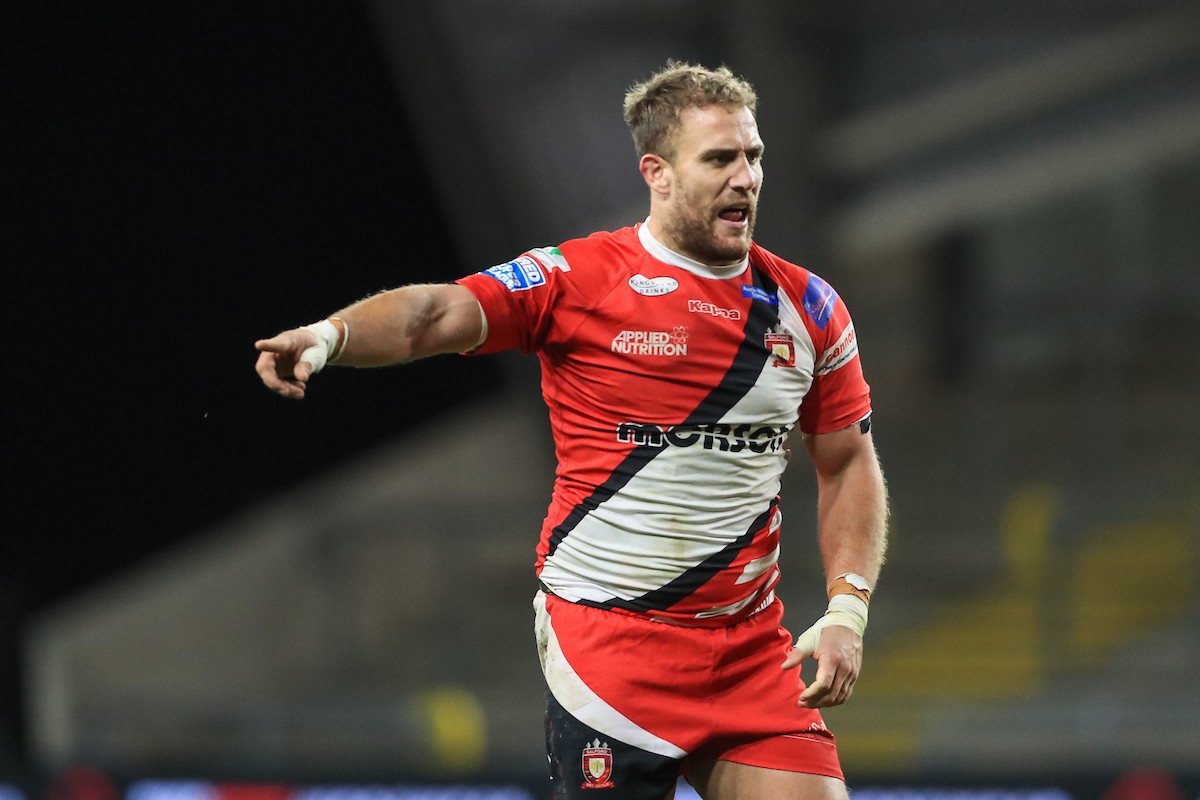 The Cumbrian had another superb season with the Red Devils. Mossop made 15 appearances in all competitions and helped the club reach the Challenge Cup final. The 31-year-old had an average metre gain of 8.71 per drive.