The year is 2006 and Bramley Buffaloes are the National League 3 champions, winning the Grand Final at the Halliwell Jones Stadium.

Days later, they find themselves taking on an Australian touring team in the shape of Manly Warringah district – with legendary stand-off Cliff Lyons even making a cameo appearance. 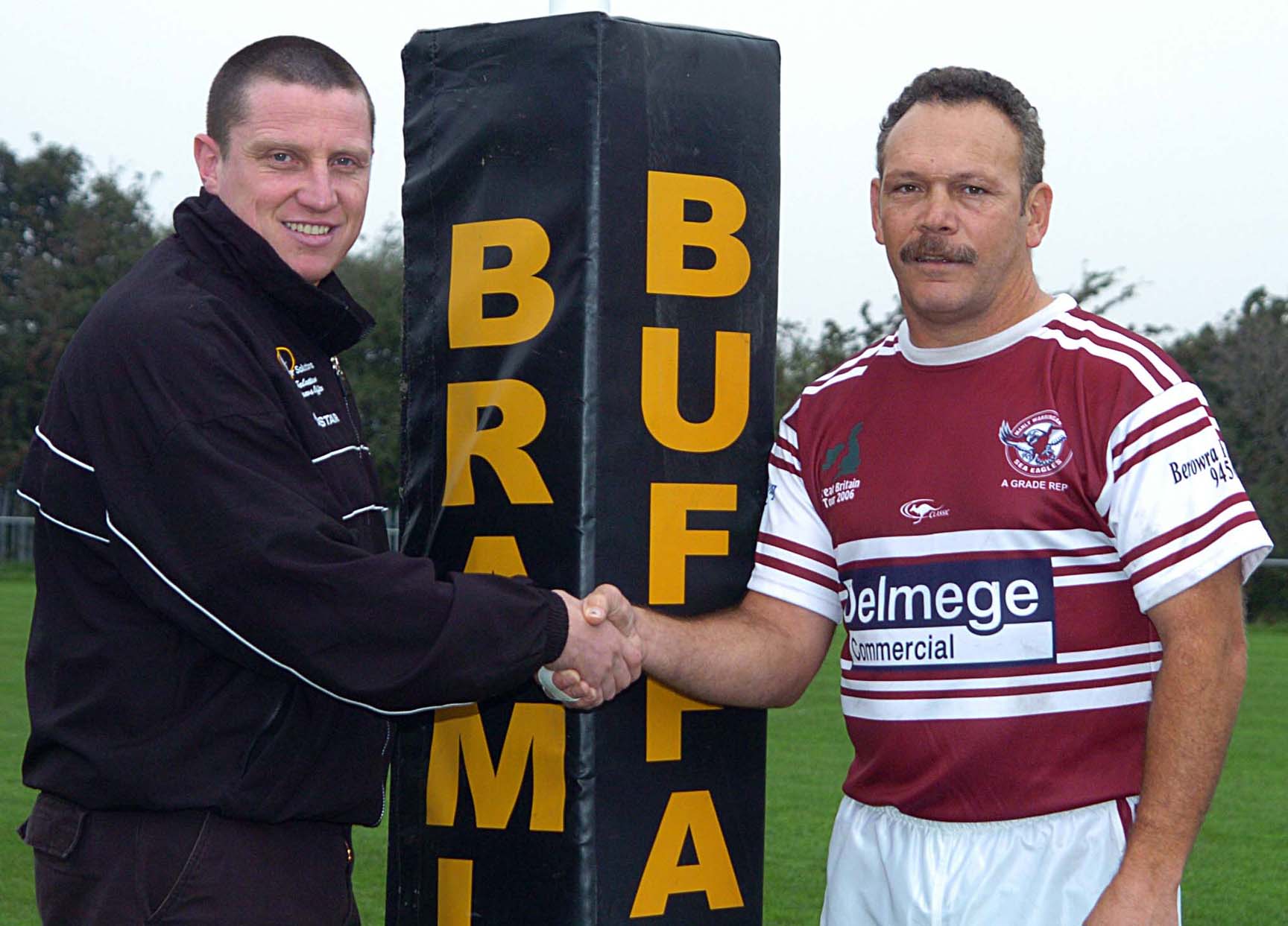 Despite their success at the Grand Finals day and being part of the National League system, Bramley received no prize money.

In a bid to raise some funds, they set up a game against Manly Warringah District, who were looking for a third game to play on tour. 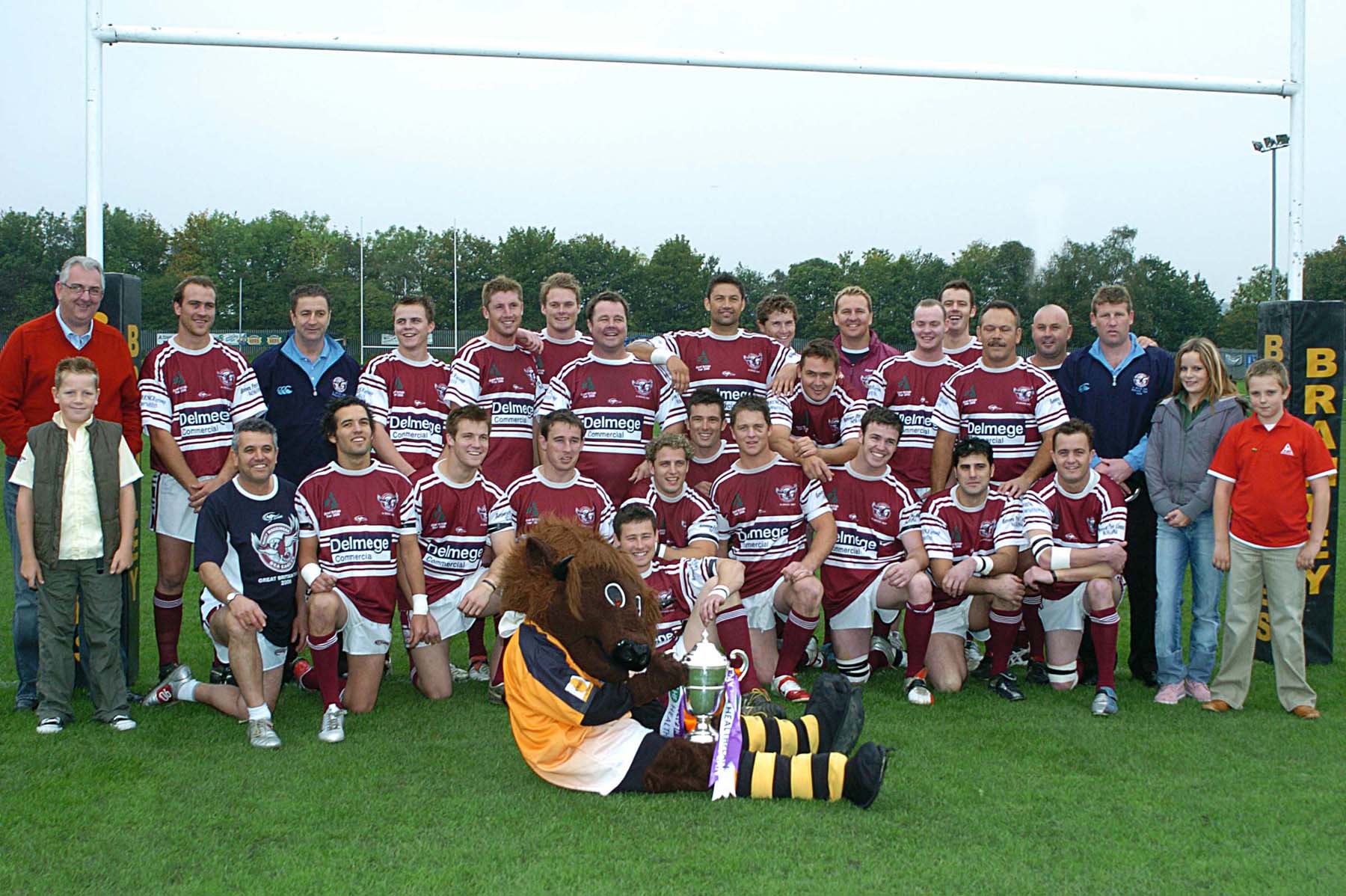 The club raised £3,000 for the game to go ahead, and it took part the day after the Super League Grand Final, and a week after the Buffaloes had beaten Hemel in the NL3 Grand Final.

It nearly didn’t happen though – at 2.15pm, the appointed referee hadn’t showed up. Eventually Jamie Leahy turned up, revealing that the referees had a get together after the Grand Final and were all a bit hungover… 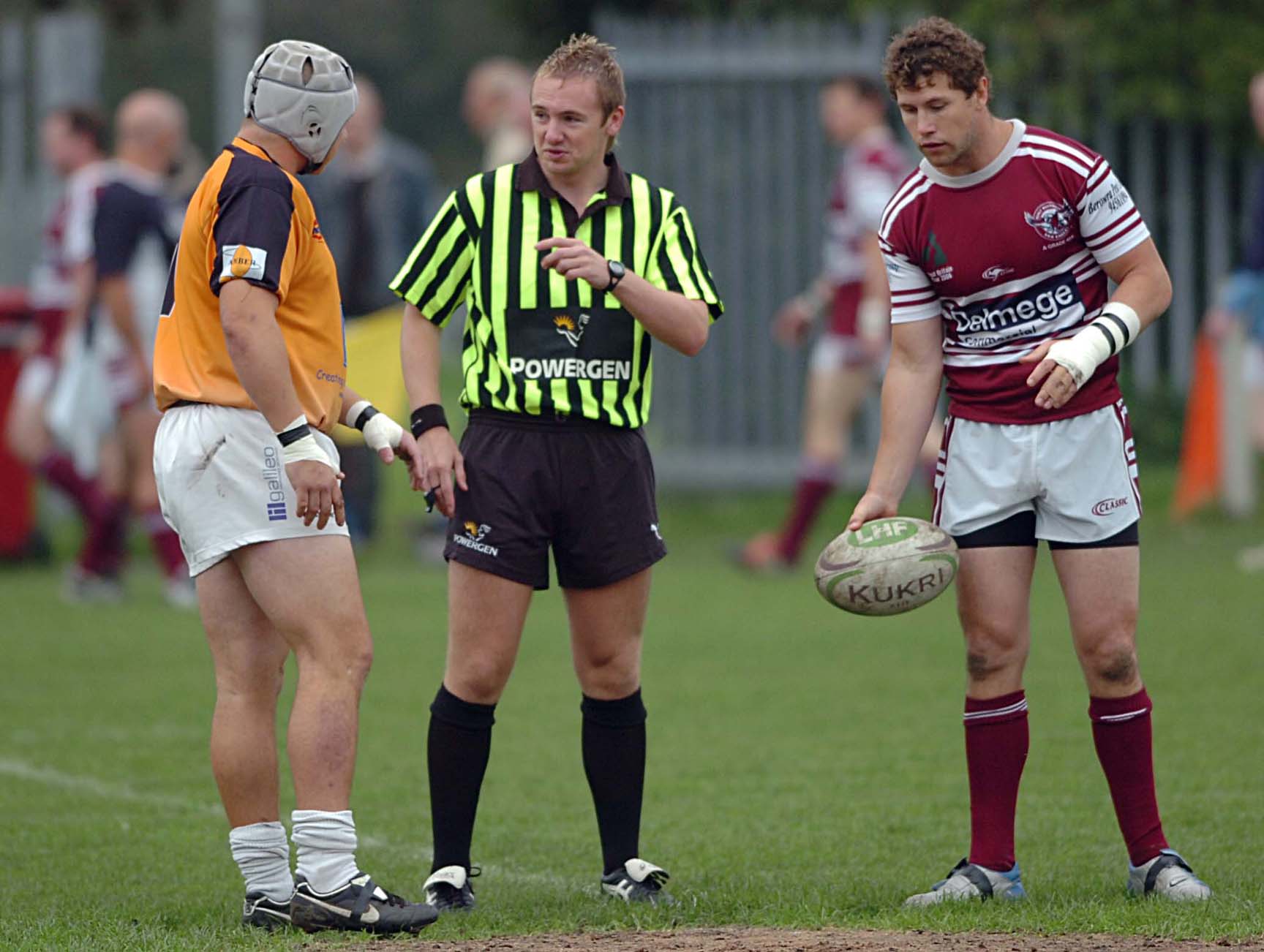 2020 Challenge Cup final to be played in July

About James Gordon 7304 Articles
Love Rugby League editor. Founded the website back in 2005. Worked with a range of clubs and sponsors during that time. Also commentates for BBC.
Website Twitter LinkedIn