As Kevin Sinfield embarks on yet another monumental fundraising effort amidst a buzz of publicity, his impending loss to rugby league moves even sharper in to focus.

Oldham-born Sinfield, a seven-time Super League winner with Leeds, is the epitome of what rugby league should be about.

He is the role model that all aspiring rugby league youngsters should look up to.

The sad thing is a six-year-old Kevin Sinfield in Oldham these days probably doesn’t even know rugby league exists.

How the sport hasn’t found a way of keeping someone who is clearly passionate, determined and driven is a worry and should hopefully prompt a further consideration of how the sport can not only stop the drain of player talent to rugby union, but also our legends as well.

It’s particularly frustrating when you see the same names coming up in executive jobs, that have already failed at multiple clubs, yet somehow come up smelling of roses on fat salaries somewhere else. 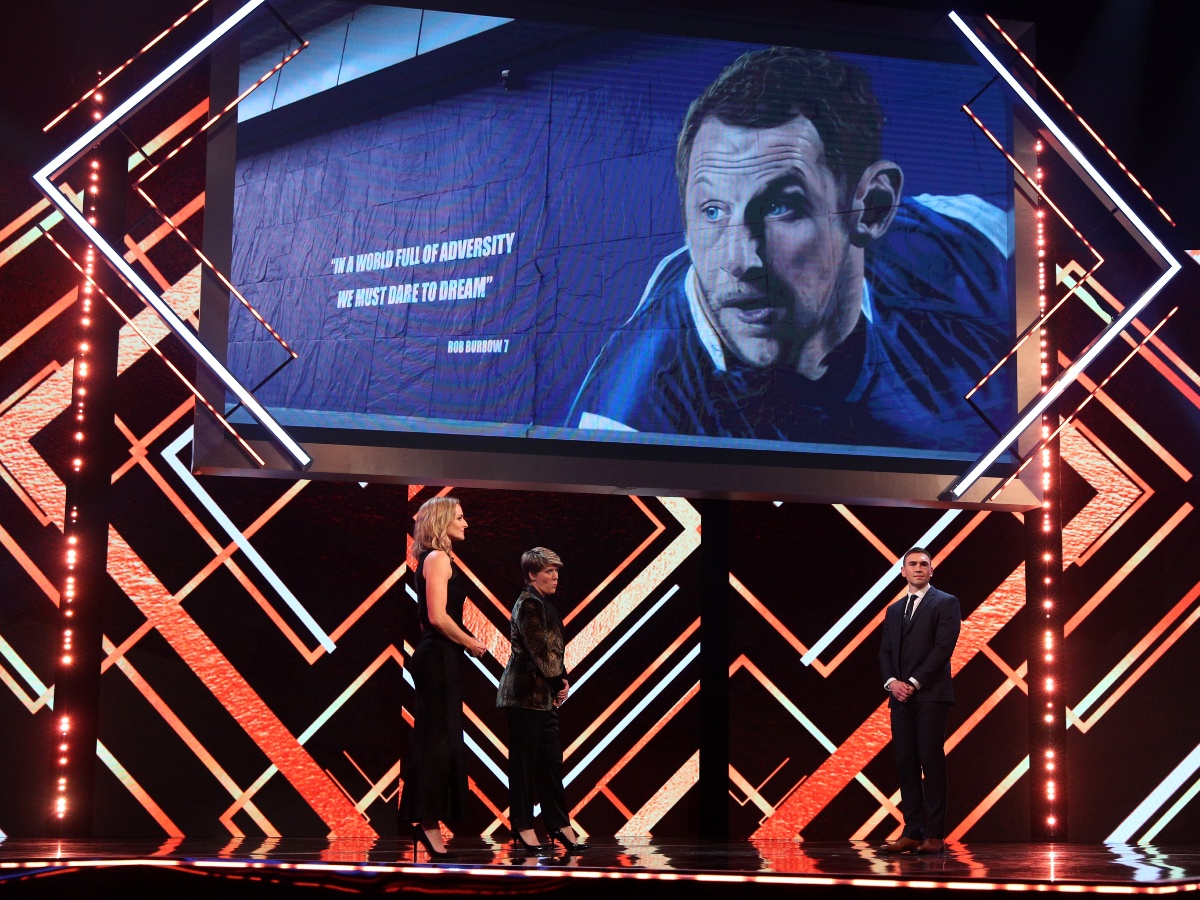 We talk about needing influence in high places, and while Sinfield can command plenty of media attention, the speaker of the House of Commons, Sir Lindsay Hoyle, gets more media coverage than most.

A Warrington fan, Sir Lindsay appeared on the BBC podcast this week calling for change in the sport.

If he can use his position to help drive and influence a positive future, then that will be great for all concerned.

A lot is often made of the location of rugby league’s attention, and how that its northern roots hold it back commercially. I would challenge that by saying there is plenty of money and commerce up north, and plenty of northern people with money to spend.

Heck, even the London Broncos owner, who has invested tens of millions in to that particular club just miles away from all this apparent ‘money’, hails from Swinton!

Everyone, including yours truly, has their own idea of how best to take rugby league forward.

He said: “In recent days I have heard directly and indirectly that the idea of an Independent Commission in the UK has struck a chord with people in the game.

“Sir Lindsay is a great rugby league man and for him to agree with the host David Woods regarding an independent review is a big step forward.

“As soon as we start to move away from clubs and their narrow self-interest in any official process, we start to achieve things.

“I hear that Sir Lindsay also spoke in favour of promotion and relegation and that is also in line with my proposal which retains that institution.”

With Super League and the RFL currently discussing a re-alignment, with some rumours that it may be used to force change at the top of the game, time is now critical to set rugby league on the right path forward.