Here is everything you need to know about Round 20 in Super League, including team news, kick-off times and television coverage.

Leeds welcome back Zak Hardaker to the squad. If named, he will face his former club Wigan for the first time since leaving.

Sam Walters has been ruled out with a leg injury and Max Simpson through an ankle injury. The Rhinos will also be without captain Kruise Leeming for up to 12 weeks due to a stress fracture to his foot.

Meanwhile, Wigan could hand a debut to prop Mike Cooper. The England international made the immediate switch from rivals Warrington earlier this week. 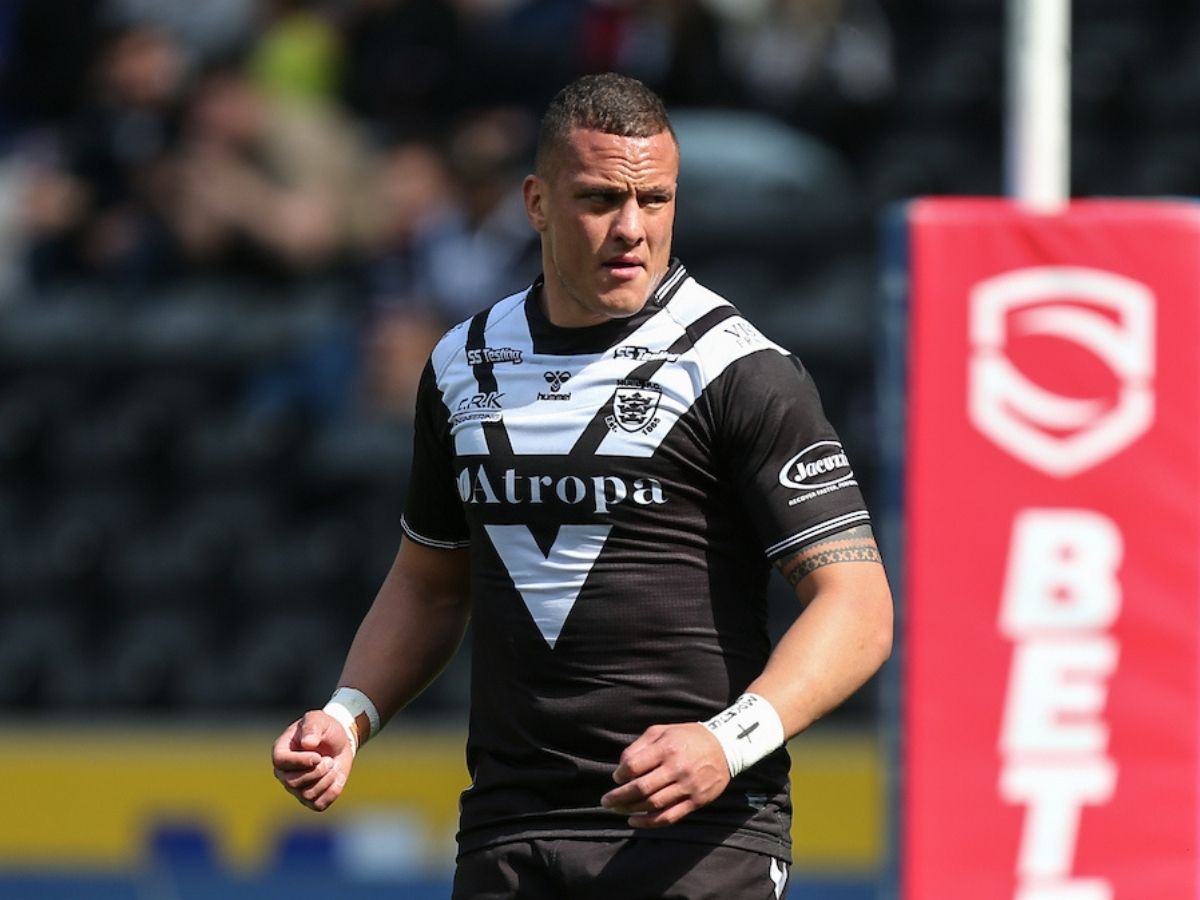 Jake Connor has been named for the first time since suffering a knee injury against Wakefield in June. He is one of six changes made by head coach Brett Hodgson. Ligi Sao, Kane Evans, Jordan Johnstone, and Connor Wynne have all served their respective suspensions and return to the squad. Harvey Barron is also called into the 21-man squad.

Lee Radford makes his first return to the Hull FC as an opposition coach. He has made two changes to his side, with Niall Evalds (injury) and Cheyse Blair (suspension) missing. Sam Hall and Cain Robb have been called up to the squad. 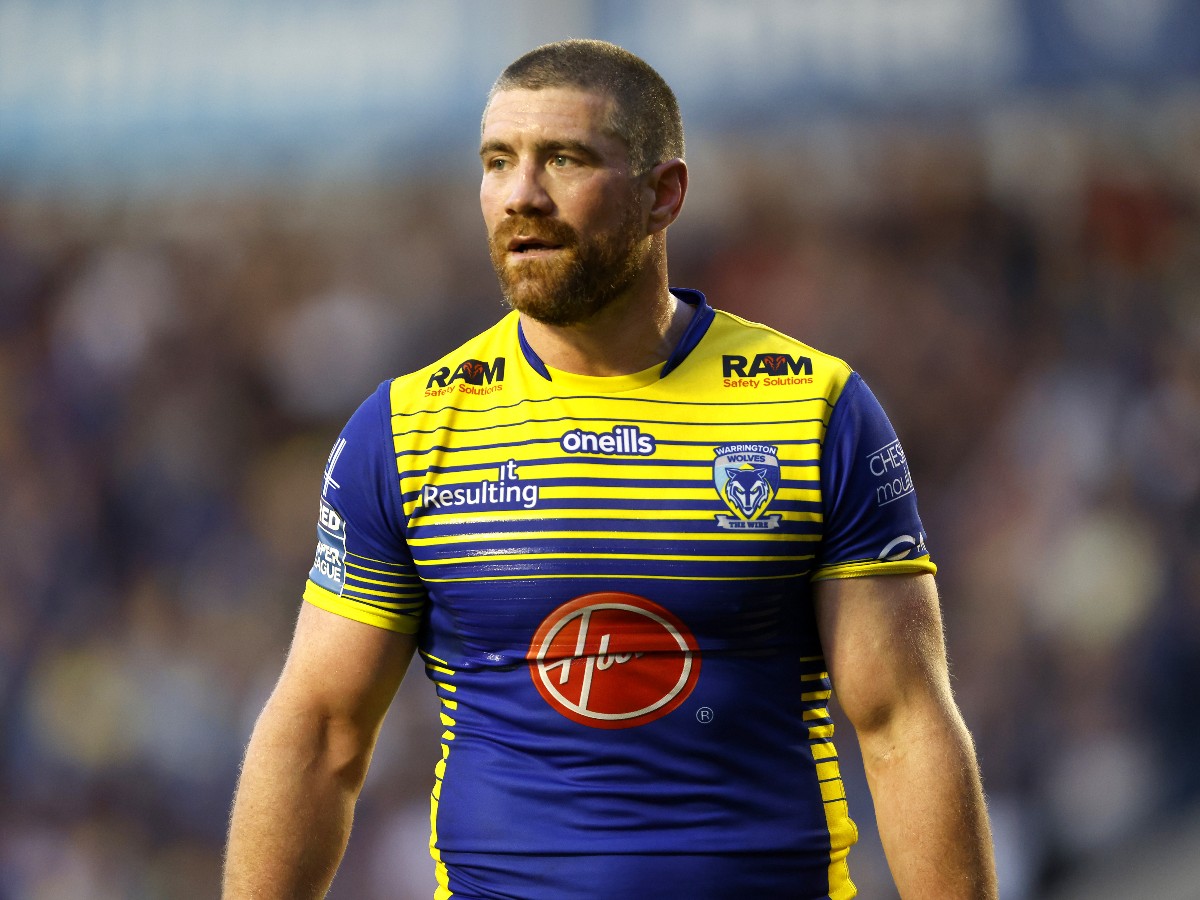 Warrington could welcome back prop forward Kyle Amor from injury for the side’s clash with Hull KR at the Halliwell Jones Stadium. Riley Dean misses out through a failed HIA.

Hull KR travel without captain Shaun Kenny-Dowall, who left the field injured in the club’s 15-10 win over Wakefield. Dean Hadley, Frankie Halton and Matty Storton also miss out through injury.

Zach Fishwick misses out the Super League clash after testing positive for Covid-19. Sam Royle’s loan at Hull KR from St Helens has been extended until the end of the season. 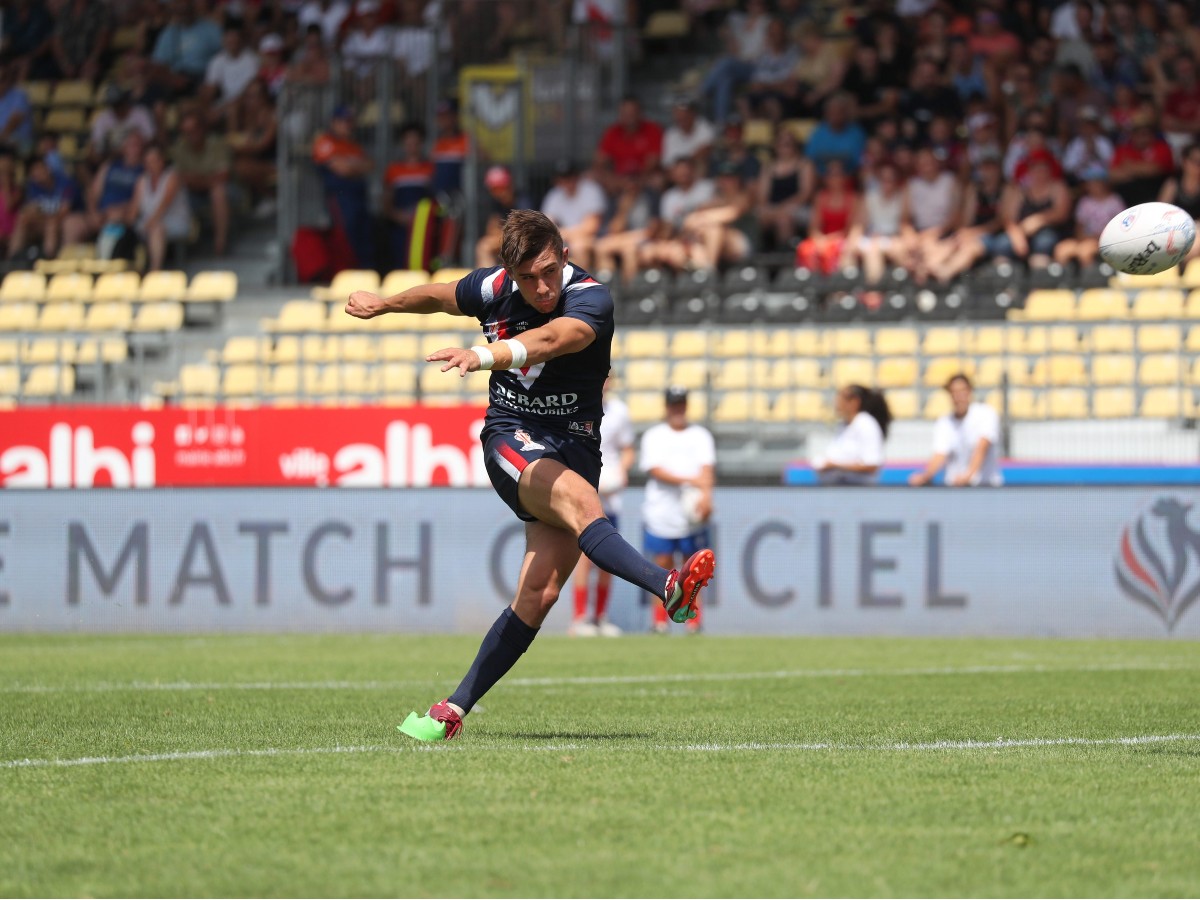 Arthur Mourgue has been named for the first time since sustaining an injury on international duty with France last month. Benjamin Garcia also returns, while 22-year-old Tiaki Chan has been named. Fouad Yaha was a late drop-out of the 21-man squad, replaced by Cesar Rouge.

Ian Watson has only managed to name a 19-man squad for Huddersfield. Jermaine McGillvary misses out through injury. Louis Senior has been named after being recalled from his loan spell at Hull KR.

Dan Sarginson has been included in Salford’s 20-man squad for the first time since suffering a shoulder injury earlier this season against Hull. Ben Hellewell has been named again after joining on loan from Featherstone. Sam Luckley misses out through suspension.

Toulouse are without Andrew Dixon, Lloyd White and Guy Armitage through injury. Maxime Puech returns to the squad and is the only change from last week’s Super League win over Leeds. 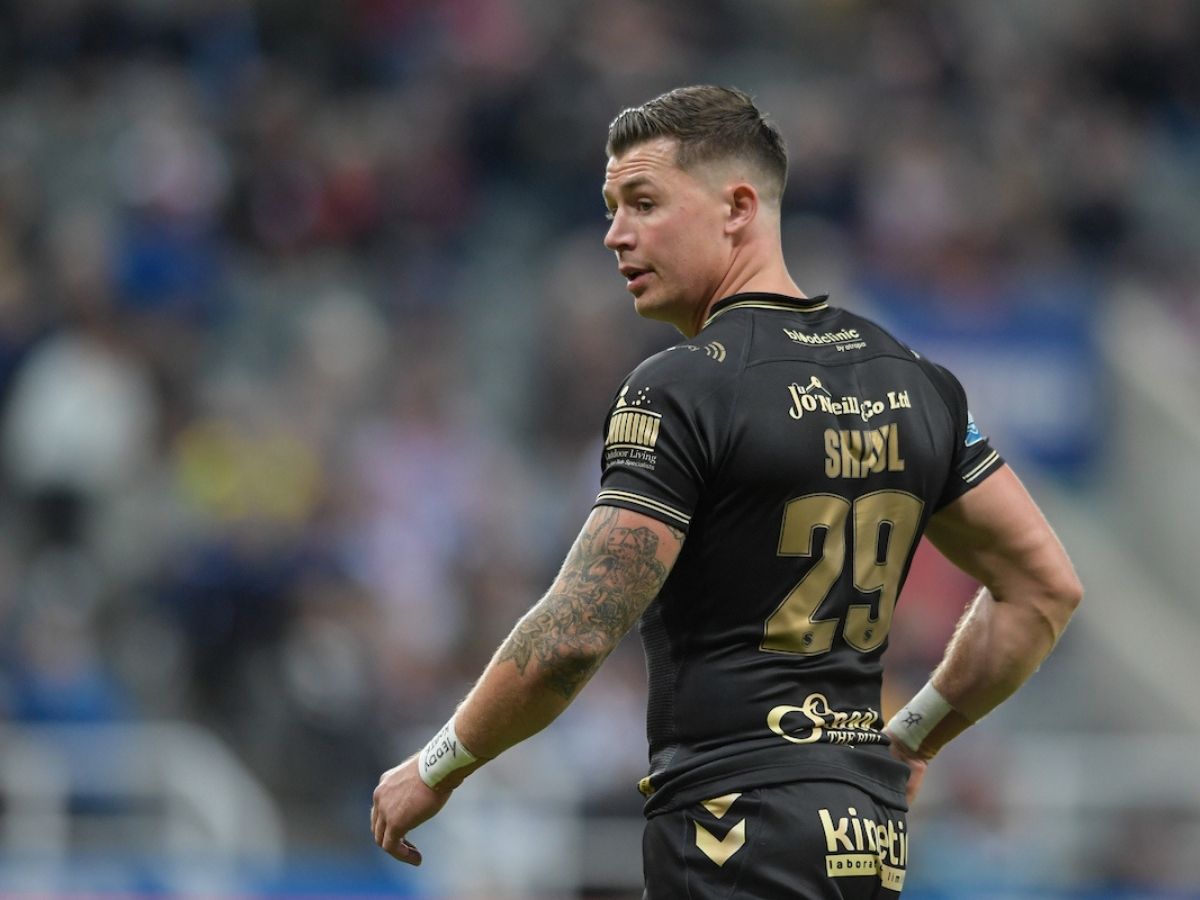 Jamie Shaul could make his Wakefield debut this Sunday against St Helens in Super League. Lee Kershaw has been called into the squad for the first time this year. Josh Bowden and Jorge Taufua are in line to make their first home appearances for Trinity.

Kristian Woolf made three changes to his squad. Will Hopoate misses out through injury, while Siona Mata’utia serves the first of his three-match ban. Morgan Knowles serves his one-match suspension.

Academy graduates Lewis Baxter, Taylor Pemberton and George Delaney all come in to the 21.