Kristian Woolf’s Saints side took the lead in the 11th minute thanks to a penalty goal from Lachlan Coote.

Catalans were dealt a blow in the first half as hooker Micky McIlorum left the field and didn’t return after failing a concussion assessment.

Saints were in good form in the first half and Taia scored on the back of a sublime Jonny Lomax assist. Coote’s conversion saw his side 16-0 ahead at half-time. 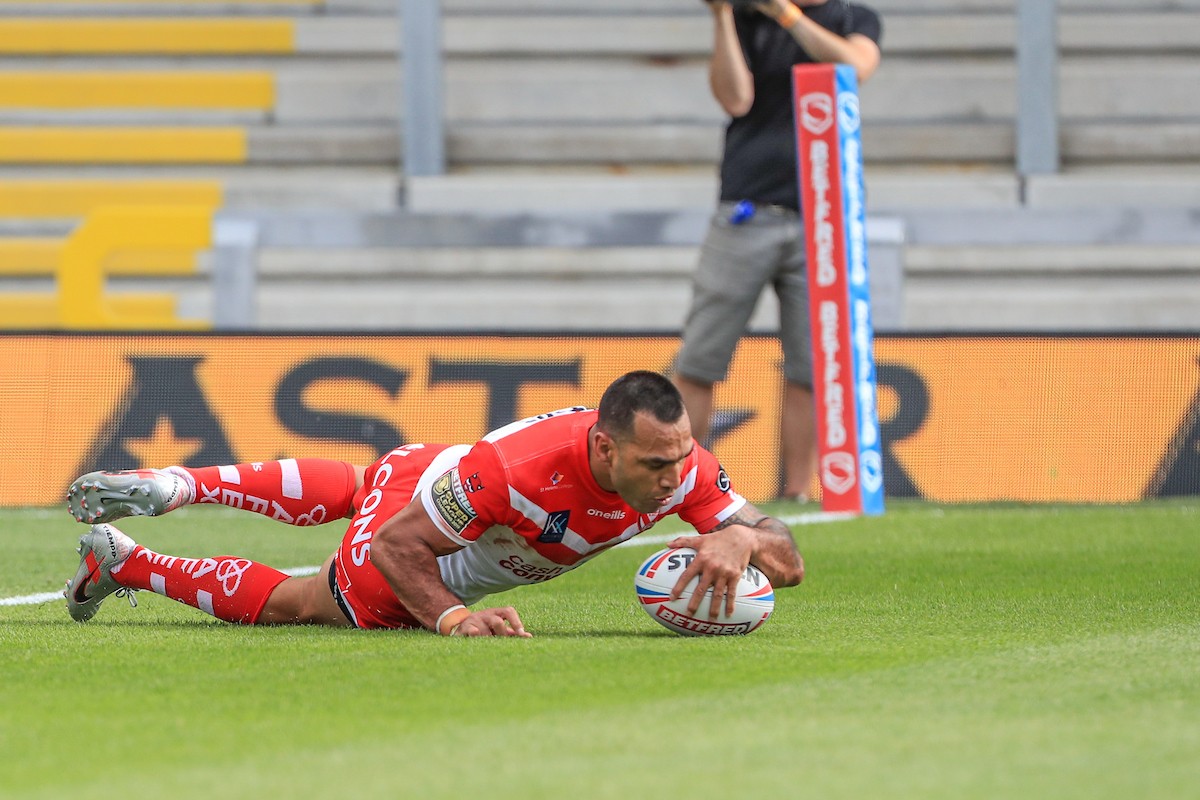 Saints flew out of the blocks at the start of the second half as Coote finished off a lovely attacking move.

Tommy Makinson stretched St Helens’ lead in the 52nd minute, with Coote adding the extras to give his side a 28-0 advantage.

The Dragons scored their first of the game on the hour mark as James Maloney converted his own try.

But St Helens wrapped up of the two points with nine minutes left on the clock as Alex Walmsley went over. Coote’s conversion sealed a comfortable 34-6 victory for Saints. 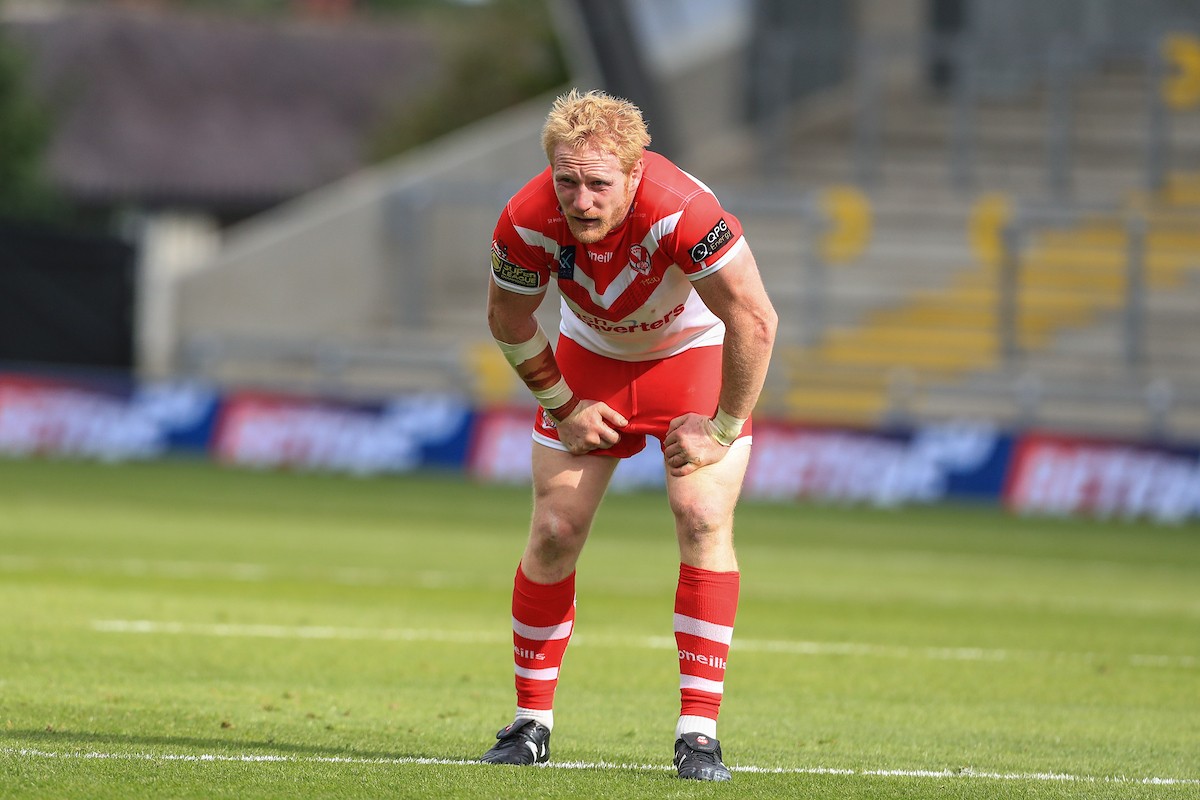