Sky Sports will broadcast two games live in Round 17 of Super League, including a top of the table clash when Catalans Dragons host champions St Helens.

The opening game in Round 17 sees Castleford host Huddersfield in a West Yorkshire derby on Friday, July 1 (8pm), live on Sky Sports.

It will be followed by a rematch of last year’s Super League Grand Final when Catalans Dragons host St Helens in Perpignan on Saturday, July 2 (6pm) – also live on Sky.

Super League Round 17 fixtures in full: 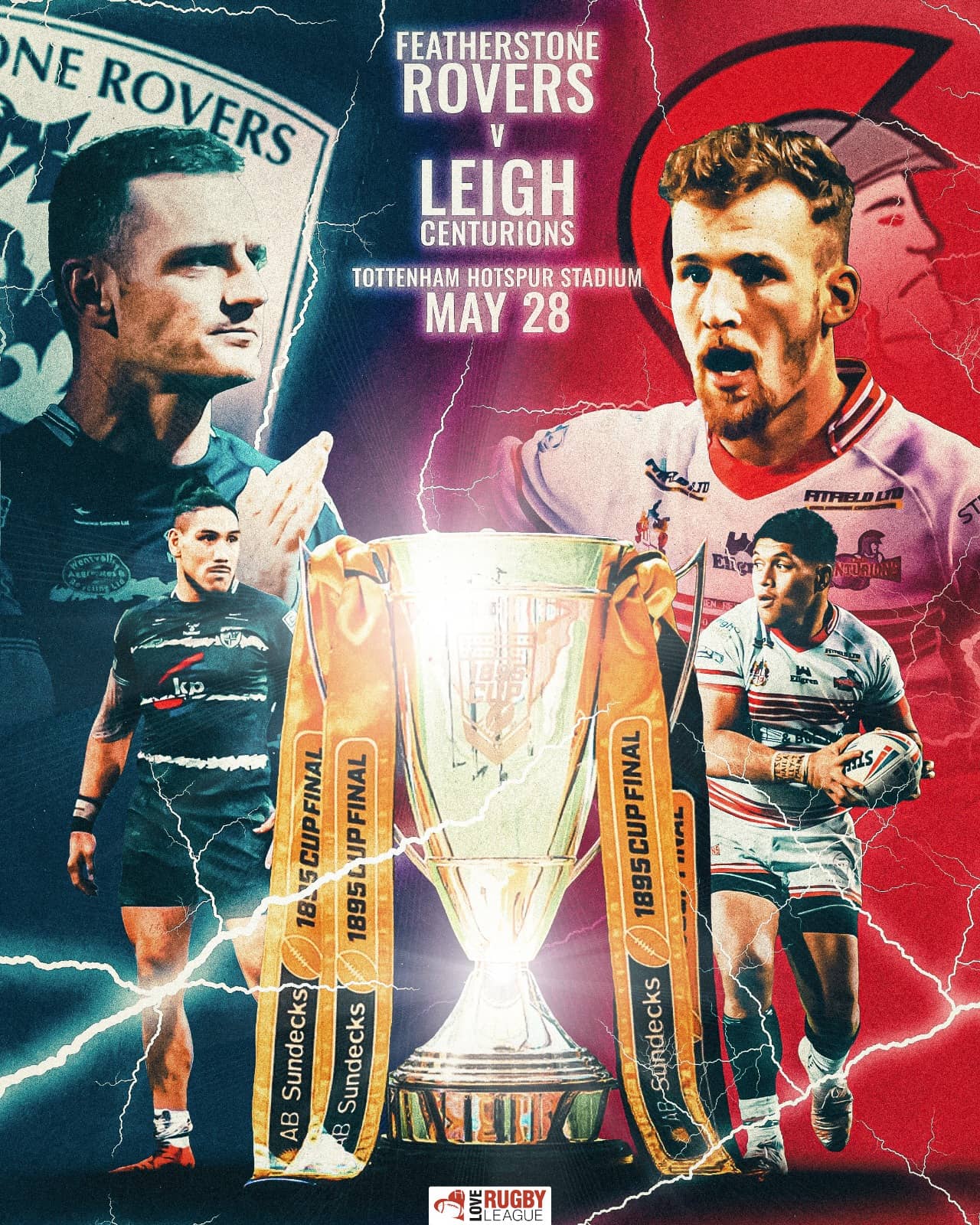 Both the BBC and Premier Sports will broadcast this Saturday’s 1895 Cup final live from the Tottenham Hotspur Stadium.

Leigh and Featherstone will face off for the third AB Sundecks 1895 Cup final.

The final kicks off at midday ahead of the Challenge Cup final between Huddersfield Giants and Wigan Warriors.

The Championship clash will be shown live on BBC iPlayer, BBC Sport website and BBC Broadcast Red Button, and also worldwide on bbc.com.

For the first time, the final will also be available to Premier Sports subscribers. It will be an extension of their regular Monday Night coverage of the Championship.

Featherstone will be defending the Cup which they won at Wembley last year, beating York City Knights in a 41-34 thriller.

They are unbeaten in 2022 following the appointment of the former Leeds Rhinos and Toronto Wolfpack coach Brian McDermott and the signing of a number of star players including the Samoa centre Joey Leilua.