We continue our series of ones to watch in the NRL this year, and this time we focus on the centre position. 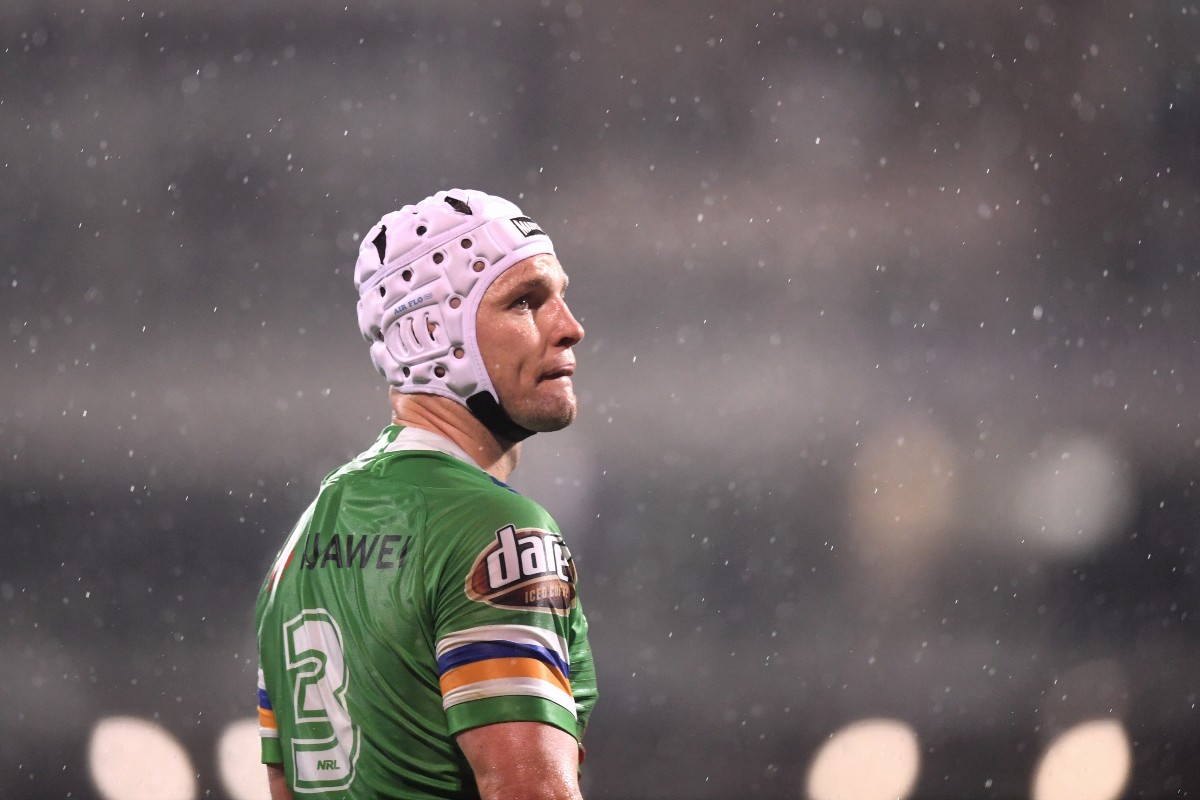 The 30-year-old’s goal-kicking and all-round leadership continue to be second to none and if he continues his current trajectory, he will easily surpass Cameron Smith as the league’s all-time top points scorer. 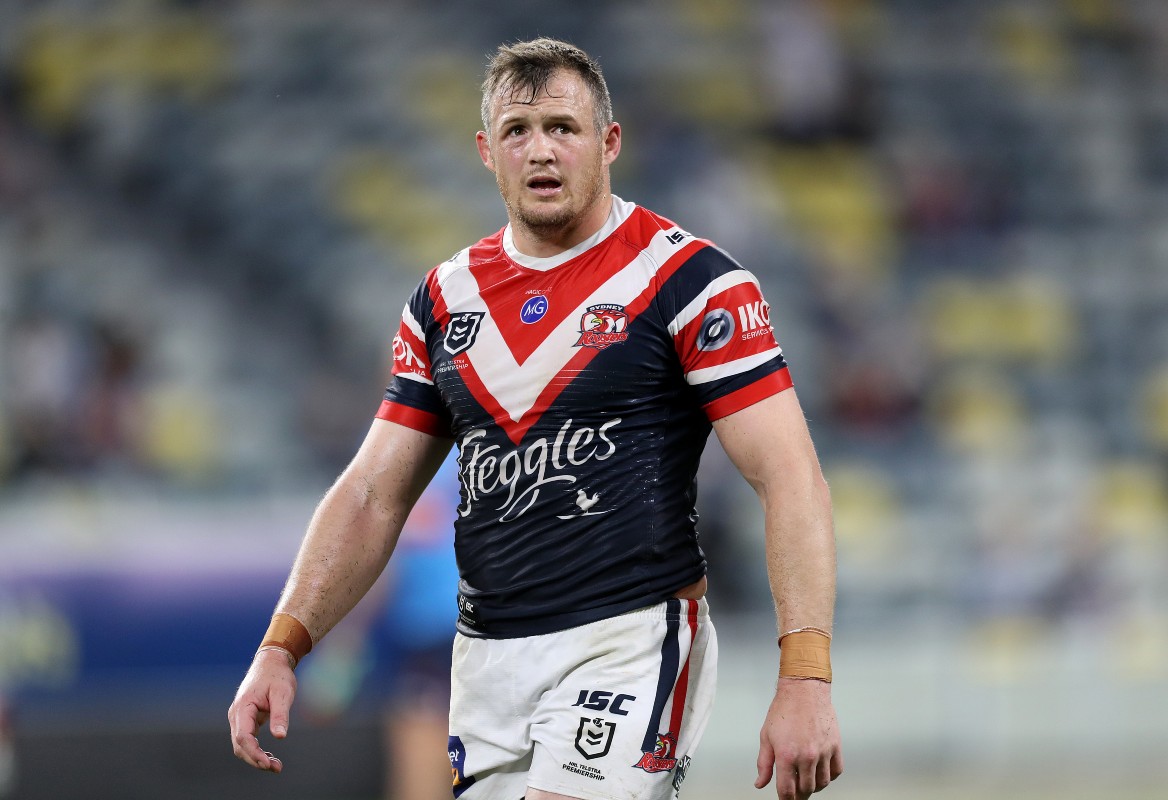 Just like his brother, the 34-year-old has only got better with age and after arriving at the Roosters early last year he did not miss a beat. The veteran centre is one of best defensive backs in the league whilst also being a huge attacking weapon with 11 tries, eight try assists and 15 line breaks in 19 games last year. 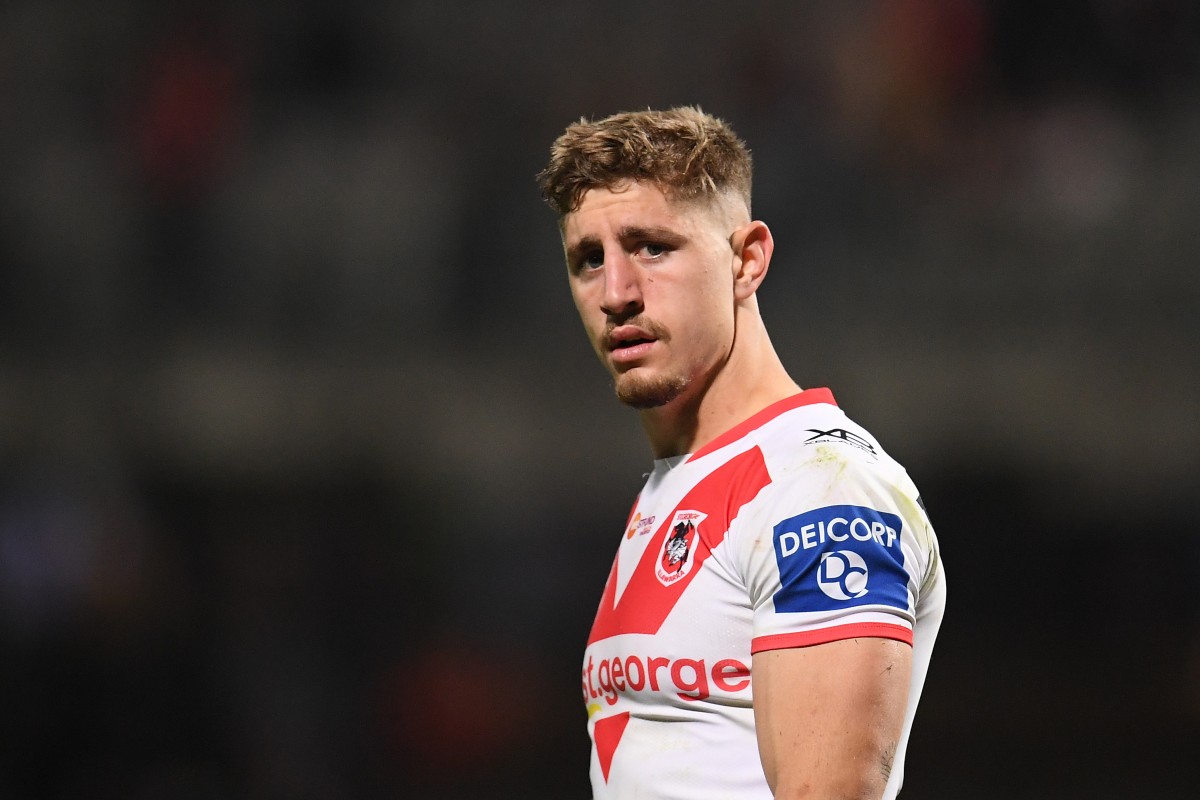 It was an incredible breakout year for the 21-year-old in 2020 and showing he can play anywhere along the backline, he eventually settled in the centre position, and from there he did not look back. The young gun was in top form all year with his creativity, ball skills, goal kicking and eye for the try-line all on display. 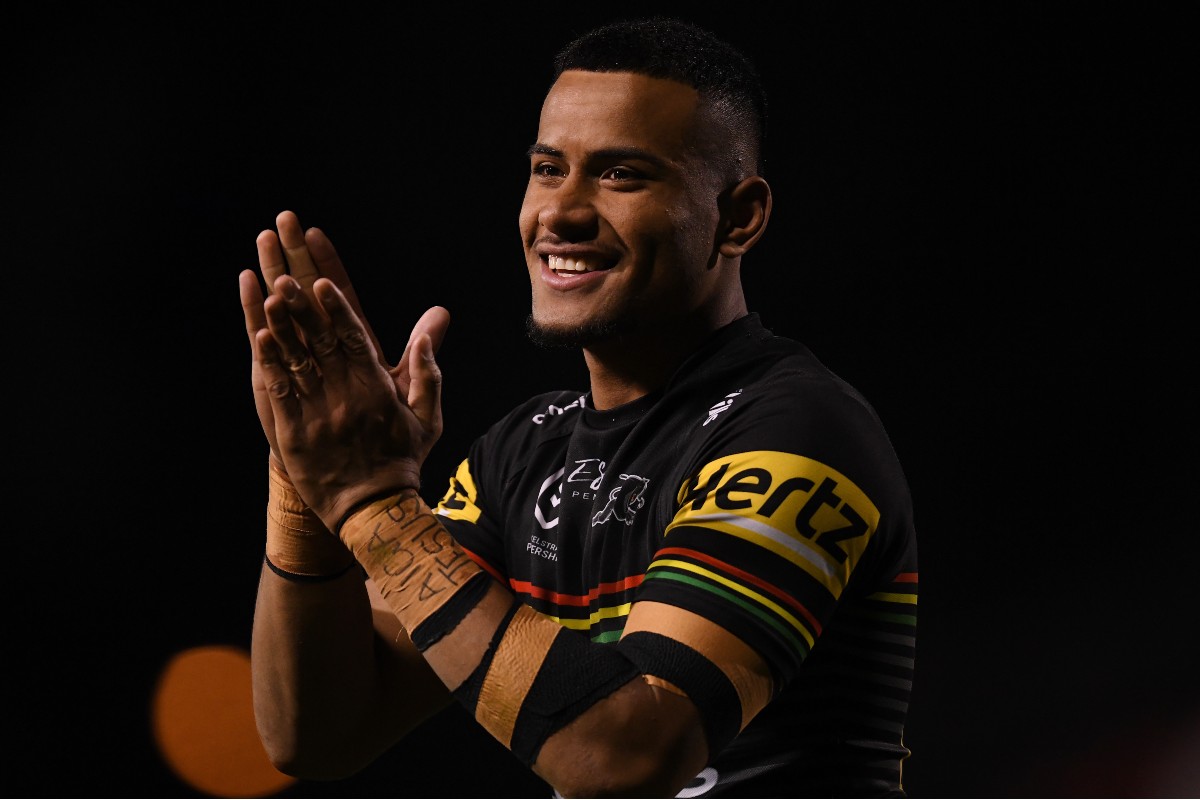 Another superstar in the making who also had an incredible breakout year in 2020. The 20-year-old was the top try scoring centre last year with 17 and was a huge part of Penrith’s success that saw them claim the Minor Premiership. if the Panthers want to put the disappointment of a Grand Final defeat behind them then much may depend on the likes of Crichton and whether he can follow on from such a great season. 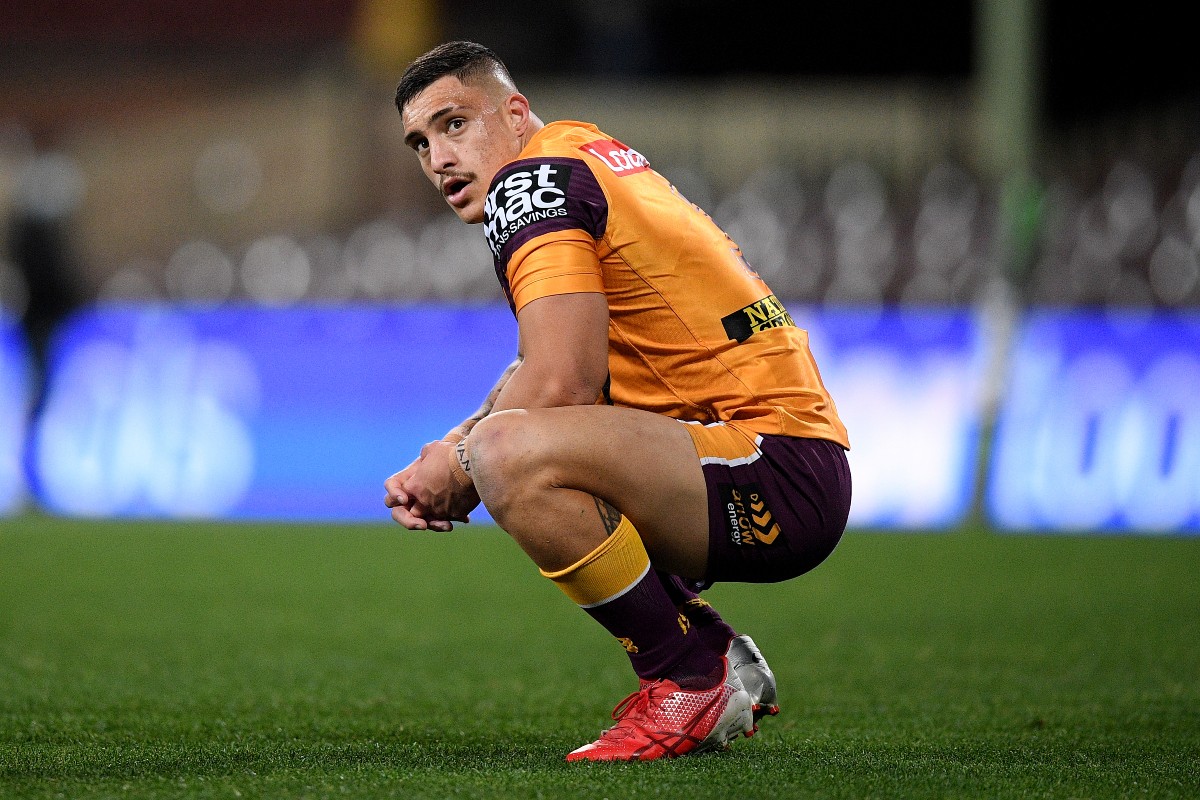 A torn ACL may have prematurely ended his 2020 campaign but when he was on the field, he certainly made it count. In just 14 games, the young powerhouse centre scored 12 tries and made 46 tackle breaks while also breaking line on 12 occasions. The 22-year-old continues to prove his superstar status with his speed and power a joy to watch and if it was not for injury, he could have represented New South Wales squad in Origin last term. 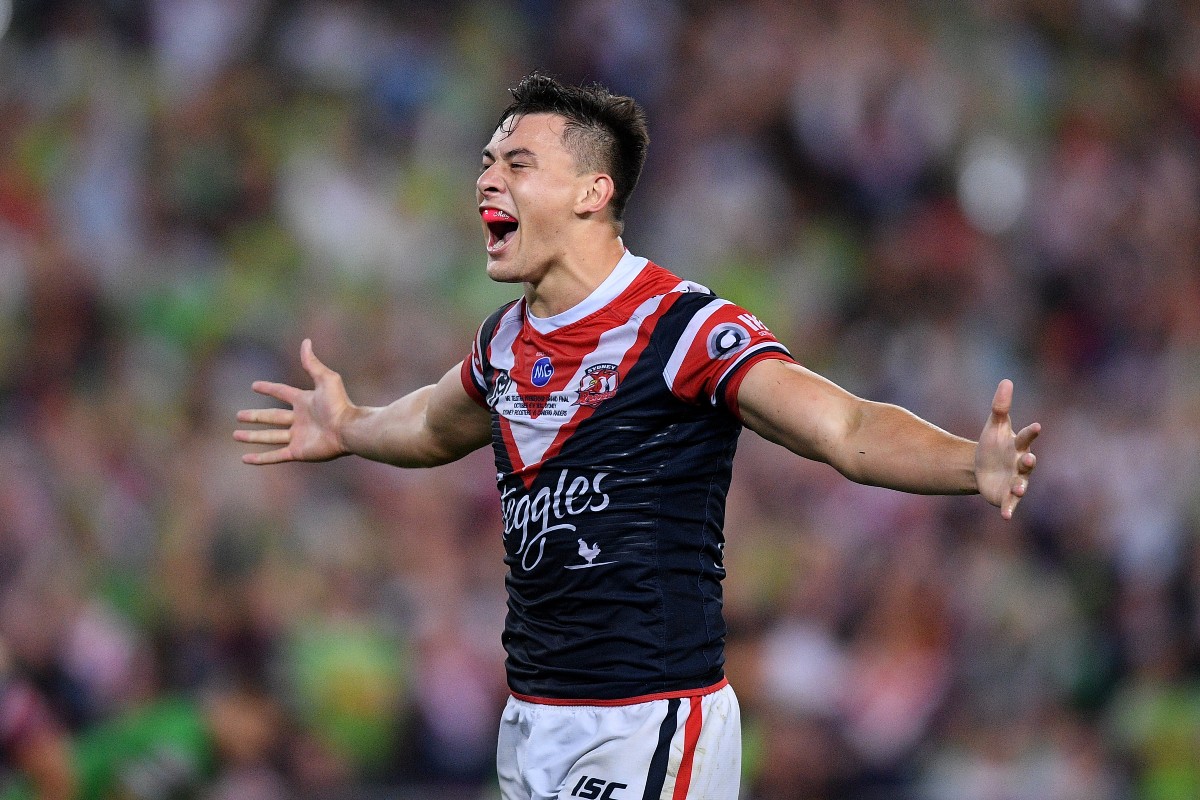 The 24-year-old continues to take his game to another level and is now highly regarded as one of the best centres in the world. In 2020, he continued to show his finesse in attack with nine tries in 21 games alongside 72 tackle busts and averaging just shy of 100 metres per game whilst also showing great defensive awareness too.