Salford came from being 14-2 down at half-time to clinch an 18-14 victory over Wigan.

Ian Watson made one change to his Salford side that lost at Catalans last week. Dan Sarginson replaced Gil Dudson.

Chris Hankinson, Mitch Clark and Joe Bullock came in for the Warriors.

Wigan’s Hankinson and Salford’s Tui Lolohea exchanged penalty goals in the opening stages before Jackson Hastings scored against his former club to put Wigan in an 8-2 lead after 14 minutes. 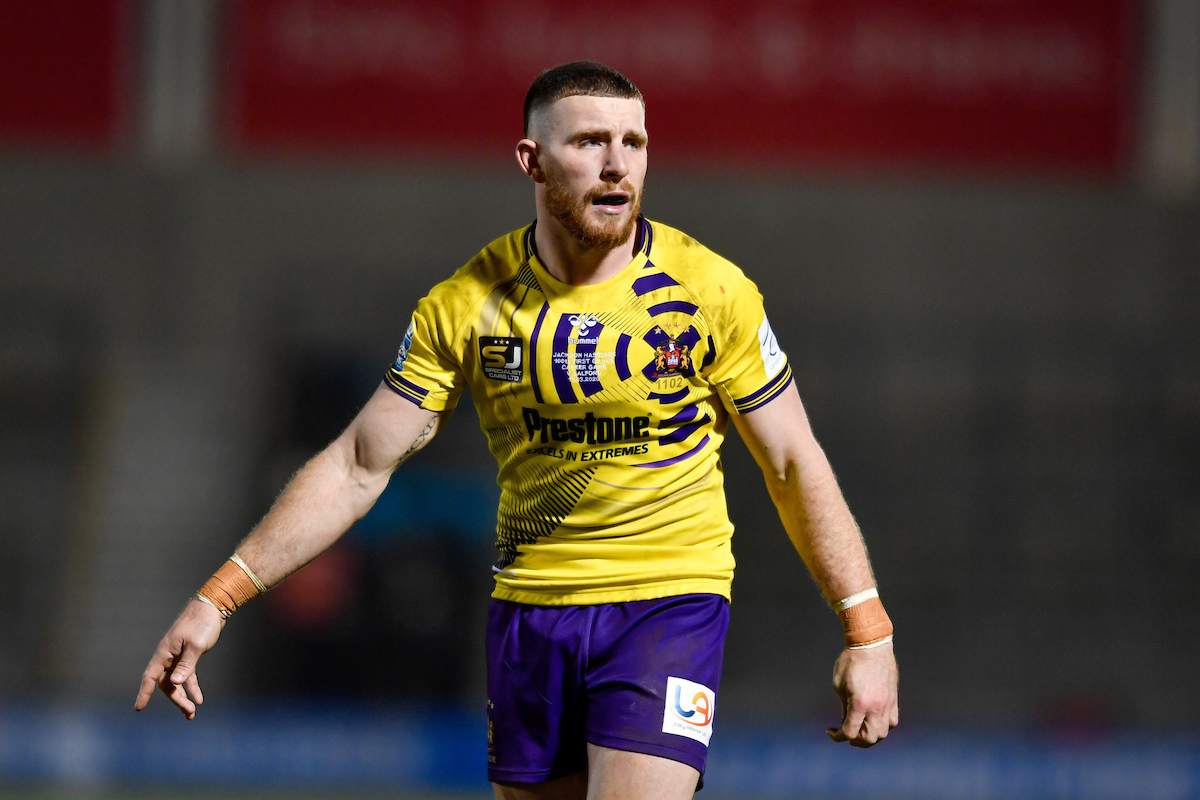 Sam Powell went over for Wigan just before the break following a lovely offload from Bullock. Hankinson’s conversion saw the visitors 14-2 ahead at half-time.

The Red Devils started to come back in to the game in the second half and Niall Evalds scored in the 58th minute to bring the deficit to six points.

Evalds got his second just minutes later as he collected a kick from Powell and raced 90 metres to level the scores.

And with just seven minutes left on the clock, Salford piled on the pressure and Kevin Brown went over out wide as Wigan’s defence crumbled. Lolohea failed to convert but it didn’t matter as the hosts finished 18-14 winners. 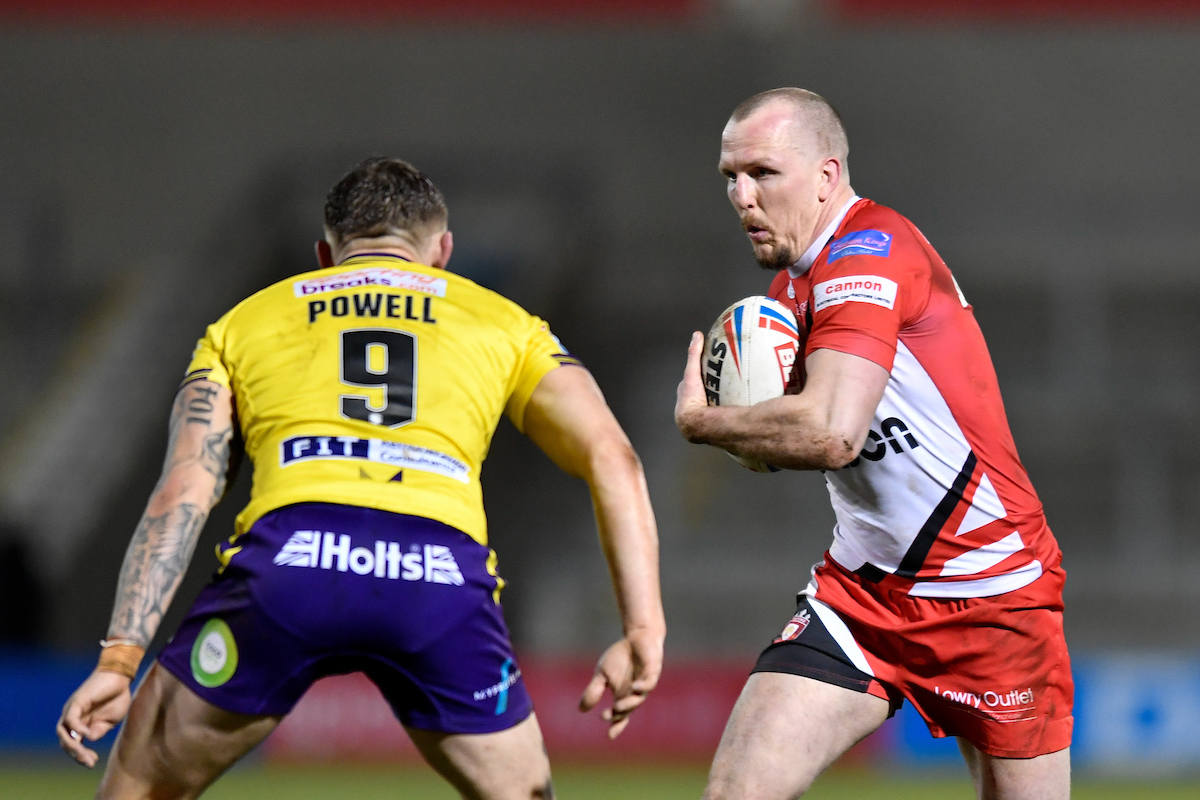 Team news: All the 21-man squads for round seven of Super League