We’ve got all the team news for round seven of the 2020 Super League season. 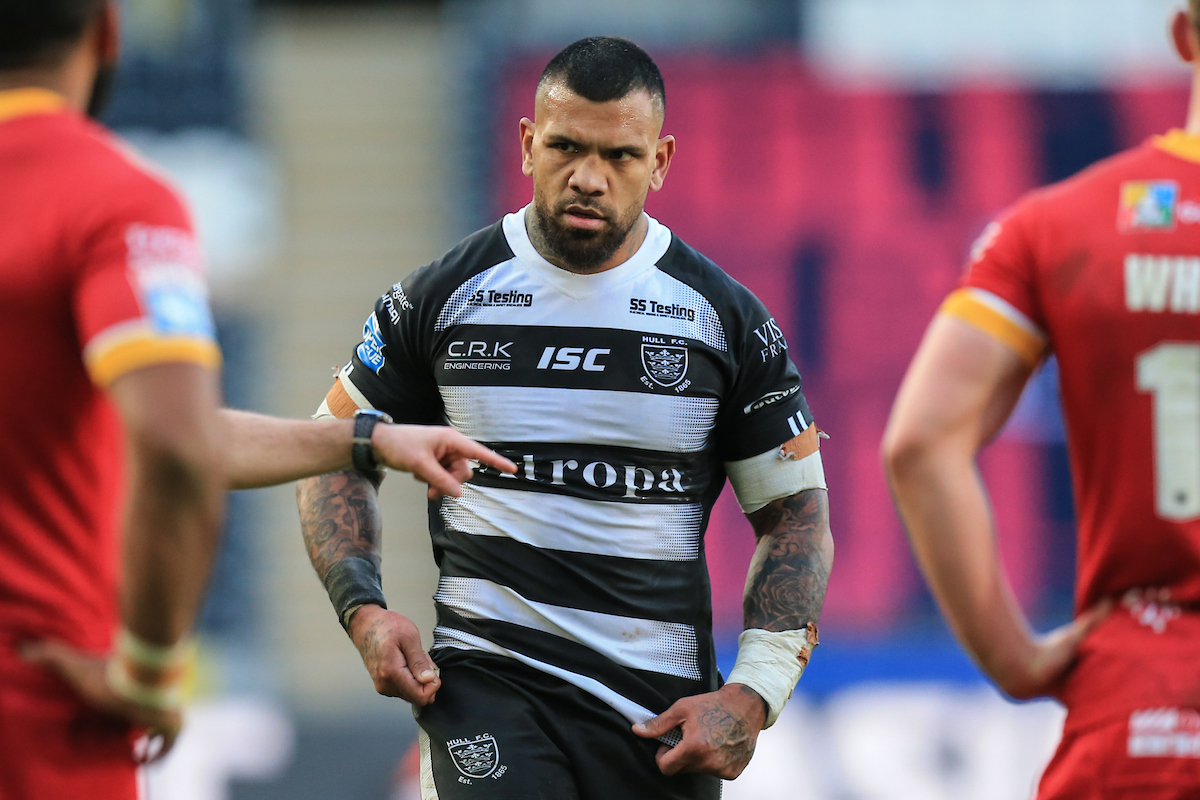 Lee Radford has made three changes to his Hull FC side that beat Wakefield last week. The Black and Whites are without Manu Ma’u, Ligi Sao and Joe Cator so Jack Brown, Charlie Patterson-Lund and Charlie Graham come in to the side.

Warrington coach Steve Price has made two changes to his outfit that won against Castleford last time out. Anthony Gelling and Eribe Doro replace Dec Patton and Luis Johnson. 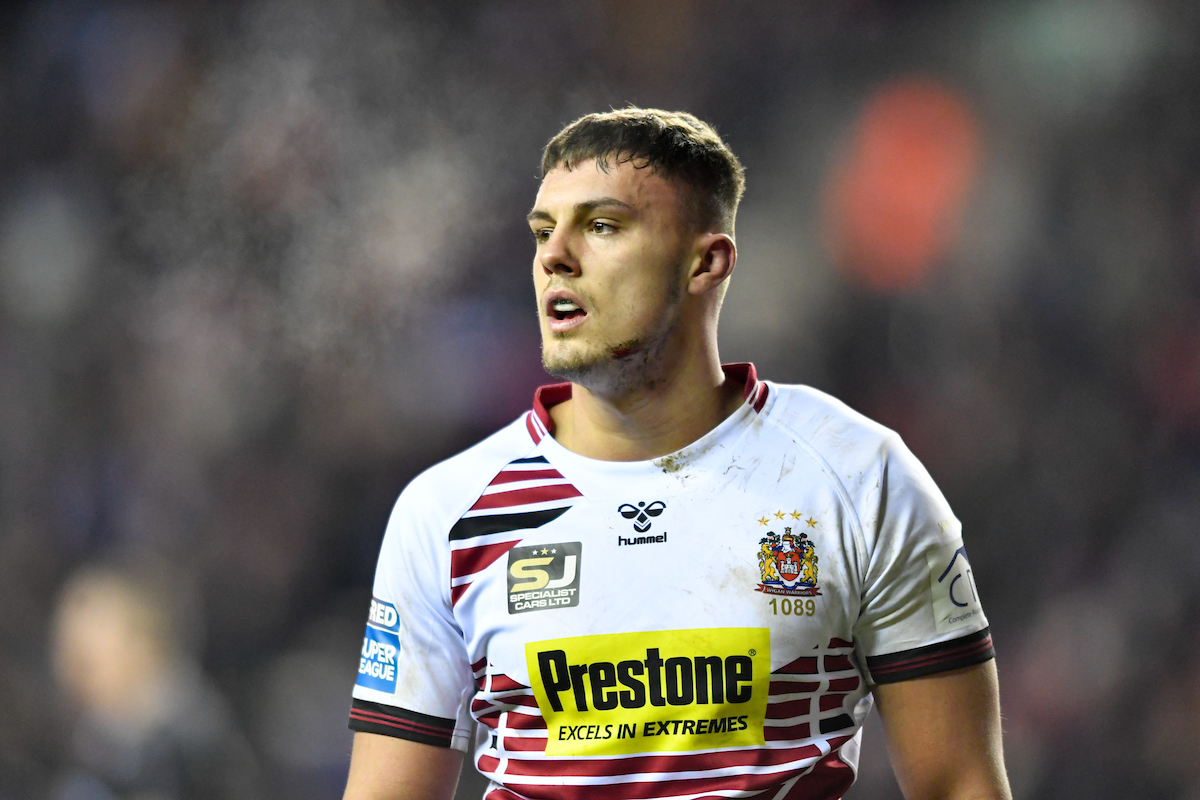 Salford coach Ian Watson has made one change to his side that lost at Catalans last week. Josh Johnson replaces Jack Ormondroyd. 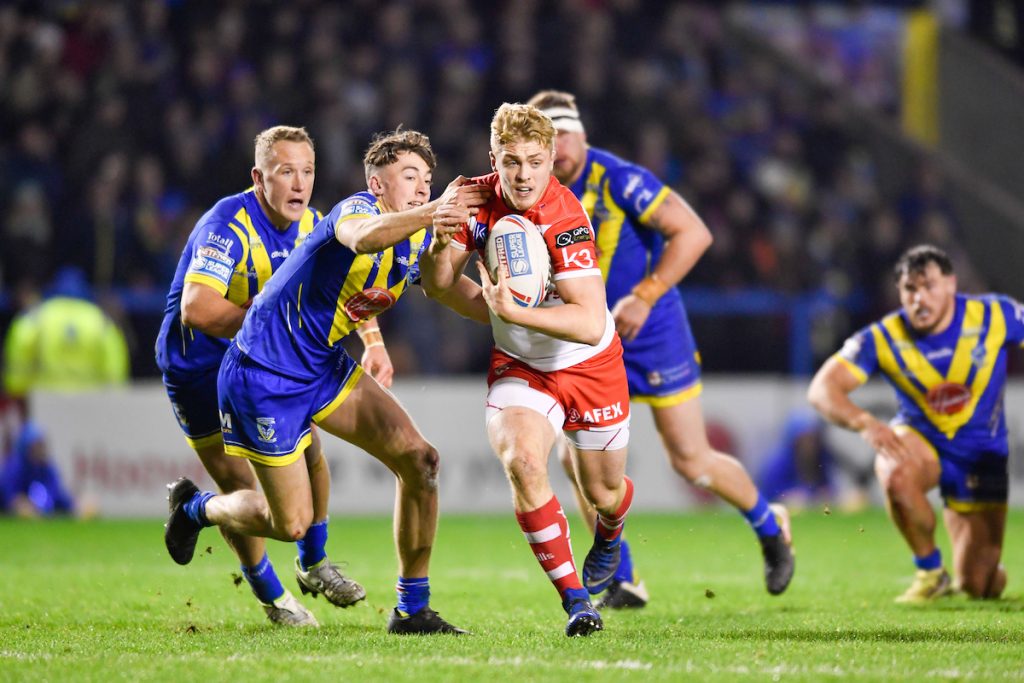 Castleford coach Daryl Powell has made two changes to his outfit that lost to Warrington. Liam Watts and Bailey Hodgson replace Oliver Holmes and Calum Turner.

Kristian Woolf has made one change to his St Helens side that were defeated by Huddersfield last week. Aaron Smith replaces Josh Simm. Full-back Lachlan Coote is expected to return from injury.