Toronto pair Gareth O’Brien and Anthony Mullally have become the 13th and 14th players to represent six or more clubs in Super League.

Since Super League’s inception in 1996, Tommy Lee has played for the most top flight clubs with eight, while Danny Tickle is next on seven.

The only active players other than the Wolfpack pair to play for six clubs are Hull KR captain Weller Hauraki and Jamie Thackray, who is playing in the Championship for Whitehaven. 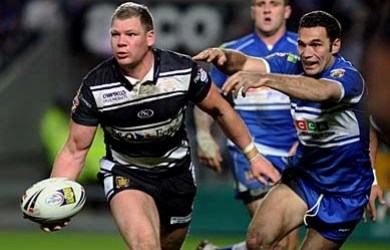 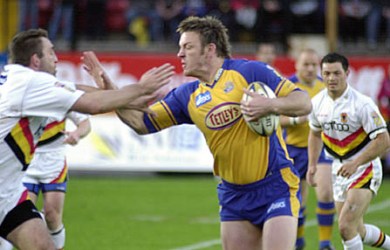 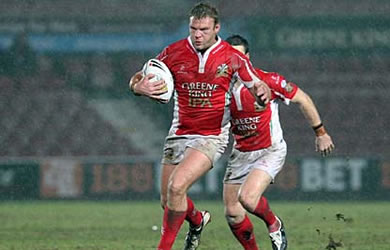