A late try from Krisnan Inu sealed a 12-10 win for Salford against a young St Helens side at Emerald Headingley.

Saints took an early 6-0 thanks to a try from hooker Josh Eaves, with half-back Lewis Dodd converting.

Dodd added two penalty goals midway through the first half to give Kristian Woolf’s side a 10-0 advantage.

Salford pulled one back just before the half-time hooter sounded as Pauli Pauli crashed over the line. Inu converted but Saints were 10-6 to the good at the break. 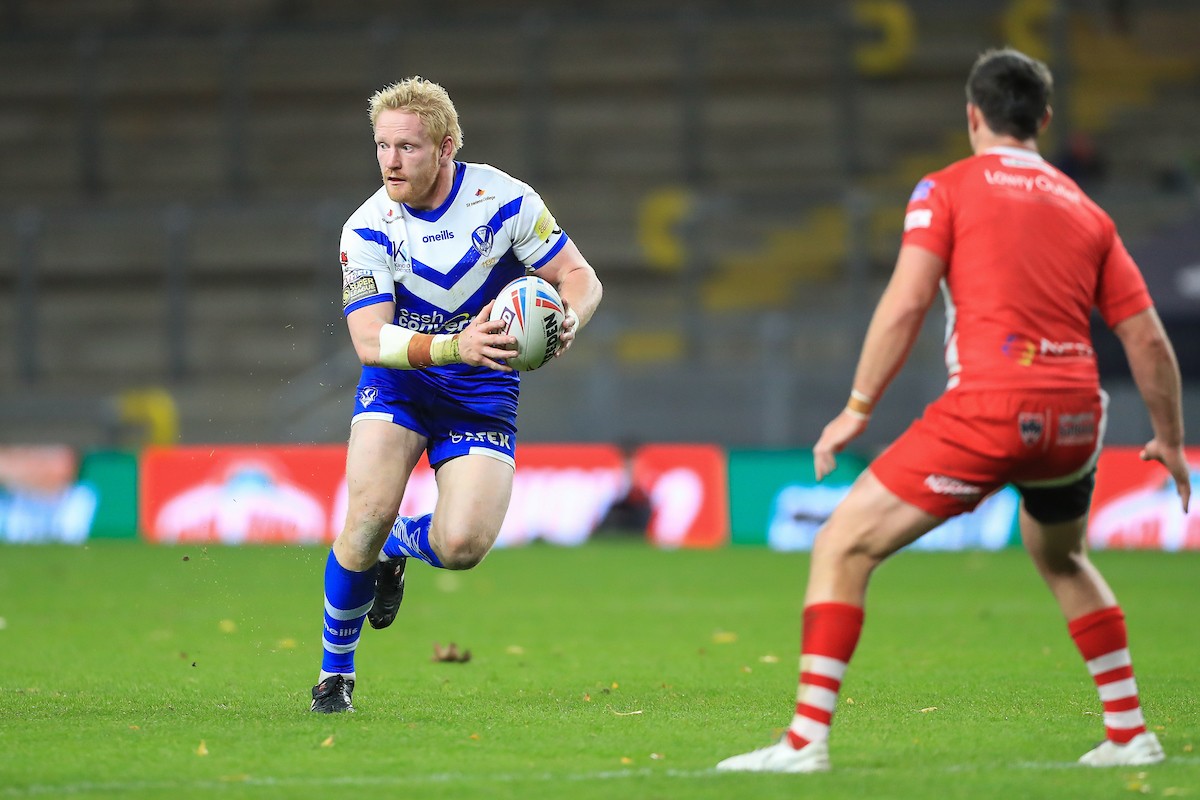 It was a tight second half, with the young Saints showing great scrambling defence against a powerful Salford pack.

But with five minutes left, Inu shrugged off a couple of Saints defenders to dive over out wide. Inu kept his cool and added the extras from the touchline to seal a 12-10 win for Ian Watson’s side. 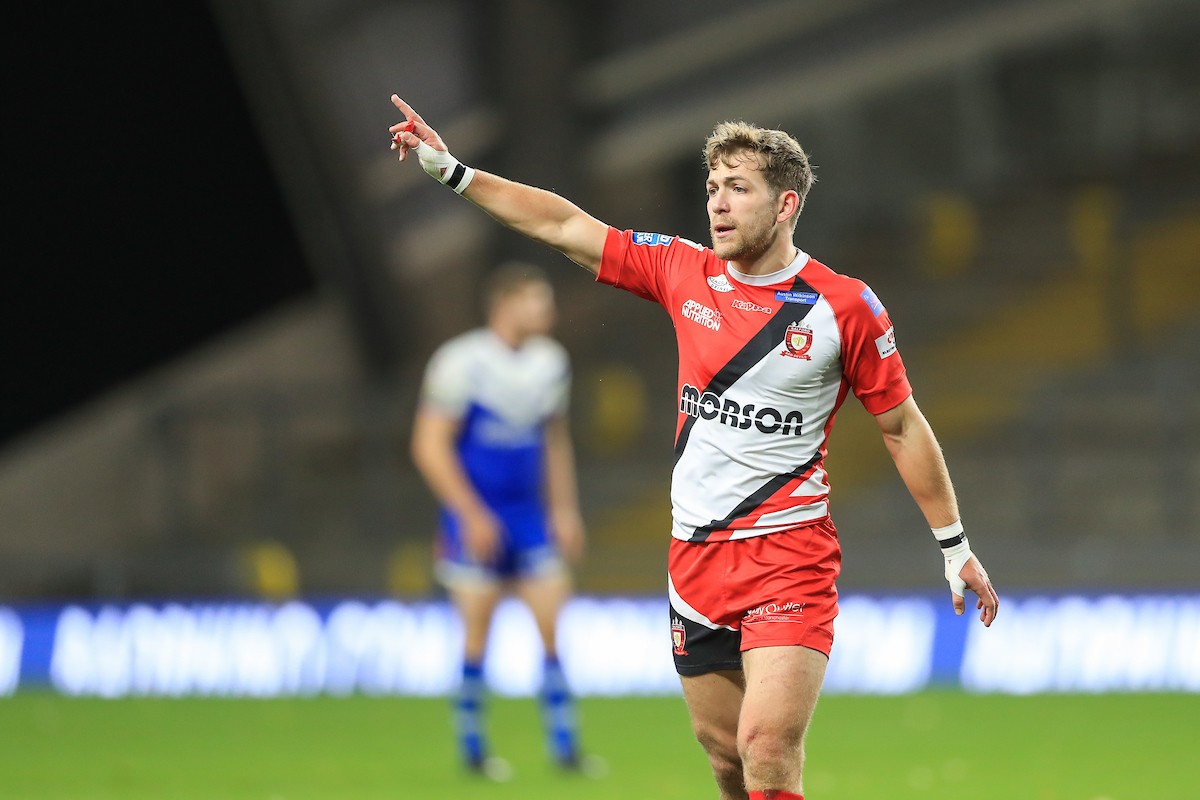