We have the latest news, features and reports from the first Super League semi-final of the year.

Warrington coach Steve Price said their defeat in the Challenge Cup final made them want to reach the Super League Grand Final even more.

St Helens coach Justin Holbrook refused to make any excuses for their semi-final defeat to Warrington.

Hunslet have continued their re-building for 2019 with the signing of York prop Dan Hawksworth.

Wakefield star Bill Tupou said he was honoured to be selected in the 2018 Super League Dream Team.

Whitehaven have beaten off competition from several clubs to retain winger Dave Thompson.

Back-rower Sam Wilde has committed to relegated Widnes for 2019.

Brett Delaney will play for Leeds on last time in their annual Boxing Day friendly against Wakefield at Headingley, and play elsewhere in 2019.

Featherstone have signed a third Papua New Guinea international for 2019 in the shape of centre Thompson Teteh.

The latest episode of ‘Love Rugby League Weekly’ is out now. Dave Parkinson and James Gordon are back for another weekly show discussing everything rugby league.

It’s the last Million Pound Game as we know it – and it’s the expansionists dream as Toronto Wolfpack entertain London Broncos in the bright lights of Lamport Stadium in Canada. Who would be better for Super League in 2019?

The latest ‘five things’ is on site now. There are so many exciting things happening in rugby league at the minute, like the semi-finals, Million Pound Game and the League 1 Promotion Final.

Toronto Wolfpack are 80 minutes away from reaching Super League at the first attempt – and have already set some targets for next season.

Featherstone have thanked the RFL for allowing them to register players for this weekend’s Championship Shield final, but are frustrated it wasn’t done earlier.

Tom Lineham with two tries on his return…

?️ "We had a game plan and we executed it really well. It's brilliant to come away with the result!"

Hear from @TomLineham after the winger grabbed two tries to send us on our way to Old Trafford with a win over St Helens pic.twitter.com/ghocANTAXa

What a career Jon Wilkin has had in the red vee!

Plenty of fans stayed behind to thank him for 15 years at the club ? pic.twitter.com/EI7VTFDBu1

Look what rugby league can do… Inspirational! 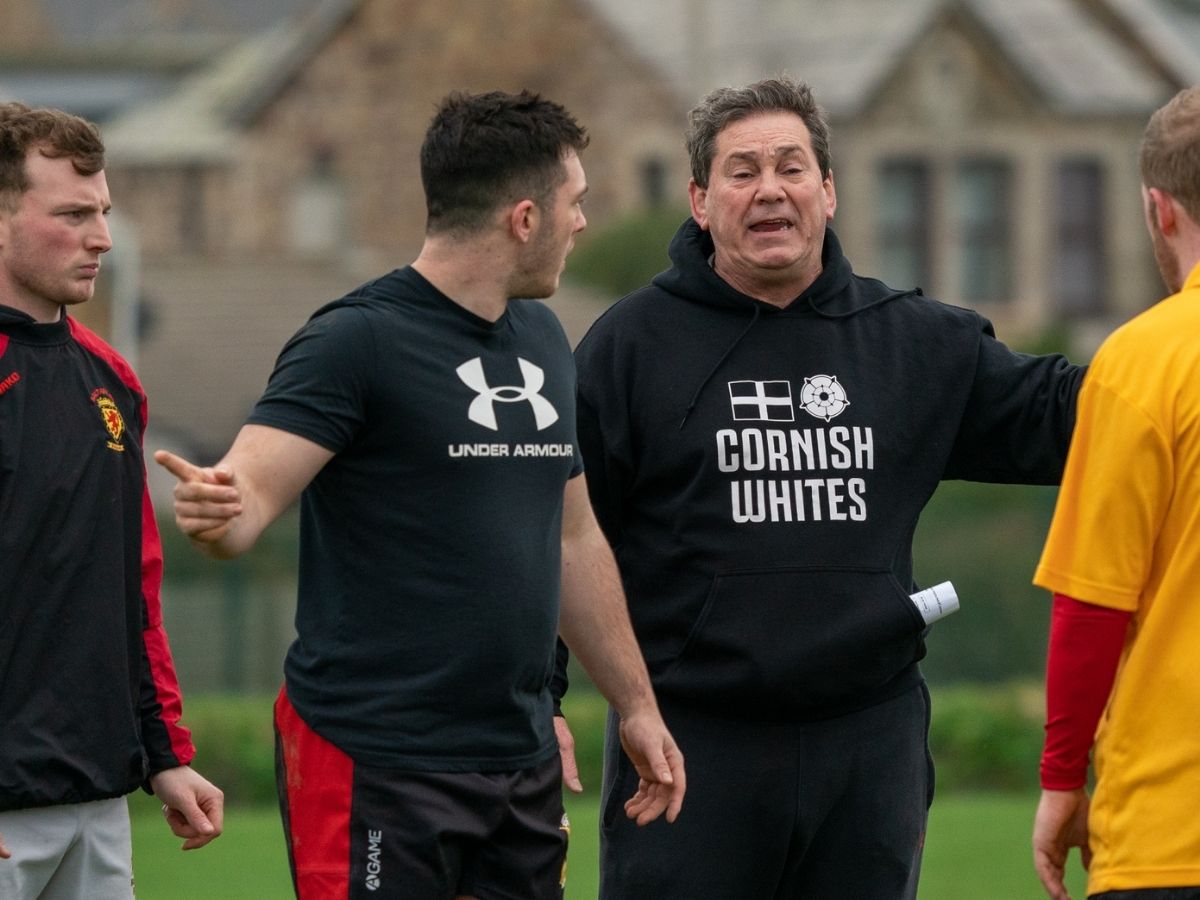 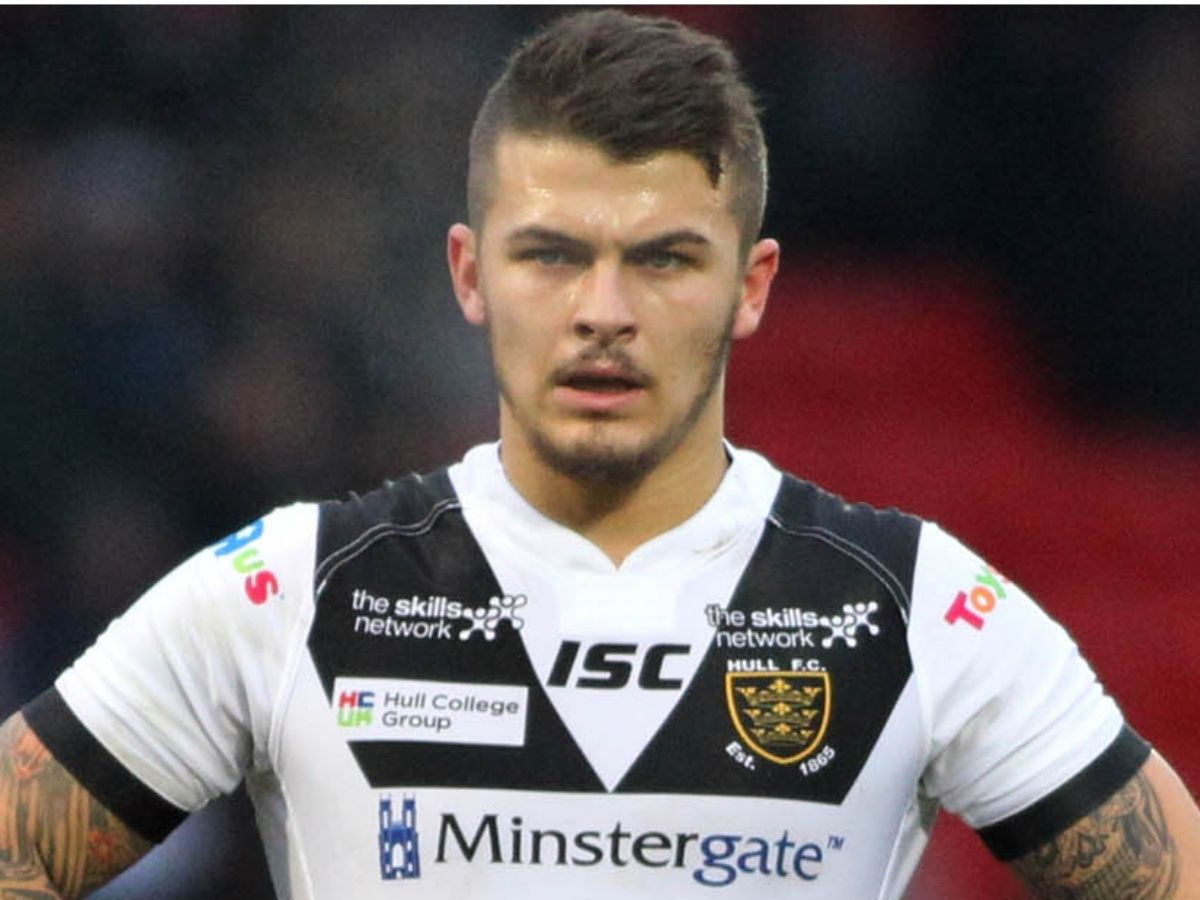 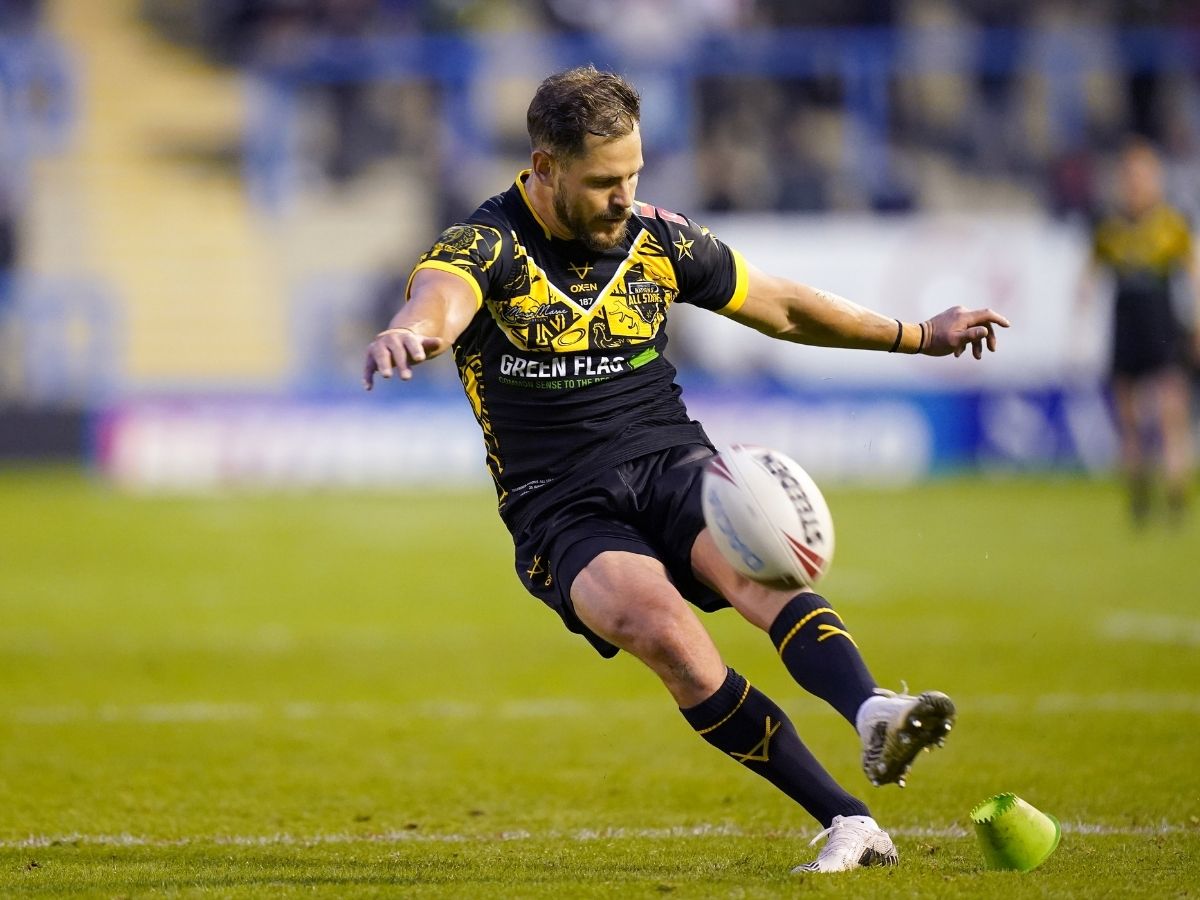 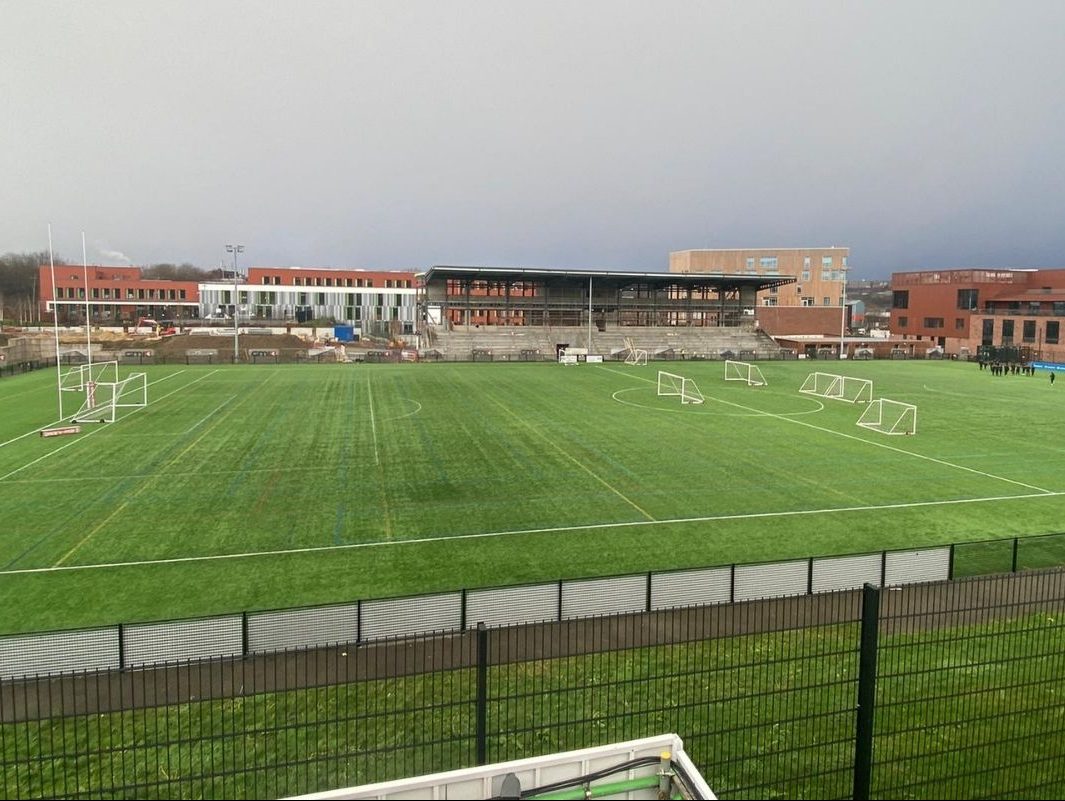 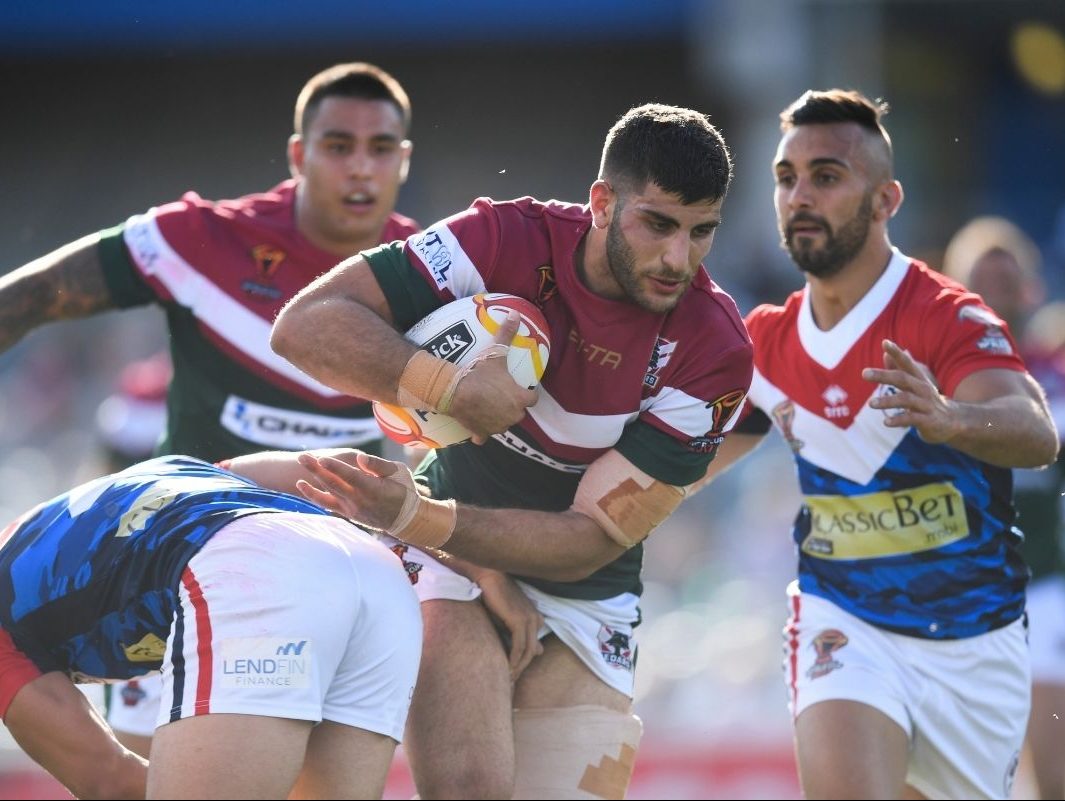