Adrian and Dave return, Adrian battles through with a cold and has his first two rants of the season. Dave gives his opinion of Wigan and Hull playing each other 12000 miles from home.

We hear from Batley Bulldogs boss Matt Diskin following his side’s 6-34 reversal at Leigh while Neil Jukes also gives us the Centurion perspective. From Round One we have audio from Richie Myler (Leeds) and Joe Mellor (Widnes) following good opening victories for both teams.

The lads look at what has happened so far in the Super League and Championship, look forward to week one of the League One season, give reaction to the Challenge Cup draw and enjoy the banter. 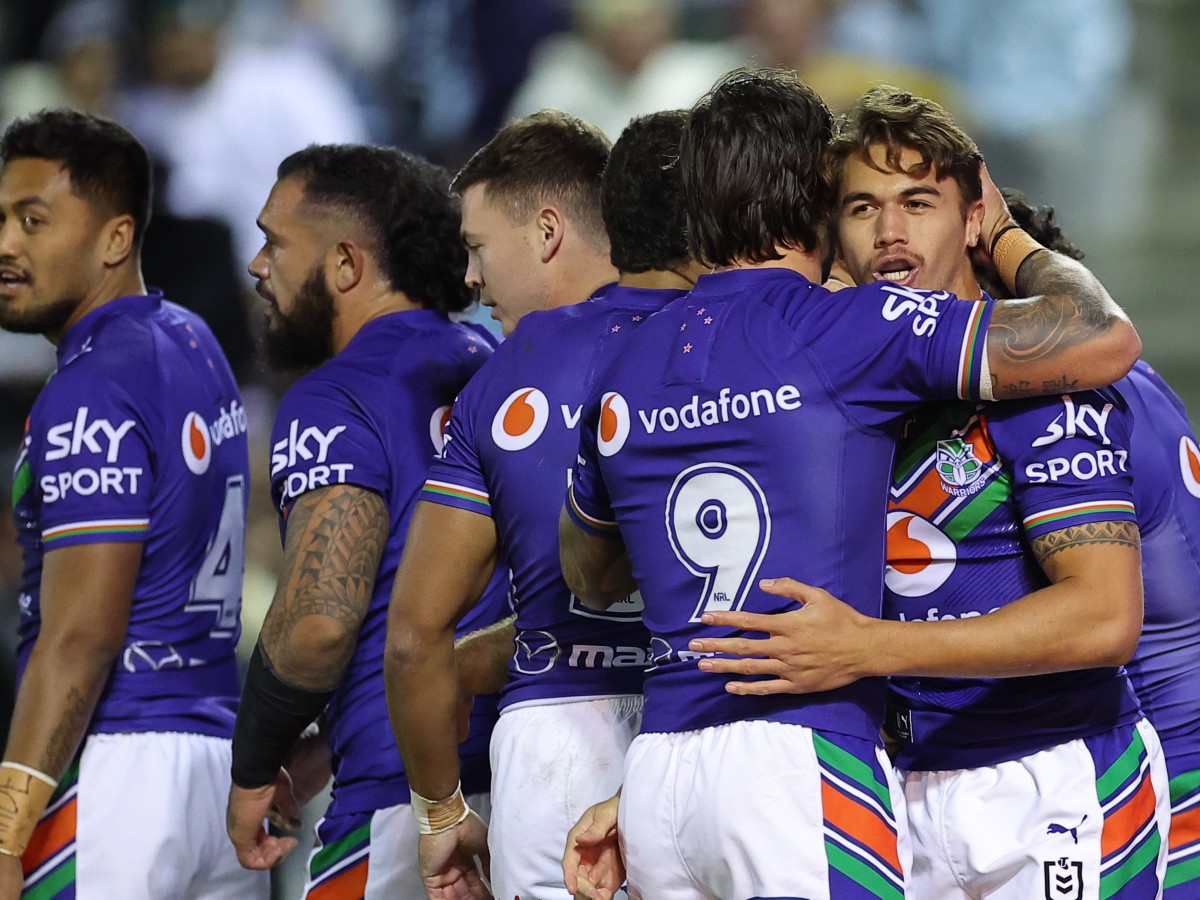 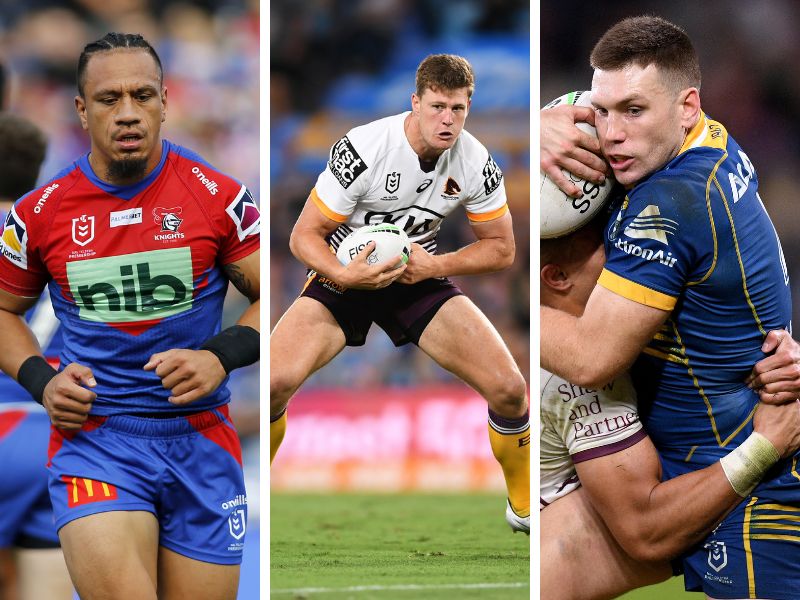 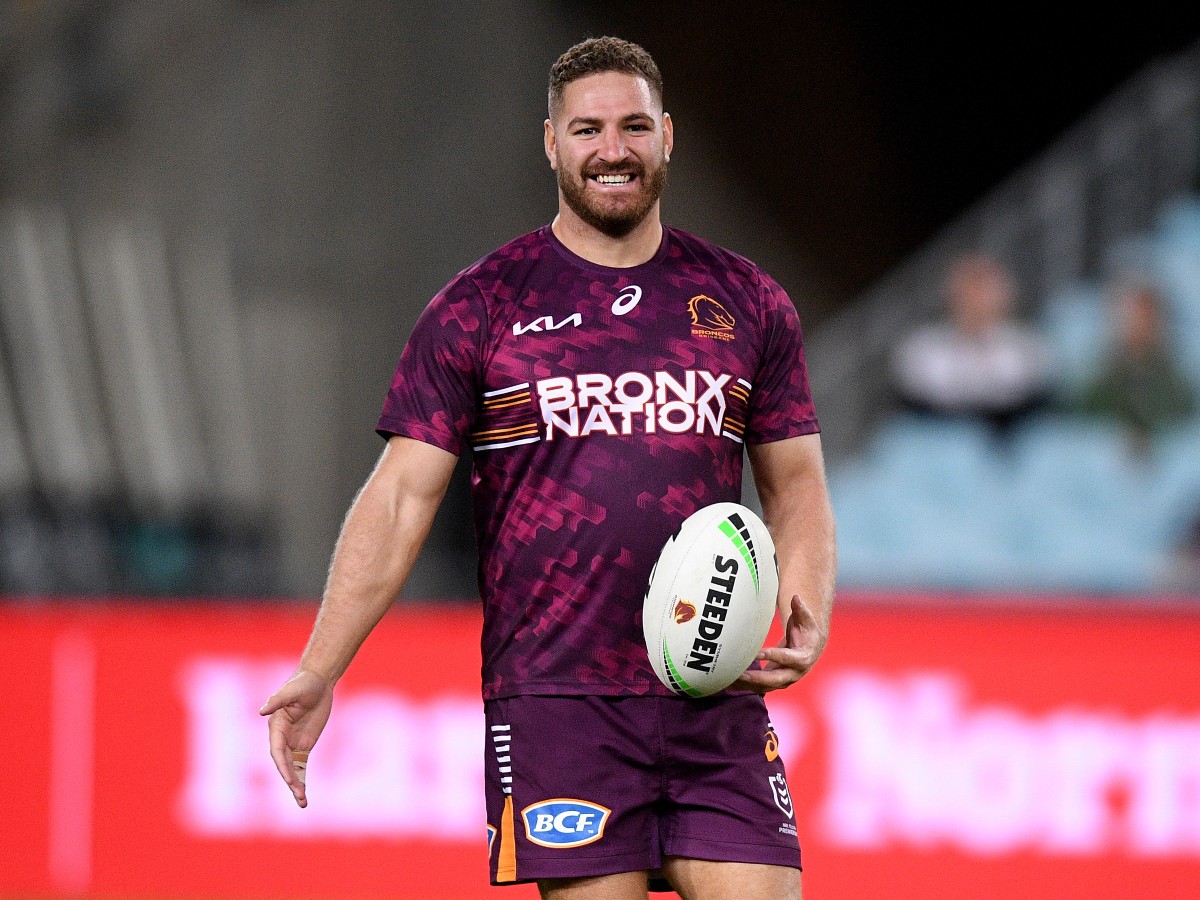 Brenko Lee to link up with cousin at Dolphins in 2023 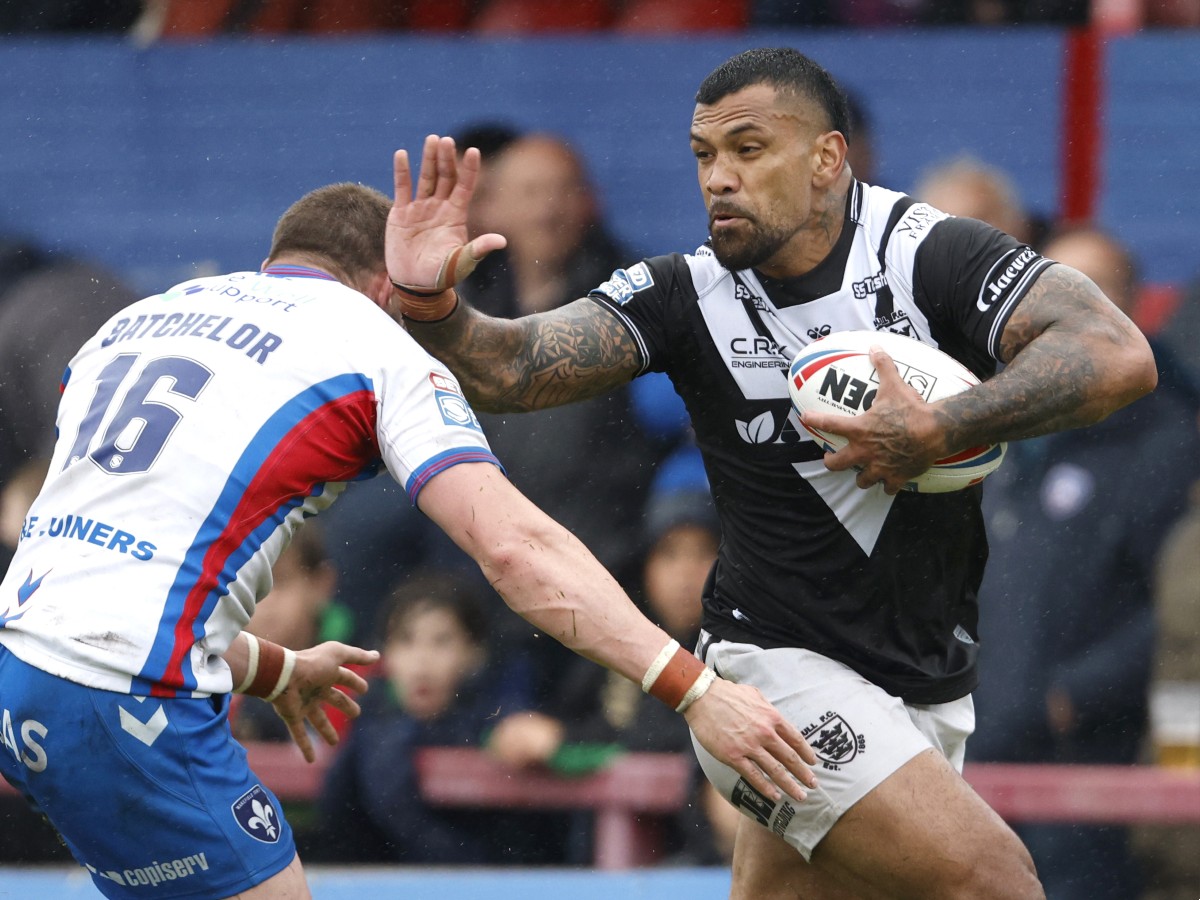 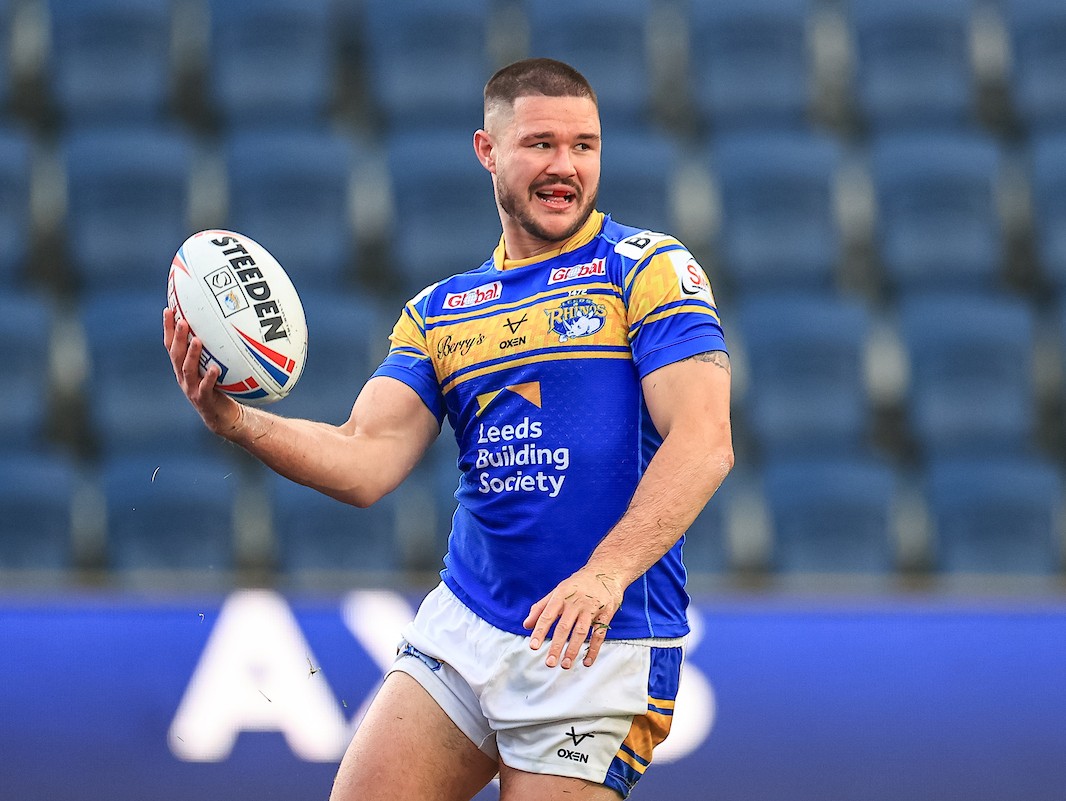