It’s World Cup year – and in 2021 particularly, a celebration of all those that play rugby league is much needed.

There are 21 different nations taking part across the Men’s, Women’s and Wheelchair tournaments.

The men’s World Cup will kick-off on October 23 with a real David and Goliath match, as hosts England entertain Greece – who qualified for the tournament despite the tribulations they suffer in their home country – at St James’ Park.

For every one rugby league participant in Greece, there are 260 in England and it will be fascinating to see just how their presence captures Greeks both here and at home.

It doesn’t get any easier for the Greeks too, who have to go up against the second biggest European nation in France, as well as the envious talent of Samoa.

The size of the challenge facing Ireland, who go up against 2008 winners New Zealand, is reflected by the fact that their country has fewer participants than England’s largest individual community club, Leigh Miners Rangers, which has just shy of 500 according to pre-COVID figures.

QUIZ: Can you name every nation in the men’s 2021 Rugby League World Cup?

Scotland will look to build upon their heroic efforts the last time the tournament was held on these shores and Wales will want to make an impact on a tournament, and highlight their status as the eighth most active rugby league nation on the planet.

Alongside Greece, the other nation on World Cup debut in the men’s tournament is Jamaica – who are showing encouraging growth both at home and in the UK.

Norway’s participation numbers may come as a surprise, especially as they have only qualified for the Wheelchair World Cup, and that comes some 15 years since we as a website had been involved with their early development.

The missed opportunities feel like USA and Canada, neither of whom feature in the Men’s, particularly Canada, which would have surely been buoyed by a presence in the Men’s World Cup after the success and premature demise of Toronto Wolfpack. They were only the sixth country in the world to boast a professional rugby league team.

Australia, England and France – three of the four nations represented in the sport’s two main professional leagues – are participating in all three World Cups, while New Zealand, Papua New Guinea and Cook Islands are represented in both the Men’s and Women’s events. 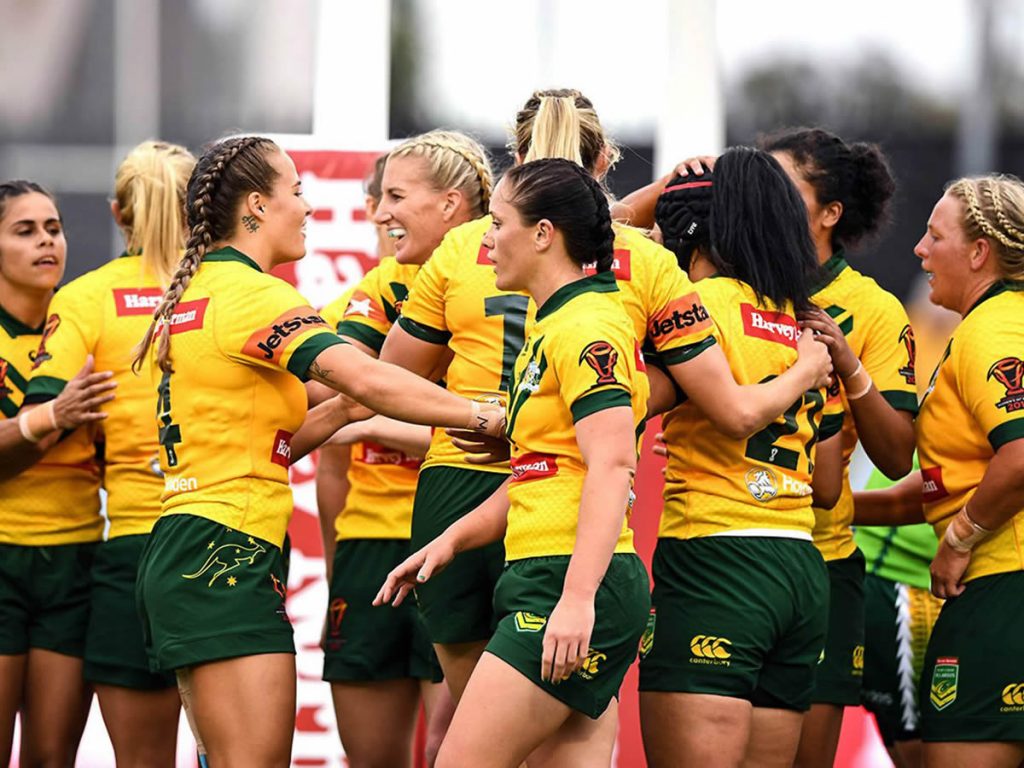 Wales and Scotland are the other two countries with multiple interests, participating in the Men’s and Wheelchair events.

On last count, there were 45 nations included in the International Rugby League’s world rankings.

New Zealand top the men’s rankings ahead of Australia and England, while the Cook Islands are the lowest ranked team in the men’s World Cup at 23rd.

Australia top the women’s rankings ahead of New Zealand and England, with Brazil ranking 13th of the 15 ranked nations to make them the lowest ranked team at the Women’s World Cup. 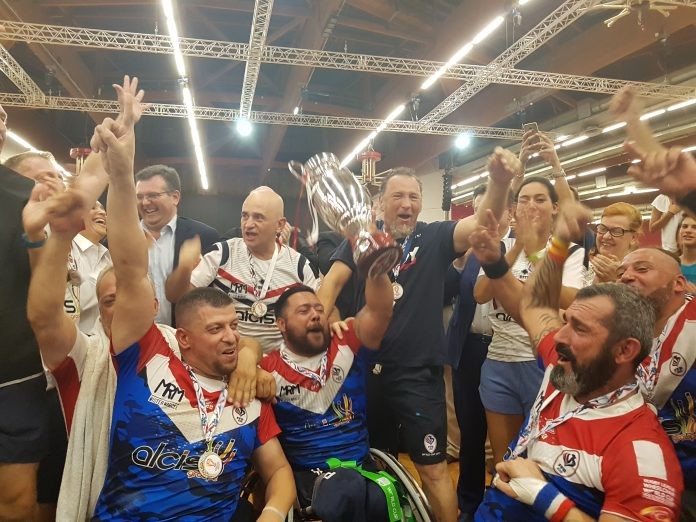 France are the number one wheelchair side, ahead of England and Wales. There are eight teams in the Wheelchair World Rankings, which doesn’t include Norway and USA despite the fact they will both play at the World Cup.