A Frenchman of Algerian heritage, Hakim Miloudi has taken time out during his Muslim religion’s current period of spiritual reflection to look back on a whirlwind year which has seen him catapulted across the planet in a storm of virus-fuelled chaos and deposited back home in Perpignan.

Ramadan couldn’t have come quickly enough for the former Hull and Toronto winger, allowing him precious breathing space to reflect on life in general and Rugby League in particular.

A period of fasting and introspection is exactly the kind of medicine needed for him to rebuild and reconsider the remainder of his career.

The 27-year-old French international’s naturally bright and positive personality has carried him through the turmoil of a career which began eight years ago at Catalans Dragons. 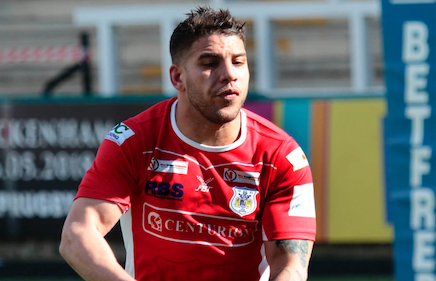 That was followed by a short stint at nearby Beziers in rugby union, then a couple of French Elite One clubs; Super League with Hull; League One with Doncaster and a brief but brilliant blast in Canada for the Wolfpack plus international duty down under for the French national team.

Perpignan to Perpignan via Hull, Toronto and Sydney is quite a journey.

“It’s taken a while for me to take it all in,” Miloudi told Love Rugby League.

“Your career can go so quickly you have to stop sometimes to appreciate things and Ramadan is a perfect time for this.”

Miloudi has rejoined Elite One side Palau Broncos and helped turn around a disastrous start to the season for the Catalan minnows.

Playing alongside his brother Amine, the Miloudis have given the Broncos an extra spark and recent strong performances against leaders Carcassonne and St Esteve, plus Palau’s first away victory of the season at Albi last week, have given the French championship’s smallest club real optimism for the future.

However, the future for Hakim Miloudi lies elsewhere.

He said: “I am happy to play for Palau, it’s a club very close to my heart, but the intention is to get back playing either in Super League, the Championship or even down under.

“After all the confusion of last year it was the right thing to get home and play in Elite One but I’m looking to come back at some stage this year.” 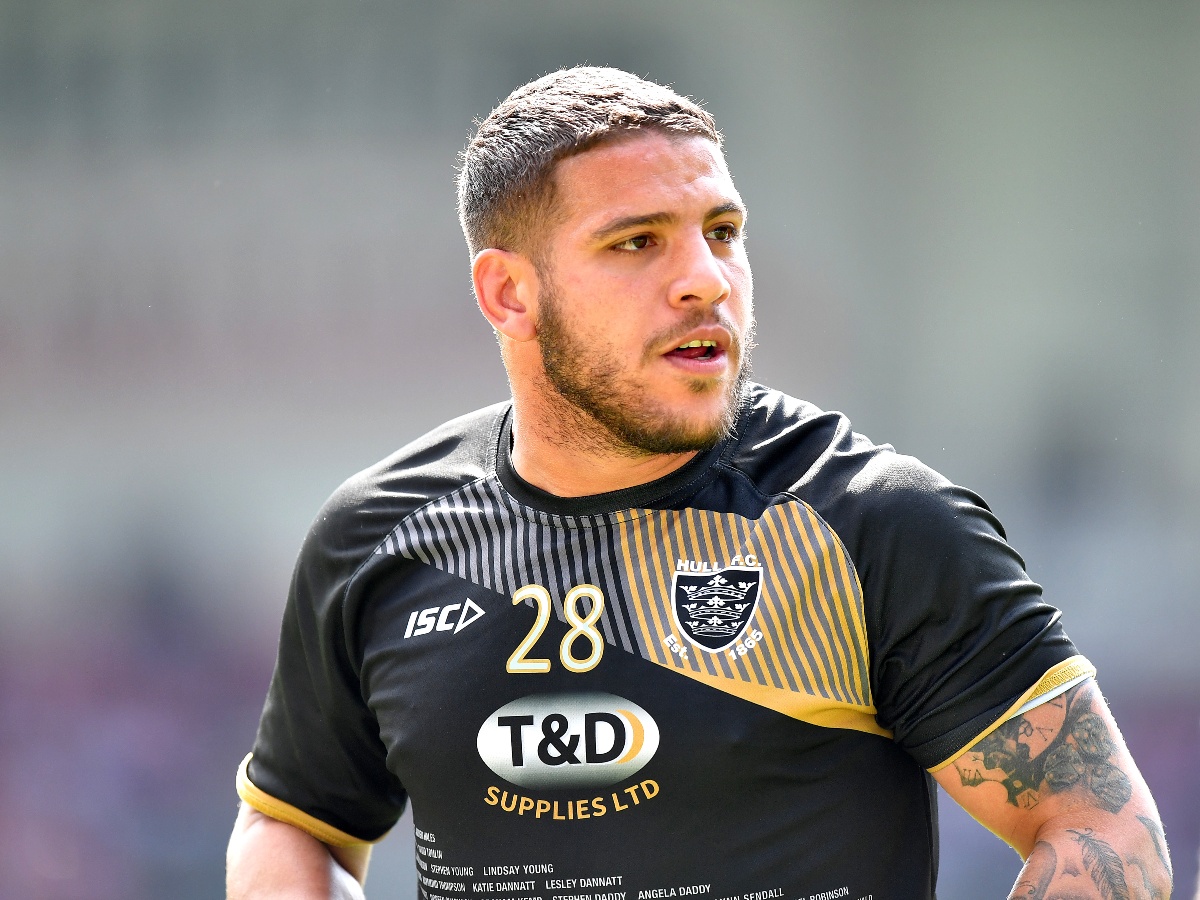 As a Muslim player, Miloudi faces unique dietary and physical challenges but he believes the mental strength he gains from the strict religious discipline is beneficial, even for such a demanding sport as professional Rugby League.

“It’s a little bit harder physically for us at Ramadan,” he said.

“But there is a way where you can time your food and drinking and it can coincide with your training and playing routine. It can be beneficial too because it teaches you to eat well and drink lots of water.

“Obviously when you can’t drink or eat all day then you feel it at training, you just have to find the right balance and adapt your daily disciplines. And the practise is good for your mental strength too, which is just as important in a game as tough as Rugby League.”

Miloudi took the same path as fellow French international Tony Gigot who was also caught up in the wreckage of the Wolfpack and he too has returned to play for his hometown club Avignon in Elite One.

Miloudi said he was “gutted” at the demise of Toronto and although he is still waiting for unpaid wages from the club he wishes he could turn back the clock and return to Canada.

“I really miss playing with Toronto. Everything was good, it was a great club, the players were happy, then the Covid situation hit us and it was a disaster.

“I was heartbroken, I loved the atmosphere and the supporters at the Lamport Stadium. The club had created something really special from nothing and it was a fantastic place to be. 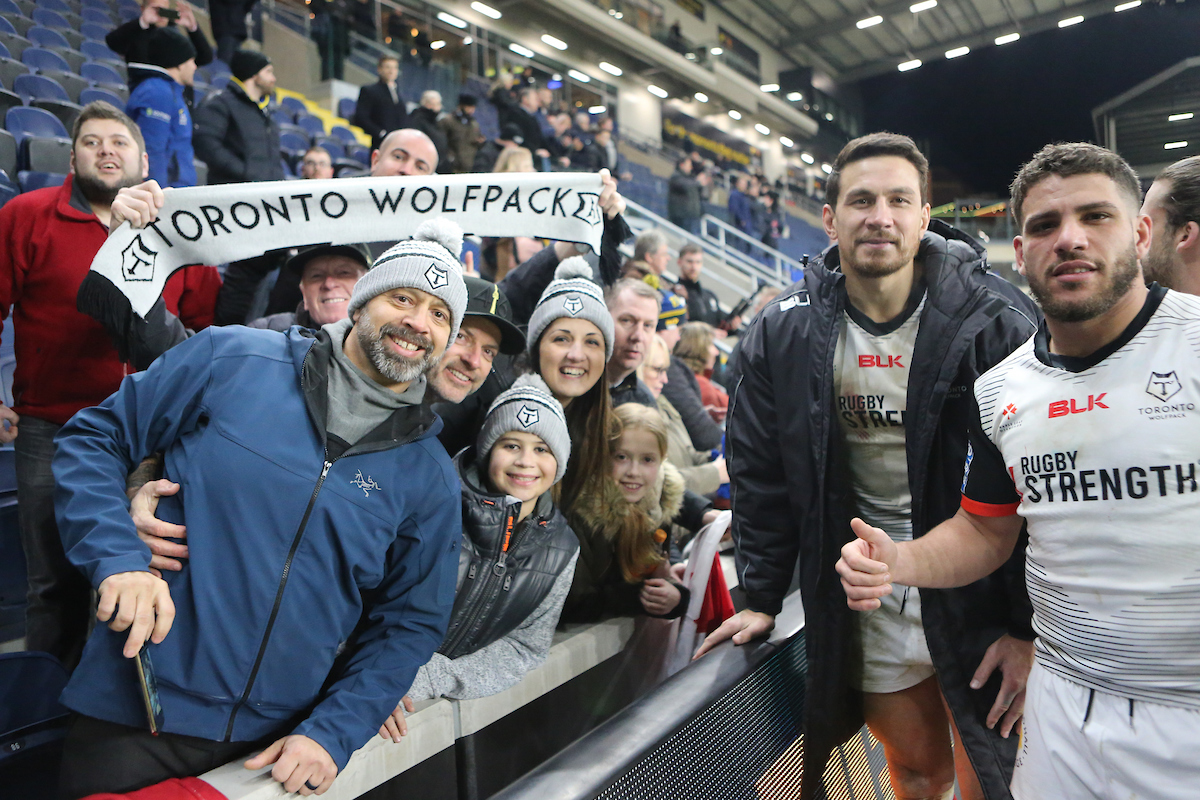 “The positivity from the supporters was incredible, the atmosphere was crazy and I really miss it. I was gutted when it all ended.

“We still don’t know what is happening or whether we will get paid the money that we are owed, it’s such a shame that it ended this way because Toronto was a great club to play for.

“Players like myself and Tony Gigot were caught up in all of the problems so I think we both made the right decision to get home and play some Rugby League in France until the Covid situation improves.

“I don’t know about Tony, I hear he’s very happy playing for Avignon, but I would like to get back to the English competition, or even Australia if the opportunity came up.

It is Miloudi’s second stint at Elite One level, giving him the perfect opportunity to assess the strength of the French game, and he believes it has moved forwards.

“Elite One has improved massively over recent years, that is the first thing I noticed when I came back to play for Palau,” he said.

“We have had a lot of players joining the competition from England, Australia and New Zealand and they have brought a new dimension to it.

“At the same time, players are filtering back into Elite One after playing for Catalans Dragons and Toulouse and the experience of top level playing and professional coaching is feeding into the French game.”

Miloudi feels there has been a recent surge in interest for French Rugby League, adding: “All of a sudden, everybody seems to be interested the game here, all Elite One games are being shown live online and the viewing figures are really impressive. For the first time people in the UK and Australia can have a good look at all of those teams that have proud histories in the game. 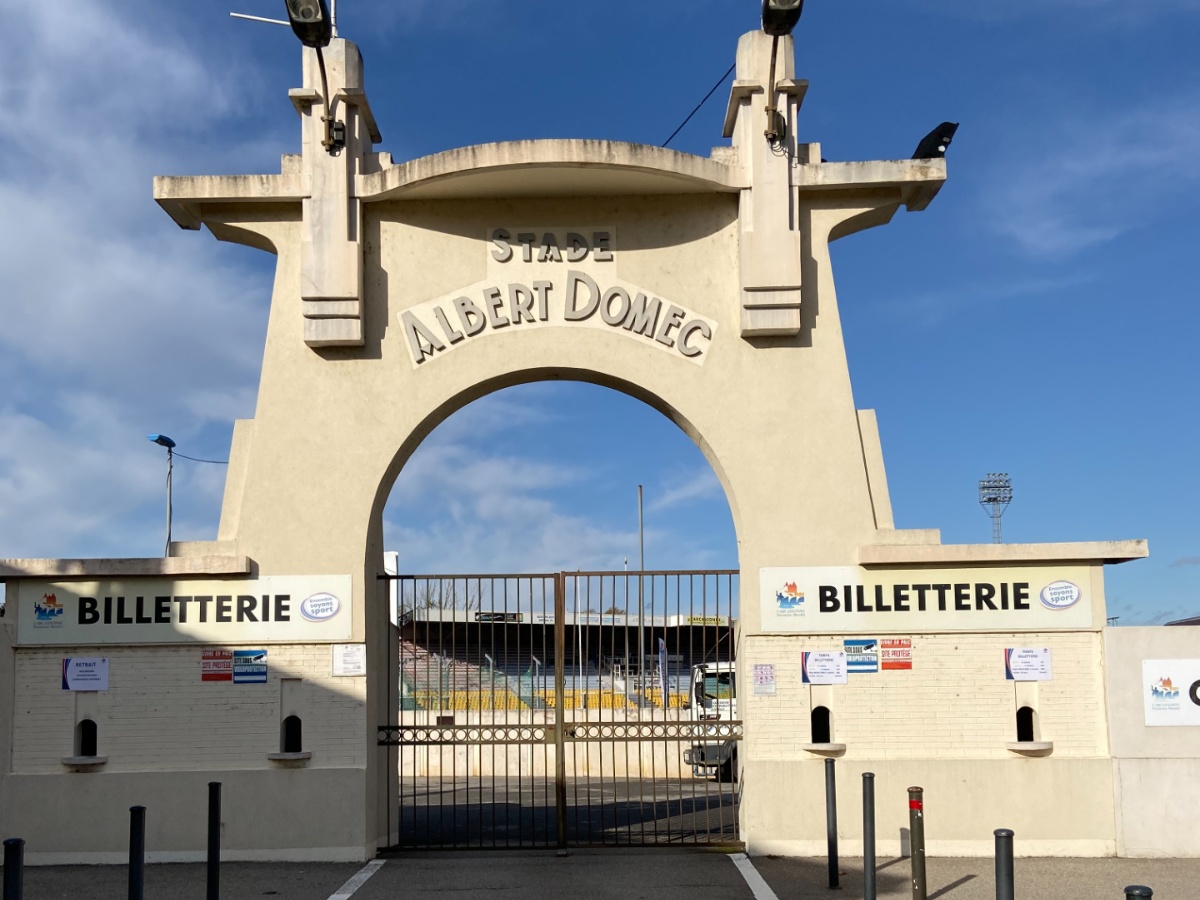 “Many people never had a clue what famous old grounds like the Moulin at Lezignan and Stade Albert Domec in Carcassonne look like. Now they can watch all of the games and get a real taste of the unique nature of the sport here.

“The profile on social media has improved too with clubs getting really professional on Facebook, Twitter and Instagram, the publicity has never been so high for French Rugby League.

“As French players we really appreciate the increased interest being shown in the sport at the moment.

“We’re all aware now that what we are doing is being live streamed so that helps to lift standards too. Nobody wants to look bad on tv or the laptop.”

A major opportunity is on the horizon for French Rugby League to prove its standards are improving and Miloudi is hoping he can play his part.

He said, “There is a big chance for French Rugby League to show how much it has improved at the end of this season when the World Cup takes place.

“I’ve already played at international level and I would love to be a part of the French team again. I know coach Laurent Frayssinous very well and we were talking last week about what I need to do if I’m going to be in with a chance of selection.

“It’s been made clear to me what I need to work on and I will be doing everything I can to put me in contention.

“And of course, Trent Robinson is the new director of football for the French national team and I know him very well from my time at St Esteve (Catalans Dragons’ reserves).

“I was only 16 or 17 when I first met him, he was coaching the Dragons, and straight away you could tell he knew everything you need to know about the game.

“But more than that, he took an interest in you as a person, not just a player, he was a great communicator and made it very clear what we young players needed to do to become successful, not just on the pitch but in life too.

“He filled you with such confidence and all of the players at the Dragons benefitted from his coaching. Of course he’s gone on to win everything in Australia with the Roosters and his inclusion in the staff for the France team in the World Cup could be the best appointment the game here has ever made.

“His knowledge, intelligence and positivity lifts you as a player. I would love to be part of the national side with people like Laurent and Trent involved.” 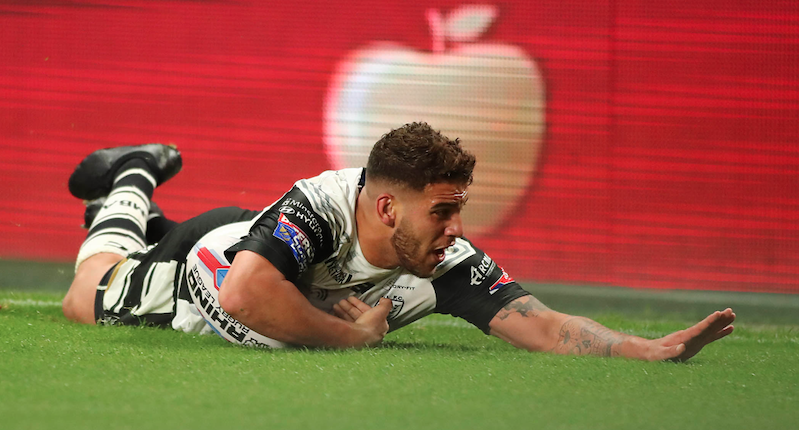 How fitting would it be for players like Hakim Miloudi and Tony Gigot, tossed around in a maelstrom of international contractual chaos thanks to the pandemic, to end this period of turmoil wearing the famous cockerel in the bleu, blanc et rouge of France in a global celebration of the game?

Miloudi’s next stop on his whirlwind tour of the planet could be Bolton for the group games, a town in the north-west of England where Ramadan is high on the agenda for the significant Muslim population.

Maybe then he will find peace – and a piece of action in Super League once again.