We’ve had a scan through the latest papers.

St Helens have held discussions with Penrith prop James Tamou about a move to the Totally Wicked Stadium next year, reports League Express.

The former Australia international is one of the Saints’ top targets for the 2021 season and he has been identified as a potential replacement for the outgoing Luke Thompson, who will join Canterbury Bulldogs next season, according to League Express.

Josh Jones has told Hull FC he is committed to the club despite rumours linking him with a move away, reports Hull Live.

The rumours have come from left field and sources indicate the player was just as surprised to see the reports linking him away, according to Hull Live.

Catalans are close to agreeing an extension to the contract of new recruit Israel Folau, reports League Express.

It’s understood that Folau is grateful to the Dragons for the faith shown in him and the warm reception he has received from fellow players, staff and supporters and he is considering the terms of an extended contract to play in the blood and gold, according to League Express.

Turgut told the Daily Star: “He has returned to the top as a professional athlete and the example he has set has helped me so much.”

Bradford interim chief executive Mark Sawyer insists the prospect of promotion in 2020 remains vital for Championship clubs, but he knows there are significant hurdles to overcome to retain it, reports League Express.

Sawyer told League Express: “If we can’t play a full season this year then it would be very difficult to relegate anybody from either decision and we understand that. But it’s important to get teams promotion because that’s what clubs at this level are playing for.”

Huddersfield coach Simon Woolford admits the club can ill-afford to wait any longer in sorting their recruitment and retention side of their business, reports The Yorkshire Post.

Woolford told The Yorkshire Post: “Obviously the last three months have stalled that a little bit we’re looking to get through it now. We can’t keep waiting; we’re going to have to make some decisions.”

Richie Myler will return for Leeds when they local rivals Huddersfield on Friday night. [Read more…]

Widnes have bolstered their 2012 Super League squad by signing utility back Willie Isa from Castleford on a two-year deal. 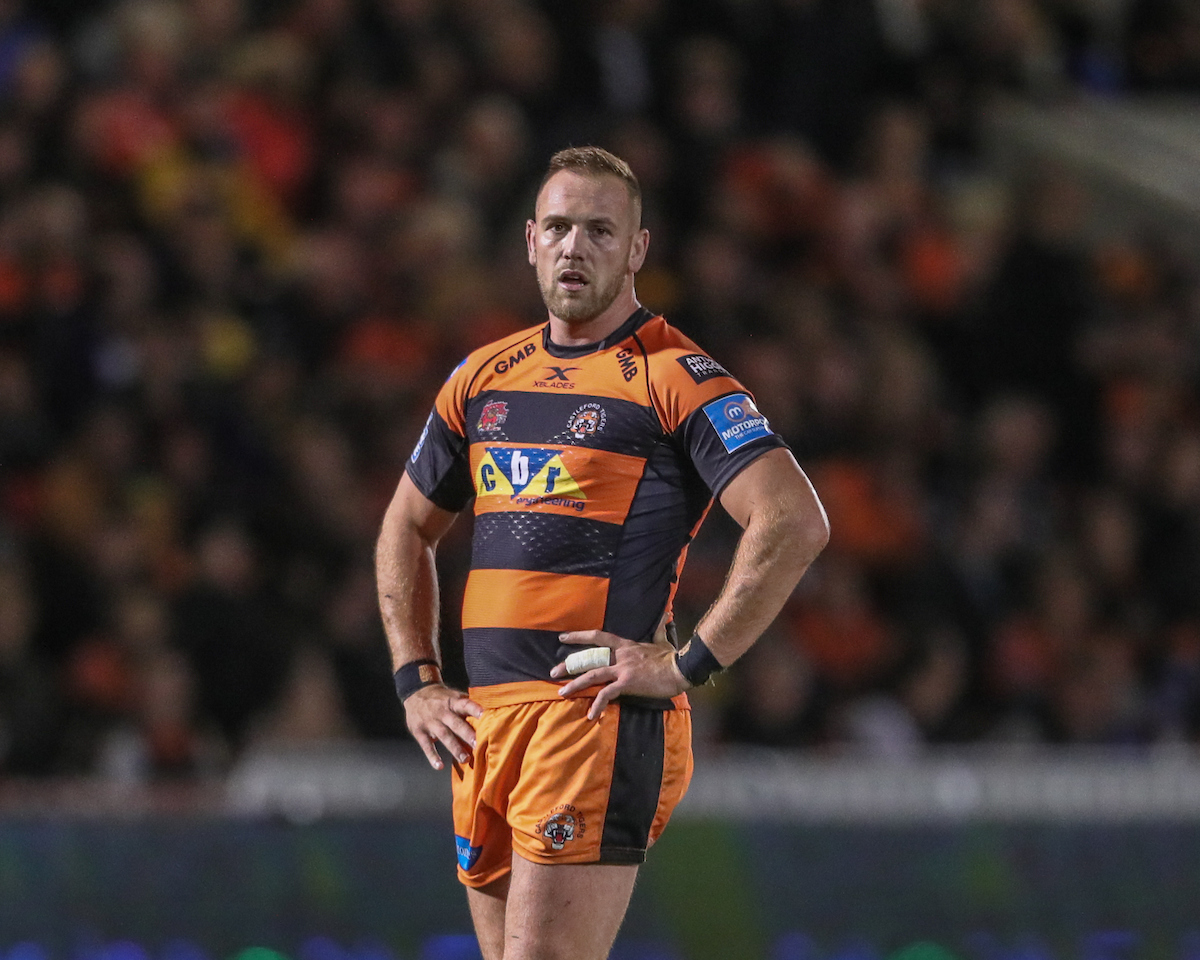