We’ve had a scan through this morning’s papers.

League Express are reporting that Sonny Bill Williams will make his Toronto debut when the Wolfpack take on Castleford in a pre-season friendly on January 19. With Williams and a number of other players set to link up with the squad in the coming days, club officials are confident he will make his debut at the Mend-a-Hose Jungle. The game comes just two weeks before the sides battle it out at Headingley as part of an opening weekend double-header.

Wakefield’s George King has been cleared of serious injury after fears he fractured his ankle. The 24-year-old left the field during Trinity’s 30-4 Boxing Day defeat to Leeds. Speaking to League Weekly, Head Coach Chris Chester admitted the club were still waiting on results to see if King had damaged any tendons or ligaments.

Wigan are confident they can get new recruit Jackson Hastings up to speed ahead of their Super League opener. The Man of Steel winner, who met with Head Coach Adrian Lam last week, will have just four weeks to get ready for the new campaign. League Express report that the club are also expected to use an accelerated training regime for Zak Hardaker, who arrived late following Great Britain’s post-season tour.

League Weekly are reporting that forward Mitch Garbutt will miss Hull KR’s opening game of the season as he continues to recover from a knee injury. He made 30 appearances for the Robins in 2019, but Head Coach Tony Smith doesn’t expect to have the Australian available for their January 30 clash with Wakefield. Nevertheless, he is expected to be fit for the Hull derby seven days later.

Huddersfield youngster on his way to Australia

Huddersfield youngster Ronan Michael will spend the next few weeks at Canberra as part of their new joint academy programme. Michael will spent time at a club renowned for having one of the best junior pathways in the NRL, before returning to West Yorkshire. More players will follow in his footsteps and spend time Down Under over the next few months, according to League Express.

In depth: Bob Fulton was born in Warrington but made in Australia

Wigan coach Shaun Wane has revealed that Tony Clubb and Sean O’Loughlin have recovered from injury and will be considered for selection next week. 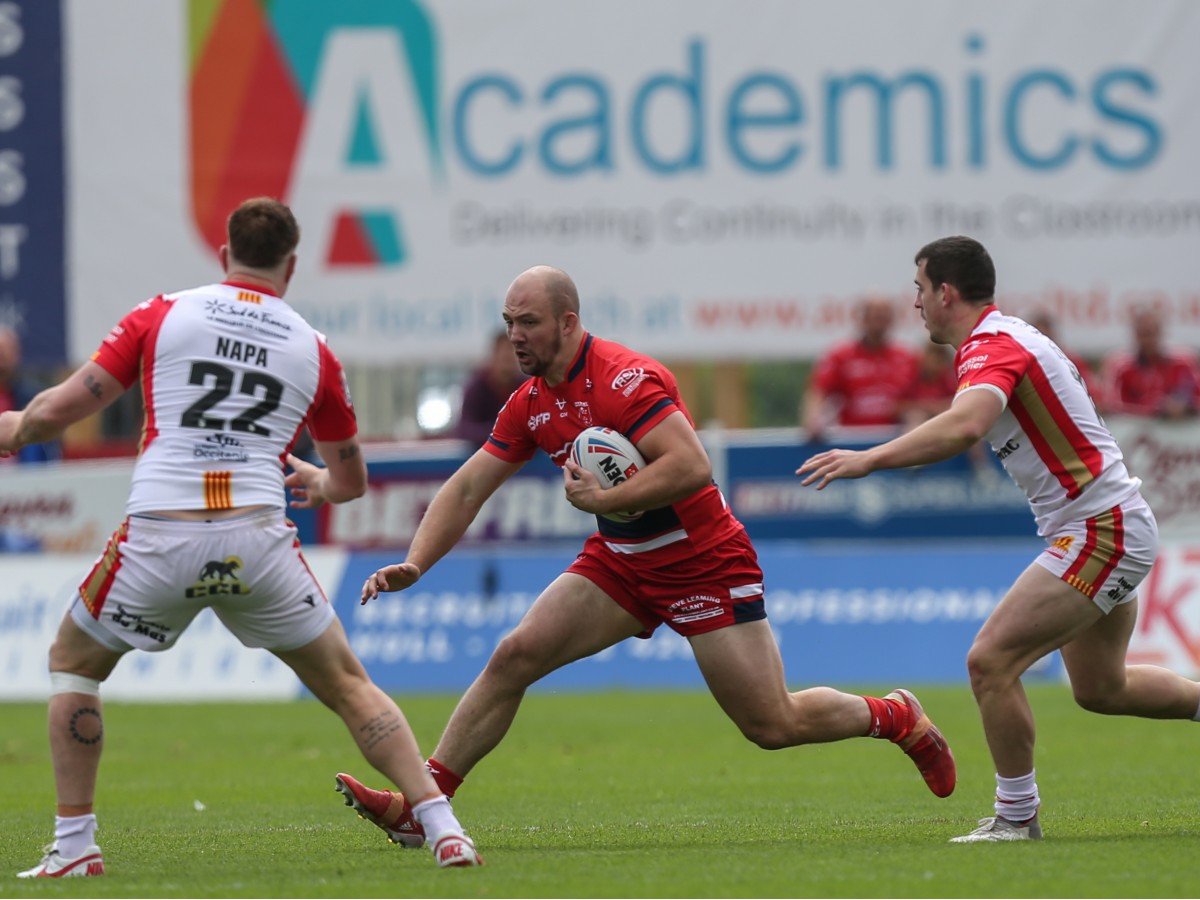