Great Britain put New Zealand to the sword in Hull on November 3, 2007.

A 44-0 victory for Tony Smith’s men earned them a first series triumph for 14 years and handed New Zealand their heaviest defeat on British soil.

Britain had claimed a narrow victory in a scrappy first test but the second was a different story, with the home side running in eight tries.

Captain Jamie Peacock gave GB a dream start with a solo try after just 74 seconds, and Leon Pryce found some magic of his own with a jinking run for the first of his two tries. 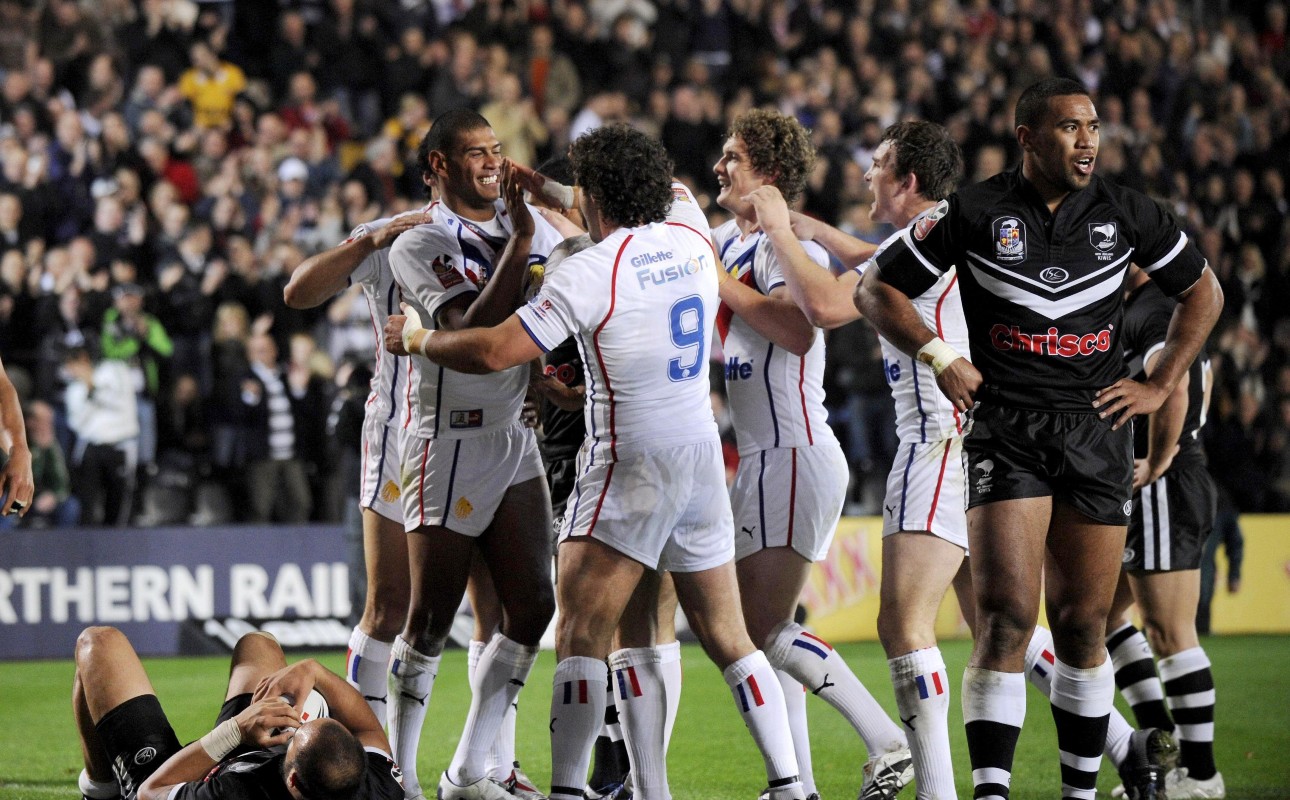 It took the hosts until just before the interval to extend their lead through Hull winger Gareth Raynor but the one-way traffic continued after the break.

Paul Wellens scored the fourth try and Ade Gardner added a fifth before Rob Burrow finished off the best move of the match.

Kiwi heads had well and truly dropped by now and Keith Senior and Pryce rounded off the scoring and an unforgettable victory.

A delighted Smith said afterwards: “I hope this has a big impact on our game.

“We should be very proud of what we’re producing in this country. The brand of rugby league that we play here is outstanding and very entertaining.”

GB completed a 3-0 series victory with a 28-22 win in the final test of what proved to be a last run-out for the Lions side for more than a decade as focus switched to strengthening the individual national teams.

A 2019 tour of the southern hemisphere was an ignominious return, with defeats by Tonga and Papua New Guinea as well as two losses against New Zealand. 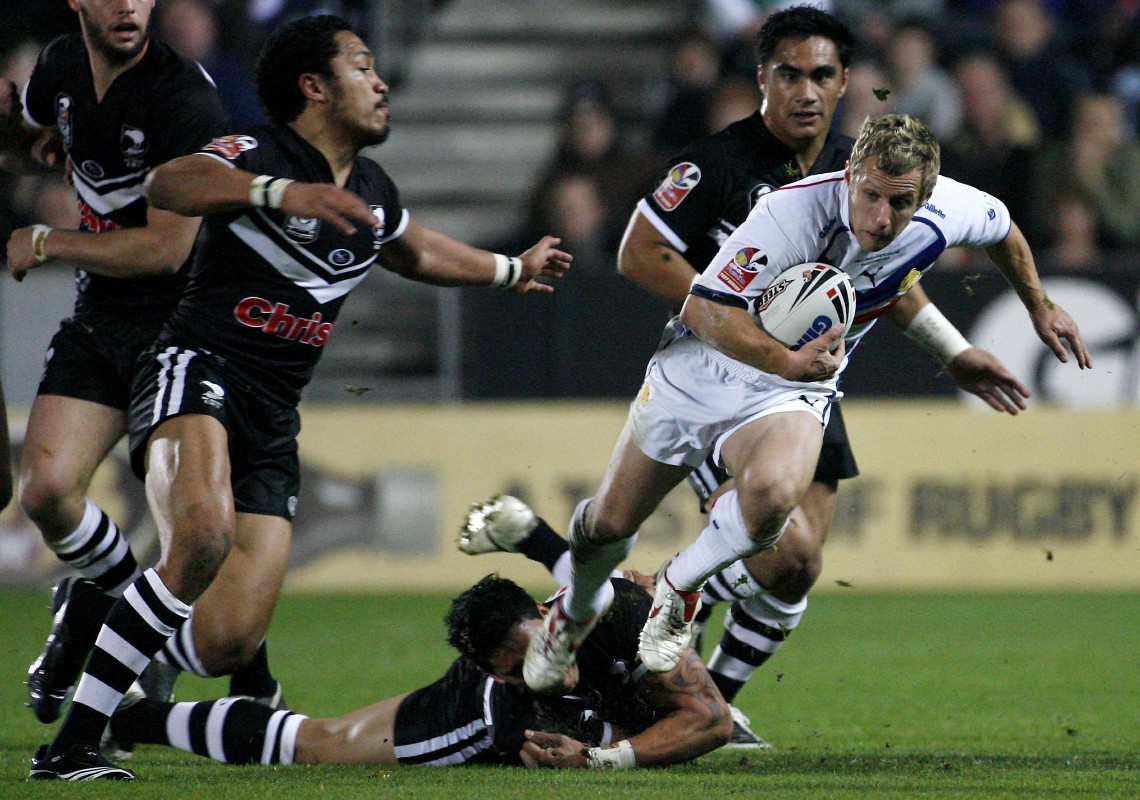