New York Freedom have announced they have ended their partnership with the North American Rugby League.

Freedom had been one of the more active clubs ahead of the new league’s planned inaugural season in 2021.

It was eventually shelved due to the impact of the pandemic, with hopes the league will start next year.

Former Australia international Tony Williams was a high-profile recruit, though his deal was later scrapped after social media posts Williams made in defence of Jarryd Hayne.

USA international Mark Offerdahl, a co-owner of the club, had been announced as player-coach.

A club statement said: “As of November 19, New York Freedom RL has ended its partnership with the NARL.

“We look forward to continuing the development of Rugby League in the US & will provide more details soon.”

Rugby league in America once again looks to be locked in a civil war.

Less than a decade since the USA Rugby League wrestled control from the AMNRL following a breakaway, they have called in help from the International Rugby League federation to assist with governance.

REVIEW: Another review for rugby league in the USA

“We are thankful the IRL has responded to our request for assistance that hopefully provides satisfactory compliance, acceptable reform and mutual alignment for all stakeholders who contribute to the growth and development of Rugby League in the USA.

“The USARL Inc. will commit to a fully inclusive and participatory role in a USARL-IRL joint process, and agree to support and collaborate in the reform agenda.”

A consortium had hoped to enter a New York team in to League 1, following the lead of Toronto Wolfpack.

The RFL announced in 2019 that Ottawa Aces had been accepted, but the New York owners were encouraged to look at working towards entry in 2021.

The pandemic then pushed this back to 2022, though there has been little discussion since.

Earlier in 2021, the New York Rugby League digital assets were handed over to New York Freedom as they were announced as part of the new NARL.

It remains to be seen whether the NARL will come to fruition.

The Freedom were not one of the 12 founder clubs – which included Toronto Wolfpack, Atlanta Rhinos, 2019 USARL champions Brooklyn Kings and Washington DC Cavalry. 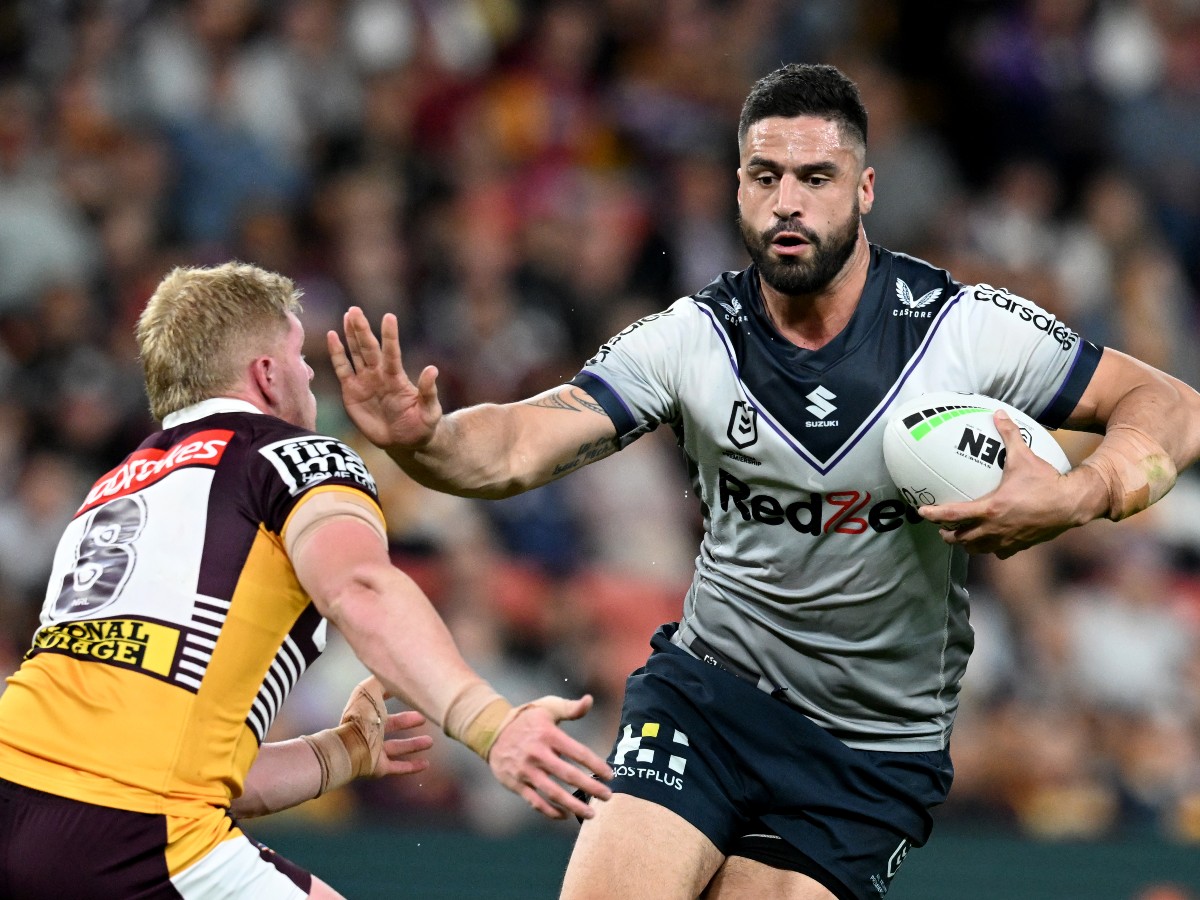