Queensland won Game I of 2020 State of Origin after beating New South Wales 18-14 at Adelaide Oval.

The Blues opened the scoring in the 15th minute as hooker Damien Cook danced his way over from close.

Josh Addo-Carr extended New South Wales’ lead midway through the first half to give Brad Fittler’s side a 10-0 advantage at half-time. 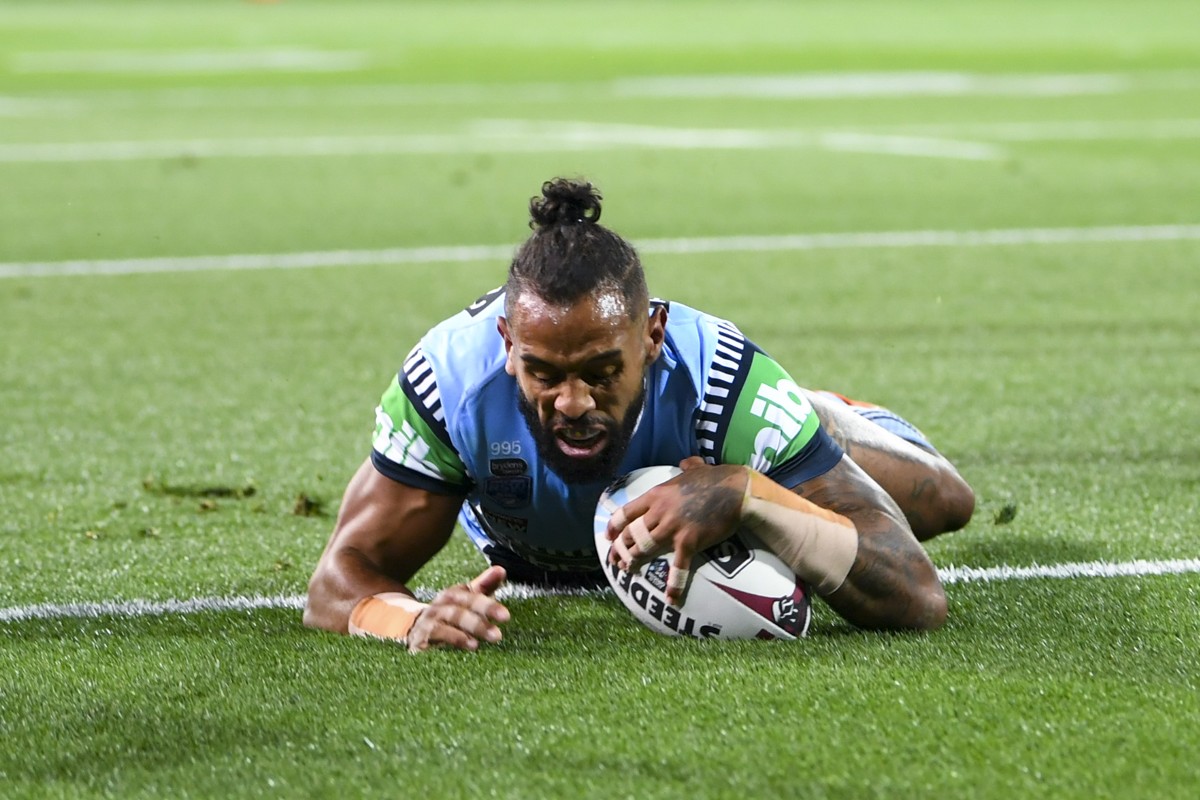 Whatever Queensland coach Wayne Bennett said to his side at the break certainly worked. AJ Brimson pulled one back for the Maroons in the 49th minute before Xavier Coates went over.

Cameron Munster scored on the hour to put Queensland 18-10 in front before Addo-Carr got his second to set up a nervy finish.

Maroons forward Felise Kaufusi was sin-binned late on in the game but Queensland held on for an 18-14 victory in Adelaide. 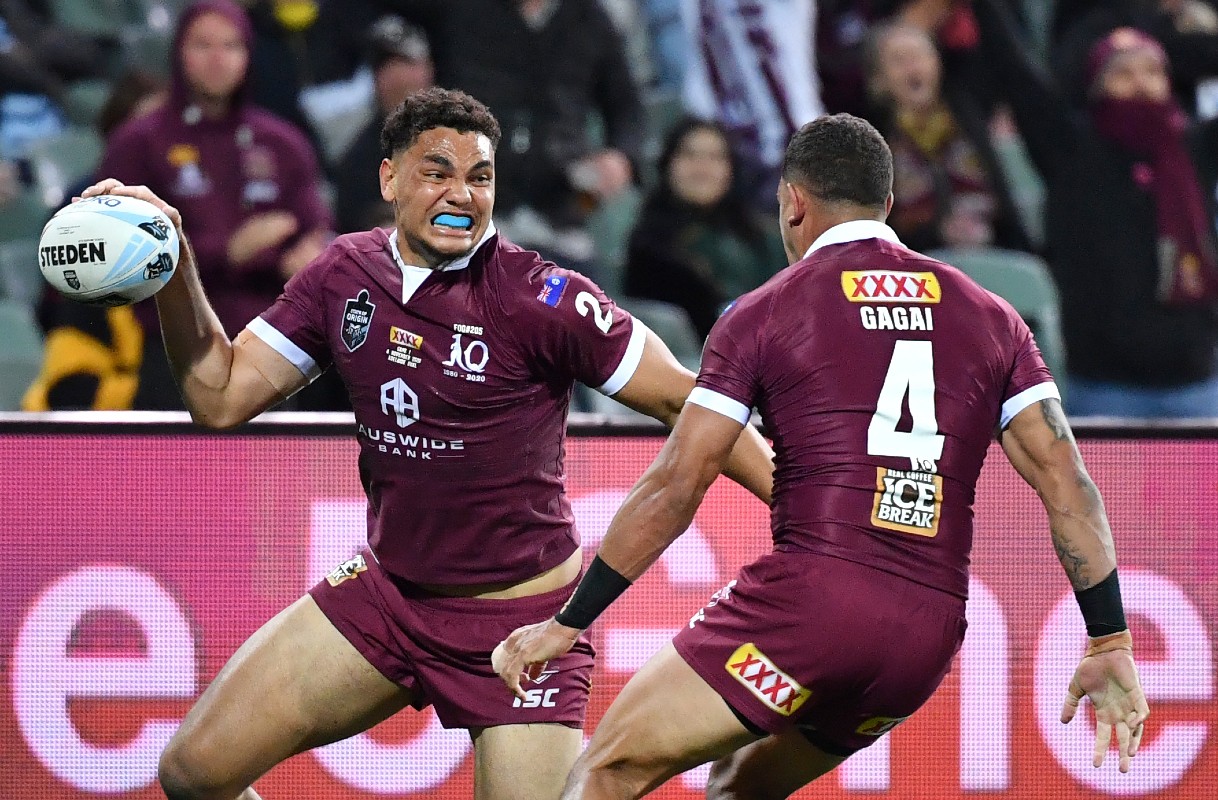