Former Man of Steel Brett Hodgson will take tips from Eddie Jones and the top English football clubs into his coaching role with Hull.

The 42-year-old former Huddersfield and Warrington full-back will return from Australia in early December to take up a three-year contract with the Black and Whites as the successor to interim head coach Andy Last.

It will be Hodgson’s first job as a head coach but he cut his teeth as an assistant, initially in Super League with Widnes and more recently in the NRL at Wests Tigers, and has continued his education by delving into working practices in other sports.

“As part of the off-season I like to do some personal development stuff,” Hodgson said. “I always try to keep learning.

“One year I did some stuff with Eddie Jones and the English rugby union camp and I also went to Clermont Auvergne in the French rugby union.

“The following year I went and spent a day with Manchester City, Manchester United and then Everton football clubs.

“I definitely feel there is an element of learning that you can do around culture and the way in particular football clubs get the best out of their players where there are so many different languages, cultures and scenarios.

“You might only take one or two per cent of the information away from such big organisations but anything you can learn from it is always going to be beneficial.”

An impressive playing career, and ready for the next step on his coaching journey! 🙌

Hodgson, who carried out some consultancy work with Hull before returning to Australia, revealed he turned down a chance to go full-time with the club two years ago and says he was lured back to Super League by the attractiveness of the competition.

“Before coming back to Australia, when I signed with Wests Tigers, I actually got a call to see if I would come back and work for Hull,” he said. “It was with a heavy heart that I left at that time.

“I really enjoyed my time in Super League. I was only meant to come for two years when I signed for Huddersfield and we ended up staying for nine years.

“I’m a proud British citizen as well and I love the way rugby is played in Super League. It’s more free-flowing and definitely a style I enjoy and would like to coach to.” 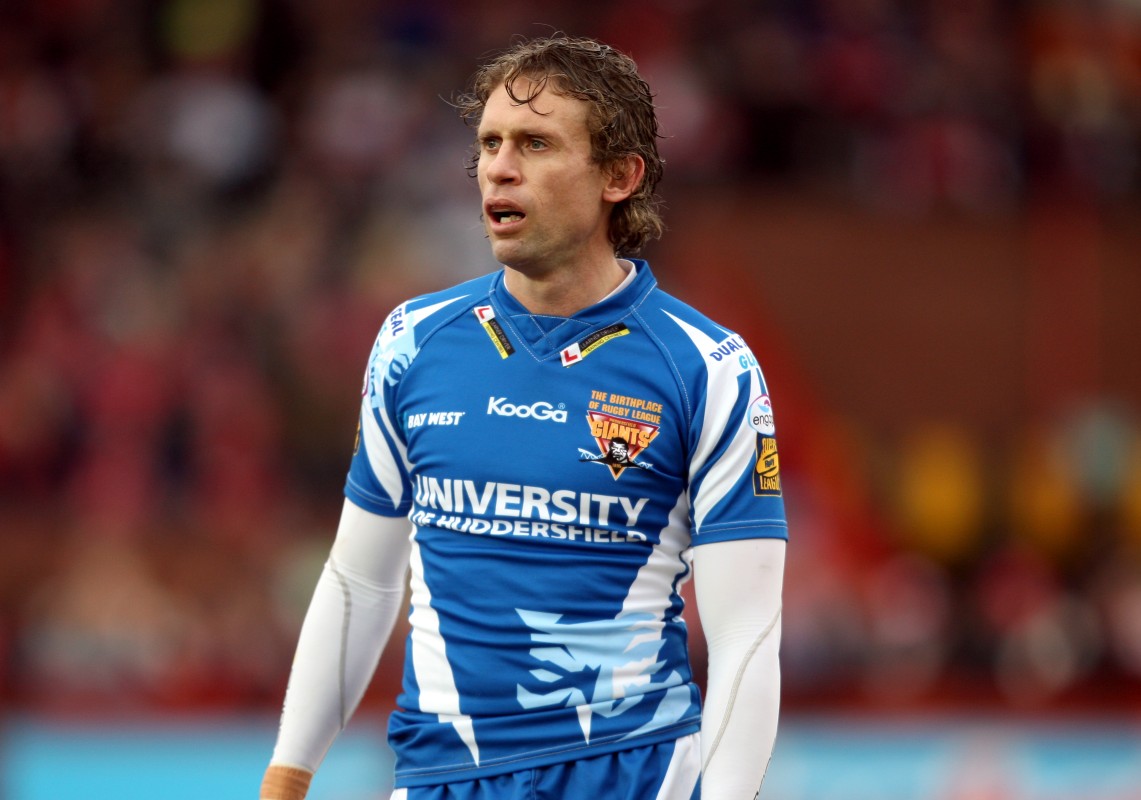 Hodgson says the chance to be closer to his family was another factor behind his decision.

“My wife and children are still in the south of France and my children are really enjoying school there,” he said.

“It’s going to be good being back in the same time zone and seeing them when they can get to come up to Hull.”

Hodgson says a new half-back, to plug the gap created by the departure of Albert Kelly, will be a priority and he is also looking to recruit a front-row forward and an outside back to add to the depth of the squad.

“There are a couple of positions I’ve looked at that we’d like to fill,” he said.

“The squad in general is very capable, as you saw this year in getting to the Grand Final qualifier, but by getting a bit more talent around what we’ve got, I see no reason why we can’t keep progressing.”

Dewsbury Rams chairman Mark Sawyer has revealed that his club is in talks with Wakefield Wildcats, about the possibility of a ground share arrangement for 2016.

Willie Mason is on his way to Tonga to secure the passport that will allow him to play for the Catalans Dragons this season.