Central Park, Wigan. For my first 15 or 20 years watching rugby league, I used to go everywhere with my uncle, who is sadly not with us anymore. We followed Wire everywhere but even going back to the Green Vigo and Colin Clarke era, Wigan were always the team we wanted to beat but at the same time, Wigan were the team you loved to watch.

Central Park also played host to many of the various cup semi-finals in the 1970s and 1980s along with big international test matches. We went to them all and it was almost a second home so for me, Central Park was my favourite. 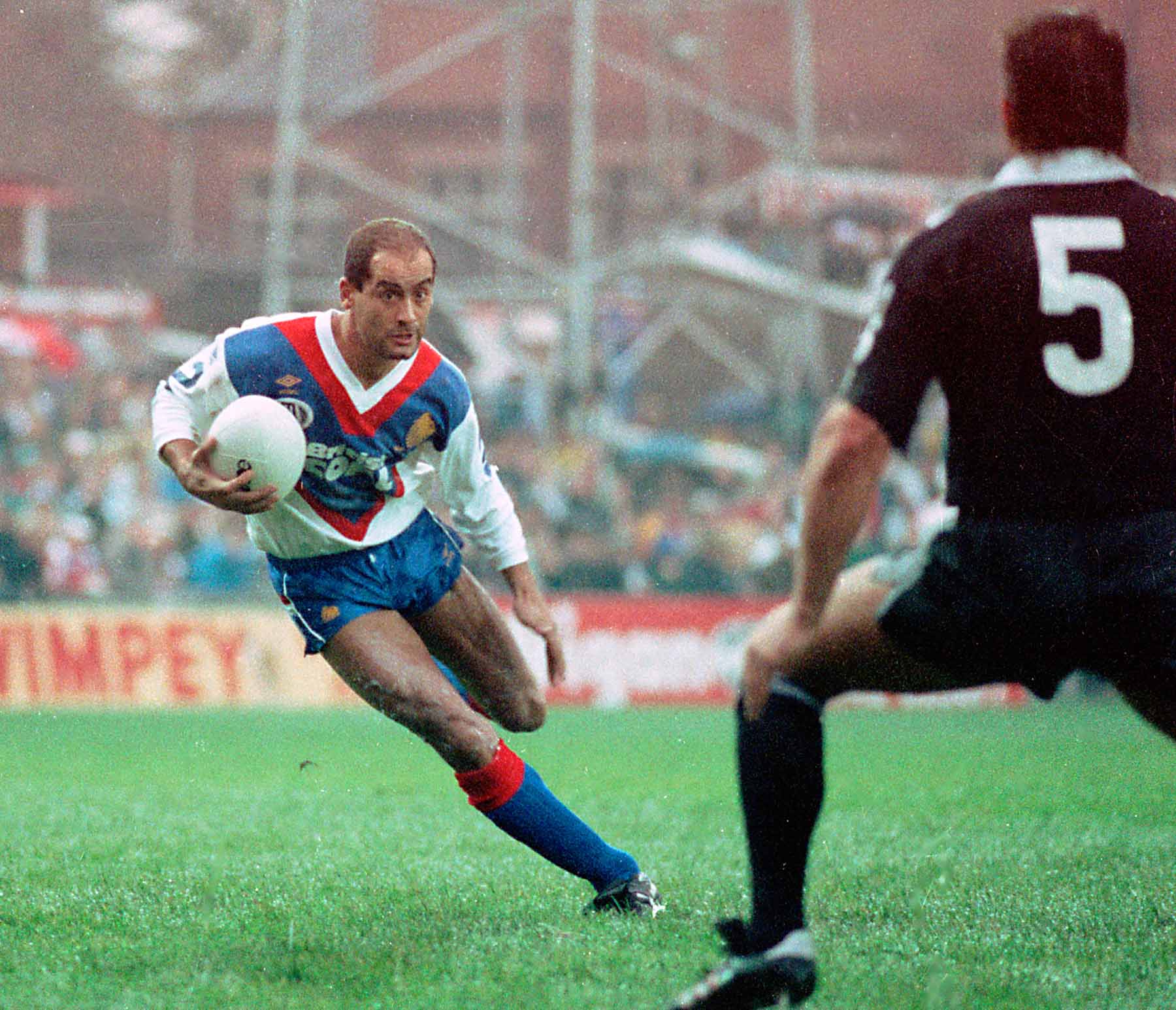 That’s a hard one. I have loads of favourites from over the years and many would be Warrington players but if I had to pick one then it’d probably be Phil Ford – I loved to watch that man. He, along with the rest of us, never knew what he was going to do next and there is a reason why the Aussies called him ‘Mr Magic’. I can still see now Ford, Bob Eccles and Ronnie Duane down the left wing at Wilderspool.

I remember a fan through a big unsmoked cigar on to the pitch after a full length try and Eccles picked it up and pretended to smoke it. 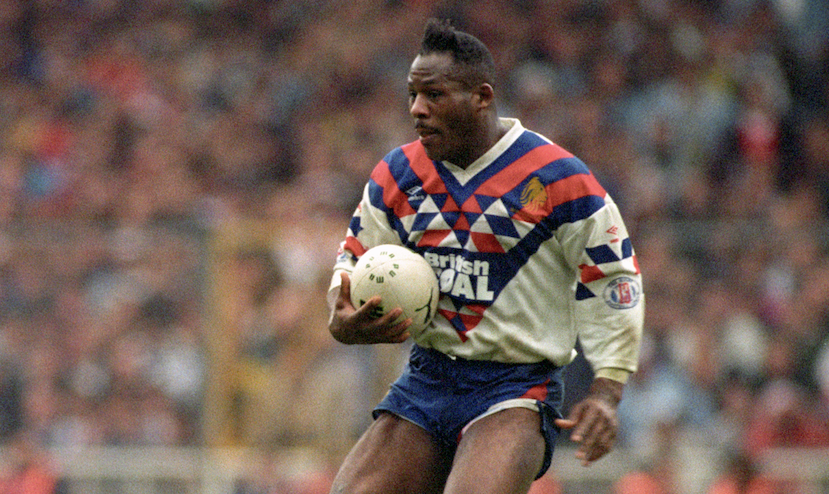 It would have to be the day my uncle took me to watch a very young Ellery Hanley with the message ‘right today, I am going to take you to watch a young player who is going to end up being special’ – oh how right my uncle was.

I have three that standout. The day Les Boyd left us, he was a guy who often walked the tightrope but what a hard, uncompromising player he was with a great pair of hands.

The second being when Phil Blake left us. He was only with us briefly but I have not, to this day, seen a single player score as many spectacular tries as Blake did. How he never played for Australia is beyond me!

My third being Parry Gordon never playing for Great Britain. He is and always will be the best player never to represent his country.

Great Britain v Australia at Central Park in 1982. It was the time of Australia’s ‘invincibles’ team and they were the best team I’ve ever watched live.

I hope that we concentrate on expanding our great game in to cities in Great Britain rather than putting so much effort in to overseas rugby.

I know we’ve tried to expand before but let’s get rugby into schools, colleges and universities in places like Derby, Leicester, Leicester, Nottingham, Bristol, Cardiff and Swansea but then also look to major towns and cities in Scotland and Ireland.

Listen to The Final Hooter podcast, featuring exclusive interviews, every week. SUBSCRIBE to Love Rugby League on Apple Podcasts.
About Drew Darbyshire 8632 Articles
Love Rugby League Deputy Editor. Joined the site ahead of the 2017 World Cup and been a full-time reporter since 2018.
Twitter