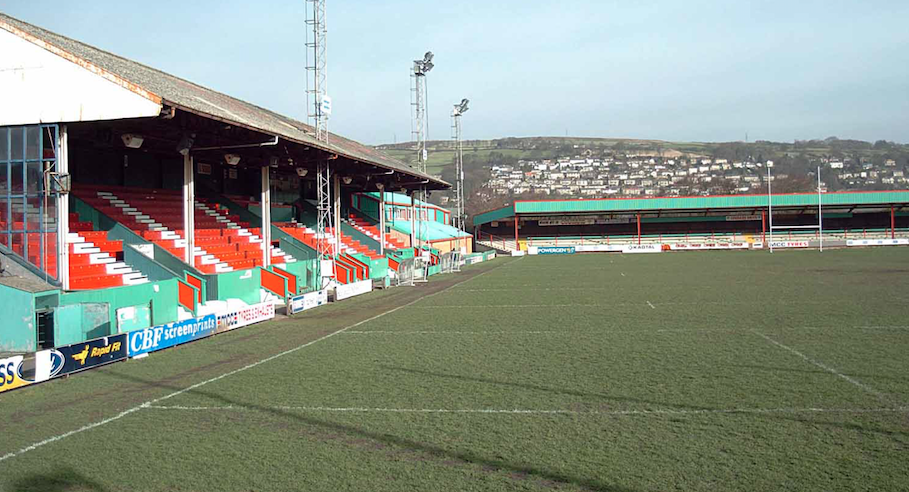 In the professional game, I’ve always enjoyed trips to Keighley. I’ve been at Cougar Park as a spectator a number of times. During the mid to late 1990s, Cougarmania dominated and the place was bouncing. I recall a game with 3,500 people on. In more recent times, I’ve been back in a working capacity commentating and working for Our League.

A special mention here for two great people in rugby league – Josh Chapman and Jeremy Crowther – both committed to the Cougar cause who I’ve now known for several years and always give me a personal warm welcome. 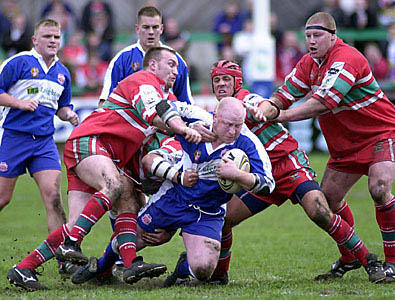 Following Leigh in the 1990s was pretty difficult. The club went through financial difficulties and there wasn’t a lot to cheer about.

Having said that, there were lots of honest players that pulled the shirt on in this period and a prop forward from Oldham captured the hearts of Leigh fans thanks to his aggressive style of play, sense of fun and durability.

Tim Street made 249 appearances over three spells. He initially joined Leigh in the late 1980s from Wigan before linking with hometown Oldham. Leigh signed him back in 1991 and finances dictated his move to Hull in 1994, but he again returned during the first summer season in 1996 and remained at the club until 2001 before a final playing farewell at Chorley. Whilst a terrace idol at Hilton Park, Street was a boo boy elsewhere, some will point to his disciplinary record of 12 red cards in his career but I always thought his initial reputation preceded him and especially in later years when he knuckled down to become a major driving force in Leigh’s engine room. 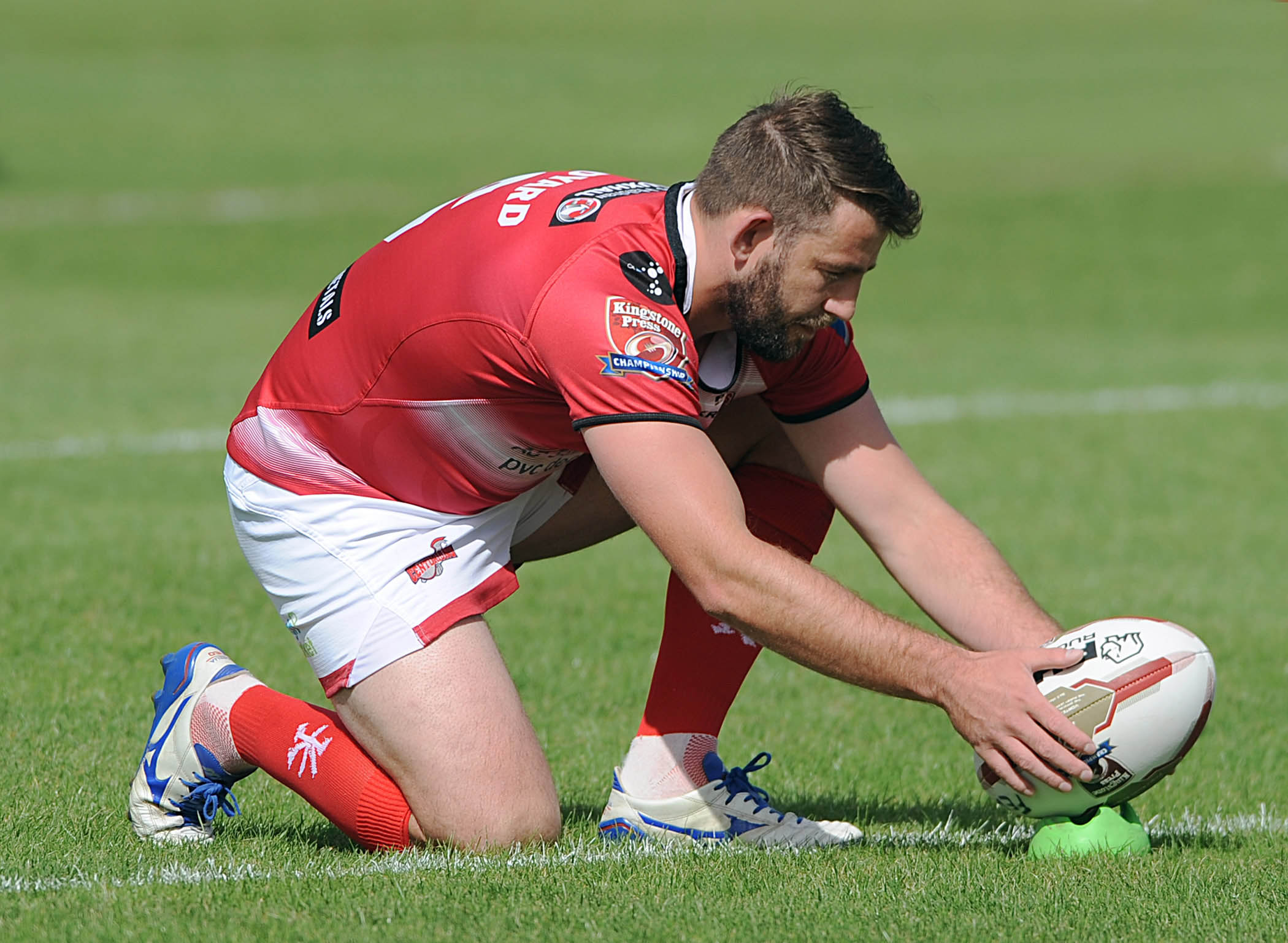 It would be easy to pick out the 2016 season. I was involved at Leigh at the time. The club’s TV channel was flying high and the team recovered from a rocky start.

Paul Rowley’s resignation days before the start of the season was a surprise, and a round one loss at Batley did little to lift spirits and Ryan Brierley left on what felt like fairly acrimonious terms at the time. The side recovered to dominate the league and then came through the qualifying campaign with flying colours to win their way into Super League. Neil Jukes succeeded Rowley and did well to balance a talented squad, with Martyn Ridyard in good form. Reni Maitua, Harrison Hansen, Adam Higson and Dayne Weston were ever presents. The club went 19 games unbeaten after losing away in the Challenge Cup to Toulouse and only tasted defeat in the last game of the season at Leeds. 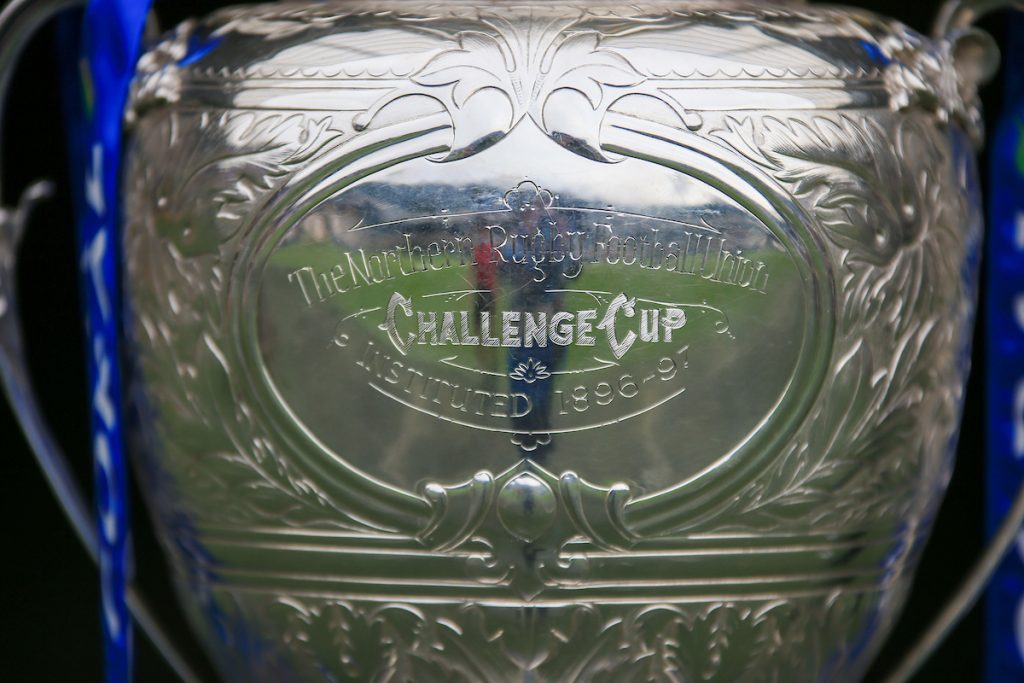 I have two. As a schoolboy I was a regular home supporter at Leigh but didn’t get to many away games. The 1991-92 season saw Leigh surprisingly pushing for promotion from an eight-team second division that saw everyone play each other four times over the course of the year. With my birthday coming up, I was asked what I’d like and I said “to go watching Leigh at Sheffield” so the day arrived and me, my dad and my two grandads headed off to Don Valley Stadium, looking forward to a close game. Leigh didn’t turn up and Sheffield romped to a 51-6 win. I disliked Sheffield Eagles for years afterwards!

My second memory is from 1995 when Leigh were drawn at top division Workington Town in the Challenge Cup. It was my nan’s 60th birthday party and the whole family went to her house to celebrate. I kept sneaking away to catch score updates of Leigh’s progress and it got worse and worse, with Workington running away with it 94-4. The only thing that saved the day was the cake! 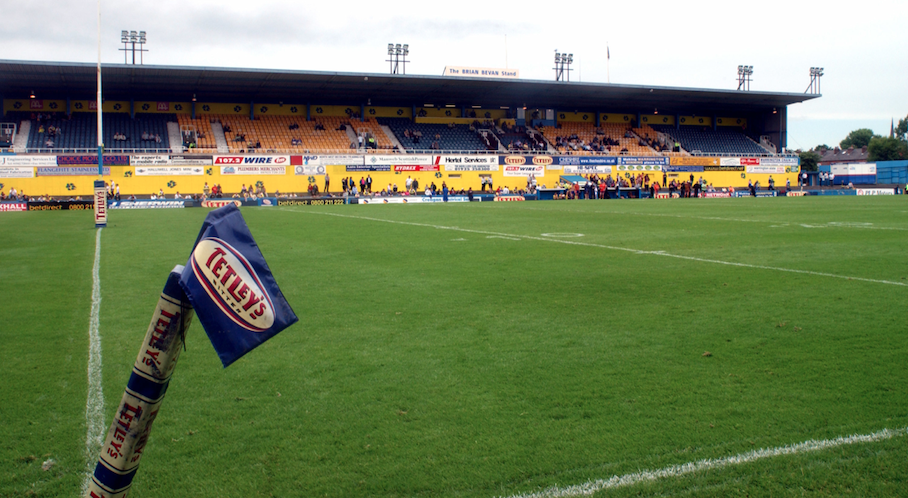 This one is easy. New Zealand 25-24 Tonga from the 1995 World Cup. It was a brilliant game with both sides tearing into each other from the off.

More than 8,000 packed into Wilderspool for an evening kick-off and New Zealand led 12-6 early on before the Tongans took a stranglehold on the game to lead 24-12. Hitro Okesene and Richie Blackmore scored to haul the Kiwis level before Manly star Matthew Ridge kicked a drop goal in the last minutes. 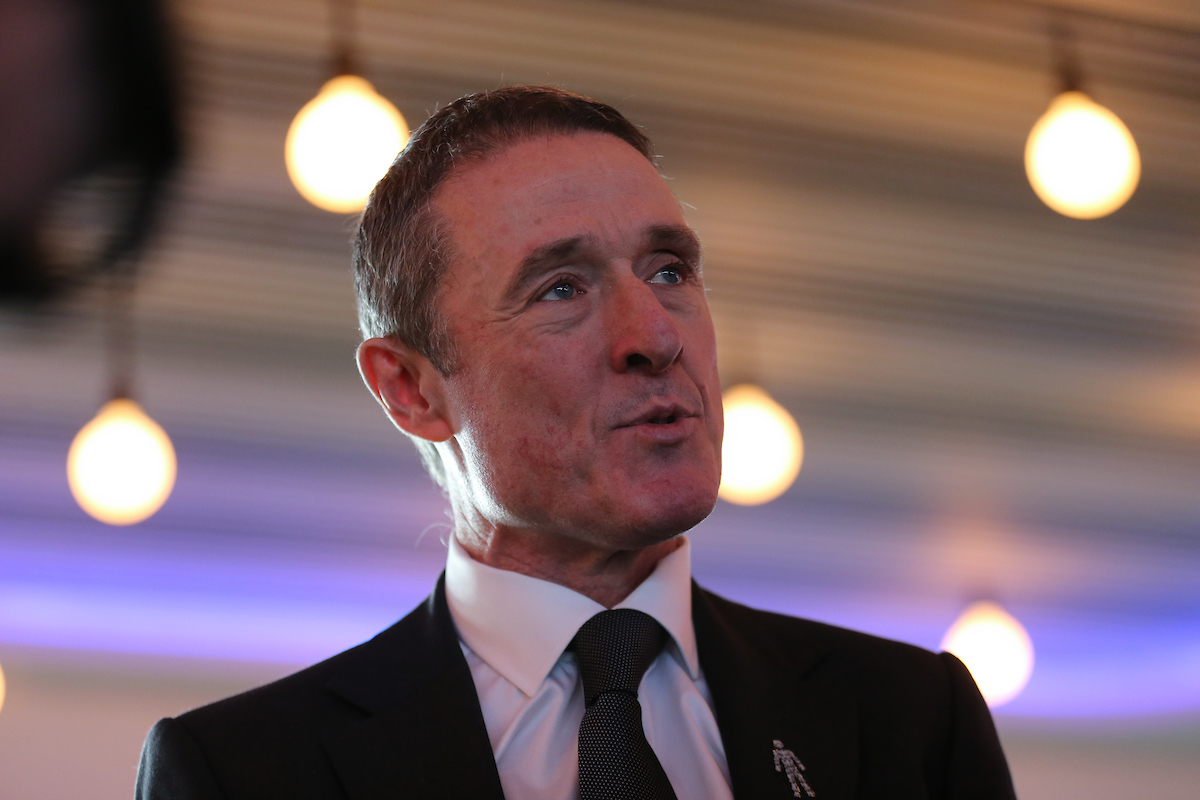 Rugby league is a resolute sport but with many different bodies involved in running the game. The current situation shows that they need to come together.

Everything done going forward should all be for the good of the whole game, not just the privileged few sitting at the top table. If the sport positions itself right then I believe it could potentially see a boom once lockdown protocols are lifted.