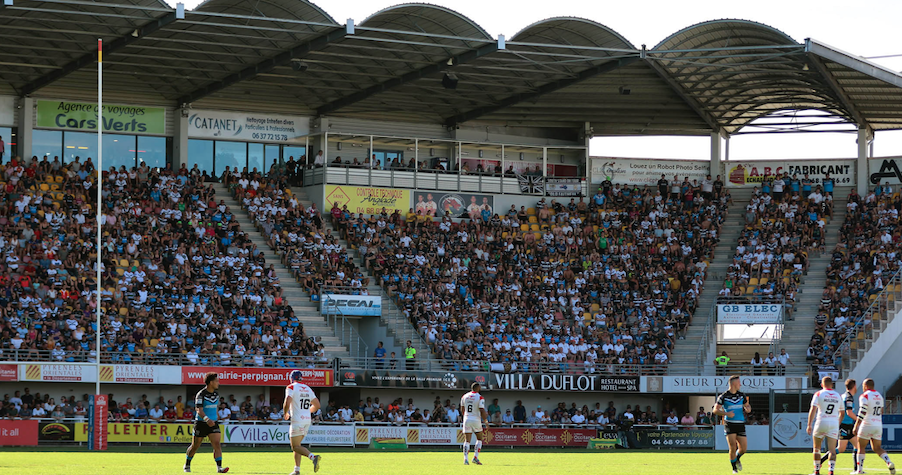 Stade Gilbert Brutus, Perpignan. I love going to Perpignan, its a great rugby league city and the stadium always has a special atmosphere on a match day. 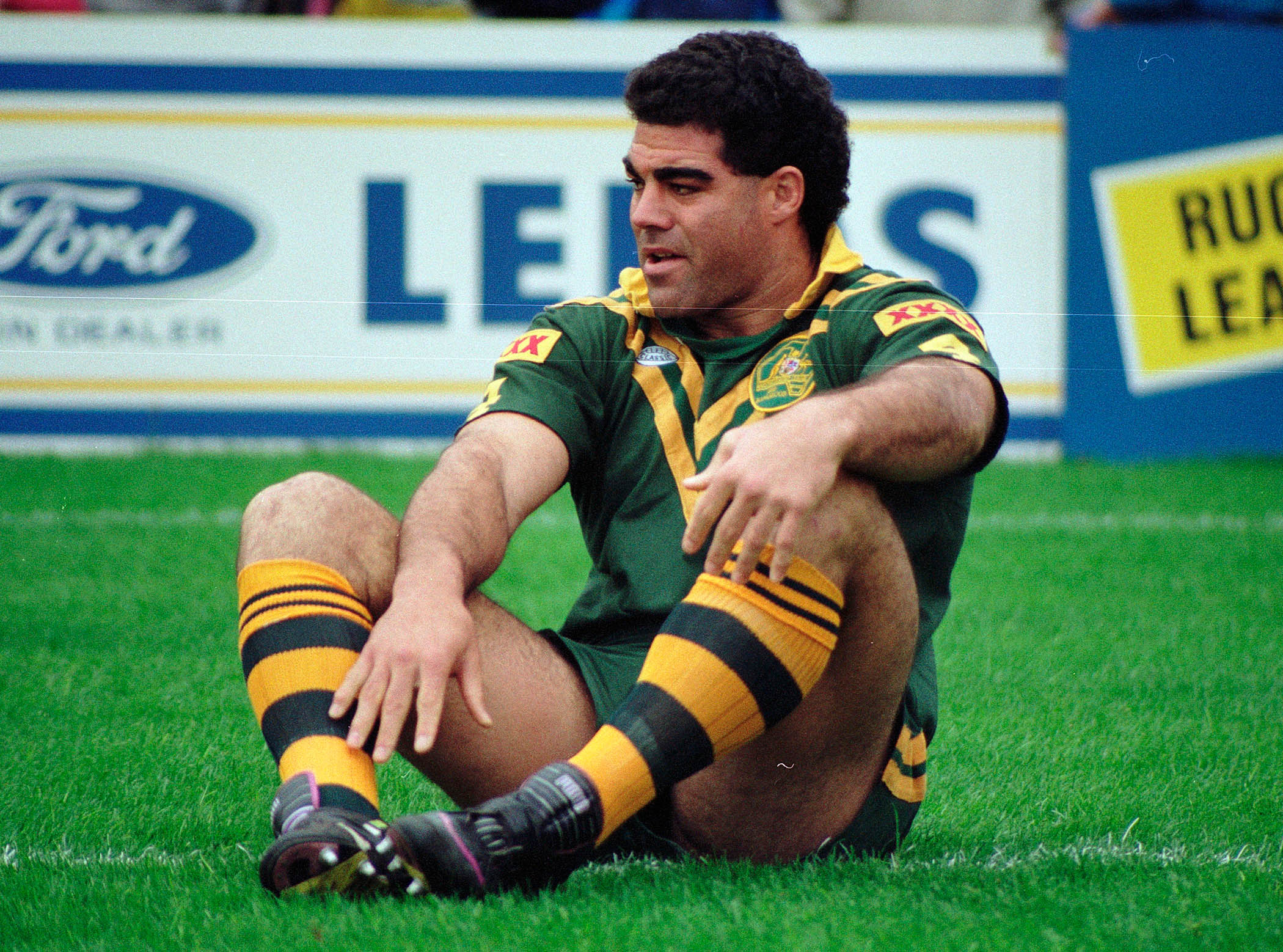 Mal Meninga. He had everything – skill, speed and strength. He terrified opponents in his season at Saints and was an outstanding captain for Australia who led by example. 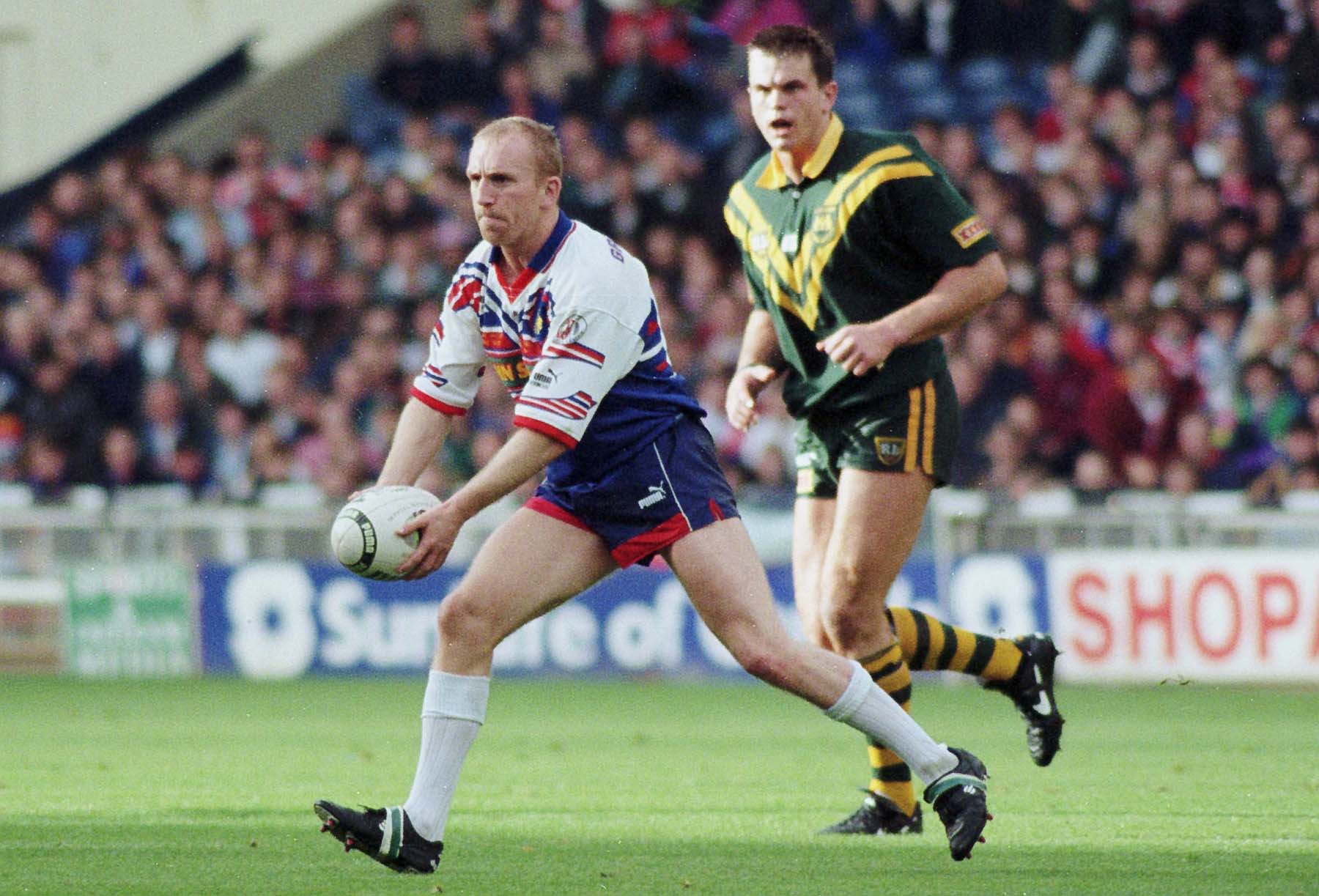 Great Britain beating Australia 8-4 at Wembley in 1994. Nobody gave GB a chance that day but they did it with 12 men and we can’t forget to mention that fantastic try by Jonathan Davies.

The awful scenes at the end of the 2000 challenge cup semi-final between Hull and Leeds, with people invading the pitch and pulling down the posts – all of which was shown on live TV. It was terrible to see.

The Good Friday derby in 1993 between Wigan and St Helens. With the title effectively on the line, 29,000+ crammed into Central Park for the game and they produced an incredible atmosphere and it was a thrilling 80 minutes of action. 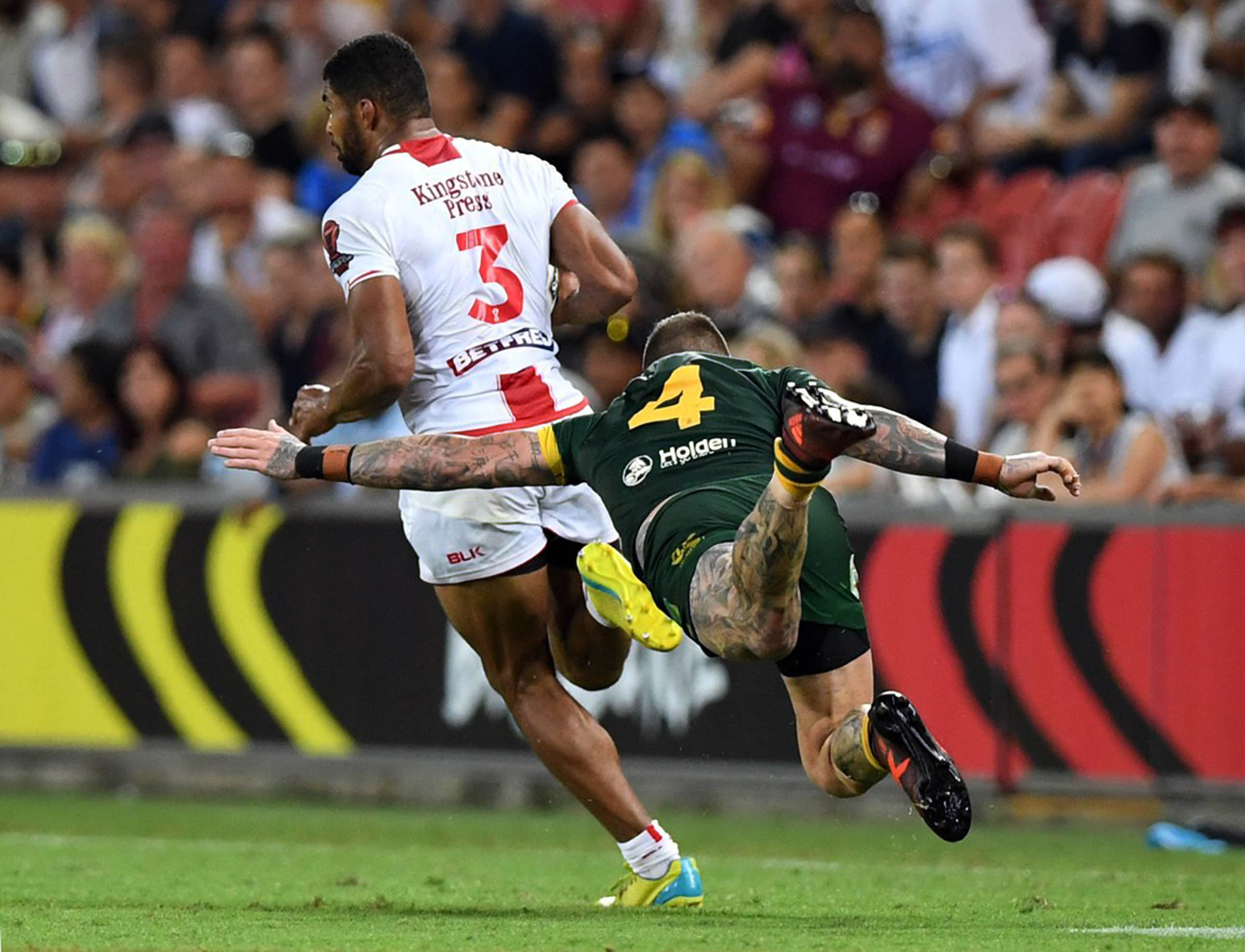 To see us win an Ashes series again and a World Cup – game changing prospects for the sport.