Here are six more NRL players who are off-contract and could make a big impact in the Super League. 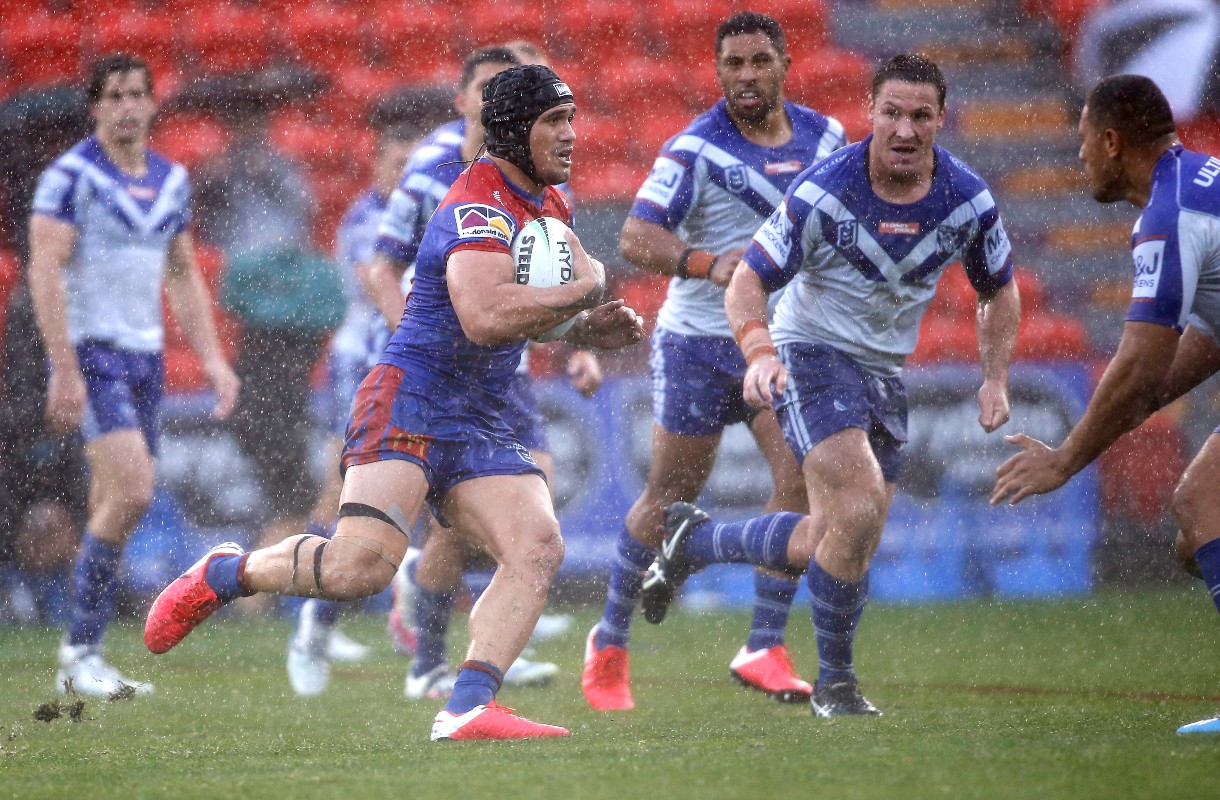 Mata’utia was recently released by Newcastle Knights, and has been linked with a move to St Helens for 2021.

The 24-year-old can feature at centre or second-row, and in 2014 he became Australia’s youngest ever test player when he played against England, aged 18 years and 129 days. He has also represented Samoa. 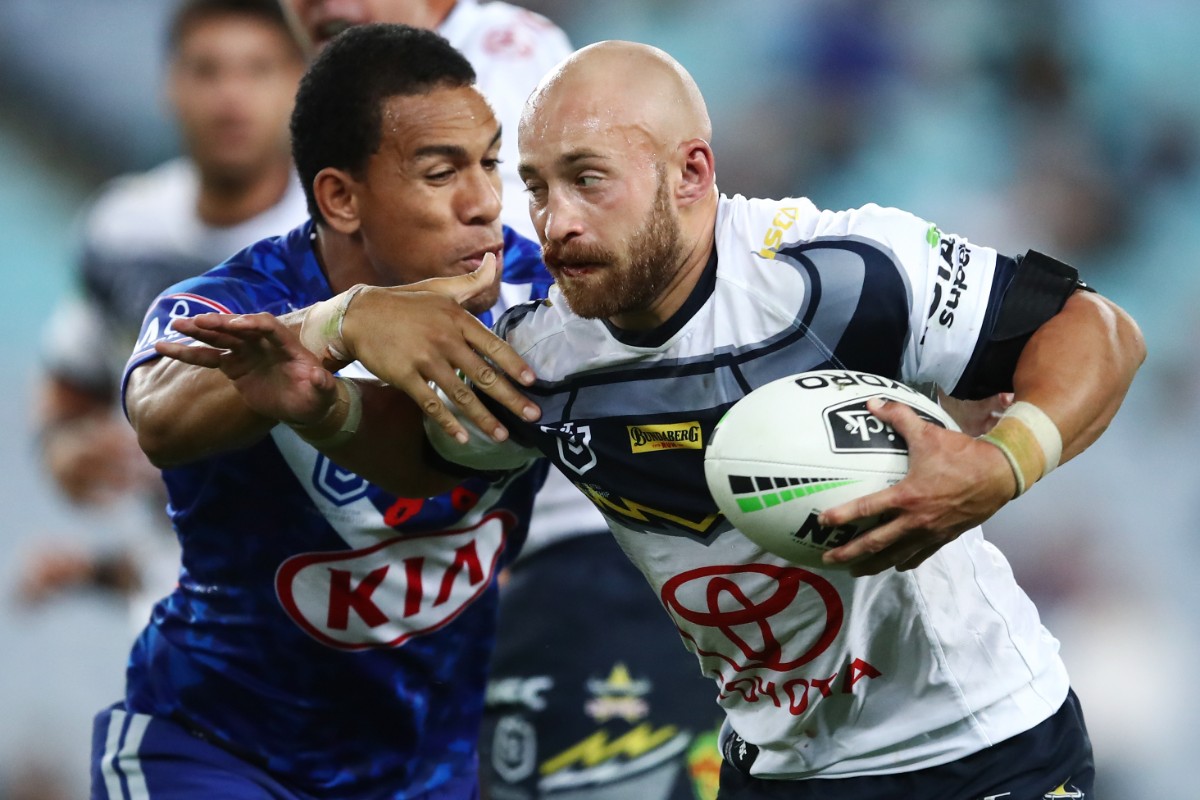 The hooker signed with Canberra Raiders for the 2020 season, having made 80 first-grade appearances for Brisbane, Canberra, Leigh, Sydney Roosters and North Queensland.

The Papua New Guinea international is a talented number nine, and could make an impact in the Super League. 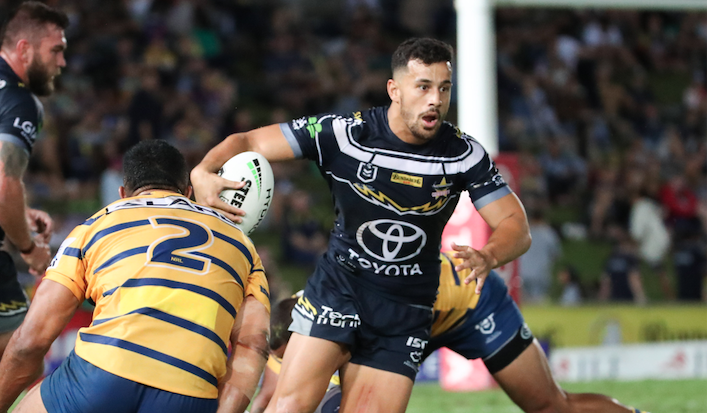 Due to injuries, Kahu made just two appearances in the 2020 season for the Brisbane Broncos, and finds himself off-contract for 2021.

The New Zealand international can feature at wing, centre or full-back, and would be a great pick-up for any Super League side. 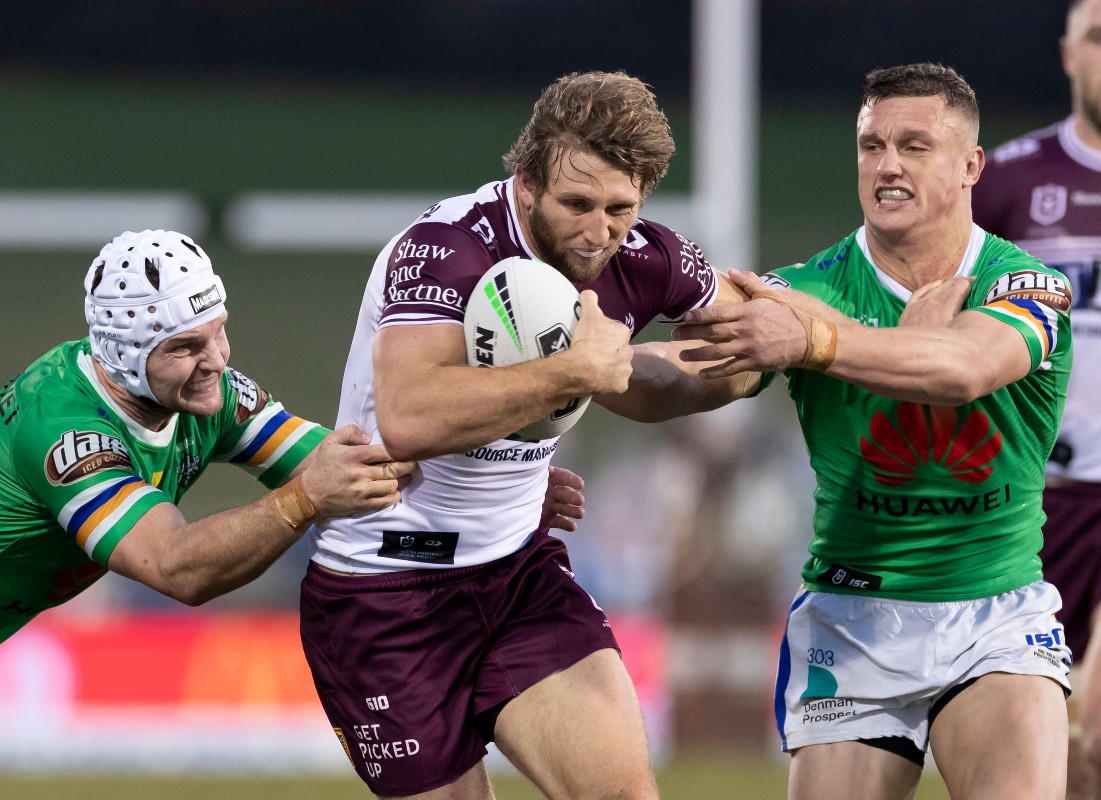 The outside-back is without a contract for the 2021 season, having previously played for Sydney Roosters, Newcastle Knights, Gold Coast Titans and Manly Sea Eagles.

Just 26-years-old, Elliot would be a solid signing for any team in the Super League. 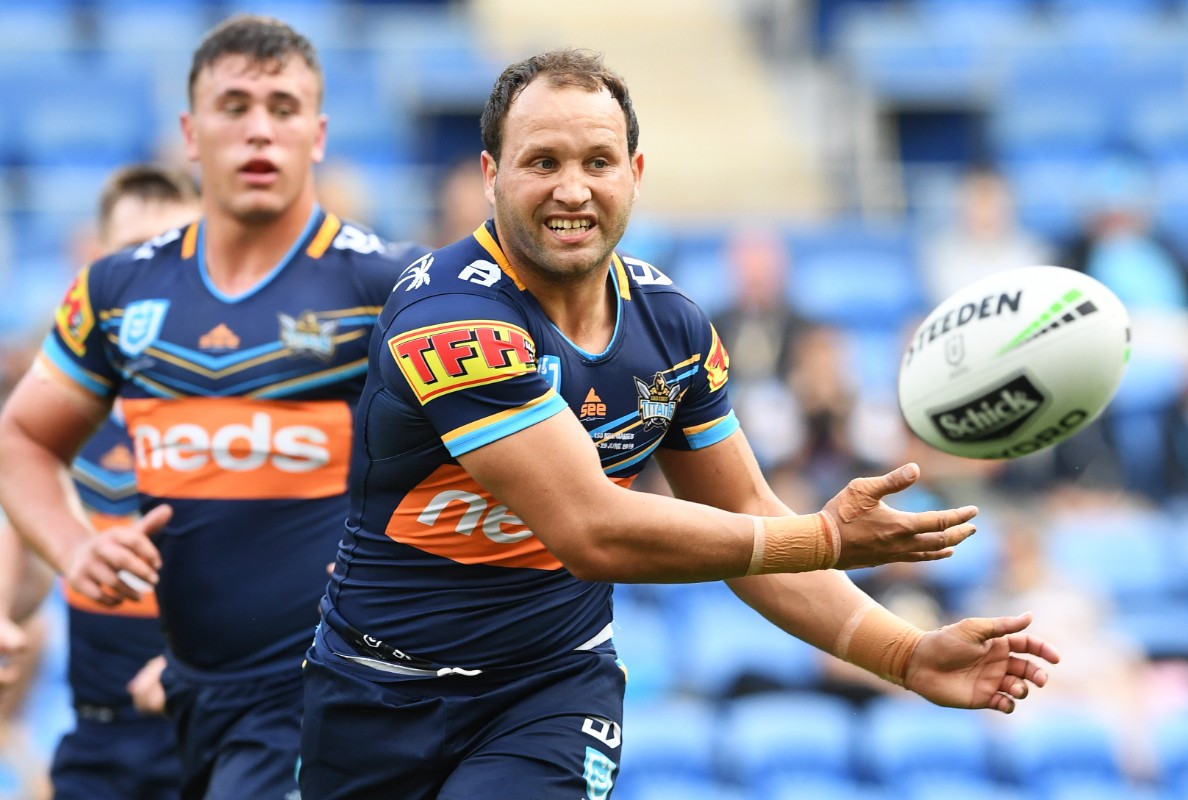 Gold Coast Titans officially released the 29-year-old in October, and the half-back is on the search for a new club.

Roberts spent the 2018 season with Warrington, featuring in the Challenge Cup final and Grand Final, and could see a move back to the Super League for 2021. 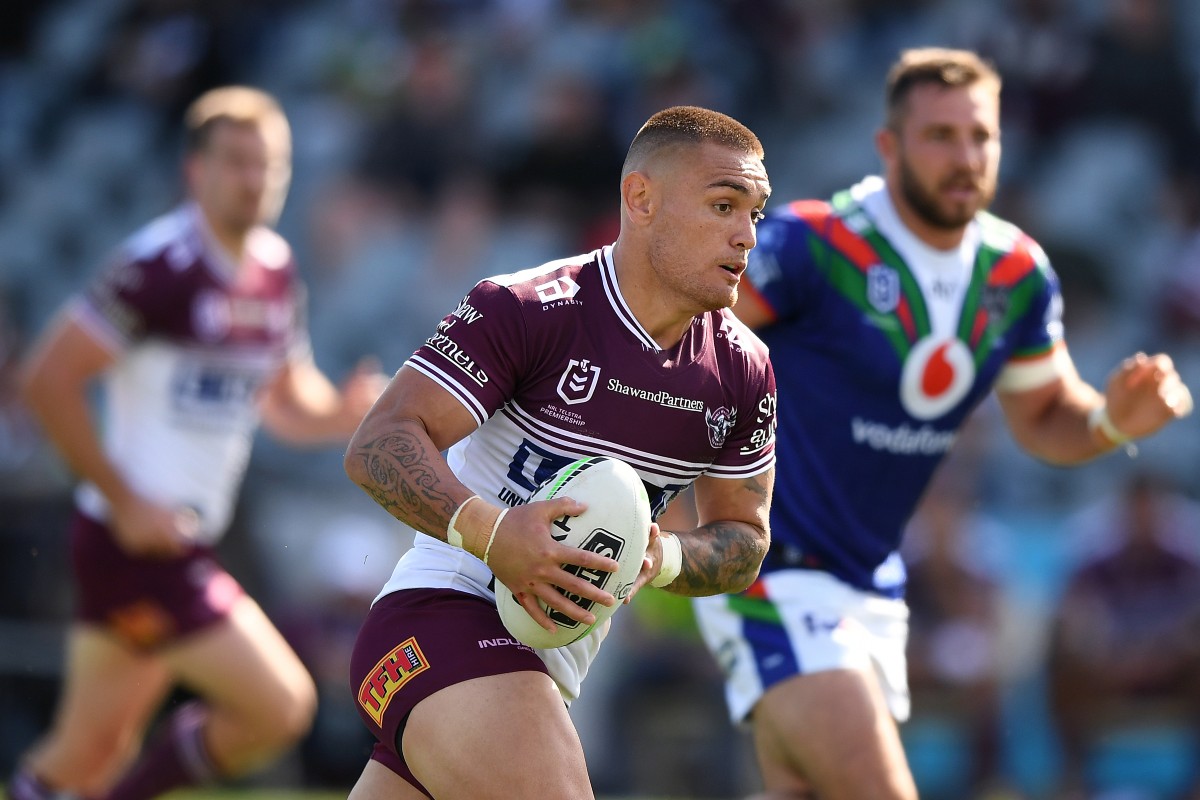 Another talented hooker on this list, Levi featured for Manly Sea Eagles in 2020 after signing from Newcastle Knights.

The 24-year-old New Zealand and Samoa international is still without a club for 2021, and could make an impact in the Super League.