Mitchell Moses is one of the best half-backs in the world right now but his Lebanon coach Michael Cheika believes there’s still more to come from him.

Moses, 28, enjoyed an impressive World Cup campaign with Lebanon. He guided the Cedars to the quarter-finals, where they fell short to reigning champions Australia.

The Parramatta playmaker put in a number of starring displays, earning big raps from his national coach Cheika.

“He’s top shelf,” Cheika said after their 48-4 defeat to Australia.

“Around the quality of his game, both defensively and attacking-wise, his ability to see what’s happening now and what’s going to happen – he’s an excellent reader of the game.

“The skillset around his play, his kicking, his passing, his distribution and his courage in defence.

“His leadership around the team has been outstanding. He has kept everyone pretty level going into a big contest, he gives the right advice and makes the right decisions.

“More importantly, he’s able to come back from adversity which is a really important trait in a player. 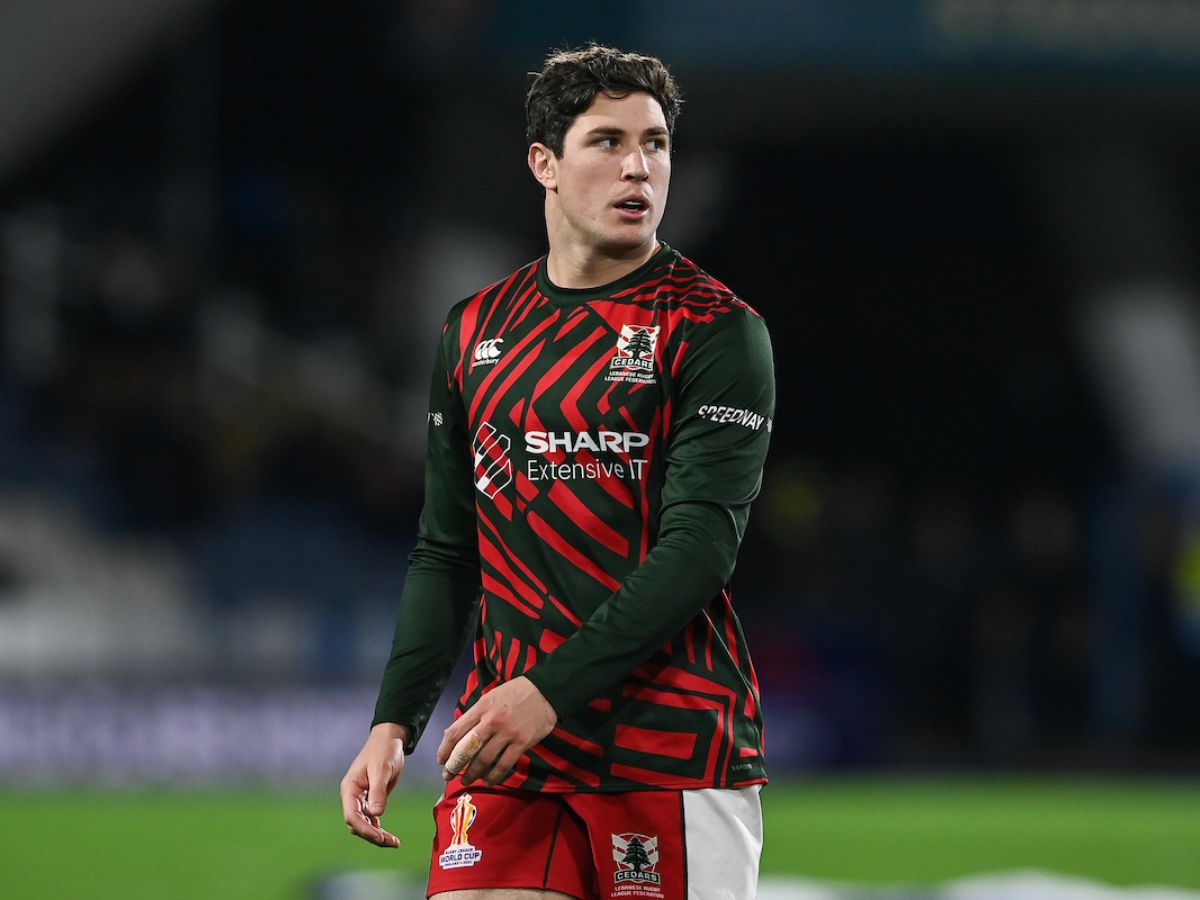 Moses was born and raised in Australia but qualifies to play for Lebanon through his mother’s side of the family.

The New South Welshman now has eight Lebanon caps to his name, and thanked the loyal Lebanese faithful for their support at the World Cup.

“You could hear them in the game, even though we were down by 40 points, they were still getting us home and cheering us on so we appreciate everything they’ve done for us.

“We had a big turnout against Ireland which was a massive game for us. They definitely got us home with how much support we had. Their support has been massive for us.”

The sky is the limit for him: Joseph Suaalii tipped to become superstar

About Drew Darbyshire 8522 Articles
Love Rugby League Deputy Editor. Joined the site ahead of the 2017 World Cup and been a full-time reporter since 2018.
Twitter