The regular season in Super League came to an end at the weekend, with Catalans, St Helens, Warrington, Wigan, Leeds and Hull KR making the play-offs.

Leigh, who were fast-tracked into the top flight for 2021 following the demise of Toronto Wolfpack, suffered relegation after managing just two wins.

The 2021 Super League Awards will be shown live on Sky Sports Mix on Monday, October 4 (8pm), when we will find out who has won the Steve Prescott Man of Steel, Young Player of the Year, Coach of the Year, Spirit of Super League and the Woman of Steel. 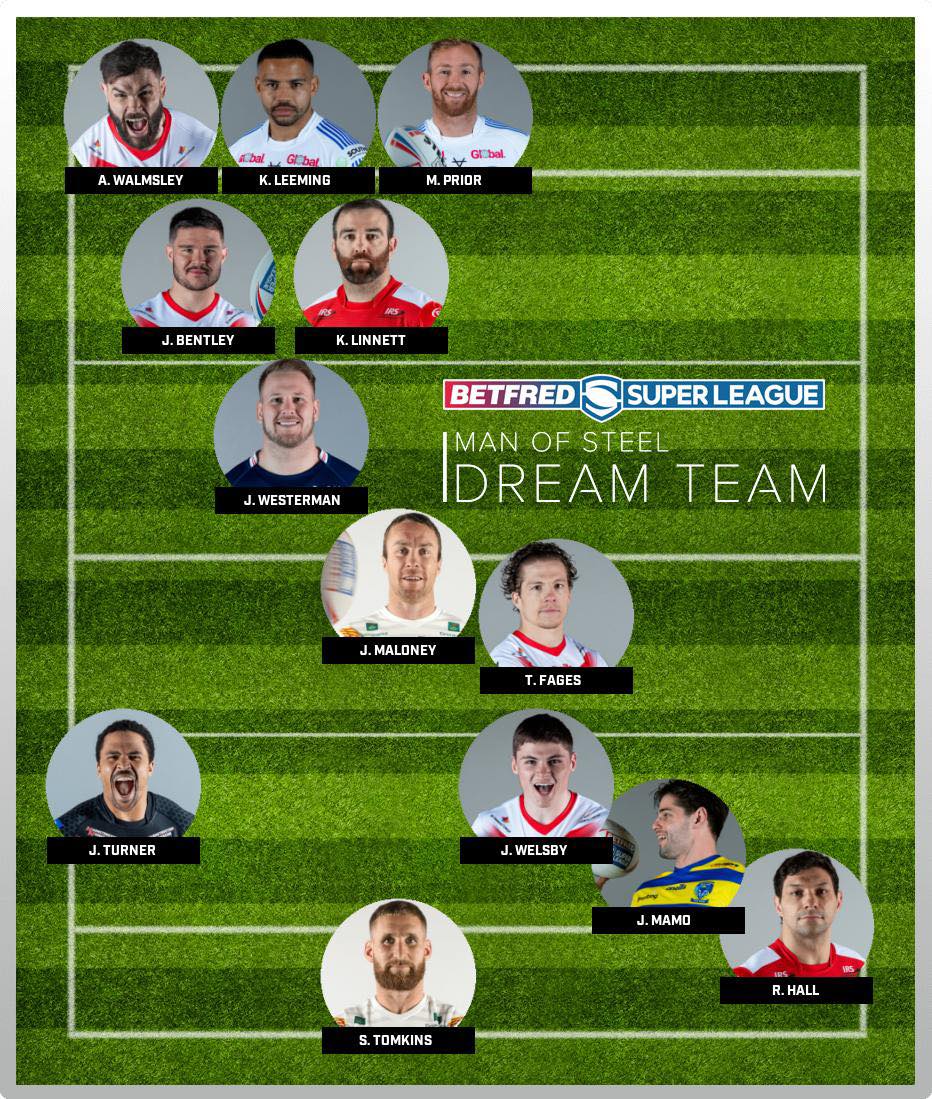 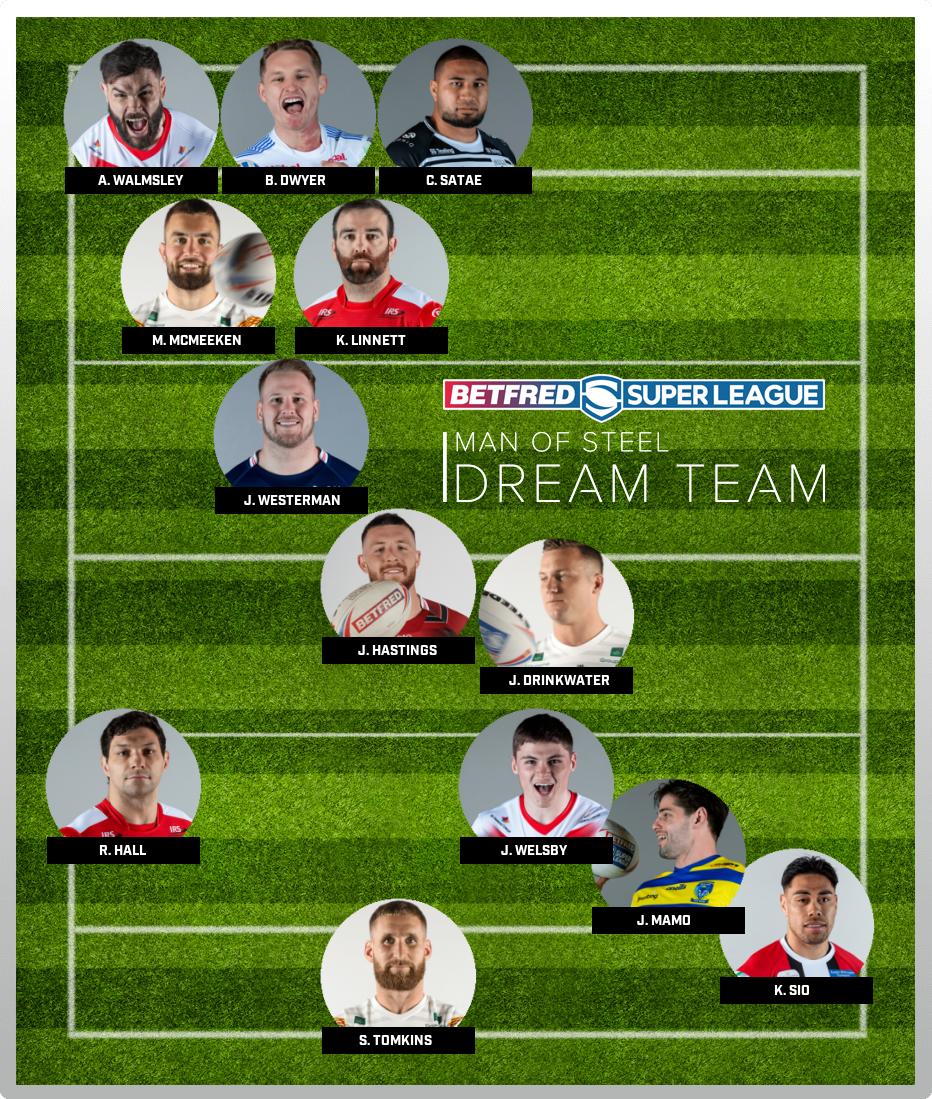 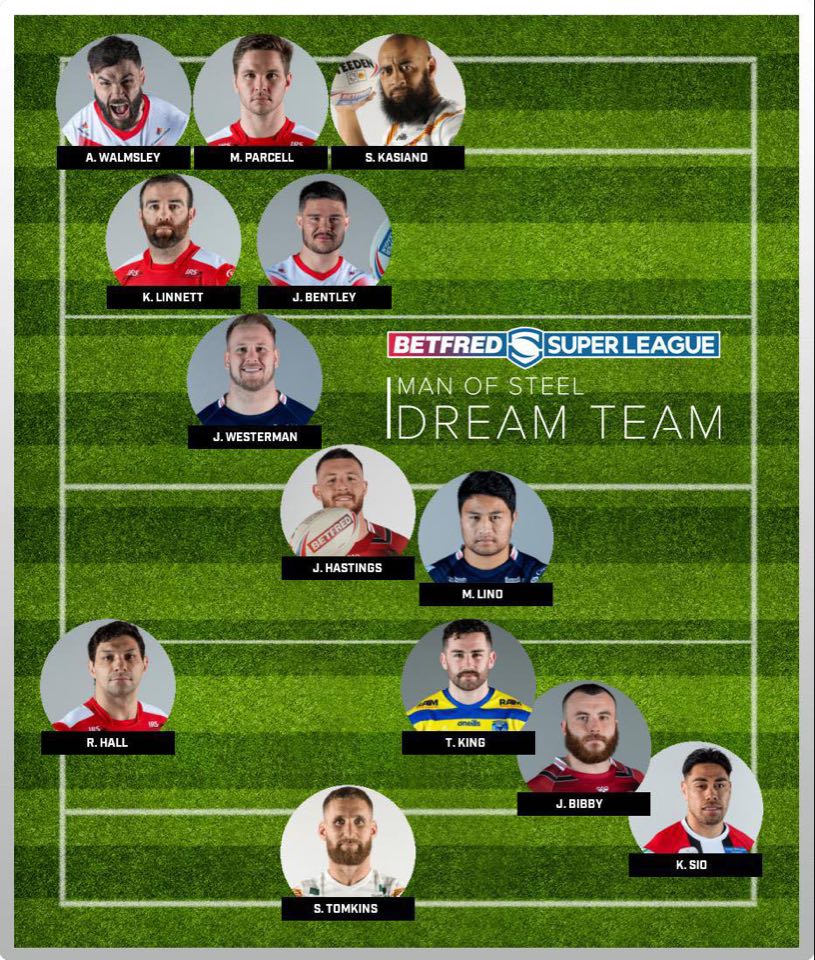 What would your 2021 Super League Dream Team look like? Let us know your thoughts in the comments below.

About Drew Darbyshire 8338 Articles
Love Rugby League Deputy Editor. Joined the site ahead of the 2017 World Cup and been a full-time reporter since 2018.
Twitter