John Bateman has played down his chances of him becoming the next England captain and singled out his old Canberra skipper Josh Hodgson as the best man for the job.

The retirement of Sean O’Loughlin means England boss Shaun Wane will have to find a new leader ahead of the 2021 World Cup and he has already mentioned Bateman, along with Sam Tomkins, Jonny Lomax, George Williams and Paul McShane, as potential candidates.

Bateman said: “To be captain of your country would be one of greatest honours you could get in your career but it’s absolutely ridiculous to be fair. I’ve not sat and thought about it.

“I’ve played under some good captains in my time but, for me, the last two years I played over there with Josh Hodgson, he’s one of the best.

“Him and Sean O’Loughlin are two of the best captains I’ve been under.

“With Lockers retiring now, you’d look at someone like Hodgy to lead the country forward for me because of the way he goes about his business on and off the field.

“He knows when to say the right things at the right time and the lads really get behind him.” 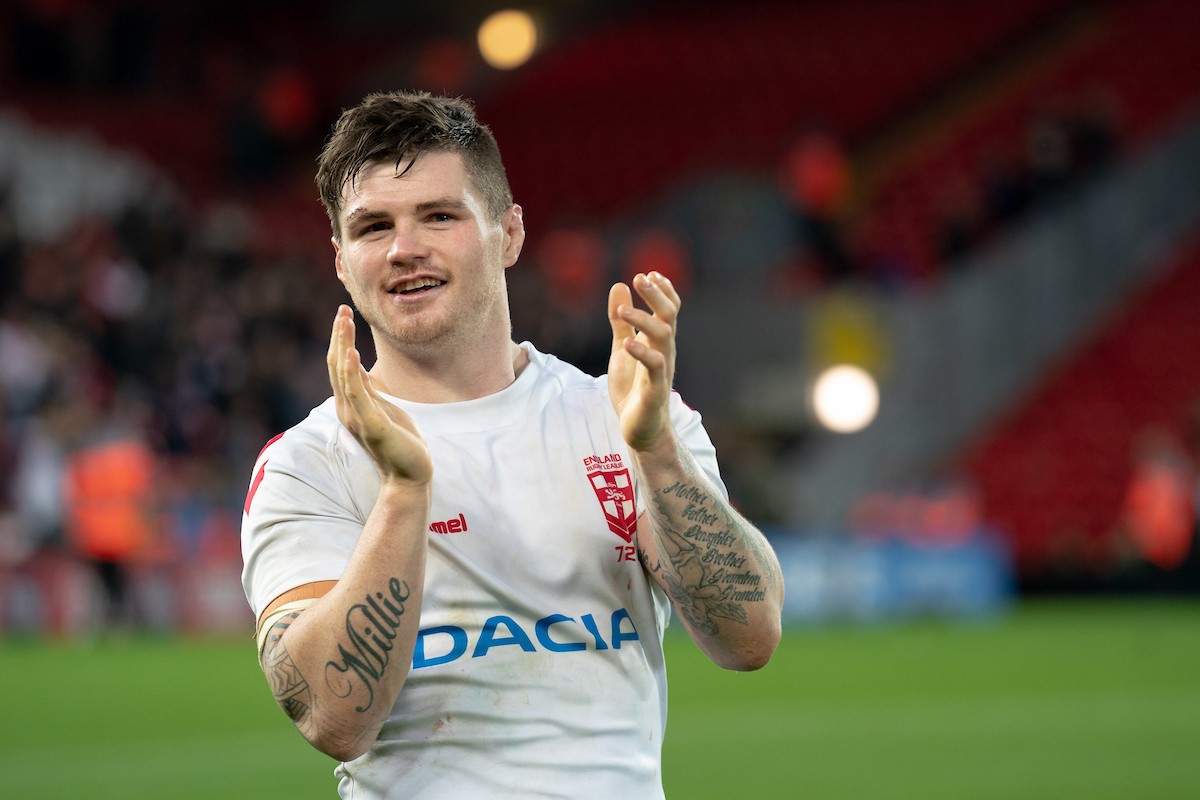 Bateman, 27, now back in England and preparing to start his second stint with Wigan, could also be in line to succeed O’Loughlin as captain of the Warriors but again believes there are more suitable candidates.

He said: “If you put that question to anyone in the team, they would say they’d be interested.

“But you’ve got to look at some of the lads that are Wigan through and through, like Liam Farrell, Sam Powell, Tommy Leuluai.

“Liam Farrell for me is what Wigan are about, he’s Wigan through and through.

With or without the captaincy, Bateman will be following in O’Loughlin’s footsteps – and those of other luminaries such as Andy Farrell and Ellery Hanley – by wearing the number 13 jersey.

Bateman said: “It’s quite a big jersey to fill isn’t it? I’ll just do my thing, I’m not Sean O’Loughlin or any other player. 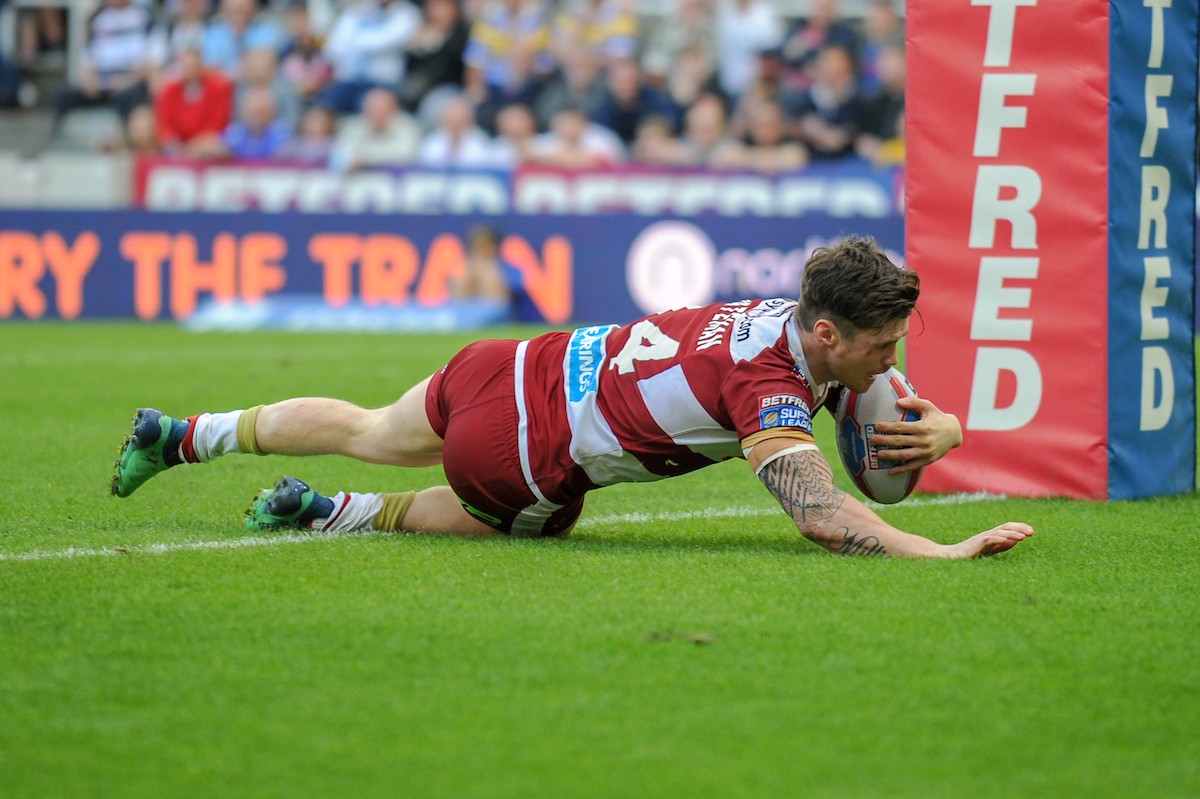 The 2021 season will not start for another two months because of the lockdown and looks certain to be played behind closed doors for the first few weeks.

That will be a novel experience for Bateman, who may also have to get accustomed to playing without scrums.

He added: “That will be new to me. I remember watching a few games last year and it was pretty weird if I’m honest.

“I don’t really understand much about it to be fair, we’re tackling each other as it is, so I don’t understand the thought process but so be it if that’s what needs to be done to the get the game up and running.

“We can’t do much about what’s going on in the world. As long as people are safe but the sooner we can get fans back the better.

“We want to be playing in front of packed houses week in, week out, especially at Wigan.

“I’ve missed the English crowds in the past two years. I’m really looking forward to the passion and playing in the derbies and the big games against Leeds and Warrington.”