Woman of Steel Jodie Cunningham is our latest guest on My Set of Six. 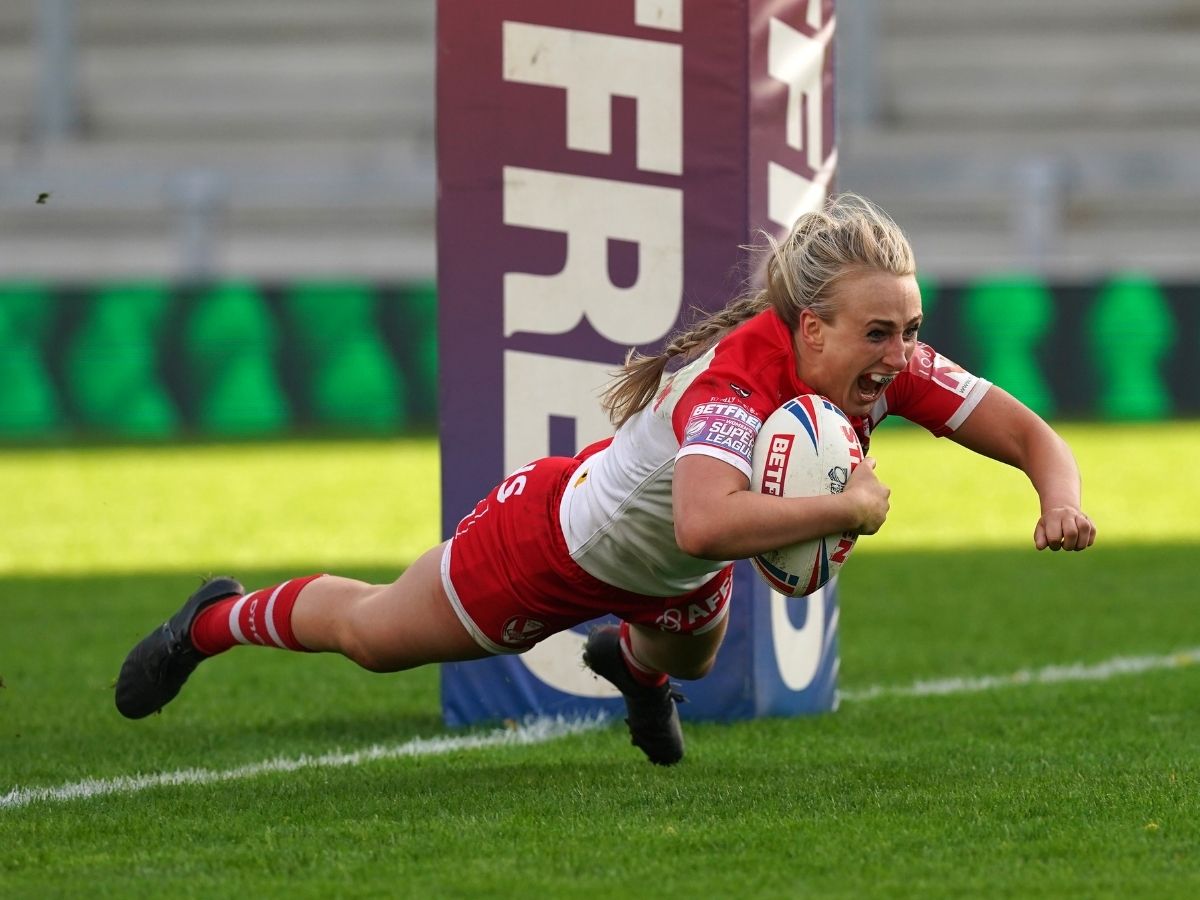 My favourite away ground has to be Headingley. It was always a brilliant stadium; but Saints were one of the first women’s teams to play there in 2019 after all the renovations were done. I genuinely felt like I was walking onto a bowling green the pitch was that nice. We won that day despite Leeds beating us earlier in the year and knocking us out of the 2019 Challenge Cup.

Saints women won our first Grand Final there in 2021. So, I’m hoping it’s a good omen for when the World Cup comes around; and England women play the opening World Cup game there. 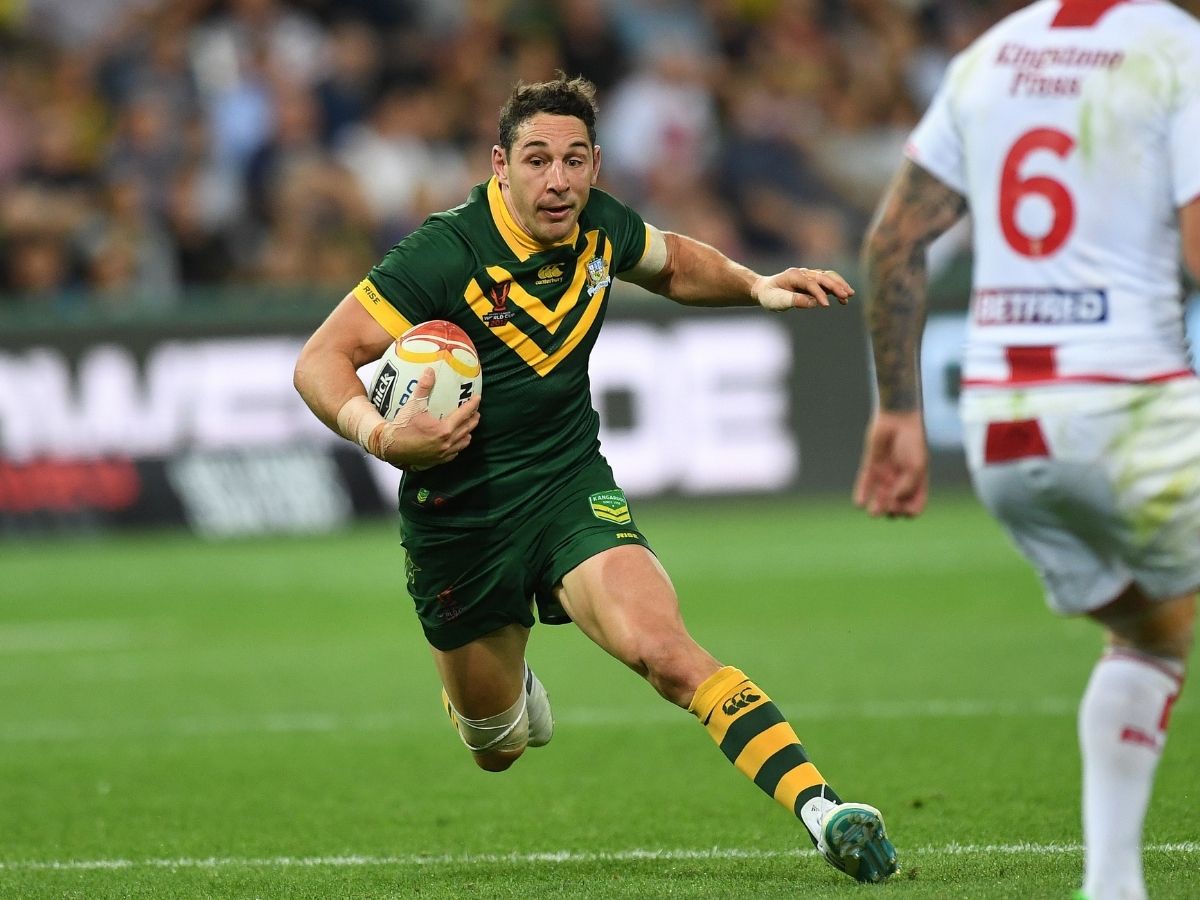 So I’ll have to give two, one from the men’s comp and one from the women’s. Growing up watching the game I have to say my favourite player was Billy Slater. Even as an adult playing a lot of my rugby at full-back I would see some of the incredible tries he scored; and I would rock up to training and try to recreate them with our halves. Unsurprisingly, I couldn’t pull it off like Billy Slater but we’d have some fun trying!

When I was growing up I’d never actually watched any women’s games. I didn’t even know women’s rugby league existed so I didn’t have players I looked up to until I was 16. I was selected for England at 17 and there were so many players that I looked up to and massively admired. Andrea Dobson particularly was tough as nails so as a scrawny little kid I was just desperate to impress her.

When we would play against each other I used to hold my breath every time a new young player would run directly at her because I made that mistake when I first came up to open age. It’s not one you make twice! She was skilful and tough with a rugby brain to go with it. When stepping out on the field for England she 100% led from the front. She will always be one of my favourite players.

My favourite memory is also one of the most recent, the Women’s Super League Grand Final 2021. Missing out on a full season in 2020 was really tough for everyone in the women’s game. At Saints we made sure to keep pushing through training no matter how tough it was to find motivation at times.

We entered 2021 in the best shape we’ve ever been in. We knew we were in with a good chance of lifting silverware that season, but to lift the trophy at Headingley as treble winners was just a dream come true.

The whole build up to the final with how special we were made to feel with all the media interest right through to the record breaking crowd that was there to watch us on the day; and all the supporters watching live on Sky back home… It really was a ‘pinch me’ moment walking over to my family after the game. I even think I saw a few tears from my dad.

WOMAN OF STEEL: Jodie Cunningham hoping to inspire the next generation 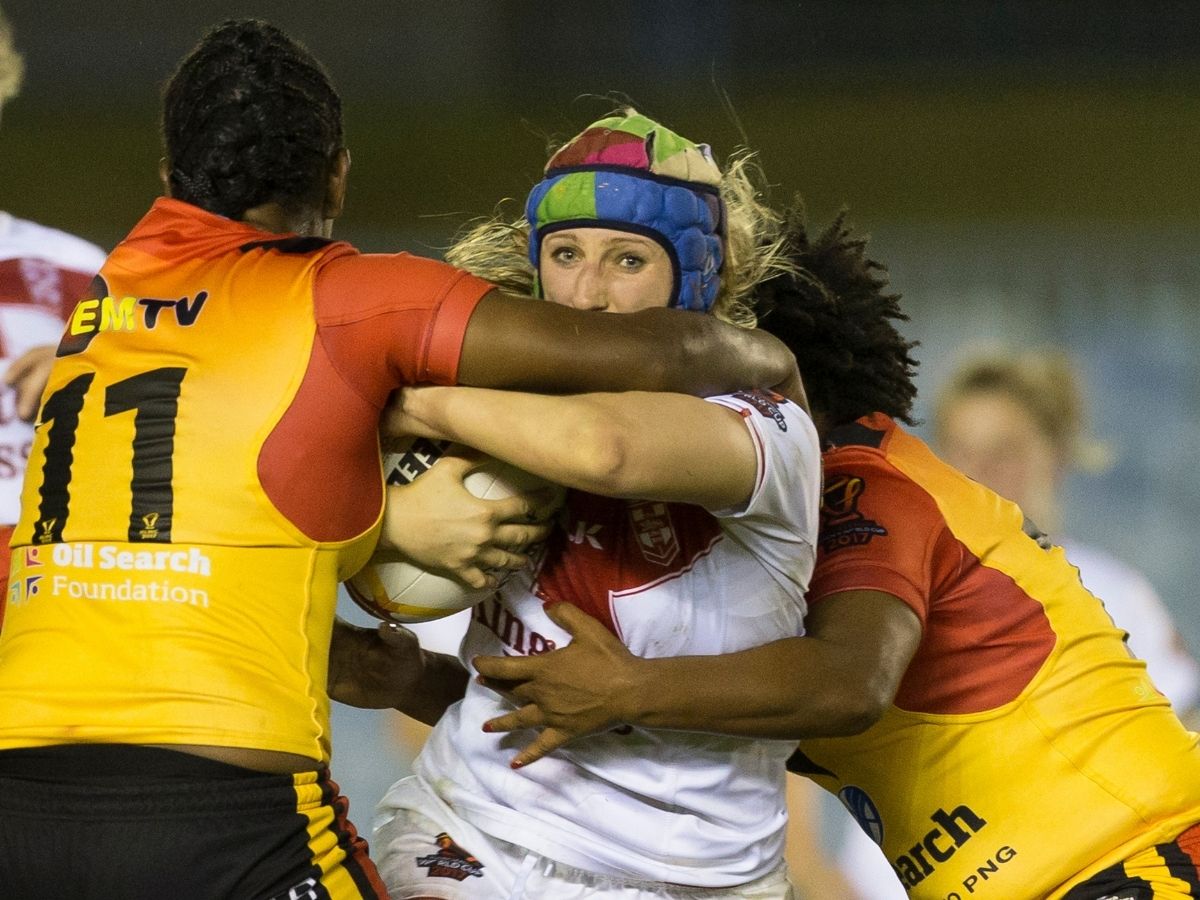 Worst from a personal perspective would have to be my ACL injury back in May 2017. It was a World Cup year and I remember feeling so lost as to what I’d do without rugby. I was lucky and managed to make it to the World Cup with England; but it was a tough time going through the rehab to try and get fit in time. Our game is a very physically demanding sport so injuries are unavoidable; but it’s definitely a time where you have to lean on team-mates, friends and family a lot for support.

From a team perspective, I think it’s a close call between the two semi-final defeats in 2019. Leeds were on fire that year and managed to come back from behind against us in the Challenge Cup semi-final and the Super League play-off semi-final to take the victory in the last few minutes of the game. The disappointment throughout the squad was so painful to see. But I genuinely believe the pain of those defeats drove us to work as hard as we did throughout 2020; and to the success we had in 2021. 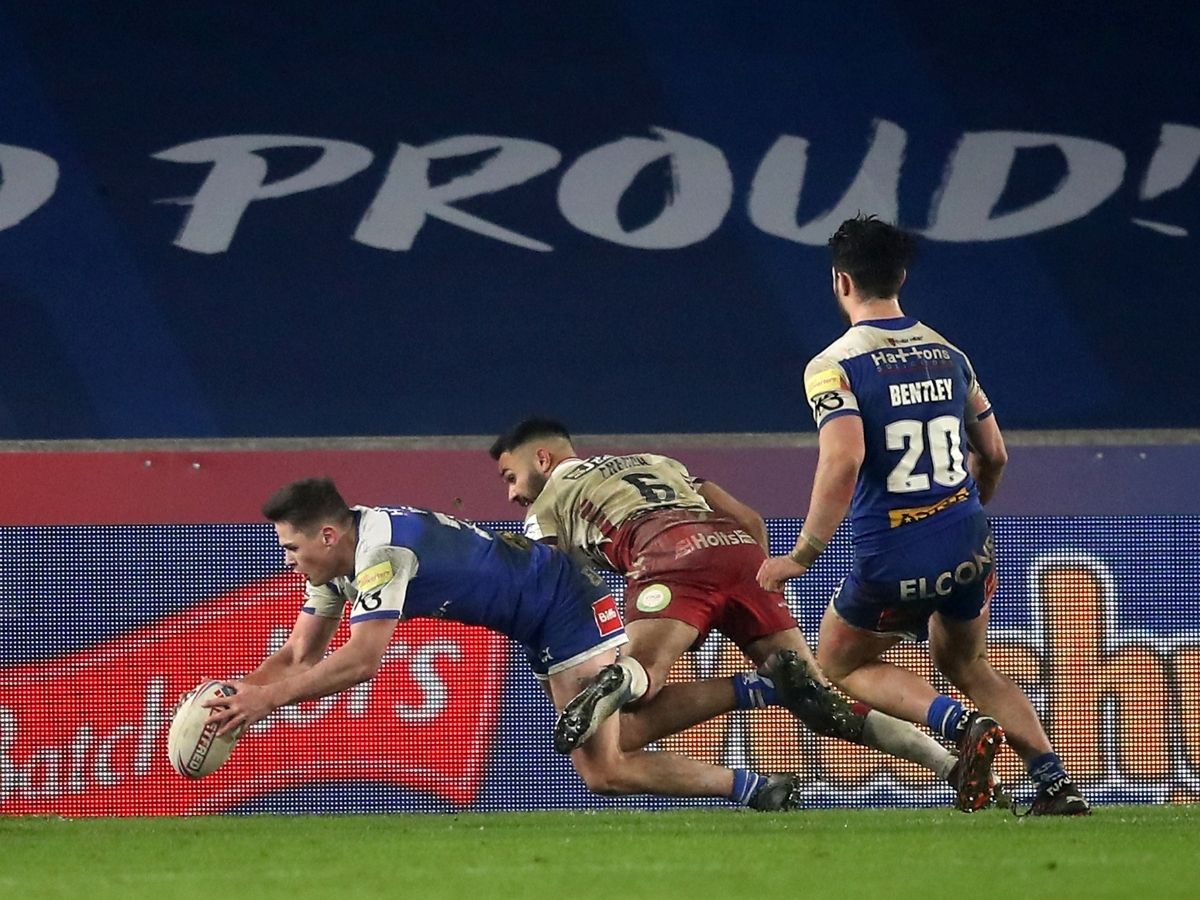 One of the best has to be the Super League Grand Final in 2020. Despite there being no spectators, you really felt the intensity of the game through the TV. I remember watching it with all my family (who are big Warrington fans) and even seeing them off their seats cheering at the final whistle when Jack Welsby came up with that incredible last-minute effort to win the game. Saints-Wigan have had some epic battles over the years but that is one of the best.

Rugby league is like the best kept secret of the sporting world. Those who know it can attest to the incredible physical demands put on our athletes and the action-filled, highly skilled nature of the game. But there just aren’t enough people globally or across the UK who have adopted the sport or been exposed to it.

The international stage for me is where we have the opportunity to attract new fans, spectators and commercial interest into our sport. My hope is that in 12 months time when we are about to kickstart the first season after a Rugby League World Cup on home soil, we’re talking about how this World Cup has been a game-changer for rugby league; inspiring huge interest from young boys and girls wanting to play the sport, right through to fans buying tickets to their local Super League team (men’s, women’s or wheelchair) for the first time.

If we get this right we can then build on the international game; and hopefully have a strong and profitable home nations competition in a few years’ time, particularly in the women’s game where we have already seen huge strides being made from Wales, Ireland and Scotland.

Most people don’t have the power to change or influence the decision making from an international level; but we all have the power to change how we talk about the game of rugby league. One of the most refreshing things about the women’s game is that people are resoundingly positive when they talk about it. I’m not naive enough to think this will last forever. As we grow and raise the profile of women’s rugby league the criticisms will come. However, it’s not a coincidence that the women’s, wheelchair, PDRL, LDRL and other variations of the game are flourishing when these are the areas we talk most positively about.

My wish for rugby league is that we all try and criticise our sport a little less at times. We’ve a fantastically entertaining sport, doing incredible things for its communities; and with many inspirational people driving it to be better. Let’s make sure the rest of the sporting world hear these things.

My Set of Six: with Barrie McDermott featuring Odsal & his wash for future of rugby league