Sky Sports pundit Barrie McDermott is our latest guest on My Set of Six. 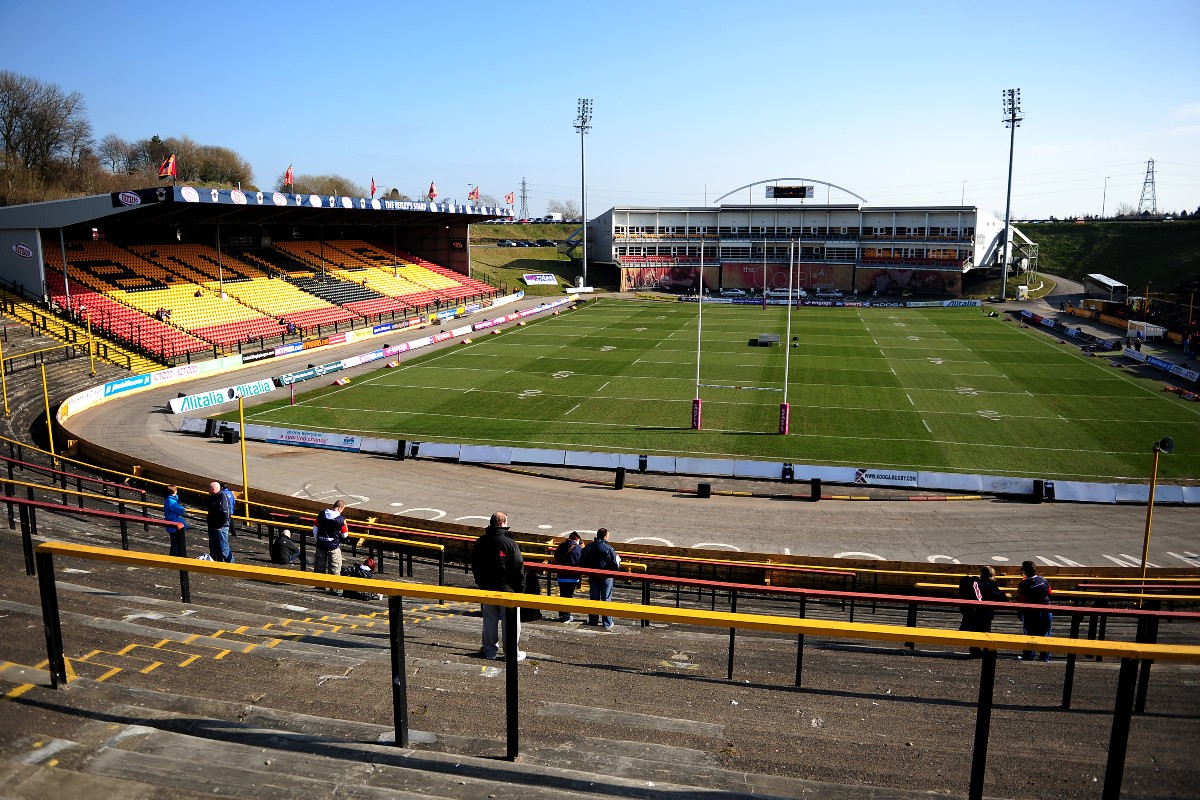 Odsal. I loved Leeds-Bradford games and I always thought Odsal was the ground that most benefitted from the change of winter to summer rugby. It had a tremendous atmosphere. When I think of Odsal I think of warm, hot and barmy nights with 25,000 fans screaming at you and making the loudest noise ever. 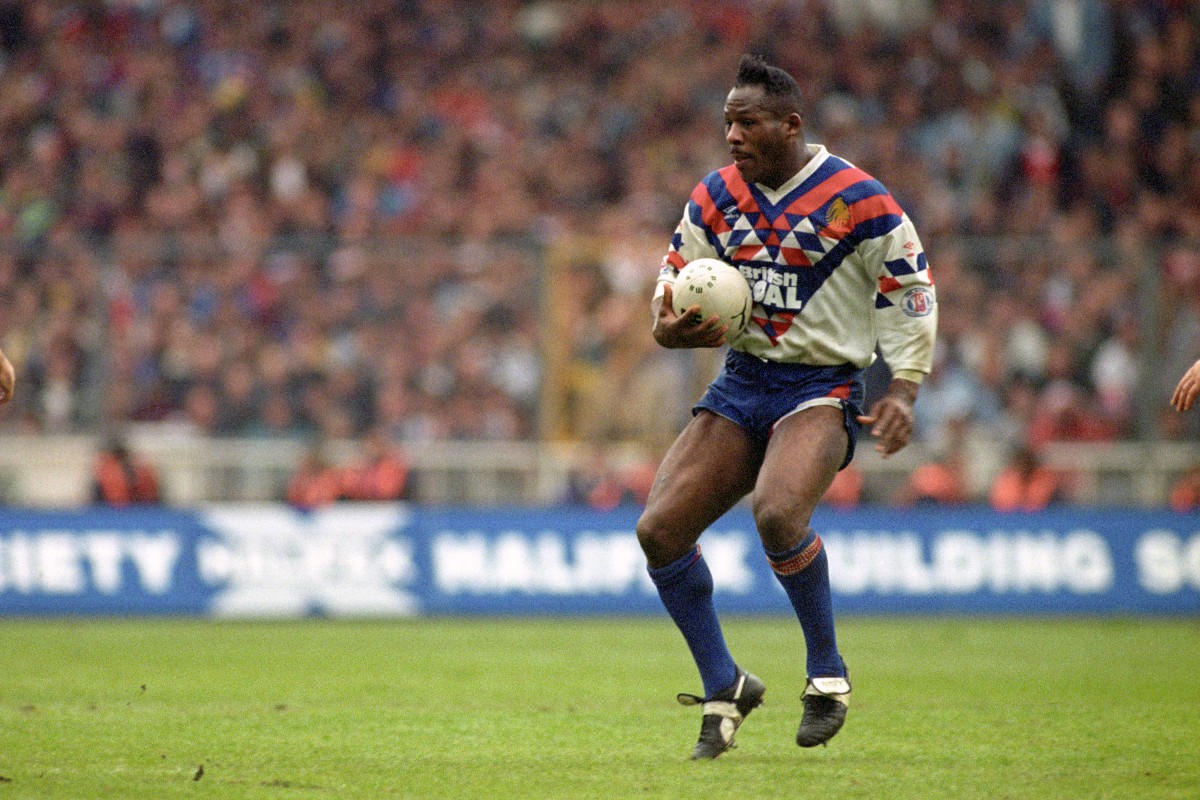 I’ve got two – Ellery Hanley and Kurt Sorensen. Like everyone else from my generation, Ellery was the ultimate player for us to look up to in terms of a role model. He was everything as a player. I can recall fairly early on in my teenage years going watching Kurt Sorensen and watching the command he had of the whole ground. He had a presence, he could play, he had good leg speed and a good offload but he was physical as well, he could whack people. He had a big impression on me in my formative teenage years. I looked at him in the early stages and thought that was the benchmark for me to try and get to.

The Challenge Cup final in 1999. The 1999 Cup story is such a good one to tell, we beat Wigan in the first round with 12 men because some idiot got sent off after 20 minutes! Then we beat Saints at home, won at Widnes and the semi-final against Bradford is one of my favourite games of all-time. We played London Broncos in the final who had Martin Offiah and Shaun Edwards in their ranks so it was a contest for 25-30 minutes but ultimately we opened it up. There aren’t many times in big games where you can enjoy it with 15 minutes to go but we certainly did. Leroy Rivett scored four tries and we were miles ahead on the scoreboard so we enjoyed the last 15 minutes of it and took it all in. 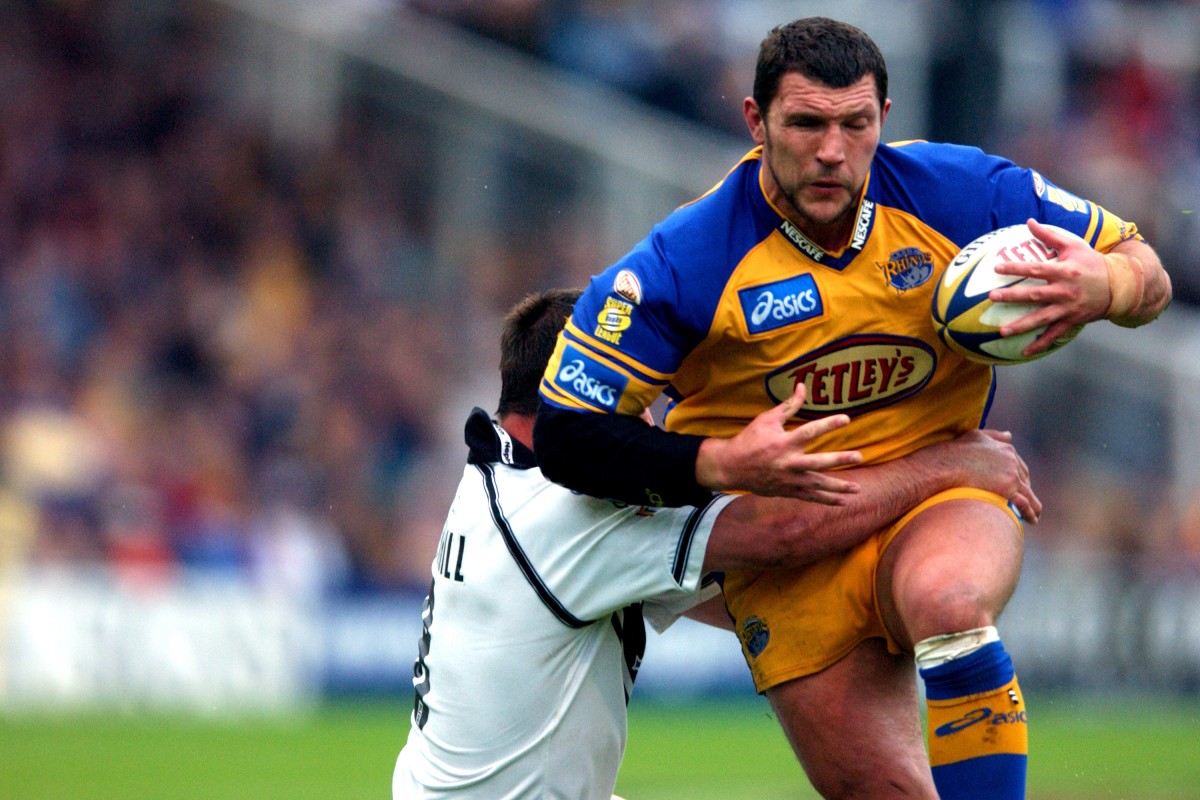 Injuries – all of them! I’ve had a lot of injuries in my career and I’m still repairing my body post career as well. My neck and shoulders have suffered a lot of damage and I think I’ll always be dealing with that but I think the worst injury I had was back in 1997 when I broke my leg. It took such a long time to get back.

Newcastle Knights v Manly in the 1997 NRL Grand Final. I loved that game, I loved the rivalry that Paul Harragon and Mark Carroll had and the rivalry the two teams had. I’ve watched it back several times now and I still can’t believe Newcastle won it. 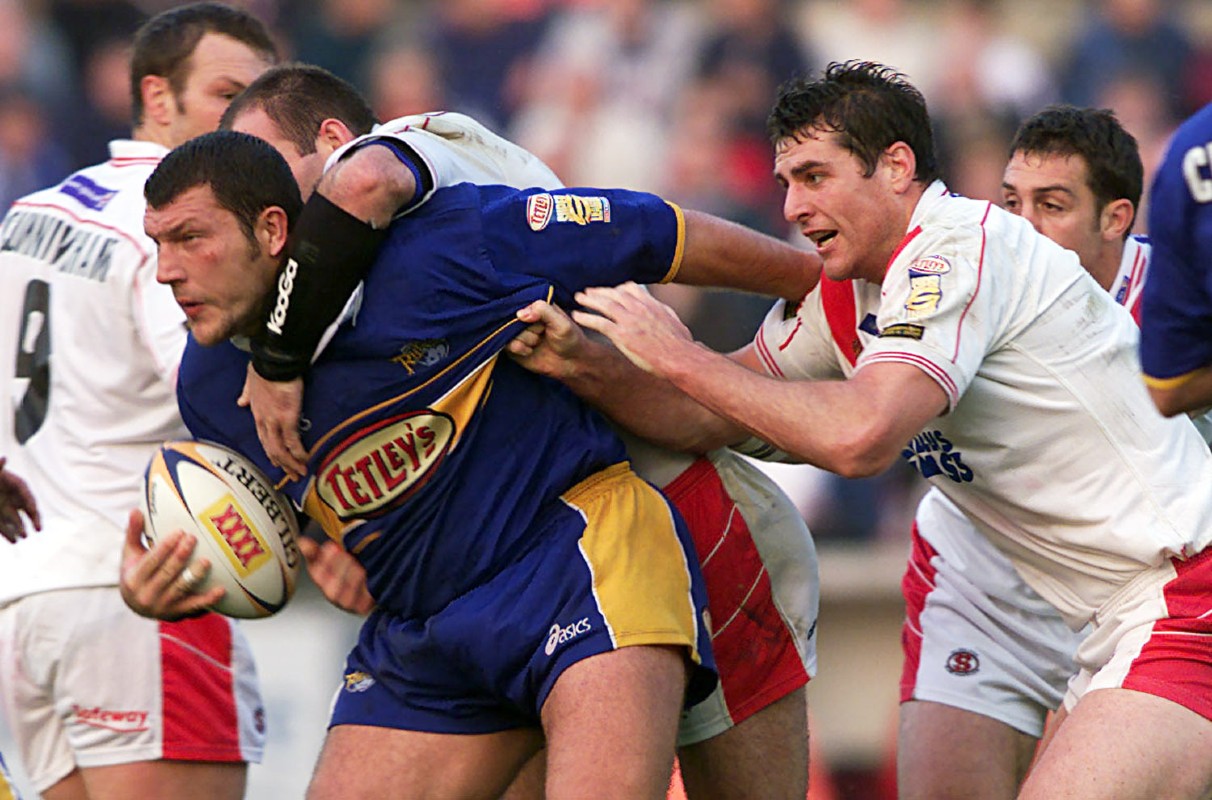 My wish is for more players at all levels playing and enjoying the game. We’ll always try to improve standards at the highest level but for me the work has got to be done at grassroots level.

I’d love to see us infiltrate the schools and put more work into those school kids who are looking for an outlet, who aren’t brave enough to go to an amateur club or who haven’t got the right circumstances to lead them to an amateur club. I think, with a bit of time and effort, we send some coaches in there and we will reap the rewards – both in terms of players who are playing the game at every level but people who then become spectators of the game.

My Set of Six with Salford hooker Andy Ackers: His favourite and worst memories in rugby league

Set of Six with Omari Caro: Qualifying for World Cup with Jamaica a career highlight

About Drew Darbyshire 7880 Articles
Love Rugby League Deputy Editor. Joined the site ahead of the 2017 World Cup and been a full-time reporter since 2018.
Twitter

Leeds CEO Gary Hetherington says change could be on the way at Headingley if the club doesn’t turn its form around this month. The Rhinos were heavily embarassed by Castleford last week and lost their [Read more…]

Widnes captain Hep Cahill has announced he will return Down Under after eight years at the Vikings. [Read more…]

Wigan claimed their first Super League title since 1998 as they triumphed 22-10 over local rivals St Helens at a packed Old Trafford.