Though still in the shadows of coronavirus, this weekend’s French Elite 1 Championship final could signify the start of a new major event in the European rugby league calendar.

For all the negatives of the pandemic and multiple lockdowns, it has helped the wider rugby league public wake up to the presence of the French domestic competition, with ambitious president Luc Lacoste determined to propel their showpiece event in to a destination for rugby league fans across Europe.

Minor premiers Carcassonne take on Lezignan in the 2021 final this Sunday (3pm) at the Stade Ernest Wallon in Toulouse, itself a stadium fit for a major event.

While numbers will be limited to 5,000, as per the current regulations, the promise of this event turning in to something special year in year out should excite everyone.

Carcassonne booked their place in the final with a 27-18 win over Avignon, despite being down to 12 men for the entire second half. Lezignan defeated reigning champions St Esteve 26-18, while Valentin Ferret’s interception try early in the second half helping them to victory.

It is some 45 years since the Aude rivals met in the French Championship final, with Carcassonne winning 14-6 ironically at Toulouse.

The game will be televised live on viaOccitanie, and also via the Android and iOS CNOSF Sport channel Mobile app in France.

An impassioned Carcassonne coach, Frederic Camel, said: “My players forced their fate on Saturday, despite the facts of the game, severe decisions, they did not accept the defeat that was promised to them! On the contrary, they revolted and with the support of our audience, they went to qualify for the final. It is deserved throughout the season for my players, my staff and for our managers. 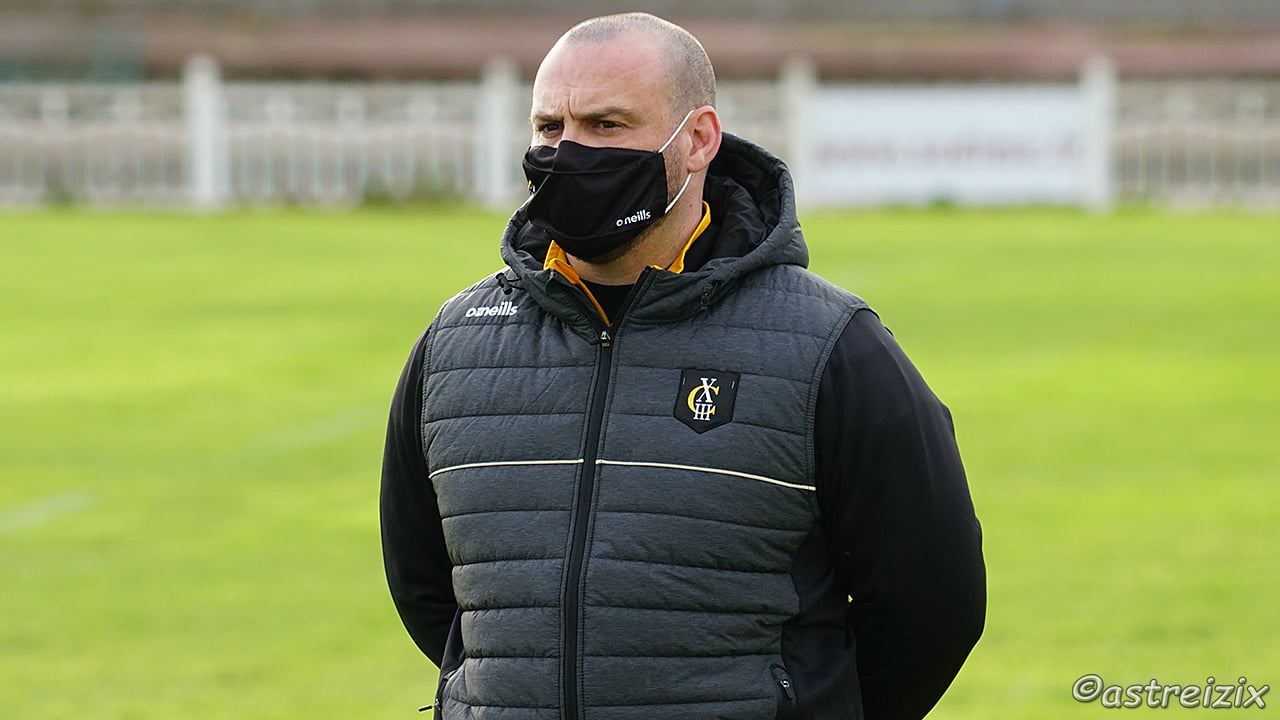 “I now hope that the public will come in large numbers to Ernest Wallon on Sunday to cheer on the two best teams of the season! I hope that the Treizista public will stop making excuses, Father’s Day, elections, ticket prices, etc … Some former players have forgotten where they came from and what they owe to this sport!

“Elite 1 players deserve to be supported, they are not professionals but train like, with 4 training sessions per week, the extra weight training sessions, the Covid tests and the isolation that it has generated for a year, they also work and try to reconcile all of this with their relatives.

“On the pitch, they put their bodies forward and put on a magnificent show with total commitment!

“Simon, Maria, Mullally, Moa, Canet, Stacul will be on the lawn this Sunday, they deserve to be encouraged, our sport deserves 5,000 supporters. Make a small sacrifice for these boys, do your tests and see you on Sunday, the show will be there and may the best win!”

Reports in France suggest that Carcassonne are interested in following Toulouse’s path in to League 1 in the RFL pyramid. Francis Camel is believed to be leading calls for the move, as part of his presidential candidacy. It will be a blow to the French Federation, who are keen to strengthen the Elite Championship, increase it to 12 teams and bring it closer to the level of its English counterpart. 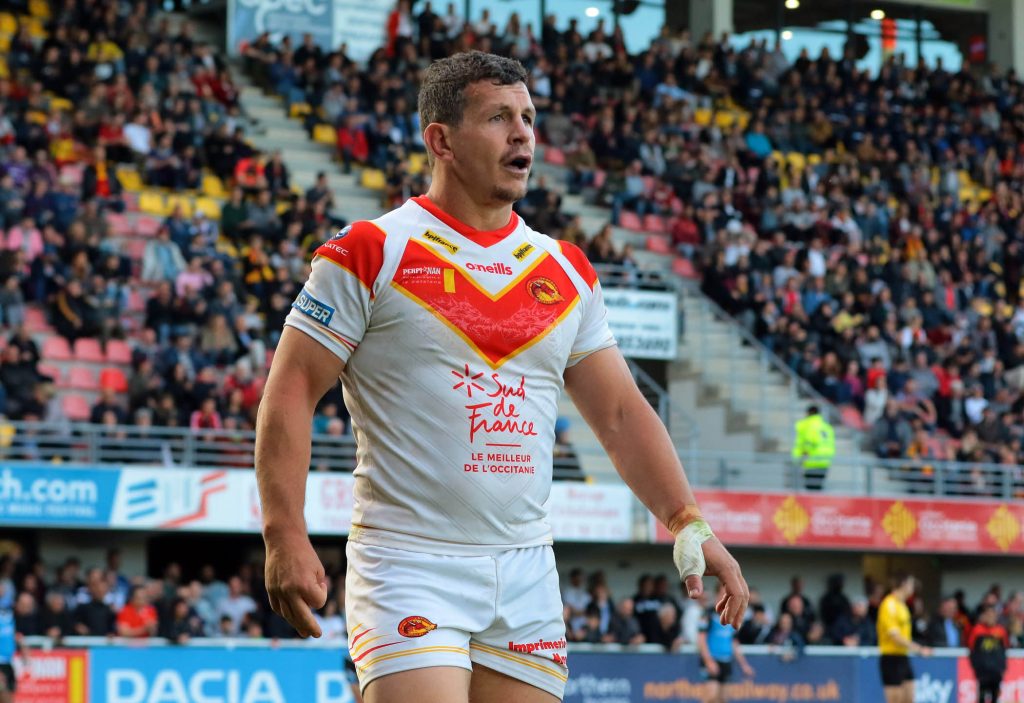 Former Australia international Greg Bird has confirmed he will leave Catalans Dragons and return Down Under. Bird, 37, hung his boots up after the 2019 season, and has since been helping on the coaching staff of the St Esteve side. He said: “It’s over for me now, we’re heading back to Australia with my wife and daughters. I will miss this country, this region and this club.” 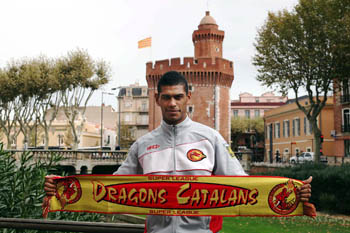 Ex-Great Britain international Leon Pryce, who had a spell with Catalans during his playing days, has taken up a role as director of rugby with Montpellier Sharks. The Sharks are believed to be bidding to enter the Elite 2 Championship for the start of the 2021/22 season.

Meanwhile, Montpellier will take on the Cameroon national team as part of a new relationship between the club and the African country. The game will take place as part of the 28th annual France-Africa summit in October 2021.

Quiz: Can you name the last 13 Lance Todd Trophy winners?

Test out your knowledge on the Challenge Cup with our quiz on Lance Todd Trophy winners. [Read more…]

York and Featherstone opt out of RFL’s Autumn competition

Featherstone and York have become the latest clubs to confirm they have declined an invitation to enter the RFL’s autumn competition. [Read more…]