Featherstone Rovers forward Jesse Sene-Lefao will be sidelined for up to the next 10 weeks through injury.

Back-rower Sene-Lefao is set to miss the next eight to 10 weeks of action due to a shoulder injury.

On his debut appearance for Featherstone Rovers, Sene-Lefao dislocated his shoulder just five minutes into the clash with York.

It was the club’s opening game to their 2022 Championship campaign. It also kick-started Monday Night Rugby League live on Premier Sports.

The Samoan international thought he had crossed on his first competitive appearance for the side. However, a great cover tackle from York’s Matty Marsh forced the mistake which also led to the injury.

Sene-Lefao left the field immediately after, and it was confirmed by Premier Sports pundit Ross Fiddes that the player had suffered the injury.

Bayley Gill left the field during the club’s clash with Workington on his competitive debut.

He was spotted in crutches on the sidelines at Derwent Park.

Joey Leilua was not named for Featherstone in their clash with Workington.

Leilua made his debut in the win over Leigh last Monday. However, his much anticipated first-game was cut short with a slight hamstring injury, which is thought not to be too serious.

🤕 INJURY | Bailey Gill leaves the field clutching his hamstring. Matty Wildie makes his way onto the field in his place.

Brian McDermott’s side made it three wins from three to the start of their 2022 campaign with a win over Workington.

His side claimed a 26-10 victory over their opponents away from home.

Jack Bussey opened the scoring for the side before securing the win with a second three minutes from time. Further tries from Brandon Pickersgill, Gareth Gale and Connor Jones led the side to their third win of the season.

Rovers have picked up wins over York and Leigh as well so far in 2022. 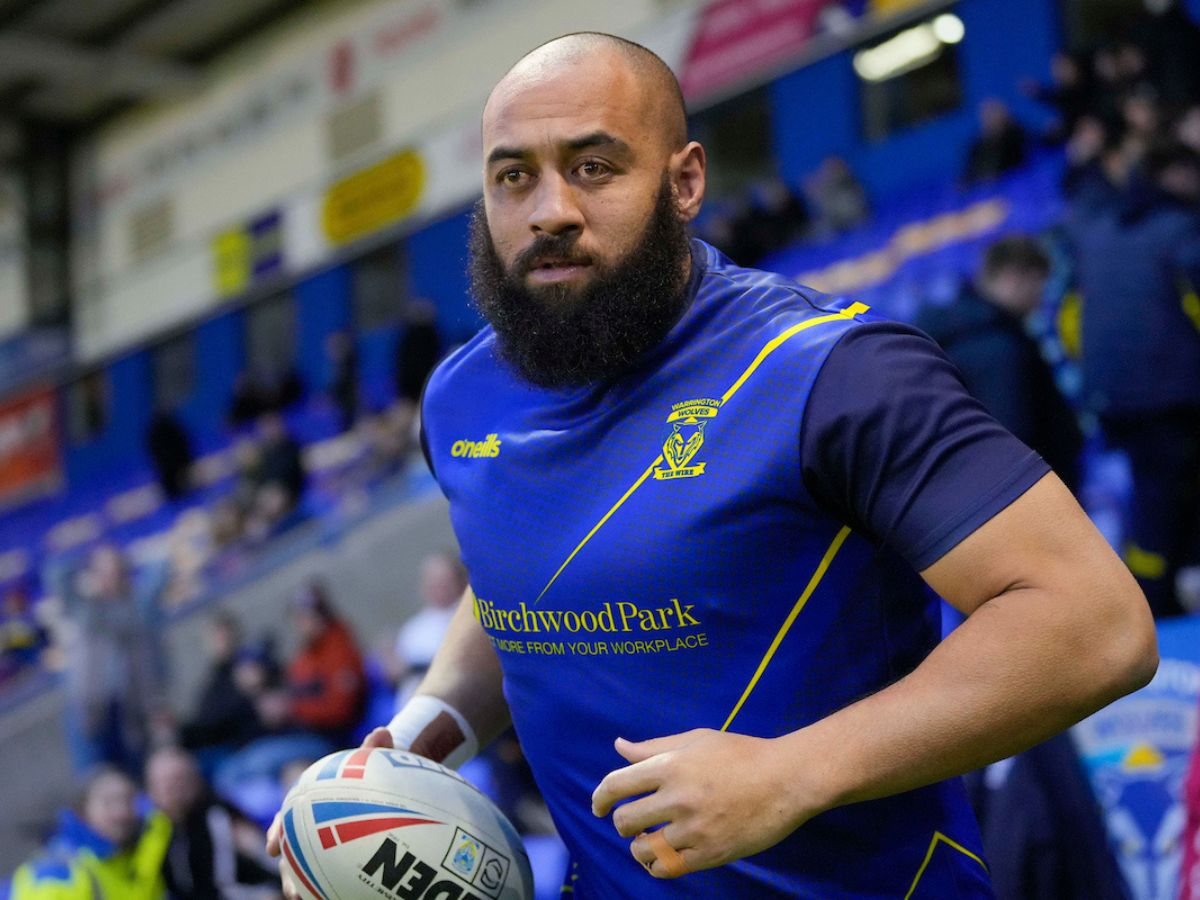 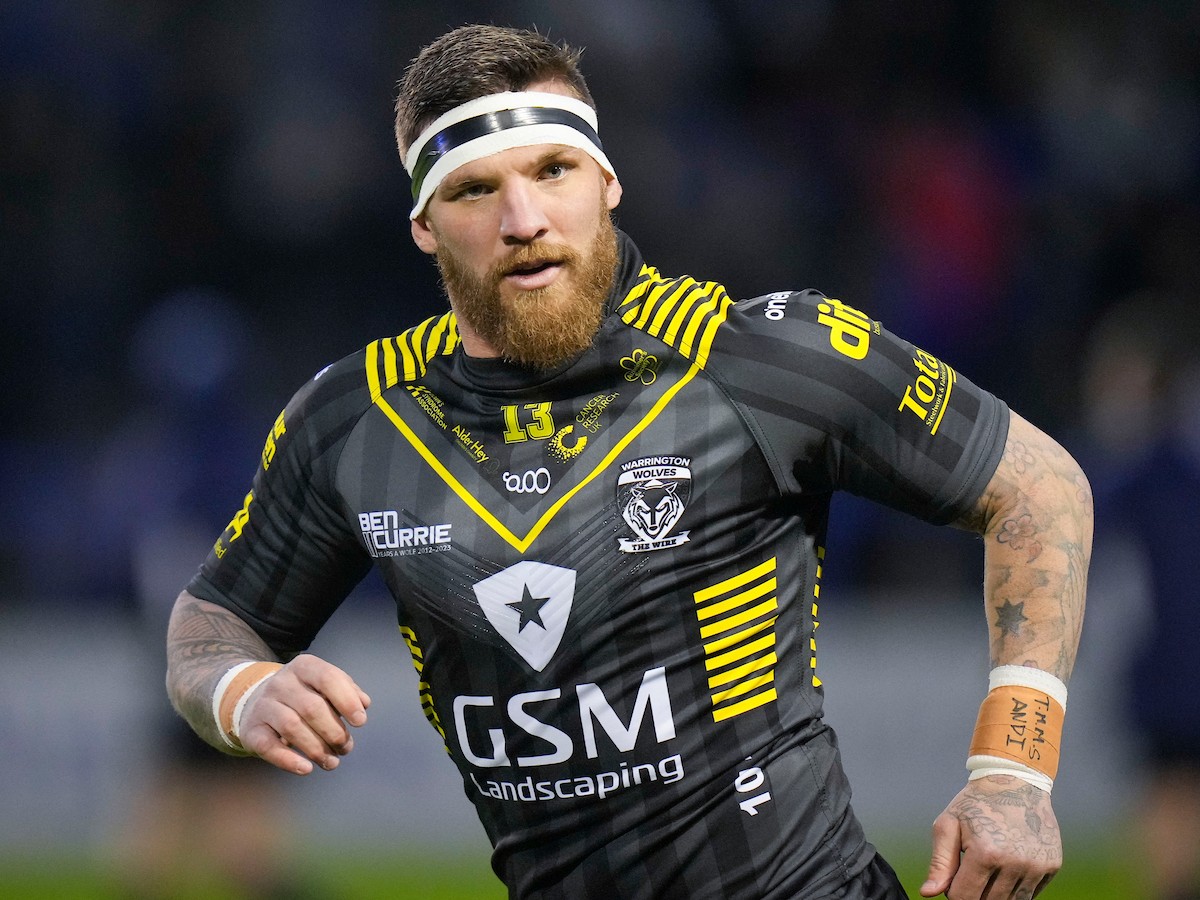 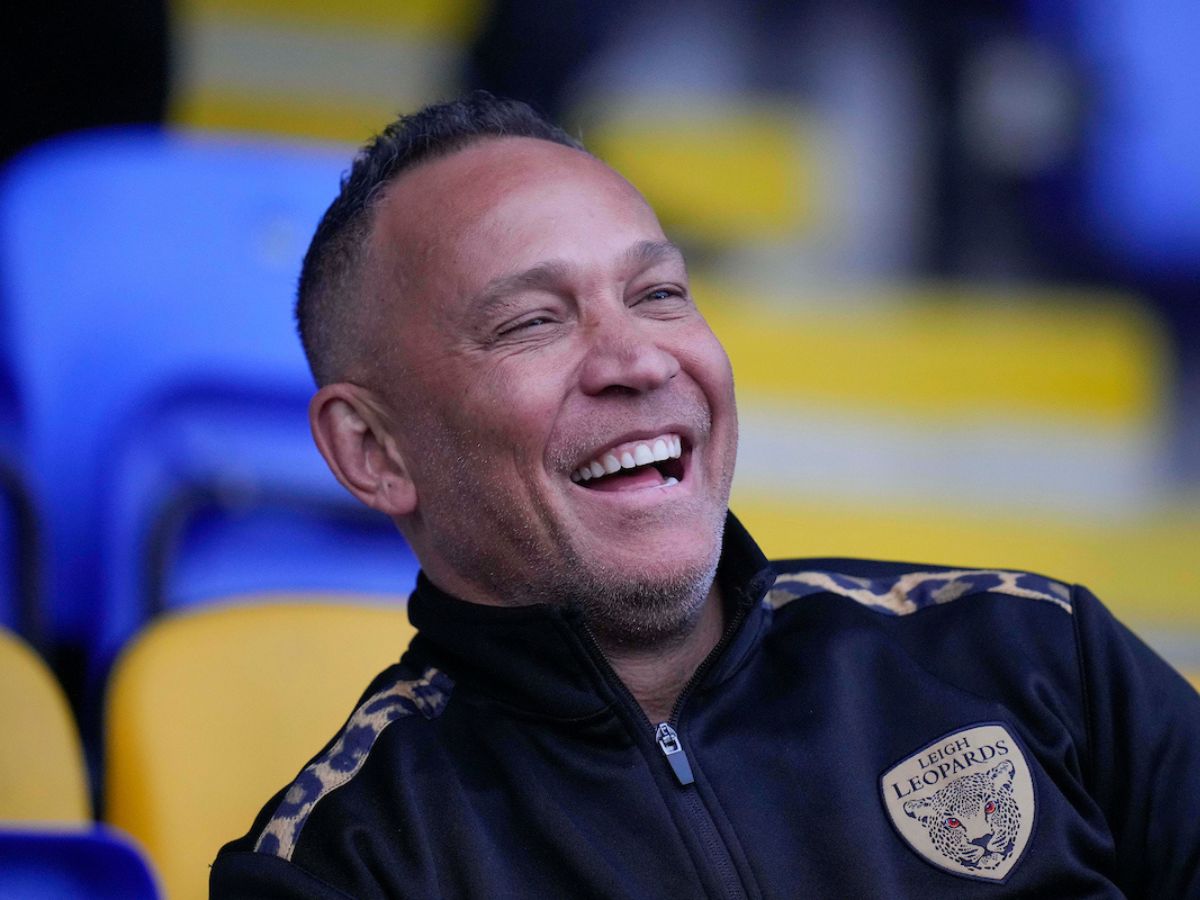 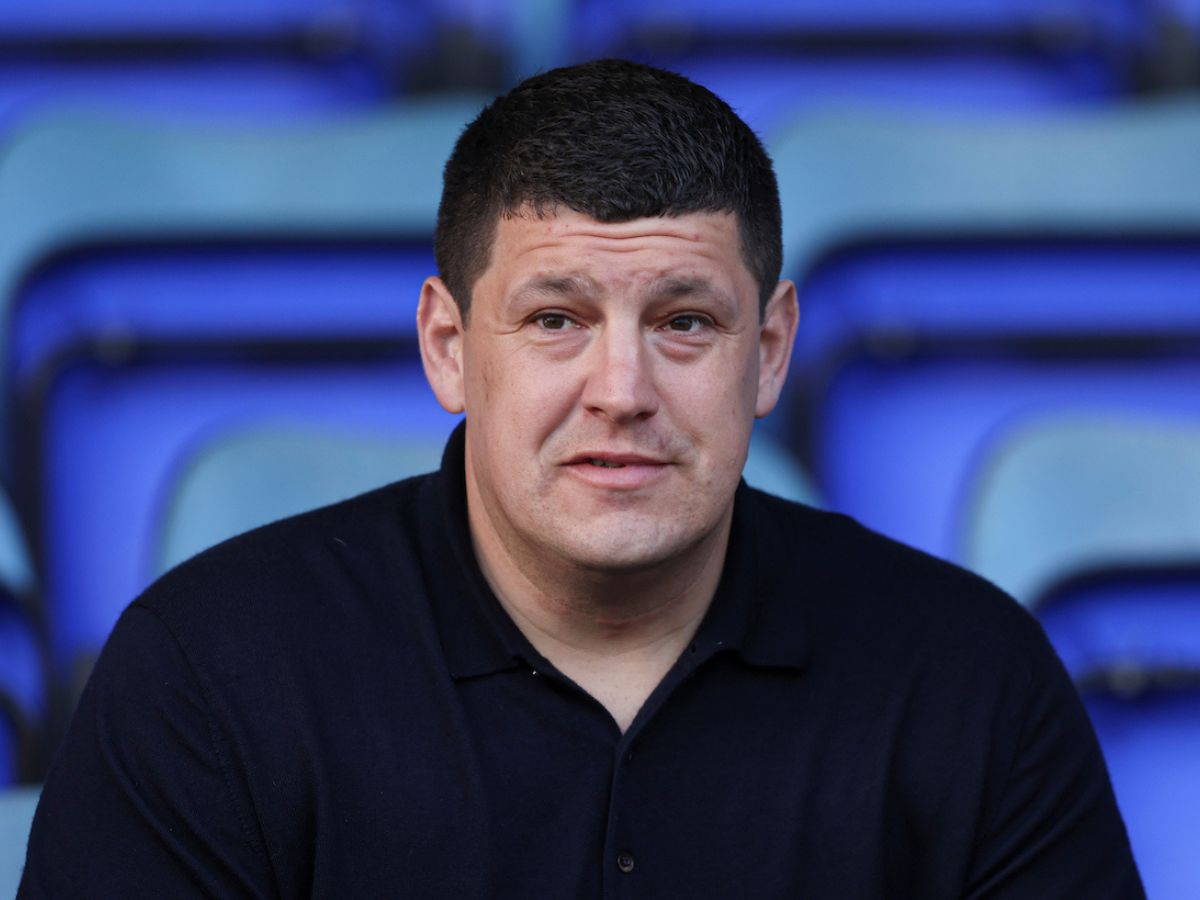