Outgoing England coach Craig Richards believes a stronger domestic competition is vital for the national side if they are to close the gap to New Zealand and Australia.

England bowed out of the world cup following a 20-6 semi-final defeat at the hands of the Kiwi Ferns.

Fran Goldthorp scored the sole Lionesses try before New Zealand came from behind to maintain their push for a fourth world title.

Richards, who announced he would step down from his role as head coach, left his post-match press conference in tears after admitting that simply closing the gap to the Kiwis was not his ambition.

He said: “I remember when I got the job and someone sent me the videos of the last World Cup. I thought ‘wow, what have I done’.

How can England bridge the gap between Australia and New Zealand?

When asked how the gap could be bridged even further, Richards points to the domestic competition. The England coach would like to see the Women’s Super League strengthened to create an increased number of competitive fixtures.

He said: “I think at times, the competition doesn’t help. You have all the talent in two or three sides. It doesn’t help.

“(Players) doesn’t need to be spread more evenly, there needs to be more work done to strengthen the sides that are behind. Until you get to the stage where you have to fight for every Super League game for a win, for a yardage, for a tackle, for a wrestle, you’re going to struggle to catch these guys (New Zealand and Australia).

“Ultimately, there’s certain areas of that team where we had to work potentially a little bit harder than the girls have ever had to do before. We obviously just came up short.” 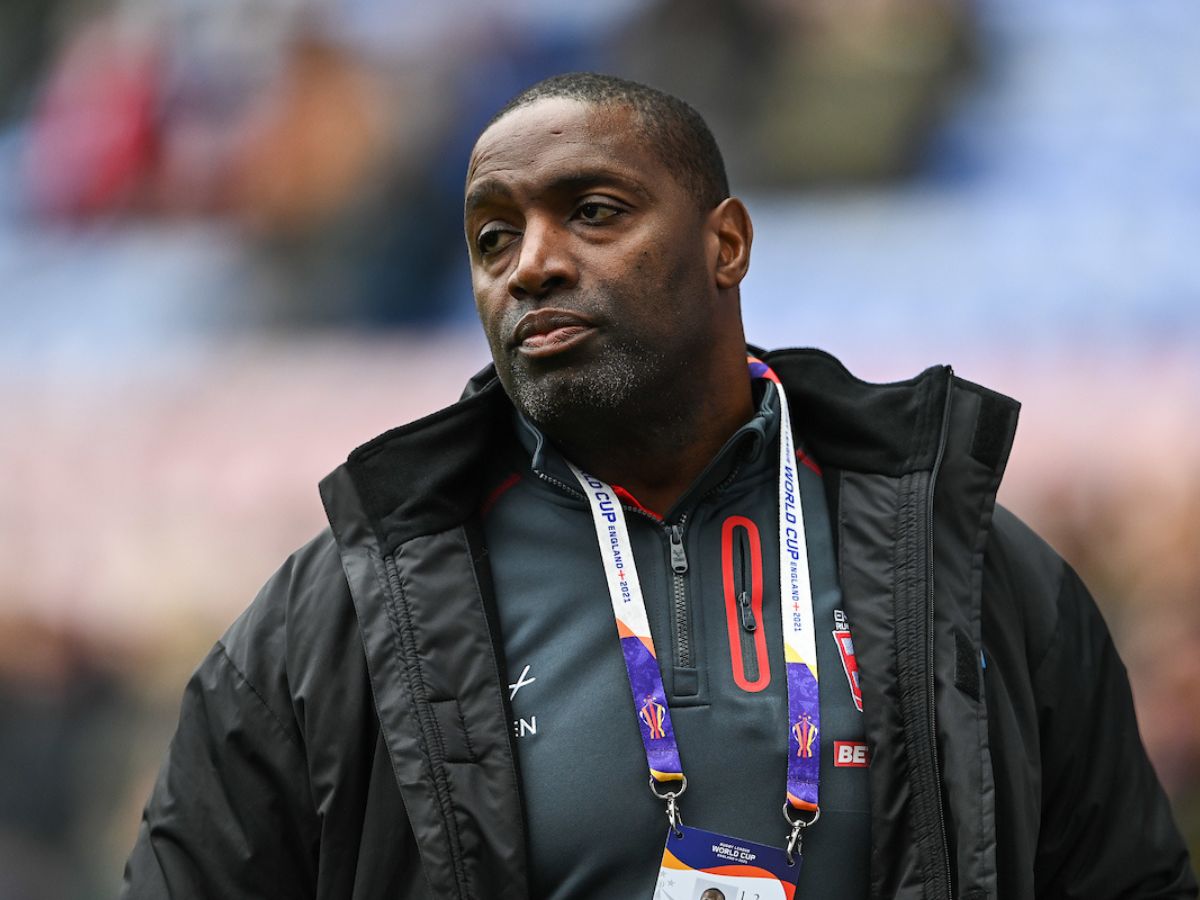 After the match, New Zealand captain Krystal Rota admitted England’s players would be more than capable of competing in the NRLW.

Richards agreed that his players could handle the rigours of the Australian-based competition, saying: “I know a lot of our players would go over there and thrive. But great clubs like York, St Helens, Wigan, Leeds – they’re not feeder clubs for the NRL.

“Some of the girls are ambitious and they do occasionally mention it. I’ve had to have one on ones with one or two players and my feedback is always honest – you are good enough without a shadow of a doubt.

“I don’t think there is any in that 24 that you wouldn’t drop into an NRLW side; and they would thrive. Some would do more than thrive. But for me, it’s not about being a feeder club for the NRL, we need to strengthen our competition.

“That group of girls, when they finally get over it, they will learn a lot. They’ll learn a lot. 20-6 down, how do you chase a game? Until you’ve done it a few times, until you experience it, I don’t know if you truly know how to do it, because it’s rare.

“We saw it in the Challenge Cup final a little bit, but it’s rare we’re in those type of moments where you’re up against quality across the park. You’ve got to execute a really fine gameplan to get a win, which is what we asked them to do, but ultimately we couldn’t do it for one or two reasons.”