Wakefield centre Corey Hall has signed a new deal that will see him stay at Belle Vue until at least the end of 2024.

The 20-year-old came through the academy at Wakefield before joining Leeds. After making four first team appearances for the Rhinos, Hall moved back to Wakefield ahead of 2022.

Hall quickly established himself as a regular in Trinity’s starting 13, making 24 appearances in his first season.

He said: “I’m absolutely delighted to be here for the next couple of years.

“My first season was unbelievable really when I think about where I was right at the start. I never imagined I would make that many appearances.

“It’s now just whetted my appetite for more in 2023 and after enjoying a break away in the off-season, I’m now looking forward to getting back into pre-season to kick on next year.”

Wakefield boss over the moon to retain Corey Hall

Trinity’s new head coach Mark Applegarth said: “I’m delighted to have Corey all sorted as I think he has a massive future in the game.

“He took his chance last year and cemented himself as a regular in the team and I’m looking forward to working with him again this coming season.

“Corey is a player who keeps his head down and works hard on his game every single day and I think he has so much potential. To have him secured for another two years is fantastic for the club.”

Applegarth has succeeding Willie Poching as Wakefield’s new head coach. He will make the step up to the top job after previously serving as assistant coach, reserve coach and head of youth.

He is now the youngest head coach in Super League at 37, taking the mantle from Wigan’s Matt Peet.

About Drew Darbyshire 8518 Articles
Love Rugby League Deputy Editor. Joined the site ahead of the 2017 World Cup and been a full-time reporter since 2018.
Twitter 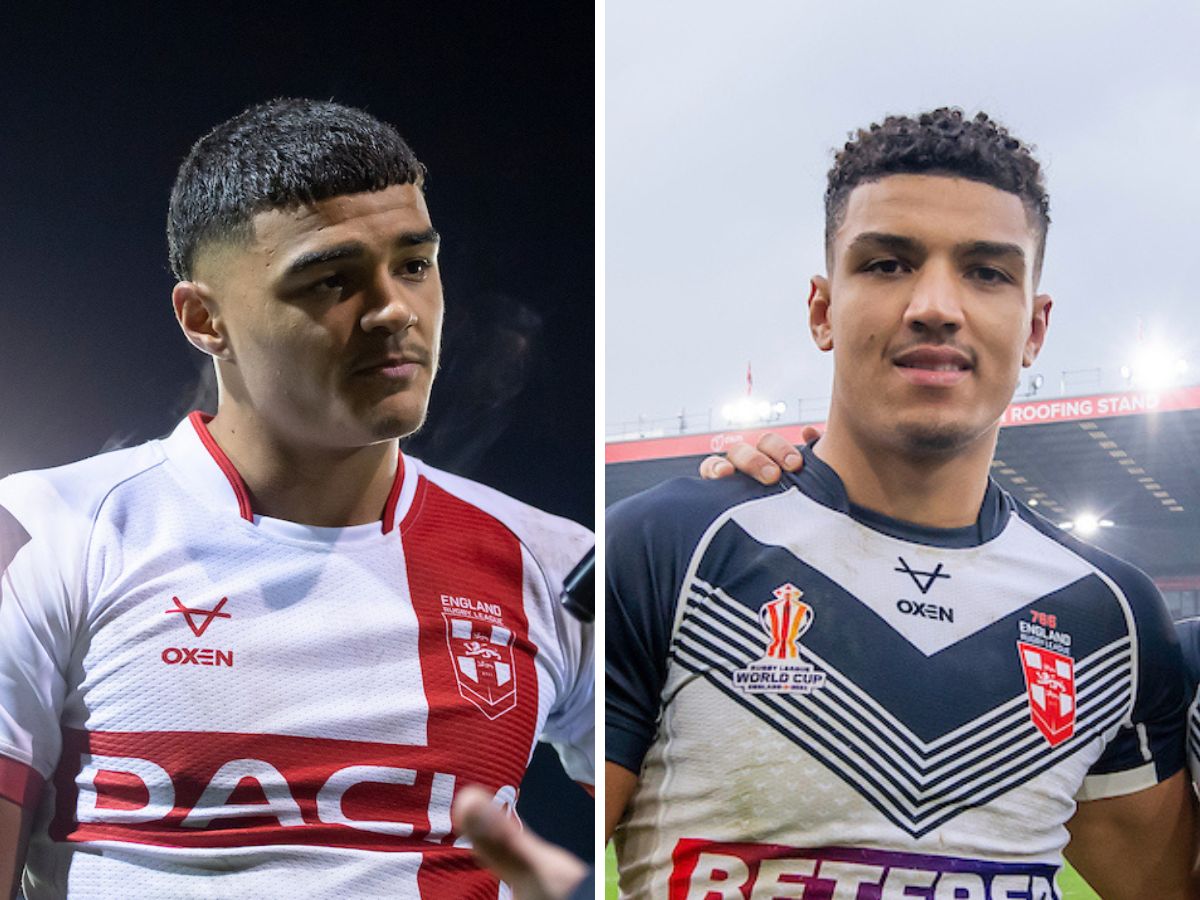 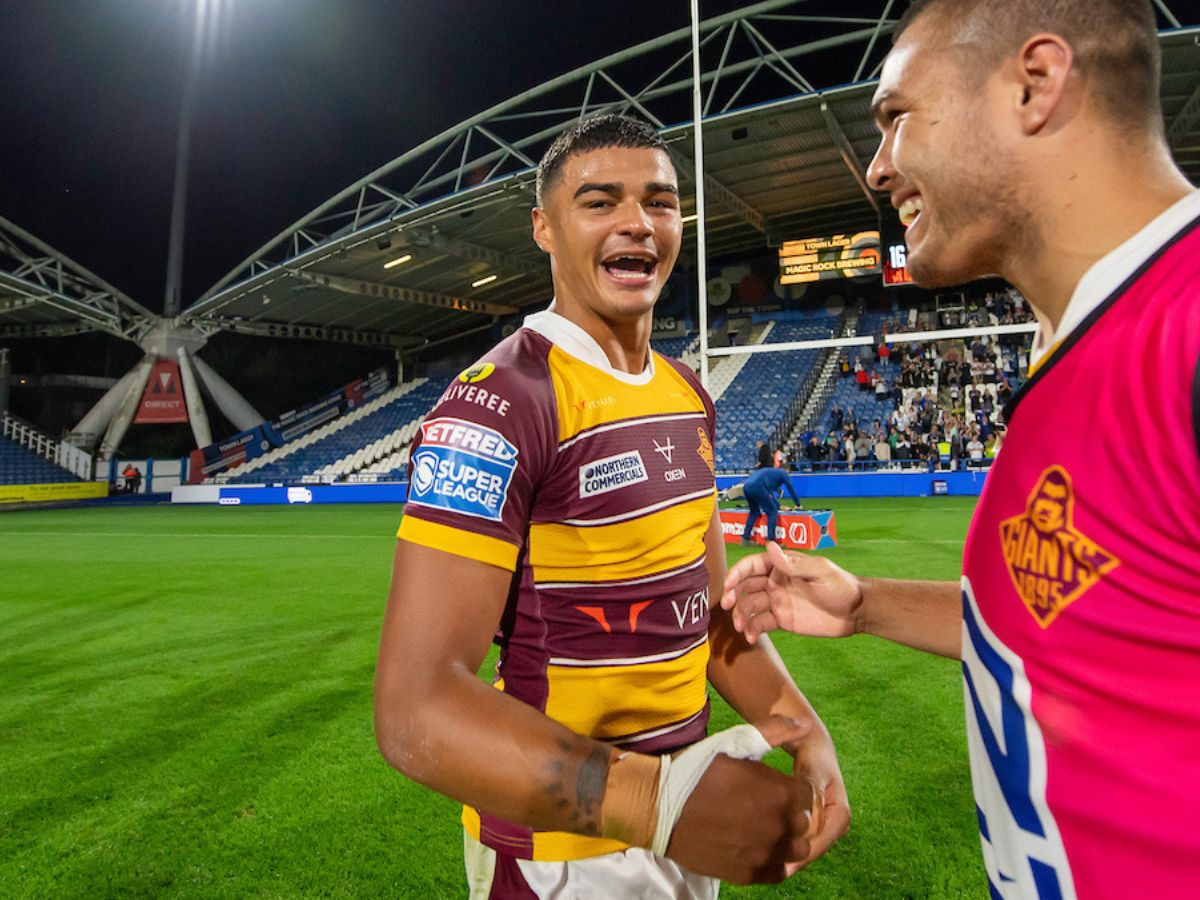