Clint Newton was a well-respected player in the NRL and Super League during his playing days, and he is now making waves off the field.

Newton was born in the USA, while his father, Jack Newton, was competing in golf’s 1981 US Open.

The Newtons then moved back to Jack’s homeland of Newcastle, where Newton discovered his love of rugby league. He made his NRL debut in 2001 for Newcastle Knights and went on to make 100 appearances for the club.

He then enjoyed a tint at Melbourne Storm, before moving to Hull Kingston Rovers in Super League, where also played 100 games.

Newton moved back to Australia in 2012, where he played for Penrith Panthers and Newcastle before hanging up his boots in 2015. He also earned four caps for the USA. 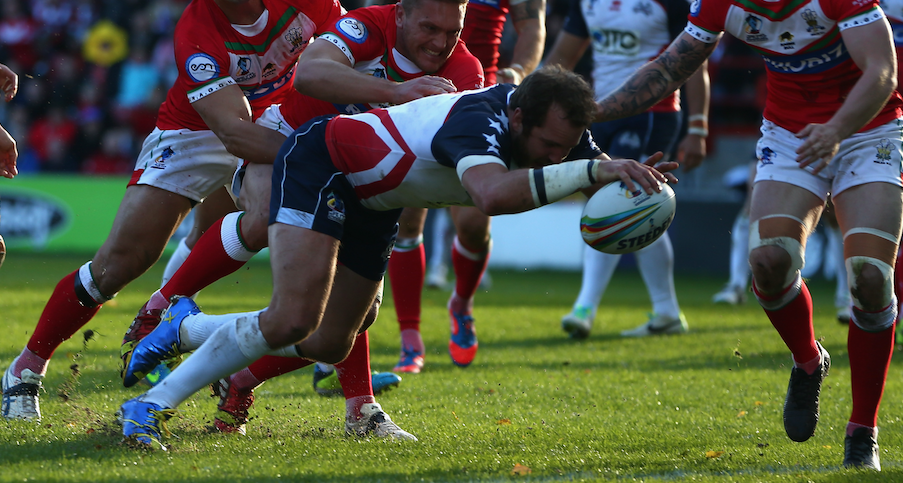 We caught up with Newton, now 37, on his playing days and what he is up to now…

You had a long and successful career, making way over 250 appearances. What would you consider your career highlight?

“This is an incredibly difficult question and I couldn’t really split some of the team based and individual achievements.

“Individually, making my debut with the Newcastle Knights in 2001, because if you were to wind the clock back and look at where I started, then actually just putting myself in a position to play one game at first-grade level was the most significant achievement in my career.

“Another highlight was helping bring pride and respect back to East Hull via Hull Kingston Rovers.” 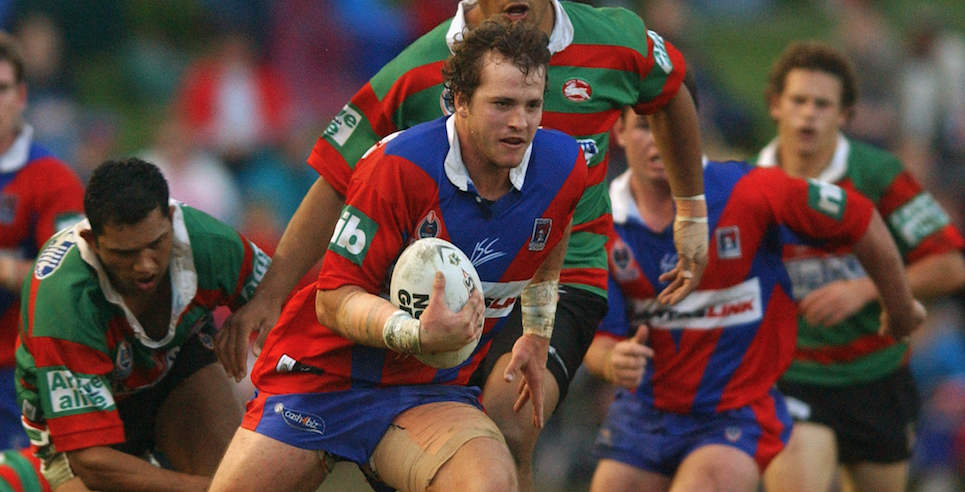 You are now the General Manager of Player Relations of RLPA. Is this the career you saw yourself taking after hanging up the boots?

“Yes. We are the NRL players’ representatives that advocate, support and protect them throughout their NRL journey whilst promoting the importance of their holistic development to assist with their transition out of professional rugby league. I’ve always had a bone deep interest in helping people and taking interest in others.

“The RLPA provided me with the vehicle to do this for my fellow players and my level of respect towards individual needs and circumstances has grown to a point where valuing people sits at the forefront of my thinking. I absolutely loath self-interest, unfairness, bias and prejudice and believe when we can collectively value empathy, understanding, collaboration, compassion, integrity and selflessness – this game could be even greater than what most would have ever believed possible.” 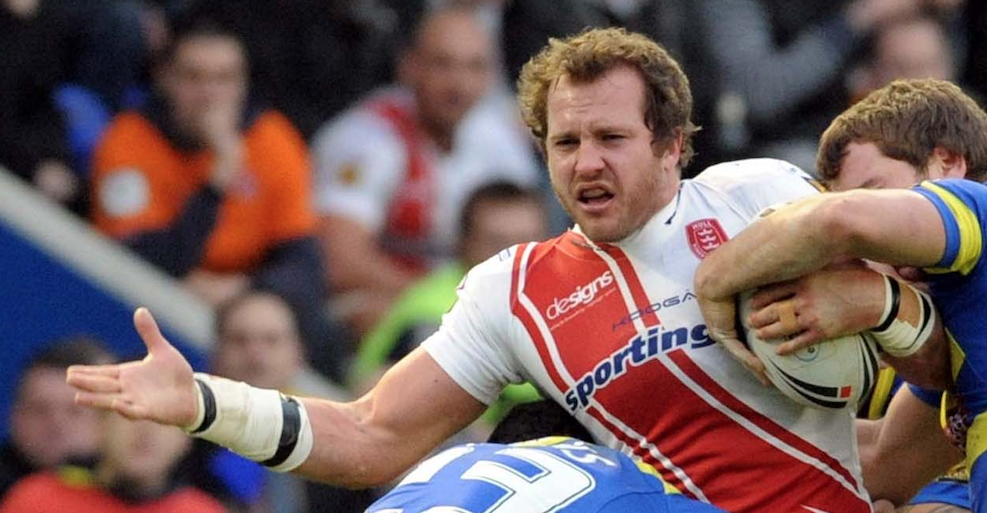 Was this the first job you took up after retirement, or has there been other career paths?

“I was never any good at rugby league as a youngster, so I always thought I’d end up as a carpenter because I loved to build and create things. That being said, I spent little time in that industry and moved between labouring, bartending, working on my parents’ property and doing various side jobs to pay my way until I earned a full-time contract. Whilst I always remained focused on pursuing my rugby league career, I never found myself sitting still and tried to engage in off-field initiatives. I’ve always had a thirst for learning and that remains today.” 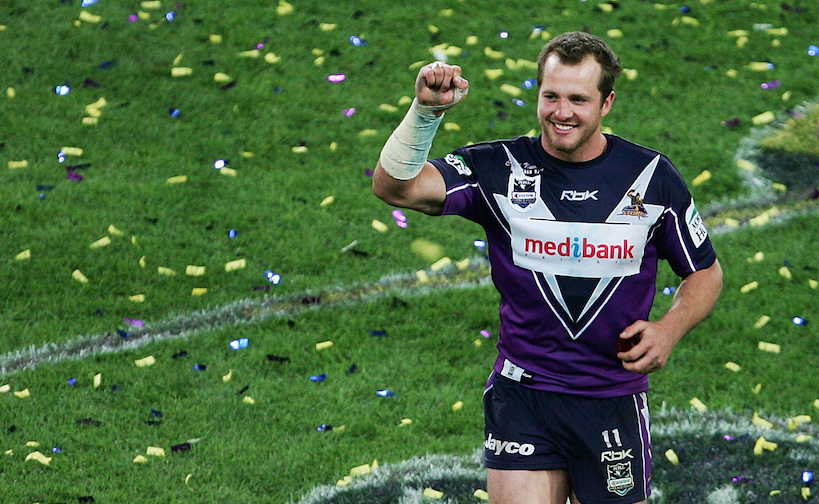 How has life after league treated you and how are you finding it away from the field?

“I have my moments when I’m challenged mentally and emotionally with regards to no longer being part of the club environment and player ecosystem. This has gradually faded, but it’s important to recognise those feelings, work to understand them and implement things to assist with your transition. For me, I think I’ll always be transitioning away from rugby league, but the gratitude I have for being even provided the opportunity to play rugby league professionally is beyond words. It’s given me everything – life lessons and experiences, my wife, two amazing girls and eternal friendships.

“What I came to realise was that when you detach yourself from that intimate environment, parts of you are removed and difficult to replace. I went from laughing continuously throughout my day whilst being around the team to minimal laughter – it was like the laughing stops. This wasn’t because my life had turned to crap, I had a wonderful and supportive family, roof over my head and so much to be grateful for, but the euphoric feeling one gets from laughing and the endorphins it releases is hard to substitute. This is where, when you’re transitioning out things can sometimes you go wrong and you search of it in places that offer hits of stimulation but nothing of great meaning.

“For me when you transition, the area that provided similar highs and, in many ways, longer lasting feelings of happiness outside of family is engaging in community initiatives – giving back. I’m such an advocate for investing in your community and living by the philosophy of, ‘leave things better than when you found it’. This remains one of the core focus areas for me to maintain as I continue on the path of recognising and reaching my full potential.

“By giving back, your investing in people, in others that may be less fortunate than yourself and by taking interest in the world around you, you’ll find yourself impacting on the world positively. That’s my theory anyway and I’m sticking to it.” 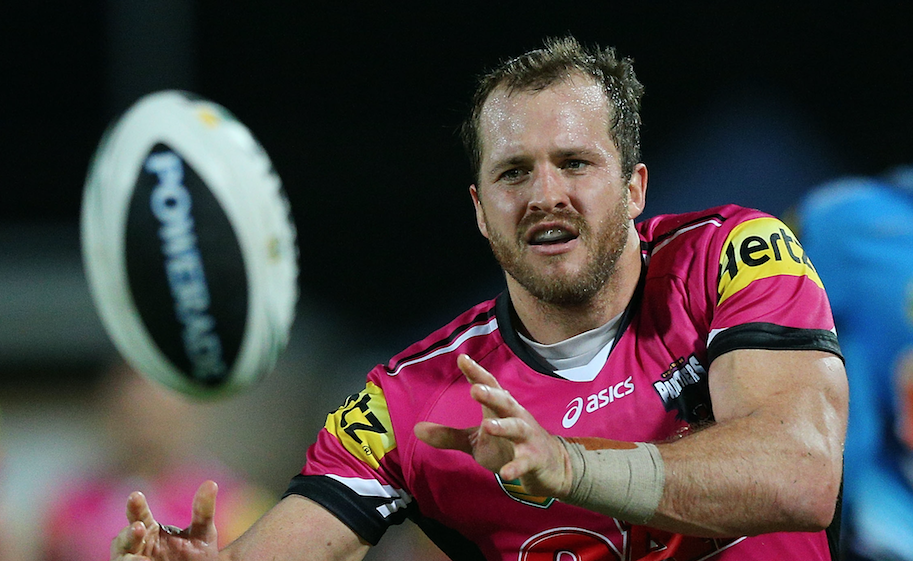 How important is the RLPA to you and to still be involved in the sport away from the field?

“There is no doubt the RLPA play an integral part of my life, but it’s just one part of it. Being involved in sports will always remain a priority. I truly value what it can create, recreate and uncover through merely participating. Nelson Mandela sums it up perfectly, ‘Sport has the power to change the world… It has the power to inspire. It has the power to unite people the way little else does. It speaks to youth in a language they understand. Sport can create hope when once there was only despair. It is more powerful than government in breaking down racial barriers’ – put simply, if you’re not involved, get involved.” 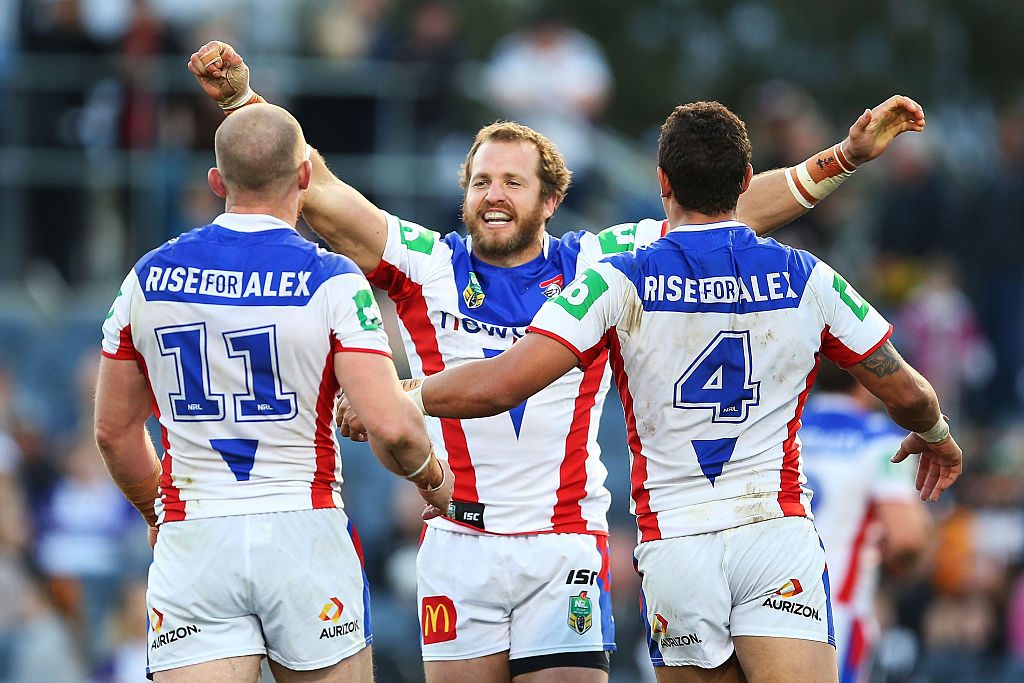