Castleford coach Daryl Powell is hoping for the return of scrums in 2021.

Scrums were scrapped when the Super League season resumed in August in an effort to reduce the amount of prolonged physical contact during the coronavirus pandemic.

The absence of scrums has been welcomed in some quarters but Powell believes they have helped stifle attacks by handing over the initiative to the defending teams.

“I think it’s a big miss in the sport,” Powell said. “People say they don’t like scrums but I think we’ve seen they’re necessary, the shortening of numbers to create attacking opportunities is a big miss.

“Maybe we should have socially distant scrums – a couple of metres apart – that’s got to be better than what we’re seeing at the moment.

“If we’re not going to have scrums, they should get on with re-starting play. It looks terrible when the markers aren’t going in and the referee’s telling them to go in, just get on with the game.

“It stops the game and that benefits the defensive team massively.” 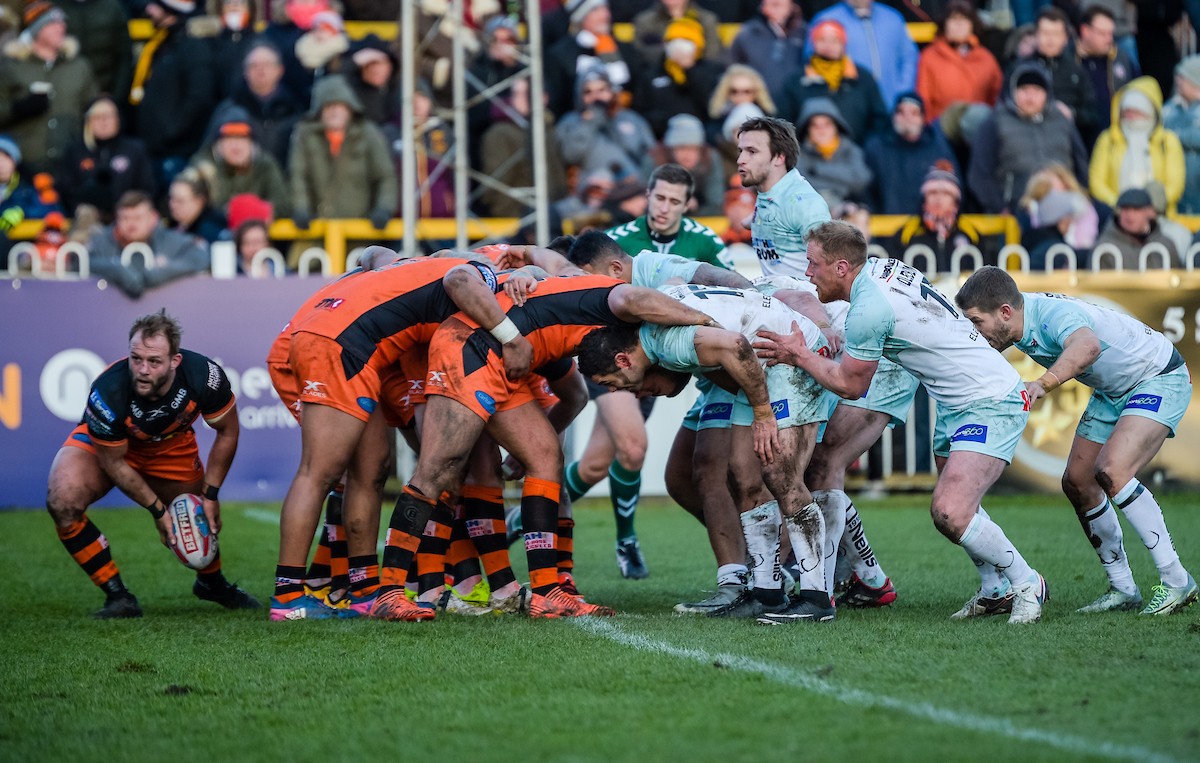 Powell is expecting the start of the 2021 season to be put back by at least six weeks following the extension of the current campaign and will not call his players back for pre-season training until next year.

“No decision has been made but they’re talking about the back end of March,” he said.

“We will have a three-day camp at the ground just before Christmas and then we’ll start on the fourth of January.

“That gives us a good pre-season and it gives the players a good off season where they can continue working physically and get a bit of a break.”