The draw for the Women’s Challenge Cup quarter-finals certainly didn’t disappoint with St Helens set to take on Wigan in the mother of all derbies.

The two teams met in round one of this season’s Women’s Super League – an encounter which saw Saints grab a last gasp 6-4 victory courtesy of a Faye Gaskin penalty goal.

Last year, St Helens bowed out of the cup at this stage following a defeat to Castleford. Derek Hardman’s Saints will be hoping that this time they can go one better.

For Wigan, this is perhaps the hardest draw they could have wished for. Amanda Wilkinson’s Warriors are struggling for form in the league and despite being the reigning Super League champions, they will no doubt enter this game as the underdogs.

Rhinos stormed into the quarter-finals following an emphatic win against the York City Knights. Warrington, on the other hand, got the better of Barrow thanks to an 18-38 victory.

Another highly anticipated clash in the quarter-final is the encounter between Castleford Tigers and the Bradford Bulls.

The Tigresses currently lead the way in the Super League having gone four games unbeaten, however, Bradford have also been impressive following their run of three wins in four games.

The two teams will go head-to-head this Thursday in Super League action which will provide an indication as to how their Challenge Cup clash may end.

Finally, the lowest ranked side in the competition, League One’s Keighley Albion, will take on Super League outfit Wakefield Trinity.

Keighley stormed past Halifax in the earlier round and will be looking for a huge cup upset when they go head-to-head with Wakefield. 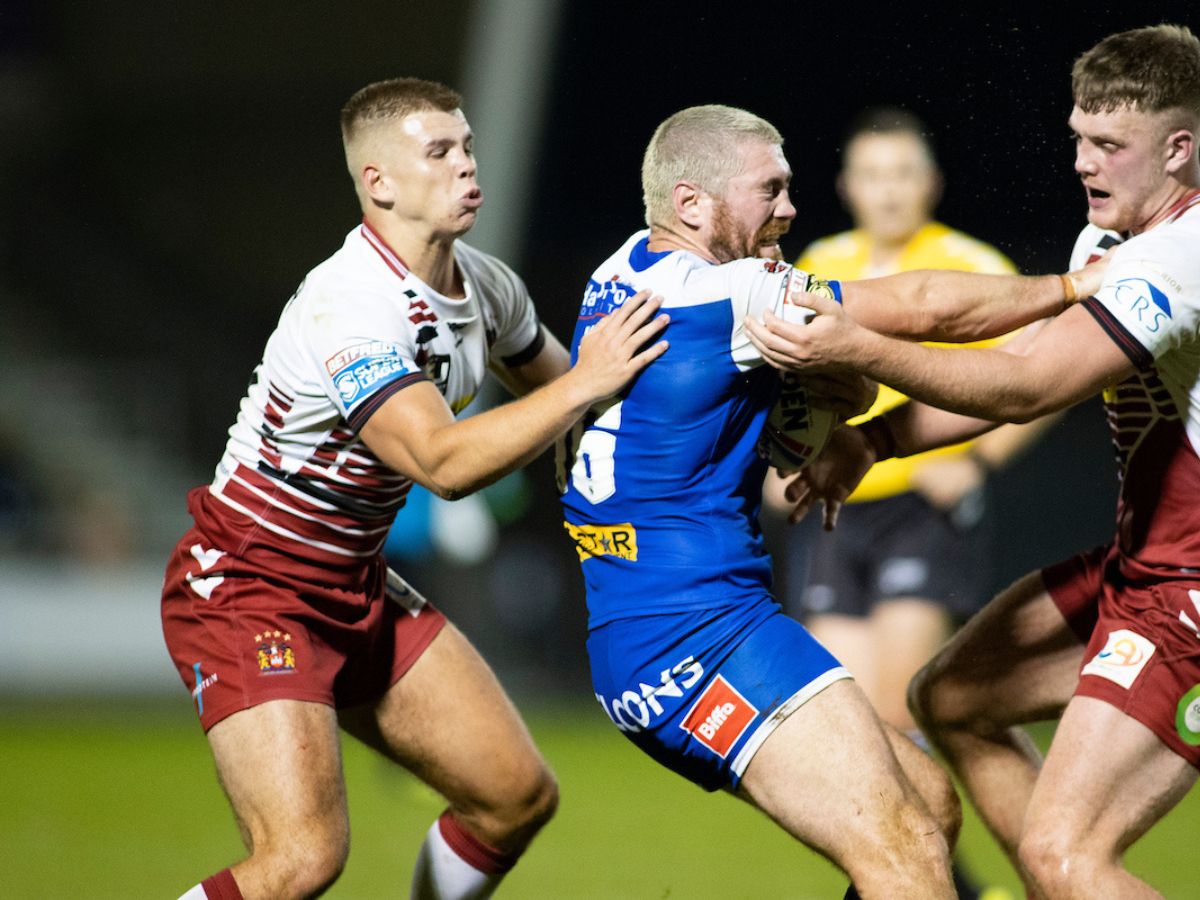